The Life of Lauren Bacall

The past week has been particularly devastating for film and entertainment fans with the loss of Robin Williams. While I remain saddened for the loss of his life, yet grateful he was present for a season of my life, I was deeply depressed over another passing. In 1924, Betty Joan Perske was born to William Perske and Natalie Weinstein-Bacal on September 16th. Betty left this world on Tuesday, August 12th, 2014 under the moniker she adopted as a model and actress, Lauren Bacall, with millions of fans heartbroken over her death. Though she lived a long and beautiful life, Lauren Bacall was among a small group of actors and actresses still living from the studio system era of Hollywood — some believe she was the last true star remaining. Listen as lifelong friend, Gregory Peck, details their relationship and her importance in Hollywood history:

To be honest, I have never ranked Lauren Bacall among my favourite actresses and that’s mainly due to the lack of films I have seen with Bacall in a starring role. However, I do believe Bacall and I were kindred spirits because we both adore Bette Davis. Her autobiography, By Myself, begins with, “All I had known of films was Bette Davis [...] she was my fifteen-year-old idea of perfection—fine actress, dramatic bravery, doomed tragedy, sardonic wit—all an actress should be.” For this reason, I am compelled to believe Lauren Bacall is a stand-up woman with impeccable taste and a comparable attitude in life alongside my own.

Her attitude and drive brought her from a teenage fashion model posing on the cover of Harper’s Bazaar at the ripe age of eighteen to starring next to one of Hollywood’s best known actors of the 1940s, Humphrey Bogart, in To Have and Have Not (1943) in her first major role. Of course, most are familiar with Bacall for her passionate romance and eventual marriage to Bogart — but, as I have researched for this blog, I think it’s safe to say their relationship was only the tip of the iceberg in Miss Bacall’s life and career. She starred in multiple Broadway shows, a handful of television shows, and over fifty films in her lifetime. Additionally, Bacall was a staunch supporter of her political party and a beloved mother by her three children, Stephen, Leslie, and Sam.

I think the greatest testament to Lauren Bacall’s career is her iconicity continuing to impress later generations. On social media websites, teenagers and young adults alike, including myself, mourned the end of her legacy.  Her “look,” husky voice, and commanding on-screen presence remains appealing to millennials as Bacall teaches them, simply, how to whistle. It is my hope that Lauren Bacall will continue to stir the attention of audiences and generate new fans — I have no doubt in my mind that she will. 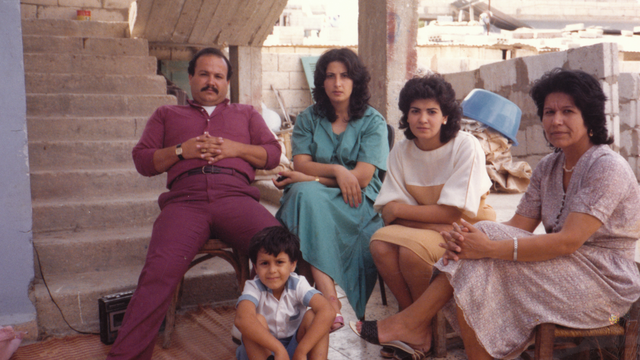