Movie Watch: Films opening in Amarillo for the weekend of March 18 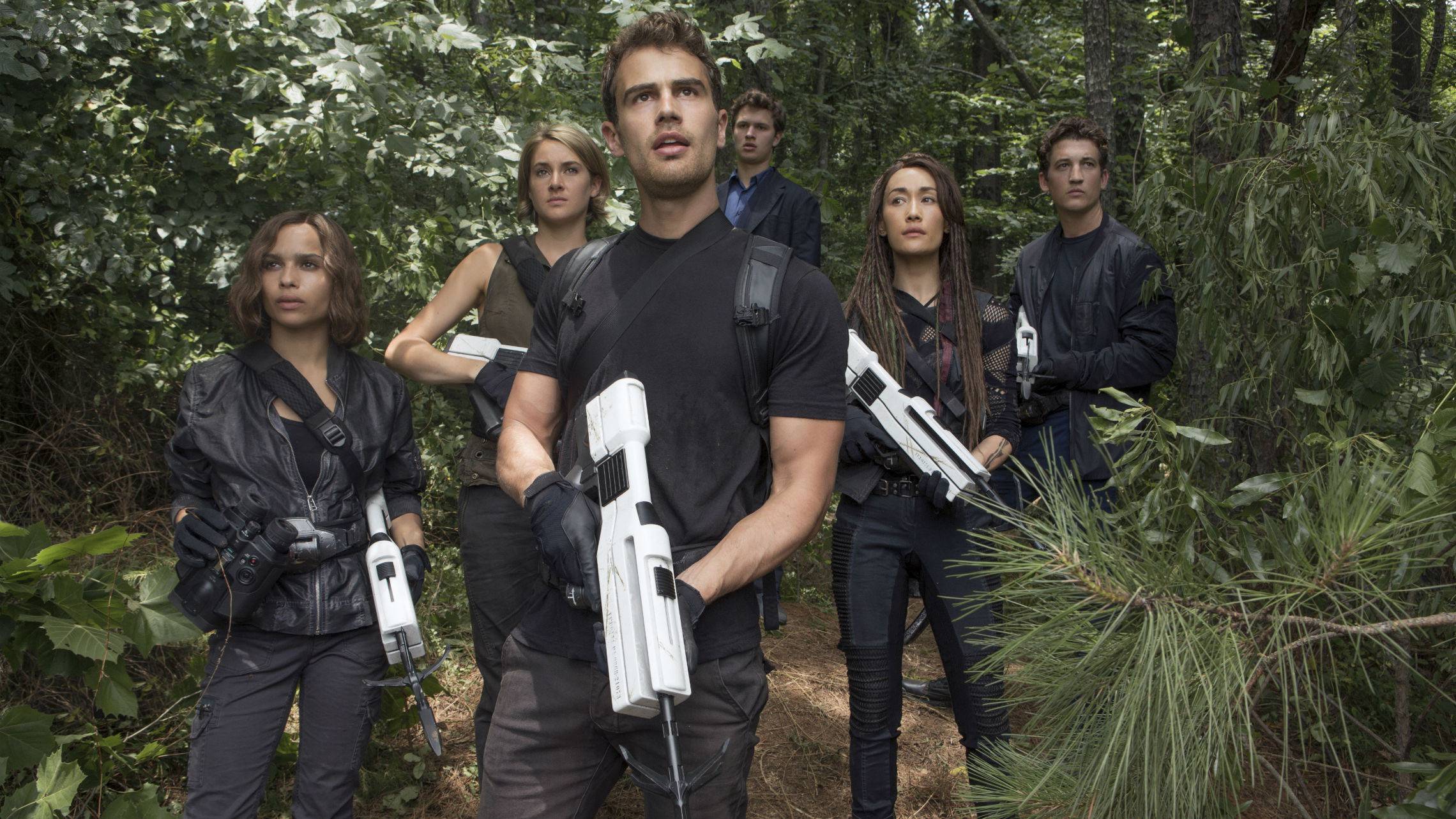 Films opening in Amarillo this week include a religious-themed family drama, the almost-final installment of a popular young-adult sci-fi series and a raunchy comedy featuring a “Big Bang Theory” star.

“The Divergent Series: Allegiant”: As with “The Hunger Games” and the Harry Potter franchises, this film series – based on the popular YA novels by Veronica Roth – has its final chapter split into two movies, all the better to make more money. In this installment, Tris and Four (Shailene Woodley and Theo James) venture outside the walls of Chicago for the first time, only to find themselves embroiled in even greater struggles. Early buzz is not good. The final chapter, “Ascendant,” is scheduled for a June 2017 release. It’ll screen at United Artists Amarillo Star 14, 8275 W. Amarillo Blvd., and Cinemark Hollywood 16, 9100 Canyon Drive. (PG-13 for intense violence and action, thematic elements, and some partial nudity)

“The Bronze”: This R-rated comedy features Melissa Rauch (Bernadette on “The Big Bang Theory”) as a former gymnast who’s no longer living up to her “America’s Sweetheart” reputation. The acrobatic bedroom scenes got a lot of folks talking when the film debuted at Sundance in 2015, but reviews have otherwise been pretty sour on the film, which also stars Gary Cole and Sebastian Stan. You can catch it at both multiplexes. (R for strong sexual content, graphic nudity, language throughout and some drug use)

“Miracles from Heaven”: This faith-based drama, which actually opened early on Wednesday at both multiplexes, is inspired by a true story of a young girl who was mystifyingly cured of a rare disease following a freak accident. Jennifer Garner stars. (PG for thematic material, including accident and medical issues)

Special events: Easter-time classic “The Ten Commandments” gets a 60th anniversary screening through Turner Classic Movies at 2 and 7 p.m. Sunday and Wednesday at both multiplexes. … Fathom Events will screen “Easter Mysteries: The Mystery That Shaped History,” an interfaith discussion of the season and current events, at 7 p.m. Tuesday at Hollywood 16. 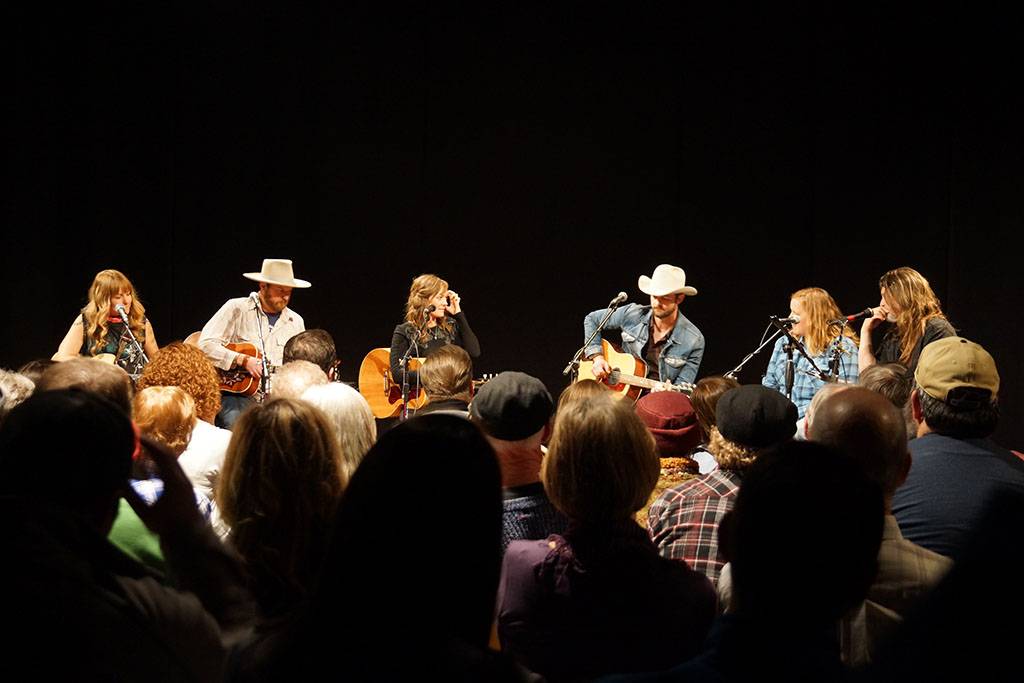 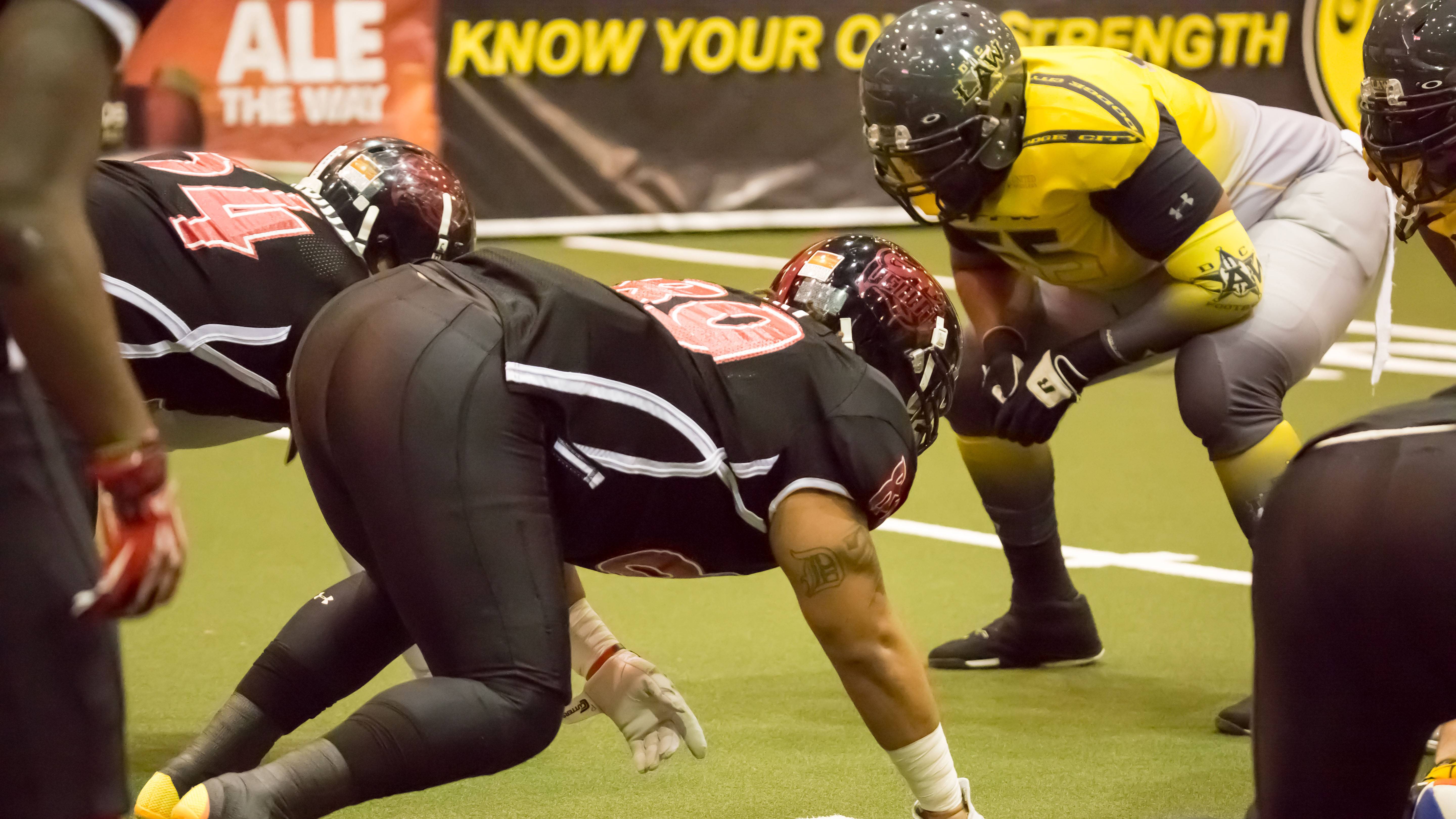