Country music legend Merle Haggard, the outlaw “Okie from Muskogee,” died today on his 79th birthday. Fiercely independent and a working man’s troubadour, he influenced country music like few others.

Haggard was born April 6, 1937, in California to refugees from the Dust Bowl in Oklahoma. It was a hard life: At age 11, his mother turned him over to juvenile authorities, saying he was “incorrigible,” and he was back behind bars at least three more times before he turned 18.

Thanks to a 1957 burglary conviction, Haggard had a prime seat when Johnny Cash played his famous 1958 concert in San Quentin State Prison and later, when Haggard was released after serving about two years, he credited Cash for inspiring him to pursue a career in music.

“He had the right attitude. He chewed gum, looked arrogant and flipped the bird to the guards—he did everything the prisoners wanted to do,” Haggard once said. “He was a mean mother from the South who was there because he loved us. When he walked away, everyone in that place had become a Johnny Cash fan.”

Haggard revisited that term – and exaggerated it – in his seminal song “Mama Tried”: “I turned 21 in prison doing life without parole.”

Haggard went on to become one of the founding fathers of the Bakersfield Sound movement along with other rising stars like Buck Owens and Wynn Stewart. Their twangy, hard-driving sounds influenced not just Nashville artists but also rock bands like The Byrds.

He churned out hit after hit – “Mama Tried,” “Sing Me Back Home,” “Workin’ Man Blues,” “Okie from Muskogee,” “The Fightin’ Side of Me,” “Twinkle, Twinkle Lucky Star” and more. His song “Today I Started Loving You Again” has been covered by more than 400 other artists. Haggard appeared on Austin City Limits nine times over his career. Watch his 1978 appearance performing “Sing Me Back Home.”

His songs told the American story – of hopping trains or serving time; of working hard to make a dollar; of falling short in love; of loving your country, right or wrong. He celebrated country music’s past – recording tribute albums to personal heroes Jimmie Rodgers and Bob Wills – even as he was writing a new future for the genre. His direct but empathetic writing inspired countless artists who followed in his footsteps.

Haggard was inducted in the Country Music Hall of Fame in 1994 and made a comeback on radio and in the charts by the end of that decade. Even after a bout with lung cancer in 2008, during which a piece of his lung was removed in surgery, Haggard continued performing more than 100 dates per year.

He was given a Kennedy Center Honor in 2010 and released his final solo album, “Working in Tennessee,” in 2011. Last year, he released “Timeless” with Mac Wiseman and “Django and Jimmie” with Willie Nelson.

“He was my brother. My friend. I will miss him,” Nelson said today in a statement released by his publicist.

In a 2012 interview ahead of a concert in the Amarillo Civic Center Complex Auditorium, Haggard looked back on his long career.

“Life gets short down towards 75 years old,” Haggard said. “You begin to take a closer look at things and pay attention to the ones that really mean the most to you. It’s going to be over quick enough, and you might as well take advantage of the right things.” 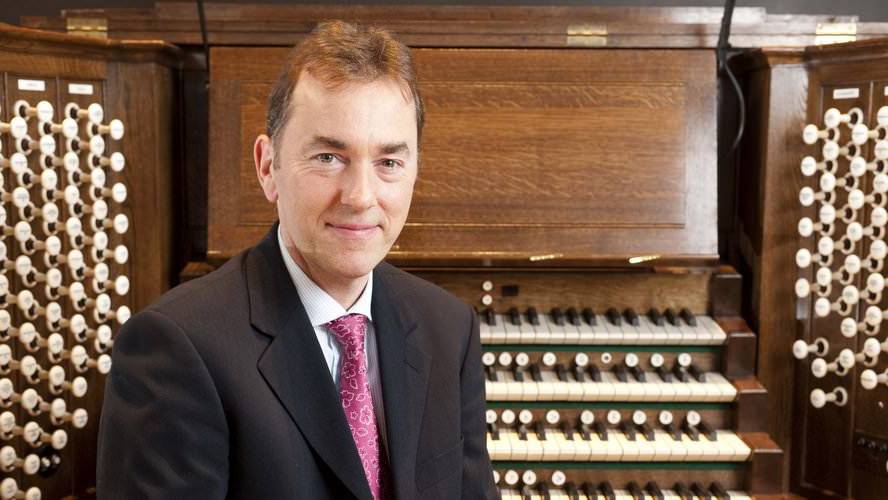 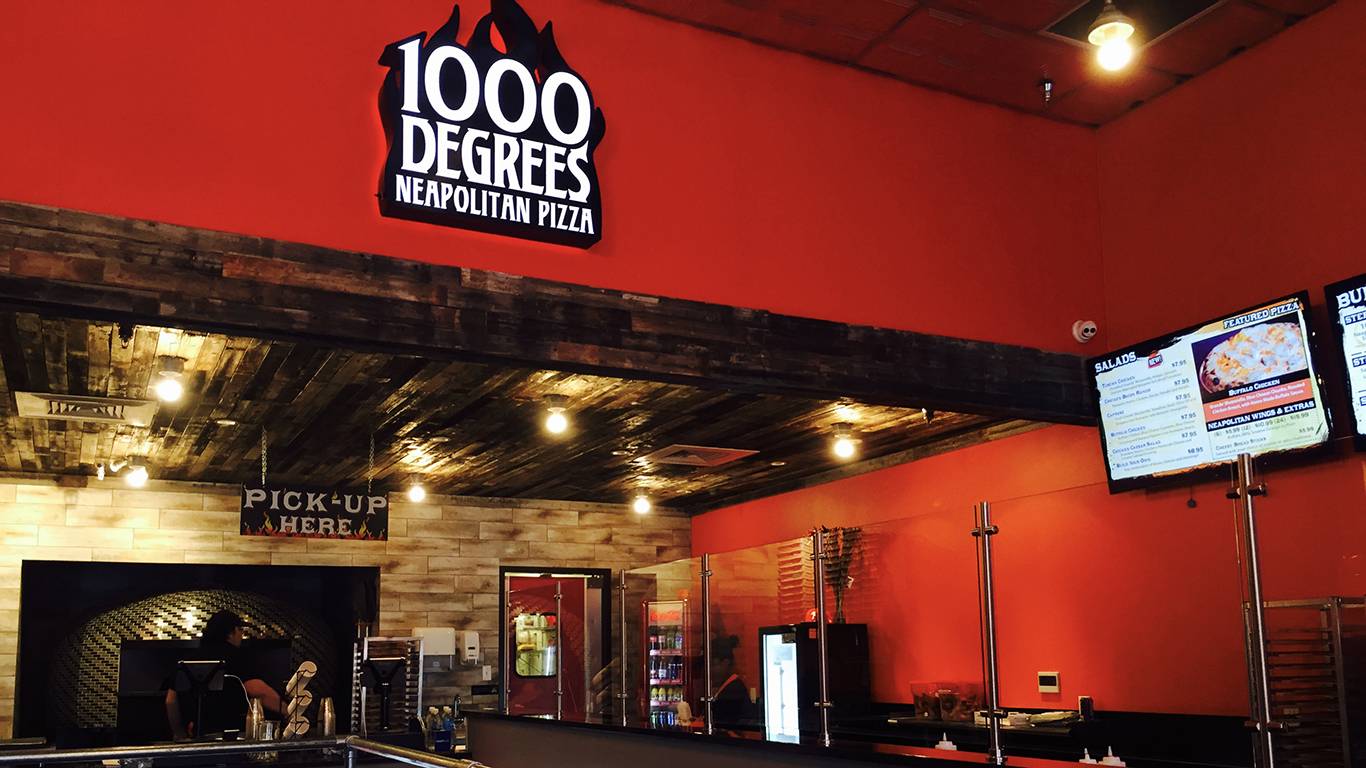