One of England’s top organists will perform Sunday to close out Friends of Aeolian Skinner, Opus 1024’s 10th anniversary season.

Thomas Trotter, who regularly performs around the world, will play at 7:30 p.m. Sunday at St. Andrew’s Episcopal Church, 1601 S. Georgia St. Trotter also will perform a concert for area students to be livestreamed from the church at 10 a.m. Monday at PanhandlePBS.org.

Trotter said he has “chosen a very appropriately colorful program” to take advantage of the church’s organ, designed by G. Donald Harrison and restored to the tune of $1 million-plus.

The concert program will include selections by Johannes Sebastian Bach, Wolfgang Amadeus Mozart and Franz Liszt, “and also a very colorful transcription of ‘The Sorcerer’s Apprentice’ by (Paul) Dukas that will bring in more romantic (sounds),” Trotter said.

“Dukas was a master of orchestration,” Trotter said. “Most people seem to know that piece of music from the Disney film ‘Fantasia,’ where it was played with a large orchestra. … It’s a challenge to condense all of those parts into something that two hands and two feet can play … (but) it’s a spectacular showcase … that shows off the virtuosity of the player but also shows off the colors of the instrument.”

The City Organist of Birmingham, England, Trotter said he was introduced to the organ at age 11, “and I kind of took to it straight away.”

“It was the sound of it that appealed to me and all the different effects you could achieve,” Trotter said. “I wasn’t really tall enough to play the pedals at that stage, but it’s every small boy’s dream to make a lot of noise, and I suspect it was partly that that attracted me.”

He said he continues to be drawn to the instrument because “you never finish learning about it.”

“The more you get to know about something, the more you realize you know very little about it,” he said.

Though he has never played on FASO’s organ, he studied its specifications and is familiar with its sister organs.

“It’s one of those organs where it’s possible to play any different style of music, ranging from the baroque to contemporary,” Trotter said. “It’s very well equipped … a very malleable and flexible instrument.” 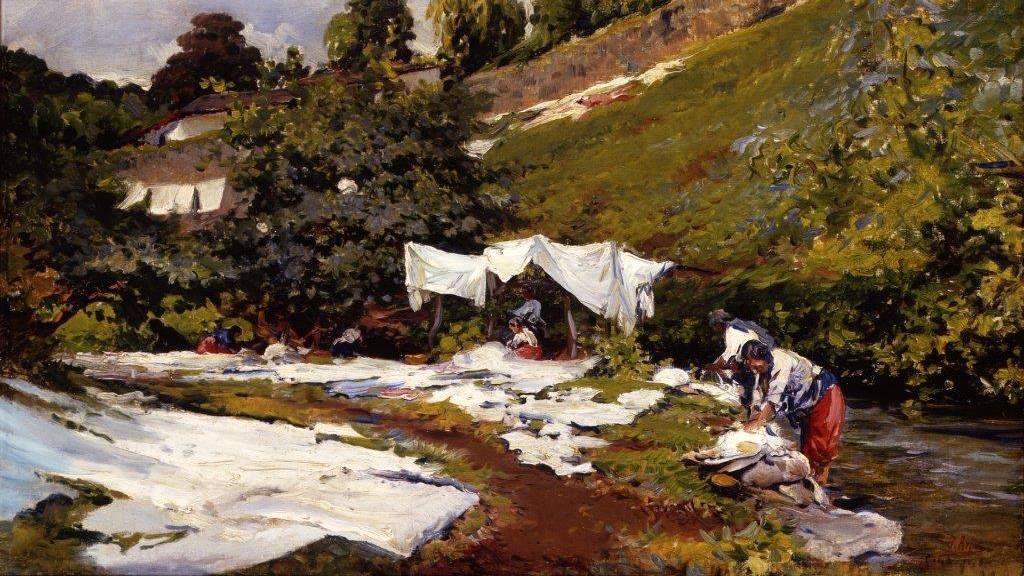 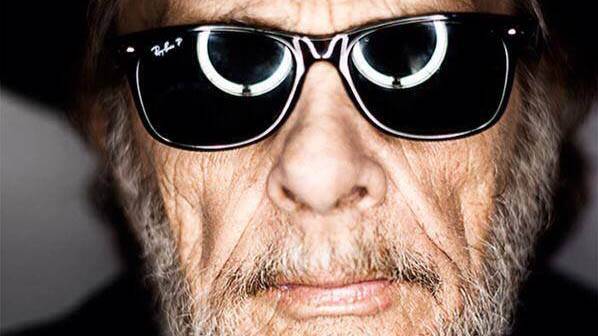