Lately, I’ve been discussing “art” as a concept or philosophy and addressing its persisting spirit in our culture. I firmly believe art will remain a fabric of society, but sometimes it falls down the rabbit hole. When a person thinks of something lost, it’s usually an artifact from the distant past, but in the realm of lost films they can range from the 1800s to the 1990s. Lost films, like all art hidden in rafters of a forgotten attic, are a glimpse of society we may never see again. For this reason, my heart aches for archivists and grandmothers around the world to find them and uncover these significant moments of history.

Most recently, you probably heard about the lost film “Too Much Johnson,” directed by Orson Welles, discovered in a warehouse in Italy. Welles created the film as an innovative way to introduce a theatre production on-stage at the Mercury Theater in the late 1930s. After its discovery, George Eastman House and other preservation organizations took it upon themselves to restore the film to be screened and archived. This all sounds so great until you realize a situation like this seldom occurs. Although there are multiple reasons for the loss of film (such as fires or bad film stock), oftentimes the films have been destroyed by government officials and studio heads as they deemed the production unfit for the public or insignificant. I will always hold onto hope for the complete restoration of Judy Garland’s iconic film A Star is Born (1954) as Jack Warner saw fit to butcher the film before its release.

Another area ignored are the thousands of international lost films. For this reason, the Deutsche Kinemathek — Museum für film und Fernseh in Berlin founded an online organization titled “Lost Films” to connect people worldwide and gather information on the surviving documents. Currently, their archive has over 3500 reports of lost films and they claim 80 to 90 percent of silent films are irretrievable.  It’s a difficult pill to swallow when you realize the majority of silent films shown on television or in theatres today, like Metropolis or Birth of a Nation, are probably the only ones available to watch — or maybe that’s just the sentimental filmie within me. These types of organizations are crucial to maintaining these films, at least in memory, based on the information available.

The purpose of this blog is to draw your attention to something you may have been unaware of — can you imagine a world without your favourite movie? What if Die Hard or To Kill a Mockingbirddisappeared forever? These films seem unimportant as we have survived without them for years, but I hope this question sheds light on how movie enthusiasts feel. Additionally, I am concerned about our reliance on technology and its intangible archives. But, we’ll probably just cross our fingers and hope for the best in the future. Is there a film you would hate to see disappear forever? 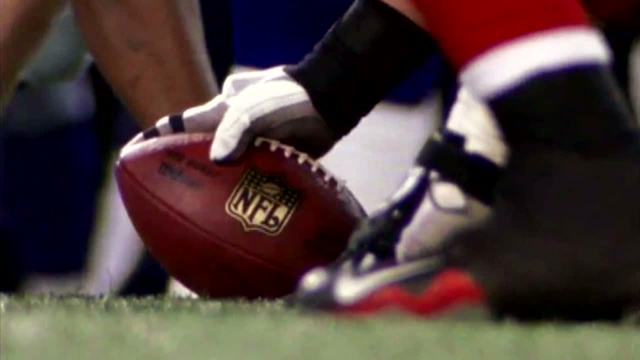 previous Post
A Public View
'League of Denial' retains its relevance
by john kanelis
•
next Post
State News
Water Planners Focus on Bigger Texas, Not a Hotter One
by neena satija texas tribune
•
next Post 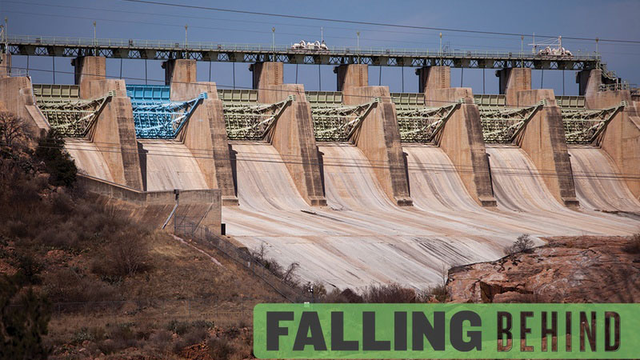