The 806, a popular coffee shop and live music venue on Amarillo’s Sixth Street entertainment district, regularly hosts a eclectic variety of indie bands, but their number of offerings explode in March with this annual festival. Acts on their way to and from the South by Southwest festival in Austin regularly make Amarillo a stop on their tour to play at the coffee house. This year’s festival will feature Americana, folk, alt-rock, electronica, hip hop, “Brazilian stoner rock” and even a one-man banjo act. Small suggested donations will be taken at the door. Check out the full lineup at www.reverbnation.com/venue/the806coffeelounge.

Amarillo singer Lindsey Blackwell will celebrate the release of her debut album, “Don’t Call Me,” with a Friday show at Hoot’s Pub. The singer said her CD is “an alternative mix of rock/blues and a tiny bit of country with some almost R&B vibes.” Also performing is Folk Family Revival, a Texas-based Americana quintet.

Fresh off a Friday show at ACL Live in Austin, rock band Breaking Benjamin will hit town for a Saturday show with Starset at the Azteca Music Hall. Breaking Benjamin’s most recent album, “Dark Before Dawn,” debuted at No. 1 on Billboard’s rock chart.

Chamber Music Amarillo will feature horn player Brice Andrus and violinist Annie Chalex Boyle, a former Amarillo resident and member of the Harrington String Quartet, at its Saturday concert, “Passion.” The performance will feature a movement from William Grant Still’s Suite for Violin and Piano, Robert Schumann’s Adagio and Allegro for Horn and Piano, and Johannes Brahms’ Horn Trio. A free preview concert will begin at 7 p.m. Friday, but the full concert, which will open with a short performance by Amarillo Suzuki students, kicks off at 8 p.m. Saturday. 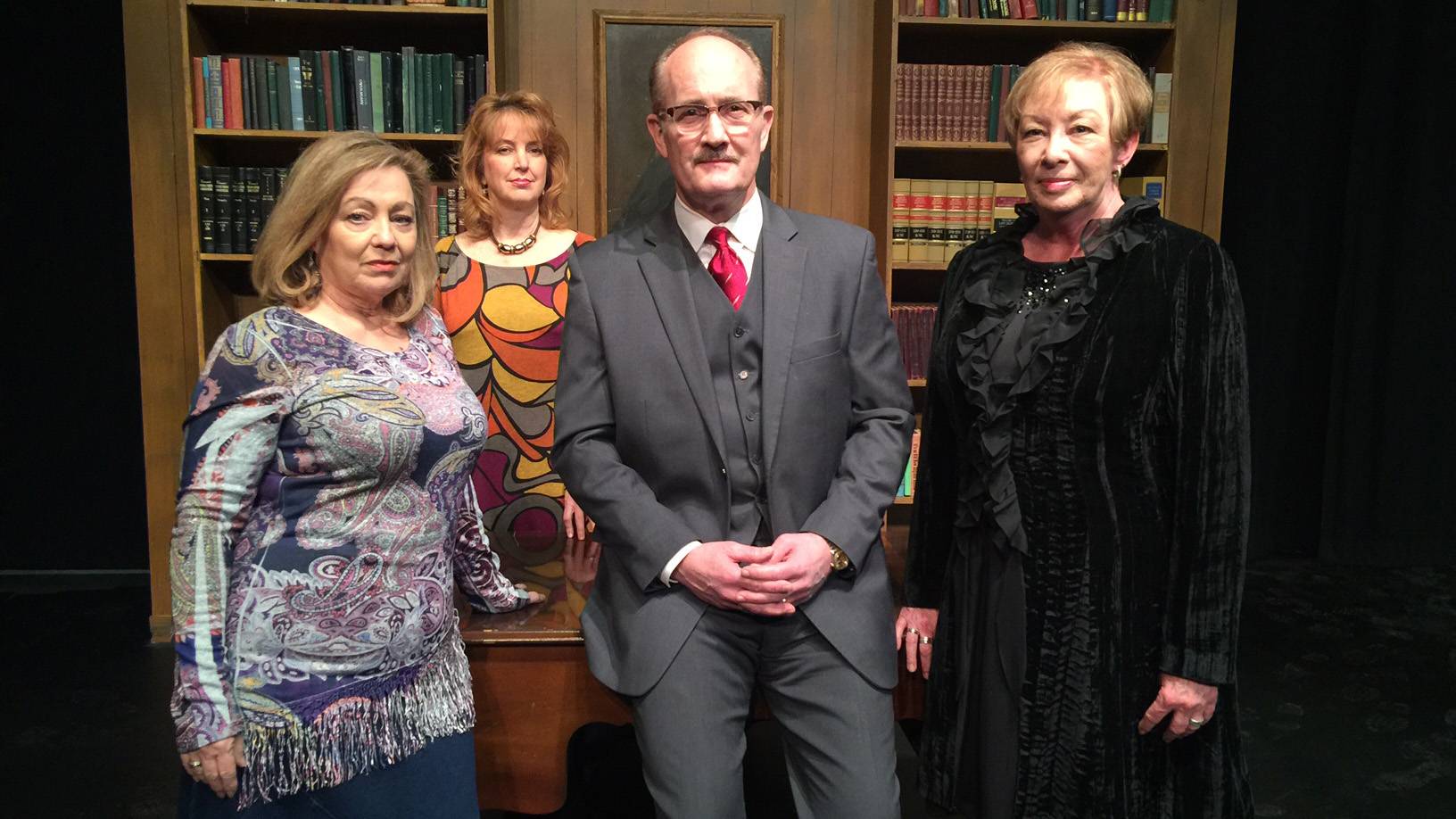 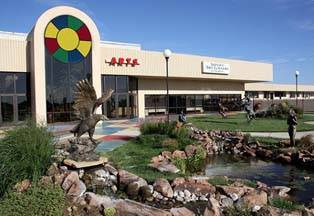