Texas Gets No Child Left Behind Waiver, With a Caveat

Texas public schools will get a waiver from federal No Child Left Behind requirements — as long as the state can ensure its schools are using teacher and principal evaluation systems that meet federal standards by January.

After two years of negotiations, the U.S. Department of Education notified the Texas Education Agency Tuesday that it had granted conditional approval of the state's waiver request Tuesday. But it remains unclear whether the ongoing standoff between the state and the federal government over educator evaluations has come to an end.

As the education agency announced the decision, Commissioner Michael Williams said the state was not changing its position on allowing local school districts to make decisions on using evaluation systems of their choosing.

"Throughout the waiver application process, I have made it clear to federal officials that I do not have, nor will I ever seek, the authority to compel local school districts to use one uniform teacher and principal evaluation system statewide," Williams said in a statement. "Our state believes strongly in local control of our schools. As a result, we will continue discussing this specific point with the U.S. Department of Education, but they should not expect any shift in Texas’ position."

Without the federal waiver, nearly all of the state's school districts could be subject to sanctions, including forced restructuring, for failing to meet the law's requirement that 100 percent of students pass reading and math exams. The state could also risk losing billions in federal funding for low-income students.

In late January, federal education officials rejected a new educator evaluation system currently being piloted by the state in part because it did not require all school districts to use student achievement on standardized tests to measure teacher performance. Williams noted Wednesday that while most Texas school districts — 86 percent — use the statewide evaluation system, they do so voluntarily.

In remarks earlier this year, Williams suggested Texas might "go the way of California" when it came to the waiver. California is among the handful of states that have lost or been denied waivers because they've declined to make changes demanded by the federal government.

A new evaluation system consistent with federal guidelines was a condition that federal officials set in place in September 2013 when it granted Texas its initial waiver from the law.

Congress is currently in the process of rewriting the 2001 law, and it is unclear how the final version will handle teacher evaluations. 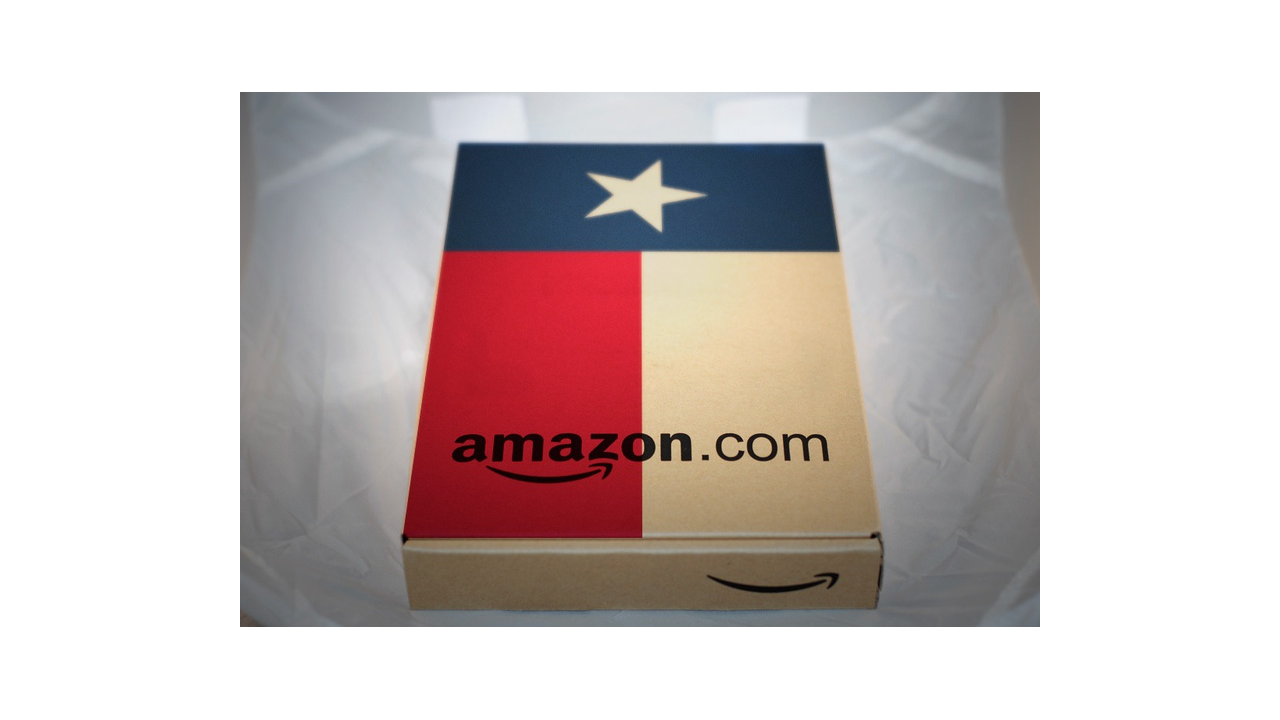 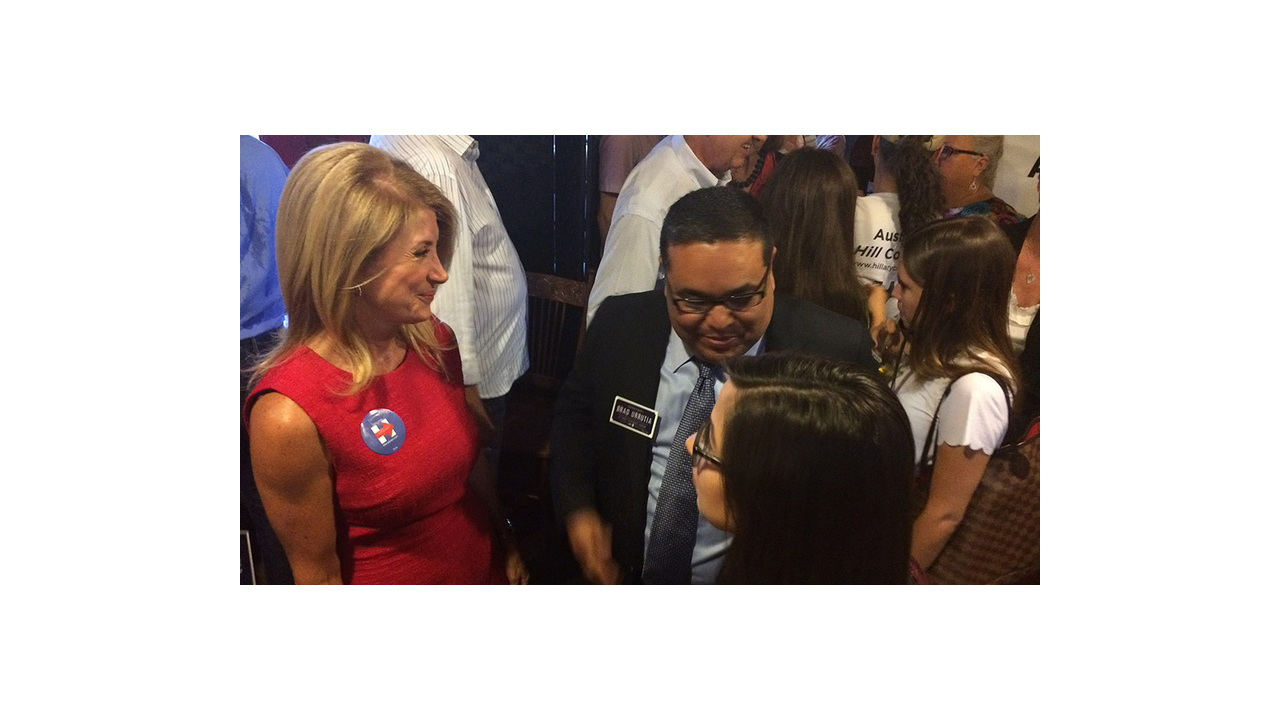