Perry: Three Things I Would Do as President 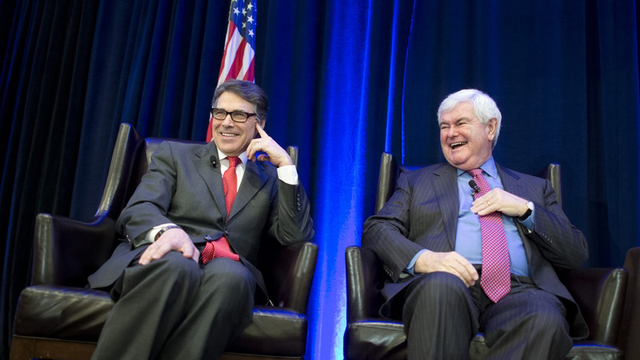 When Gov. Rick Perry was asked Friday for the first three things he would do as president to bolster the economy, he was quick with an answer.

“You’re picking on me, right?” Perry said to laughter from the crowd at the Texas Public Policy Foundation's annual Policy Orientation conference. “Two of them I already told you. I’m thinking of the third one as we're working here.”

In a 2011 presidential debate, Perry was unable to recall the third of three federal agencies he would eliminate if elected. Friday at TPPF, Perry went on to list corporate tax reform, strengthening the oil and gas industry, and securing the U.S.-Mexico border.

"Open up the XL pipeline," he said, referring to the Keystone XL pipeline project that passedthe U.S. House on Friday morning but faces a presidential veto. "Get the oil and gas industry as flexible and as open and creating as many jobs as we can."

He also addressed the recent troubles in Texas’ oil and gas sector as the price of crude oil dropped below $50 per barrel earlier this week.

“This is going to be a relatively short-lived economic challenge for a state like Texas,” Perry said. “If we have a manufacturing renaissance in America, Texas will be the epicenter of it.”

The outgoing governor and potential 2016 presidential candidate — Perry has said he won't officially decide to run until May or June — was part of a panel with former U.S. Speaker of the House Newt Gingrich.

Gingrich said Perry was part of a generation of governors who can “dramatically infuse Washington with bold reforms and bold ideas.”

Perry will hand over the reins to Gov.-elect Greg Abbott at Abbott’s inauguration on Jan. 20. 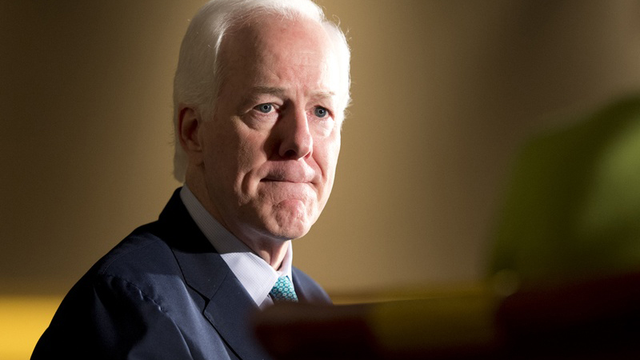 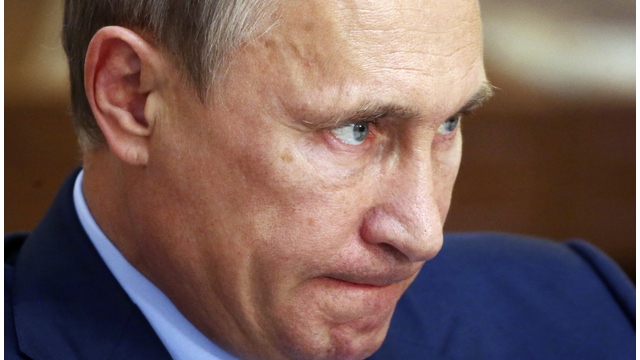