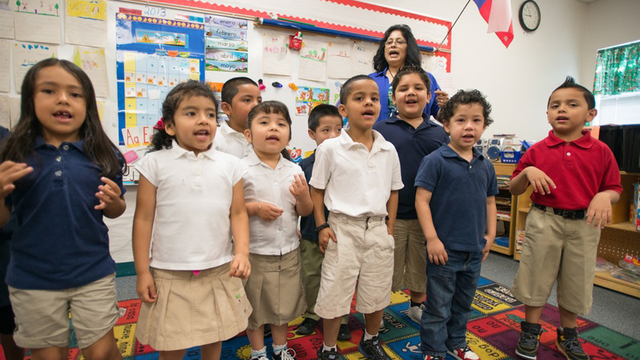 A proposal that would provide additional funding for school districts that adopt certain pre-kindergarten curriculum and teacher quality standards is among the six bills that some Texas House members will discuss Tuesday.

The House Public Education Committee hearing, which will feature public testimony, will also take up proposals to provide incentives for school districts that offer full-day pre-kindergarten programs, collect data on pre-K class sizes and ratios, and set up a temporary committee to consider consolidating early education policies under a single office.

In his State of the State address last month, Gov. Greg Abbott named early education one of five emergency items to be taken up immediately by the Legislature.

The measure with the most momentum is House Bill 4, by state Rep. Dan Huberty, R-Houston, which ties extra funding to increased pre-K standards. Huberty told The Texas Tribune that he expects House budget writers to provide $100 million for the early education program, which would provide districts with up to $1,500 per student.

The state currently provides half-day pre-kindergarten programs for students from low-income, English-language learning, military and foster families. Huberty’s bill would only apply to those 225,000 children.

The other major early education proposal is a bill by Democrat Eric Johnson of Dallas and Republican Marsha Farney of Georgetown. HB 1100 would establish incentives for school districts that offer full-day pre-kindergarten programs and agree to teacher training and curriculum standards and limits on class size.

Johnson said Monday that there’s some overlap on quality standards between his bill and Huberty’s bill, but HB 4 “doesn’t go nearly as far as we do in requiring some of the best practices that we’ve found actually move the needle on student performance.”

The other bills to be discussed include: 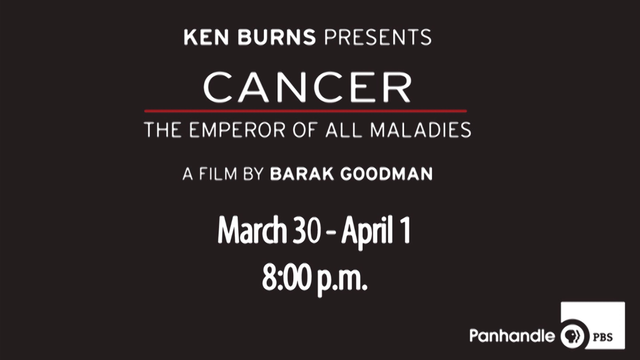 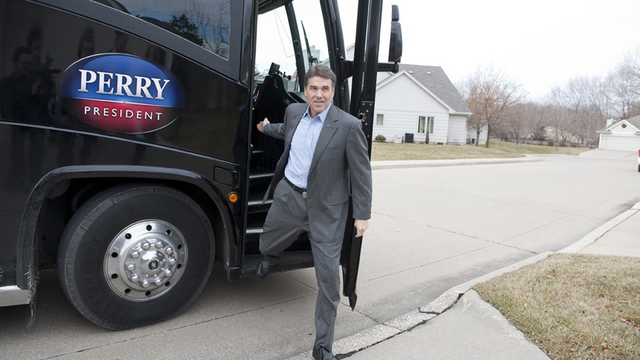