Feds: Kicking Planned Parenthood Out of Medicaid May Be Illegal

The Obama administration has warned state officials that pushing Planned Parenthood out of the state’s Medicaid program could put Texas at odds with federal law.

Officials with the federal Centers for Medicare & Medicaid Services contacted the state Medicaid director on Tuesday to give notice that removing Planned Parenthood from the program "may be in conflict with federal law" because poor women who obtain family planning services through Medicaid would be limited from receiving health care from the qualified provider of their choice.

"Longstanding Medicaid law prohibits states from restricting individuals with Medicaid coverage from receiving their care from any qualified provider," a U.S. Department of Health and Human Services representative said in a statement. "Every year, millions of women benefit from critical preventive services, such as cancer screenings, that Planned Parenthood provides. State efforts to restrict women from using qualified providers puts these important health care services at risk.”

A spokesman for the Texas Office of Inspector General, which is handling the Planned Parenthood investigation, said state officials on Tuesday "had a very productive call" with the feds about the Medicaid announcement.

"Some concerns were voiced, and the state was able to responsively address them," said OIG spokesman Chris Cutrone.

Citing “acts of misconduct” revealed in undercover videos filmed by an anti-abortion group, Stuart Bowen Jr., head of the Office of Inspector General, sent a “notice of termination” to Planned Parenthood last week, saying the women’s health provider had violated state Medicaid rules because its Houston affiliate had agreed to change the timing or method of abortions in order to procure fetal tissue for medical research.

“The state has determined that you and your Planned Parenthood affiliates are no longer capable of performing medical services in a professionally competent, safe, legal and ethical manner,” Bowen wrote.

Federal law allows clinics to be reimbursed for costs “associated with the transportation, implantation, processing preservation, quality control or storage of human fetal tissue” for research purposes. Planned Parenthood health centers in Texas say they do not currently donate fetal tissue, but the Houston affiliate did in 2010 as part of a research study with the University of Texas Medical Branch.

In his letter, Bowen also wrote that his office had “information suggesting that fraud and other related program violations” occurred at Texas Planned Parenthood clinics that participate in Medicaid, including “reliable information indicating a pattern of illegal billing practices by Planned Parenthood affiliates” across the state.

Planned Parenthood officials have vehemently denied any allegations of wrongdoing, describing the state’s actions as a “fishing expedition.” The organization has also criticized the videos the state is citing as being heavily edited to imply malfeasance. 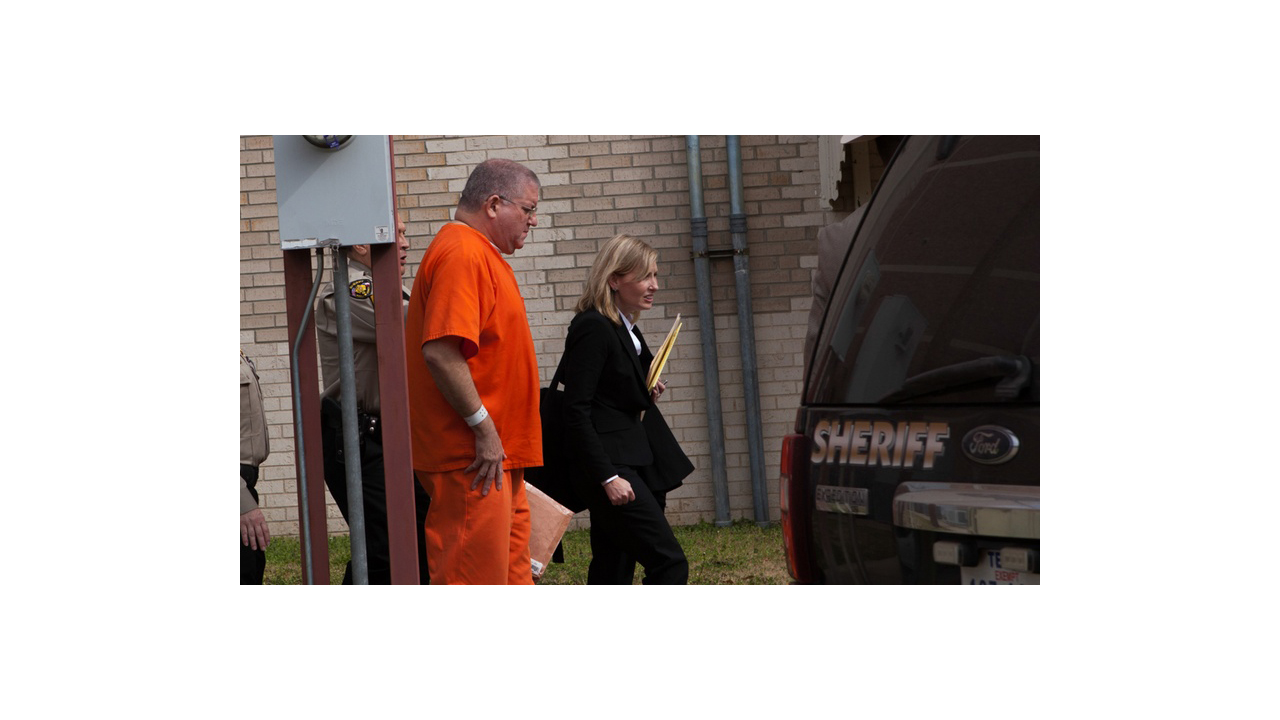 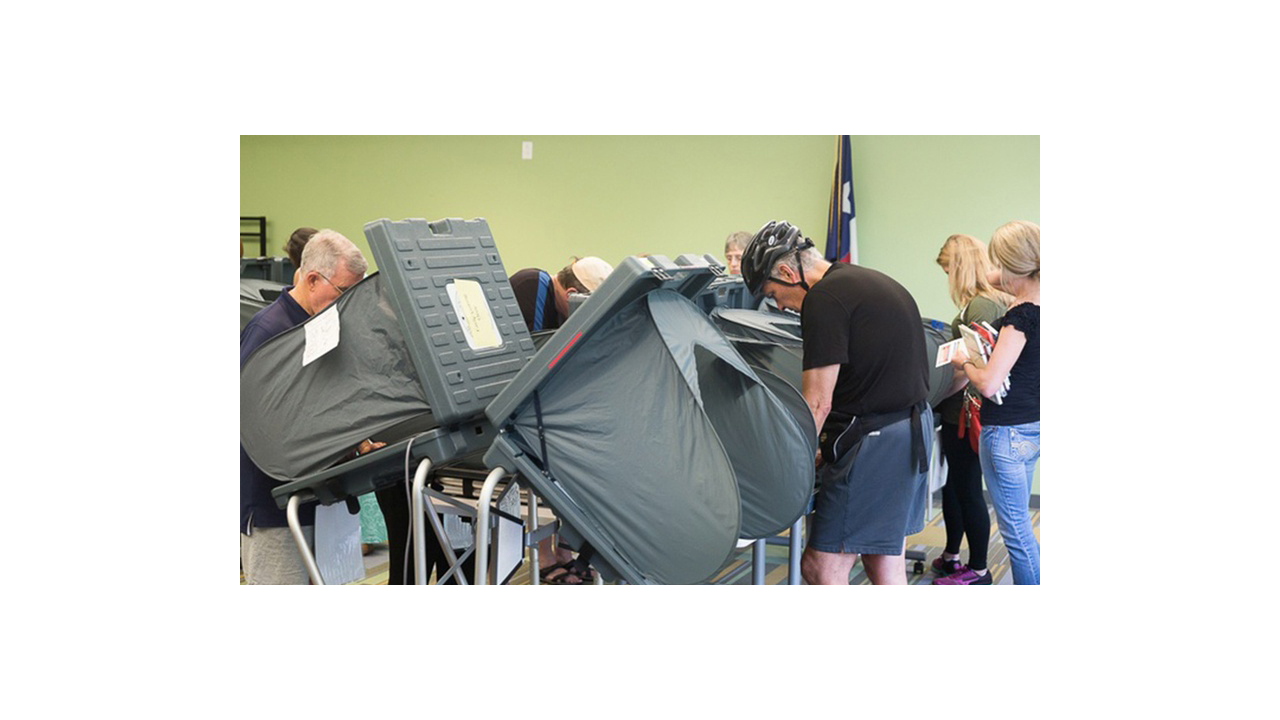