Drug Testing for Welfare Benefits Back on the Table 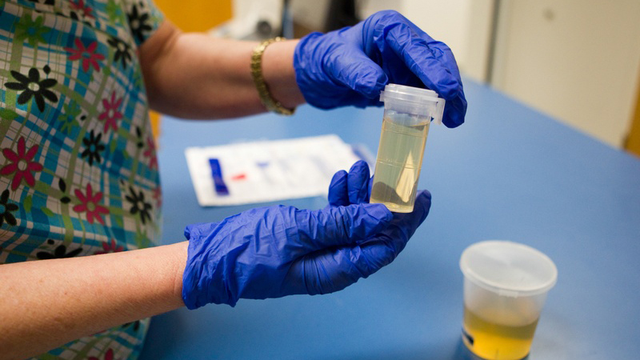 For years, GOP lawmakers have tried to make drug testing mandatory for some Texans who receive state welfare benefits, with little success.

But after making some headway in the Texas Senate in the 2013 legislative session, they hope to pick up where they left off — pushing bills they say keep taxpayer dollars from supporting people who abuse drugs.

The measures are sure to face opposition from some Democrats, backed by advocacy groups who say such drug testing might be unconstitutional.

The state's welfare program, which is primarily funded by a federal block grant, is intended to provide cash assistance to unemployed and low-income Texans and their families. In 2014, roughly 80,500 people were receiving the benefits at any given time, with total payouts exceeding $5 million a month. Texans who qualify for welfare, which is administered by the state's Health and Human Services Commission, are also eligible for health insurance under Medicaid, the joint state-federal health insurer of impoverished children, people with disabilities and the poorest adults.

Several bills related to drug testing for welfare applicants were filed in the last three legislative sessions, but it wasn’t until 2013 that a drug testing bill — one Nelson authored — made it out of the upper chamber. The Texas House let the clock run out on the bill in the session's final day, failing to take a vote before a midnight deadline to pass it.

That same year, the Legislature approved drug testing for some first-time applicants for unemployment benefits. The launch of that program has been delayed as the state waits for the federal government to outline which occupations fall under the federal law for such drug tests.

Nelson said she’s confident the welfare drug-testing bill will pass this time around given the unanimous vote it received in the Senate and the “great deal of support” it picked up in the House.

“Taxpayer dollars should not be used to support a person’s drug habit,” Nelson said in a statement. “We need to ensure this program is putting individuals on a true path to self-sufficiency, and drugs are a barrier to independence.”

But opponents of the bill argue that there’s little evidence to prove that recipients of welfare use their cash assistance to purchase drugs, and that drug testing will do little to help families already in need. If a parent tests positive for drugs, the state would be required to report that individual to the Texas Department of Family and Protective Services.

“Our concerns are that the legislation doesn’t so much address the issue as punish families that are already going through a crisis of their own,” said Will Francis, director of government relations for the Texas chapter of the National Association of Social Workers.

Proponents of the bill have fought off this criticism by pointing to a drug testing timeline outlined in the legislation that gives applicants three opportunities to qualify for benefits.

Under the proposal, if welfare applicants fail a drug test, they are ineligible for financial assistance for six months. A second positive drug test would make them ineligible for a full year unless they attend a substance abuse treatment program. A third positive result would make them permanently ineligible for welfare benefits. If a parent tests positive for drugs, the state would be able designate someone else to receive benefits on the child’s behalf. That individual would also be required to pass a drug test.

If the drug testing measure for welfare recipients does make it out of the Legislature, it could face legal challenges.

State Rep. Gene Wu, D-Houston, has questioned whether the measure would violate the Fourth Amendment, which protects against unreasonable government searches.

"You cannot have suspicion-less searches and you cannot single people out just based on a non-criminal suspicion," Wu said. "If you want to force people into screening, you’re compelling them against their will to make statements against themselves."

Eleven states have instituted drug testing measures for welfare recipients similar to what Texas lawmakers are proposing. A Florida program was put on hold after a federal court ruled that it violated the Fourth Amendment, but in that state, all applicants — not just those suspected of drug use — were subjected to testing.

Federal law allows states to drug test welfare recipients if they can “establish suspicion” for the test, said Stephanie Goodman, a spokeswoman for the state health commission. The screening questionnaire in the drug testing legislation is designed to give the state the cover it needs.

But Terri Burke, executive director of the Texas chapter of the American Civil Liberties Union, said she would urge the Legislature to look at the Florida ruling before proceeding, adding that it would be “foolhardy to pass such a law.”

“Why are we singling these people out? And if the argument is the government is handing out the money so they have a right to make these requirements, shall we start testing Social Security recipients or for your income tax refund?” Burke said. “Where do you draw the line? Poverty itself shouldn’t be a reason to be drug tested.” 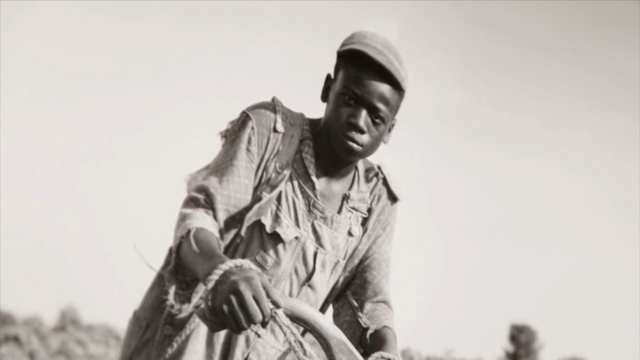 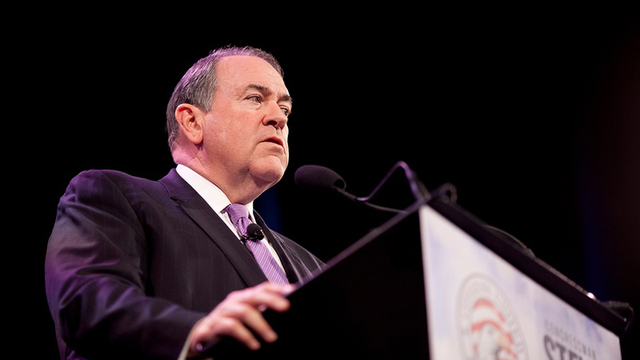