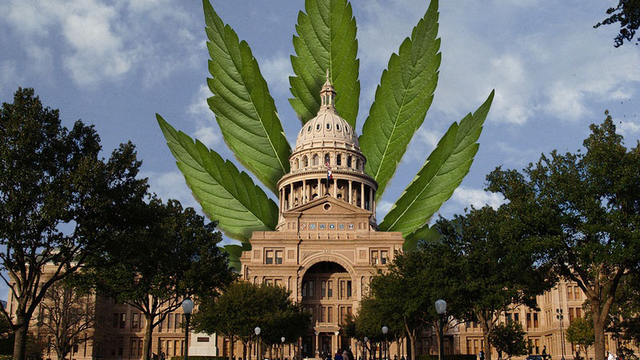 A Texas House committee begins hearing testimony Wednesday on a slate of bills designed to give possession of small amounts of marijuana a criminal makeover.

Three main bills that would reduce misdemeanor marijuana possession penalties are before the House Committee on Criminal Jurisprudence, proposed by Democratic Reps. Gene Wu and Harold Dutton of Houston, and Joe Moody of El Paso. The three are among variety of bills to be discussed that would tweak controlled substance laws.

Moody's House Bill 507 would reduce the penalty for having small "usable" quantities of marijuana to a $100 civil fine. House Bills 325 and 414 — from Houston's Wu and Dutton, respectively — would reduce possession of less than two ounces to a class C misdemeanor.

"Why not send them to JP court to pay a $150 fine and do hours?" he said. "It's about saving police time, giving courts more range, instead of forcing everybody into jail."

While only a small number of states have made marijuana legal, many are tinkering with ways to decriminalize possession of small amounts of the illegal substance.

A fourth bill to be discussed at the committee hearing, filed by Longview Republican Rep. David Simpson, calls for marijuana to be decriminalized entirely, and taxed like other crops. 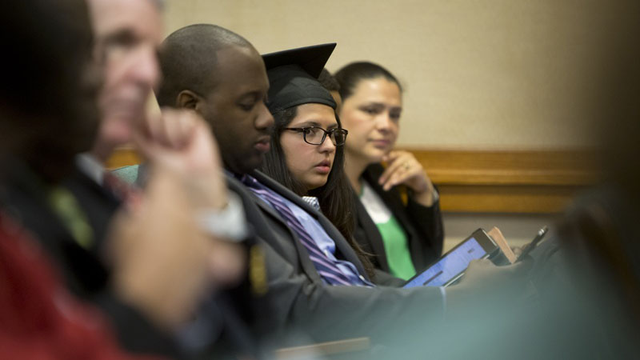 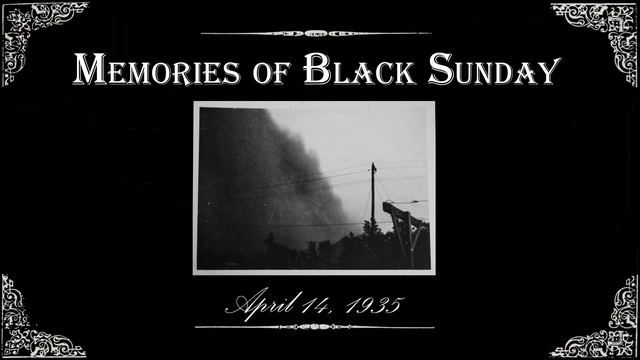