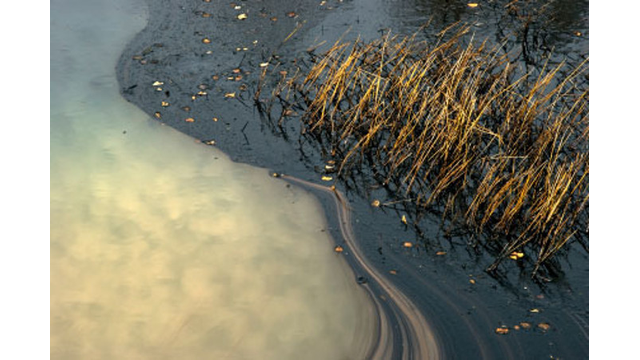 In the time it has taken the state and federal governments to penalize a Koch Industries affiliate for a South Texas oil spill, 17 different quarterbacks started games for the Dallas Cowboys, including the team’scurrent head coach.

Now, however, Koch Pipeline Company is finally poised to pay up for spilling nearly 24,700 gallons of crude into Karnes County’s Marcelinas Creek — almost 17 years after the fact, according to filings in the U.S. District Court for the Western District of Texas.

Though severe enough to harm local wildlife, the incident may not be remarkable in a state that sees hundreds of oil spills — large and tiny — each year, and has dealt with the messy aftermath of BP’s Deepwater Horizon explosion. But the gaping time lag between the pollution and penalty befuddled some legal experts.

“It’s extremely weird,” Jim Bradbury, a Fort Worth-based lawyer who focuses on environmental and energy issues. “Seventeen years is almost unexplainable to me.”

In October of 1998, months after the movie Titanic took home 11 Oscars, a tank sprung a leak at a Koch Pipeline crude oil receiving station. More than 30,300 gallons spilled out, much of it flowing into the creek, a tributary of the San Antonio River. Floodwaters carried the oil several miles downstream, coating the banks and a swath of vegetation, according to acomplaint filed Tuesday by the U.S. Department of Justice and Texas Attorney General Ken Paxton. .

Koch Pipeline and the governments have now agreed to resolve the case. Without admitting liability, the company will pay $770,000 — split between several state and federal agencies — to cover restoration and other costs, under a consent decree also filed Tuesday.

The agreement came under the Natural Resources Damage Assessment (NRDA), a federal restoration process for hazardous spills, and once the agreement is finalized following a public comment period, it will be the last resolution of three Koch spills in Texas that happened around the same time.

The site had long been cleaned up, and the company settled with the landowners, Deanna Altenhoff, a Koch spokeswoman said Wednesday. “It is not uncommon for the NRDA assessment and regulatory process to take years."

But it rarely takes this long, some experts said.

Bradbury said he has negotiated consent decrees for similar incidents within just a couple of years, including many that have resulted in more complicated terms for the alleged polluter – more than just a fine.

“It suggests to me that DOJ or somebody was slow to the party in terms of acting on this thing,” he said.

The Texas General Land Office and the Commission on Environmental Quality, which stand to receive payments under the agreement, both referred questions to Paxton’s office, where a spokeswoman said she could not comment because the agreement is not final. The U.S. Department of Justice did not respond to messages.

Philips, who did not remember the Karnes County spill, suggested that the intense multi-state wrangling that followed BP’s 2010 Deepwater Horizon explosion and spill — which will ultimately yield Texas hundreds of millions of dollars after being resolved this summer — could have held up much smaller cases in recent years.

“When BP happened, all of the smaller stuff like this got shoved on the back burner,” he said.

Garry Mauro, who was finishing a 16-year tenure as land commissioner in the waning days of 1998, said he did not remember the spill, but he was surprised the claim took so long to resolve. 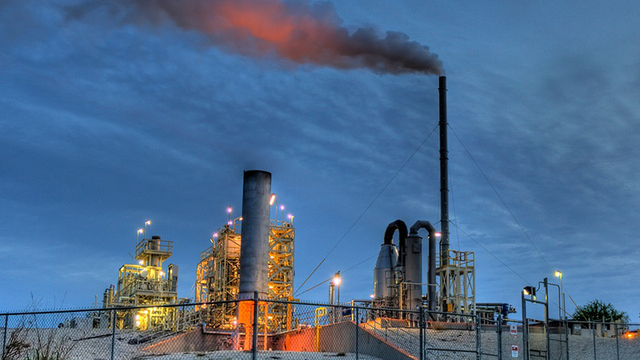 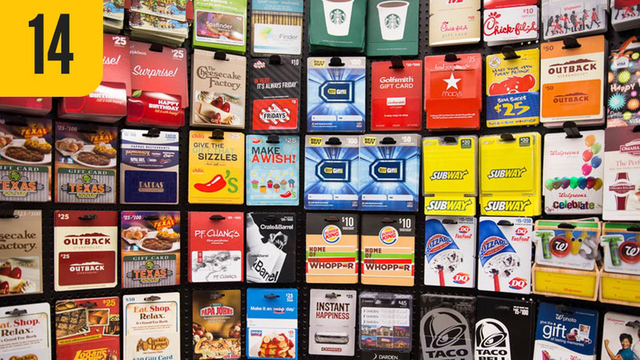