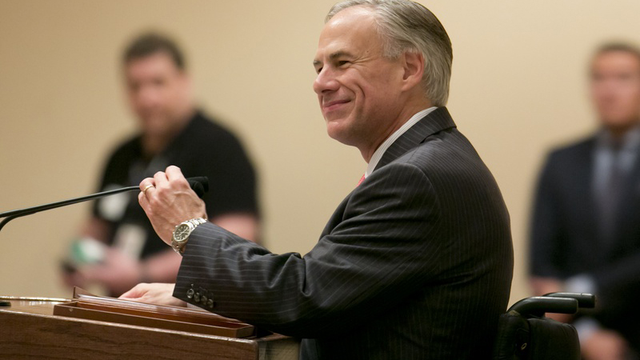 FORT WORTH — Buoyed by recent polling numbers in the Texas governor's race, Republican nominee Greg Abbott touted his support among female voters during a Wednesday campaign stop, less than a week before the Nov. 4 election.

"The great irony about the way this campaign for governor has turned out is that my opponent, Wendy Davis, said she was going to win the women’s vote. I am winning the women’s vote," he said at a rally in Davis' hometown, where he appeared with U.S. Sen. John Cornyn andKonni Burton, the Republican running for Davis' state Senate seat.

In a recent University of Texas/Texas Tribune Poll, Abbott led Davis among women, 48 percent to 46 percent, and his overall margin was 16 percentage points. Another poll released Oct. 1 by the Texas Lyceum also showed Abbott with a slight lead over Davis among female voters.

Davis has repeatedly attacked Abbott on issues including abortion and equal pay, pointing to salary disparities between men and women in his own office.

Echoing a speech he made at an Oct. 8 appearance in Austin with former Hewlett-Packard CEO Carly Fiorina, Abbott cited the job-creation policies in the Republican-led state as a reason he had attracted the support of female voters.

"Women care as much as anyone about economic empowerment, pocketbook issues," he said, promising to make Texas "No. 1 in the nation for women-owned businesses."

Rebecca Acuña, a spokeswoman for the Davis campaign, said that Abbott would only win the women's vote "in his dreams."

"A man who pays women less than men in his office, wants to make abortion illegal for victims of rape and incest and campaigns with a sexual predator of underage girls is not going to win a majority of women in Texas," Acuña said in an emailed statement. 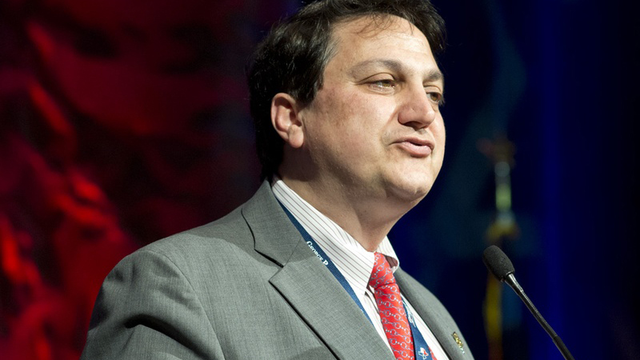