SEALs' 'Untold Story' to be told 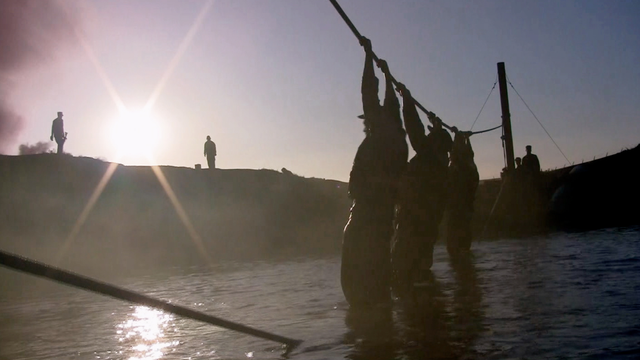 The term Navy SEALs is an acronym, with "SEAL" standing for "Sea, Air and Land."

Therein lies the definitive description of how these elite warriors do their job. They perform harrowing and heroic feats on land, in the air and in the sea -- sometimes under the sea.

Indeed, the SEALs came into being during World War II when Navy divers known as "frogmen" would conduct underwater demolition missions to strike back at Axis forces.

PBS is saluting this elite and secretive force in a Veterans Day special, "Navy SEALs: Their Untold Story," that will be broadcast beginning at 8 p.m. Tuesday on Panhandle PBS.

The SEALs have been on duty through many conflicts. They've been awarded the Medal of Honor -- the nation's highest military decoration -- in Korea and Vietnam.

SEALs have been operating in the Global War on Terror under cover of darkness.

One of the vaunted SEAL teams took part in two hair-raising missions in recent years: the mission to kill Osama bin Laden and an extraordinary rescue effort that saved the captain and crew of the Maersk Alabama cargo ship that had been captured by Somali pirates in 2009.

SEAL training is as arduous as it gets. The Navy selects these men and subjects them to the most grueling physical punishment imaginable to prepare them for the dangerous work that awaits them.

The PBS special peels some of the mystery away from this force in a two-hour special.

I say "some of the mystery." Not all of it will be revealed. These warriors still need to do their job. 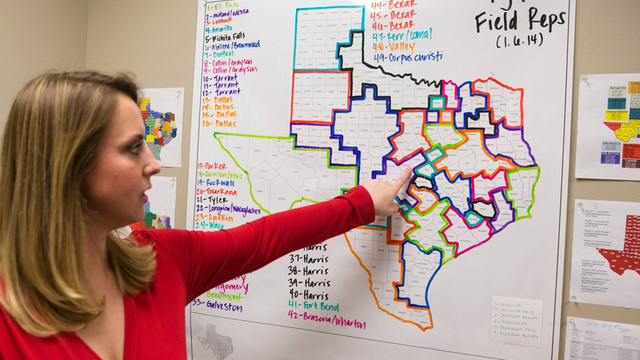 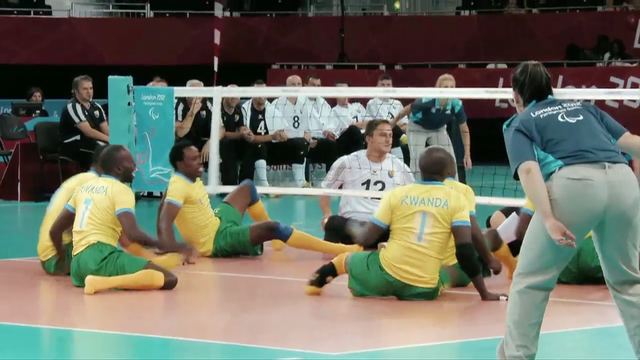