Prohibition produced a nation of lawbreakers 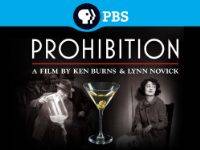 Back in 1919, Congress had a bright idea: It enacted an amendment to the U.S. Constitution to ban the manufacture, sale and consumption of alcoholic beverages.

The idea, of course, was to create a more civilized society. We just couldn't have it polluted with booze or beer. The 18th Amendment was seen as a cure for what ailed the nation, as if anyone could single out a particular cause.

Did it stop red-blooded Americans of all stripes from looking for ways to break the law? Hardly.

It created a tremendous underground economy. The second of noted documentary filmmaker Ken Burns's three-part series on Prohibition airs Tueday at 7 p.m. on Panhandle PBS. "Prohbition: A Nation of Scofflaws" tells how Americans sought to circumvent what would become a short-lived amendment to the nation's governing document.

As PBS notes in its online setup for the series: "But the enshrining of a faith-driven moral code in the Constitution paradoxically caused millions of Americans to rethink their definition of morality. Thugs became celebrities, responsible authority was rendered impotent. Social mores in place for a century were obliterated. Especially among the young, and most especially among young women, liquor consumption rocketed, propelling the rest of the culture with it: skirts shortened. Music heated up. America's Sweetheart morphed into The Vamp."

Everyone once was a child. Have you ever been told you couldn't do something and then tried to do it anyway? How about parents who counsel their own children about the consequences of misbehavior, only to learn later that their kids have done precisely what you told them they must not do?

In short, telling individuals they cannot do something quite often -- if not every single time -- only emboldens them.

Such was the case with Prohibition. Oh, I suppose there were some who obeyed all the rules, if not to the letter, but close enough to avoid getting arrested by those federal agents -- referred to as "revenooers" -- who would bust into people's homes to confiscate their hootch-making equipment and arrest the individuals who were making the stuff.

I have a bit of knowledge of such activity in my own family.

My maternal grandfather was an enterprising gentleman. He was a merchant seaman who set sail from his native Turkey at the turn of the 20th century and landed finally on the West Coast of the United States. He married my grandmother, who also came here from the same village in the European region of Turkey. I didn't know him, as he died when I was an infant, but my late mother told me stories of how he would make wine in the basement of the home he and my grandmother shared in southeast Portland, Ore.

And, yes, he did all of this during Prohibition. Mom described the concoction as a "sweet wine" that he would manufacture, bottle up  and then give to friends. My grandfather didn't sell it, mind you; that would be doubly illegal. It was bad enough, I suppose, that he was making the stuff, but to sell it would have gotten him into serious trouble. He was known as a kind and generous man.

Well, a lot of Americans did get into trouble with the law during the 14 years that Prohibition criminalized the making, selling and consuming of alcoholic beverages.

Thank goodness my grandfather wasn't among them.

Interestingly, we still see elements of that long-ago era right here in the Texas Panhandle, although attempts to prohibit alcohol consumption in Texas pre-dated the adoption of the 18th Amendment by quite a number of years. Three Panhandle counties remain "dry," places where you cannot purchase alcoholic beverages; they are Hemphill, Collingsworth and Roberts counties. Other counties retain certain "dry" jurisdictions within their county lines.

The third part the Burns series airs next week and it tells how Americans wised up to the nonsense of the Prohibition amendment.

Congress finally came to its senses on Feb. 20, 1933, by enacting the 21st Amendment, which repealed the 18th. State legislatures ratified the amendment on Dec. 5, 1933. 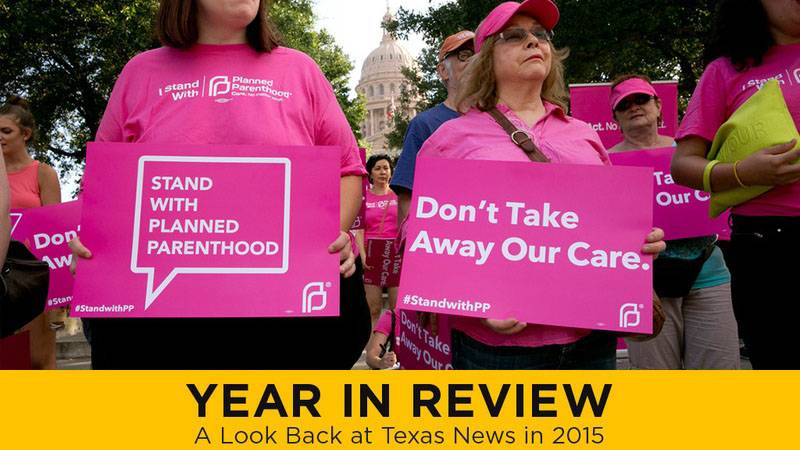 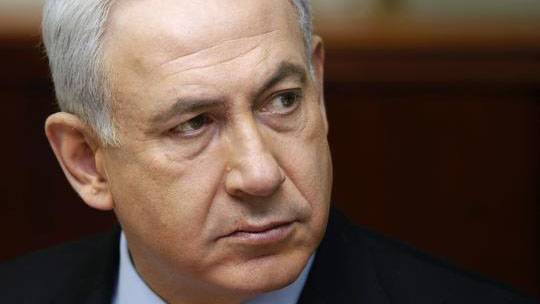