Whenever I think of Nikita Khrushchev a couple of images come to mind.

One is the shoe-banging episode at the United Nations, when he saw to disrupt the speaker at the General Assembly podium by pounding his shoe atop his desk.

Another image is one of a serious, tough-minded dictator whose country was armed to the teeth with nuclear weaponry, most of which was aimed directly at the United States of America.

Khrushchev's first visit to the United States was a remarkable moment in the Cold War. It was then that the Soviet Union's premier sought up close the prosperity that thrived within the borders of his country's fierce -- and in the eyes of many Russians fearsome -- rival.

"Cold War Roadshow: American Experience" looks back at that historic 1959 visit in its latest installment to be broadcast Tuesday at 8 p.m. on Panhandle PBS.

Khrushchev was no fool, but he sometimes acted foolishly. He could be theatrical and comical. He was a short, rotund man. He ascended to power in the communist nation on the heels of Josef Stalin's death. Talk about a strong man; Stalin personified the very definition of the word. Against that backdrop, perhaps Khrushchev suffered a sort of "small man's syndrome."

Whatever, he came to the United States and saw the country from coast to coast. He looked straight into the multi-cultural, multi-faceted, multi-talented face of the people who comprise this country.

Khrushchev wanted to ease Cold War tensions and he saw the U.S. trip as a way to thaw relations. It did, if only for a little while. Three years later, the world would face that little thing called the Cuban Missile Crisis and the stare-down that occurred between Khrushchev and President John F. Kennedy.

Still, Khrushchev craving for a visit to the United States told him much about the prosperity that exists in this land.

Perhaps it was then-Vice President Richard Nixon who said it best when chiding Khrushchev, all the while acknowledging the Soviets' technological know-how. "You don't know everything," Nixon told Khruschev.

The Soviet leader would learn plenty about his Cold War rivals in the United States of America. 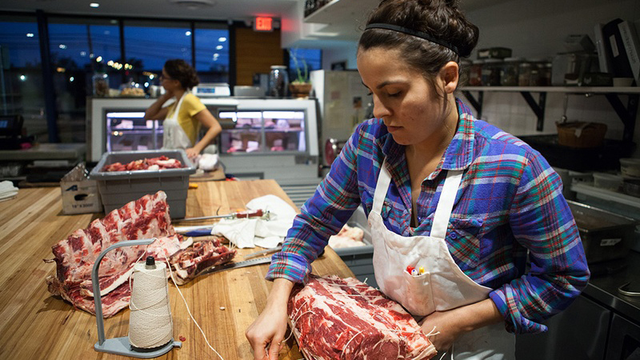 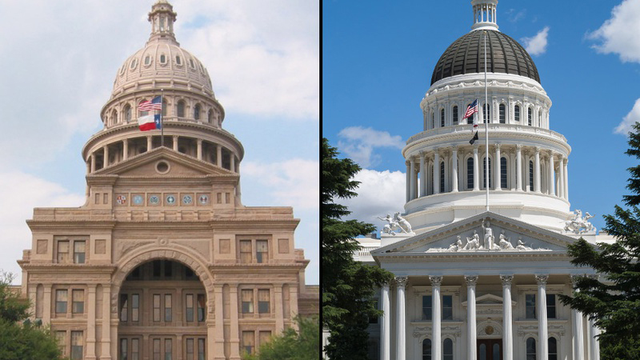