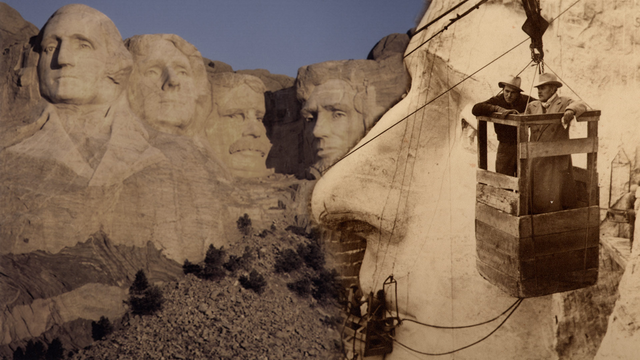 I've been to Mount Rushmore once. I intend to return someday.

The first time was in the summer of 1973, traveling there with my wife and then-infant son. It was overcast that day. But we didn't need sunshine to take in the splendor of what towered over us in the Black Hills of South Dakota.

The engraved faces of four great Americans peered out over the countryside. Presidents Theodore Roosevelt, Abraham Lincoln, Thomas Jefferson and George Washington. There's been talk in recent times of adding perhaps a fifth face; Ronald Reagan's name is the most commonly mentioned. I doubt it can be done, from an engineering standpoint. That's all right. Four is enough.

It was a huge undertaking in almost every way imaginable.

I try to imagine how a sculptor -- even one with the kind of ego involved in this creator -- could look at that mountain and decide, "I think I'll carve blast and away enough of that mountain to create a masterpiece."

Gutzon Borglum did that.

PBS's documentary series "American Experience" captures the struggles -- and there were many -- that the Danish-American sculptor encountered as he blasted away at the mountain's face. "Mount Rushmore" airs Tuesday at 7 p.m. on Panhandle PBS.

PBS describes the story this way: "The story of Mount Rushmore's creation is as bizarre and wonderful as the monument itself. It is the tale of a hyperactive, temperamental artist whose talent and determination propelled the project, even as his ego and obsession threatened to tear it apart. It is the story of hucksterism and hyperbole, of a massive public works project in the midst of an economic depression."

The project began in October 1927. Borglum and about 400 workers worked to carve the four faces out of the granite. Borglum wanted to salute those four men because they represented American greatness and expansion. Washington's face was dedicated on July 4, 1934; Jefferson's face was next, followed by Lincoln and Roosevelt.

Borglum died in 1941 of an embolism before the project was completed. His son, Lincoln, finished the work. The last day of work occurred on Oct. 31, 1941.

The sculpture was done.

Gutzon Borglum had intended to carve waist-up images into the mountain, but money ran out and he was forced to "settle" on just the faces. He also intended to build monuments to the Louisiana Purchase and to the Declaration of Independence.

Some of the workers who toiled while suspended high on the mountainside considered Gutzon Borglum to be insane, but they persevered. And get this: No one died during its construction, which is amazing when you consider the danger the workers faced while dangling from the side of the mountain.

The site today is one of the nation's most visited historic sites, attracting thousands of visitors each year to the Black Hills.

It wowed my wife and me when we saw it.

We'll get back there -- probably soon -- and will be wowed all over again. 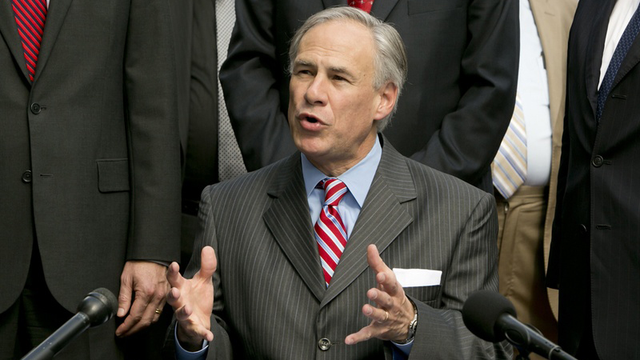 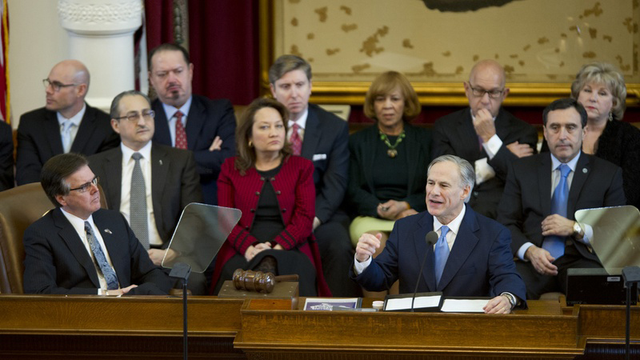