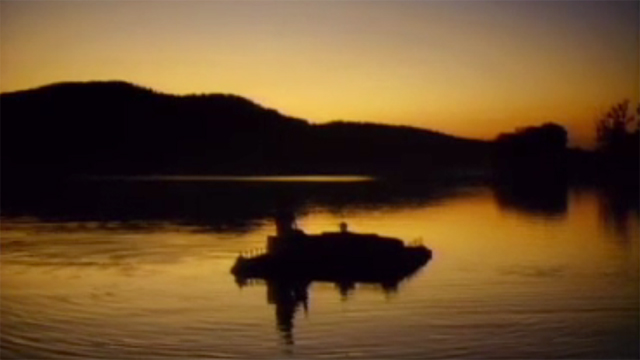 Ken Burns is bringing his documentary filmmaking skills to Panhandle PBS once again.

The subject this time is a gentleman named Samuel Langhorne Clemens, aka Mark Twain.

Part I of the two-part series, which re-aired this past week, talked about Twain’s glorious and varied career as a premier storyteller and offered a serious perspective of the writing Twain did on two characters: Huck Finn and Tom Sawyer. Even though Twain is identified with the Middle America lives of Huck and Tom, he was acquainted with life on both oceanic coasts and with many points in between.

But there was another side to Twain that Burns’s second part, which airs Tuesday night at 7 on Panhandle PBS, will discuss.

Twain was an inept businessman who squandered the fortune he earned as he traveled across the country. This part of Twain’s life, however, hasn’t been told much over the decades.

Burns’s special uncovers of the life led by Samuel Clemens, Twain’s given name.

No man is perfect, correct? Ken Burns will reveal to the world that ol’ Sam Clemens was, well, just like many of the rest of us. 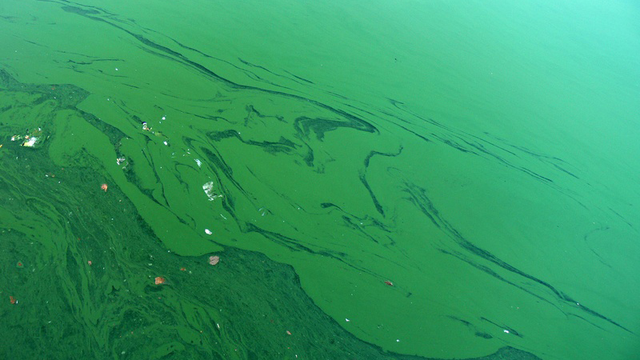 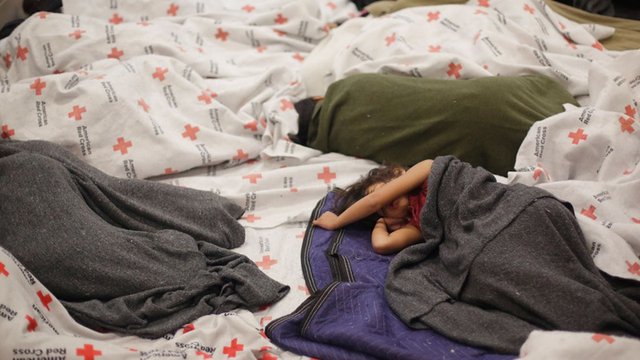