Just where is Jimmy Hoffa? 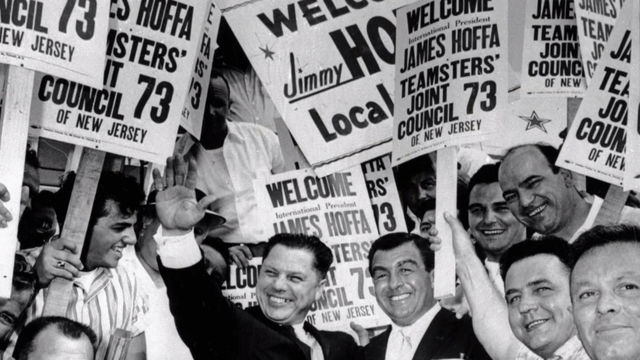 Panhandle PBS is on the hunt for James Hoffa.

No, not the current Teamsters Union boss. I refer to his dad, the big man of the Teamster movement. Jimmy Hoffa.

He’s been missing for nearly 40 years. Yes, he’s no doubt dead. The trouble, though, is that no one knows for certain what happened to him, or precisely how he died, or how the killers disposed of his body.

The subject will be the disappearance and death of Jimmy Hoffa.

A team of investigators will explore the last days of Hoffa’s life on Earth.

OK, I’ve heard all the rumors associated with the disposition of Hoffa’s remains: He’s under the end zone at Giants Stadium in East Rutherford, N.J.; he’s buried in a parking lot in Detroit; he was ground up in a wood chipper; he was tossed into a cement mixer.

Some of the more plausible stories in the years since his 1975 disappearance is that he was killed by mob members who strangled him with a wire in the front seat of his car, then hauled his body off to points unknown.

It was known for decades that Hoffa was not a nice man. Yes, he was devoted to his family and he loved his wife and children very much. However, he was known to run over people. He was linked with underworld figures dating back to the 1950s.

Perhaps you’ve seen the archival film of Hoffa being questioned by a young staff lawyer for the Senate Racketeering Committee. The lawyer was named Robert F. Kennedy, who — it is safe to say — detested Hoffa; the feeling was quite mutual from Hoffa’s perspective.

James Hoffa ran with some rough customers. That much is known. Whether they had a hand in his disappearance and death has been the subject of conversation among Teamsters and others ever since that day in 1974 when Hoffa vanished forever.

Panhandle PBS will offer a look Tuesday night at what just might have happened to this man. 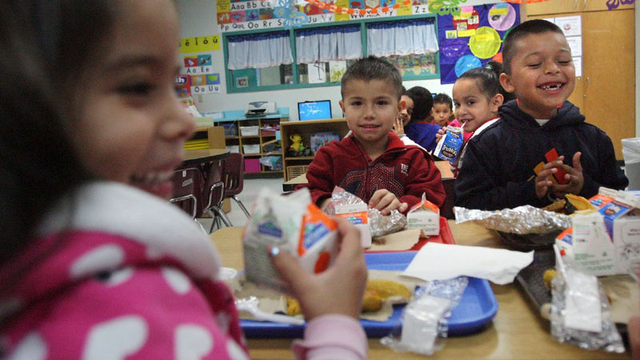