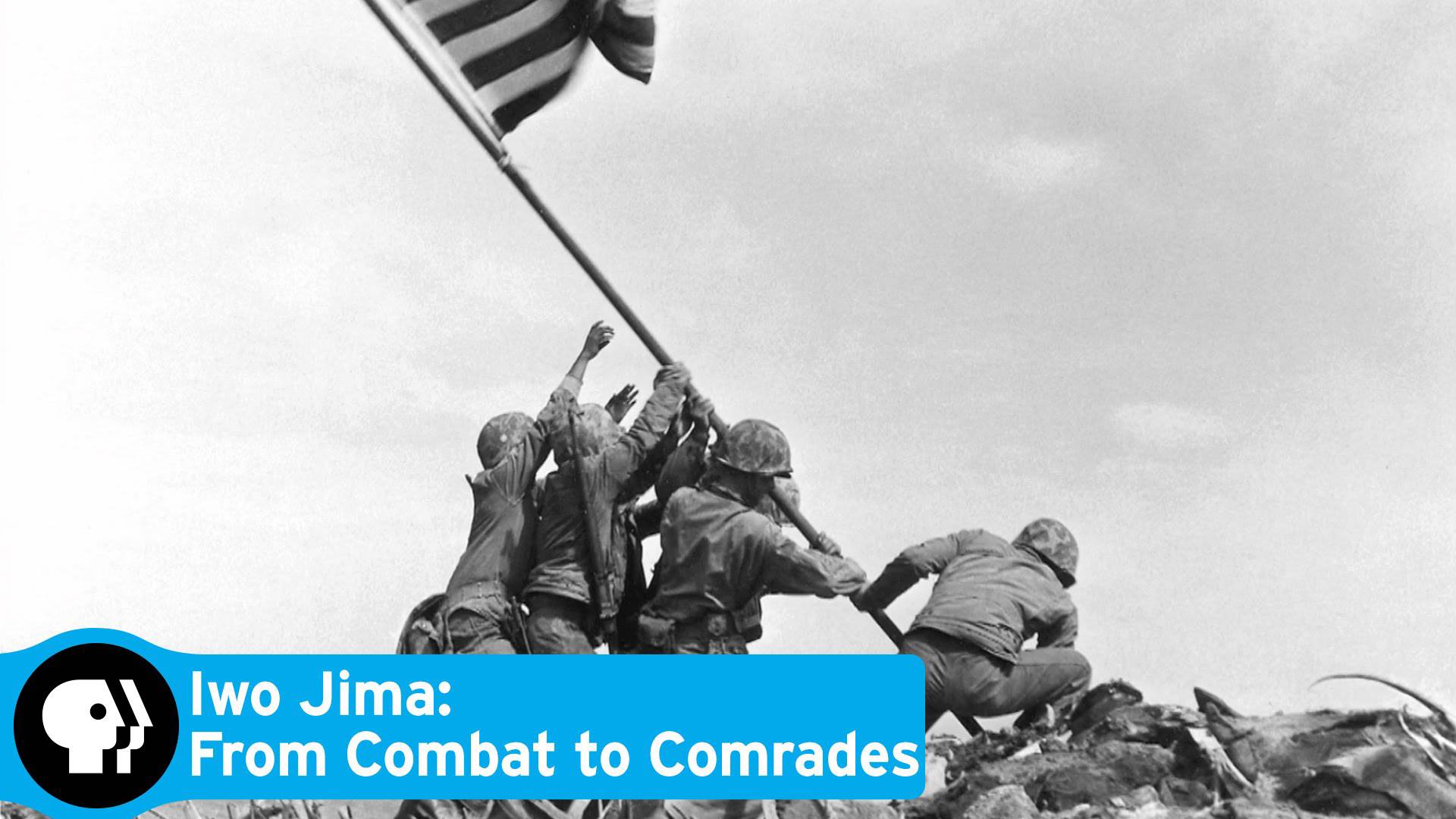 Iwo Jima was the site of one of the bloodiest battles ever fought. It occurred near the end of World War II, in 1945.

U.S. Marines stormed ashore on the desolate Pacific island and fought the Japanese garrison there in some of the fiercest fighting ever recorded. The American warriors succeeded in taking the island, but at a horrendous cost.

PBS has put together a segment that brings former combatants back to the island 70 years after the fighting. The program airs Tuesday at 7 p.m. on Panhandle PBS. It's called "Iwo Jima: from Combat to Comrades" and this Reunion of Honor explores the feelings of once-young men who are old now. They answered their countries' call to duty and they became locked in mortal combat against each other.

This is the kind of experience that should come to all combat veterans.

Indeed, so many years after that bloody conflict -- where blood was shed throughout Europe, Asia, Africa, on Pacific Islands ... and even on U.S. soil -- former warriors are trying to make peace with their own souls.

You see it at Pearl Harbor, Hawaii, where former Japanese pilots come to the Battleship Arizona Memorial to pay their respects and seek forgiveness for their part in the violence that forced the United States to enter the global conflict.

There have been reunions similar to the one that PBS will broadcast this week with former adversaries embracing and asking each other to become friends.

Twenty-six years ago, I witnessed a similar coming together of former battlefield foes. It occurred in a place called the Que Son Valley, in Vietnam.

In November 1989, I took part in a three-week tour of Southeast Asia with a group of journalists who ventured there on a fact-finding mission to study the political shape of things in a region torn by conflict; our journey took us to Thailand, Cambodia and Vietnam.

Some of us on that trip had served in Vietnam during the war that came to an inglorious end -- from the U.S. perspective -- in April 1975.

Three of us then flew from Ho Chi Minh City (which the locals still refer to as Saigon) to Da Nang -- where we had served -- at the end of that tour to take a look at how that place had changed in the 20 years since we saw the place for the first time.

One of my friends, Tommy Denton, ventured back to the Que Son Valley, where he had served as a U.S. Army mortarman. As we toured the site of one of the fire bases where Denton had been stationed, a man came forward, trudging out of the forest. He identified himself as "Trung," and said he was a Viet Cong fighter. Through an interpreter, he and Denton came to realize as they conversed that they had engaged in a fire fight against each other so many years ago.

Trung asked Denton -- a 1964 graduate of Tascosa High School who then graduated from Baylor University and retired some years ago after a lengthy career in journalism -- why he came to Vietnam to fight against him. "I came out of duty," was Denton's succinct reply. Trung understood. He, too, fought out of duty to his country, he said. They shook hands. Neither man bore hard feelings toward the other.

It was a stunning moment of reconciliation. I was proud to have witnessed it.

That's what happens often to young men who survive these crucibles. They go on with their lives and they are able to look back at what they did for their country with pride and without regret.

"Iwo Jima: from Combat to Comrades" will tell us the same story of men who once were locked in a fight to the death, but who have lived long enough to return simply as fellow soldiers. 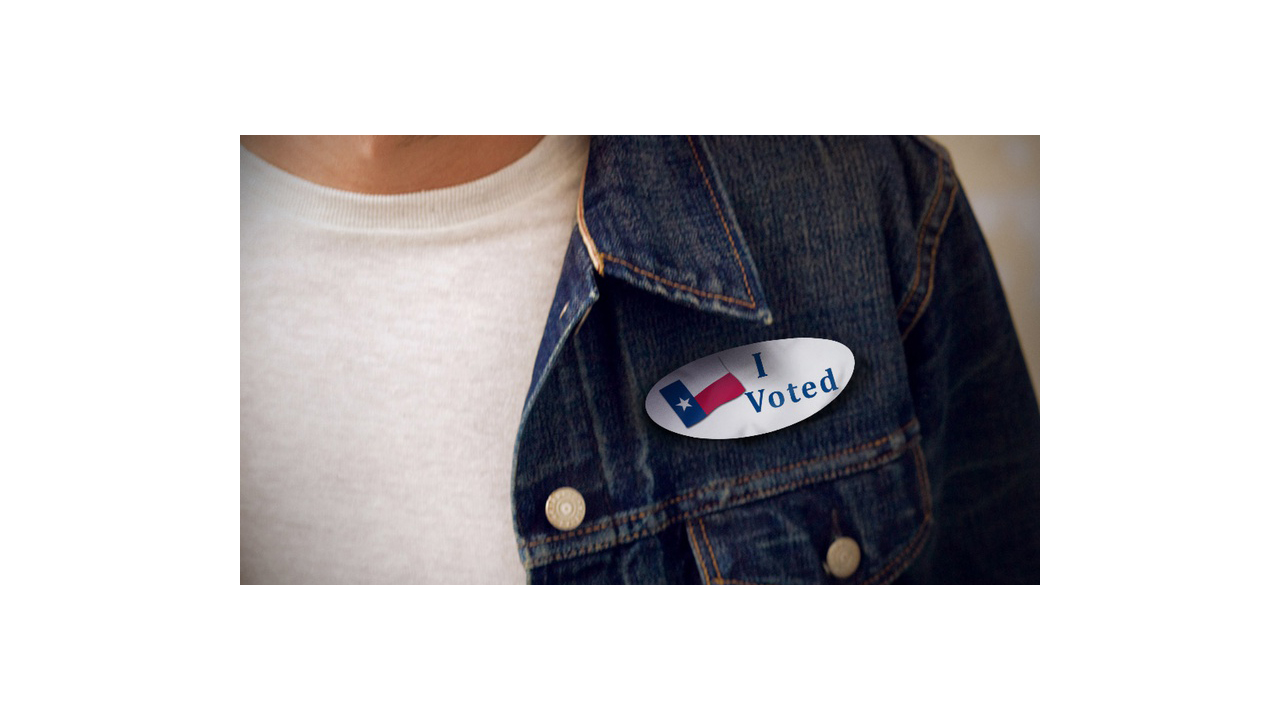 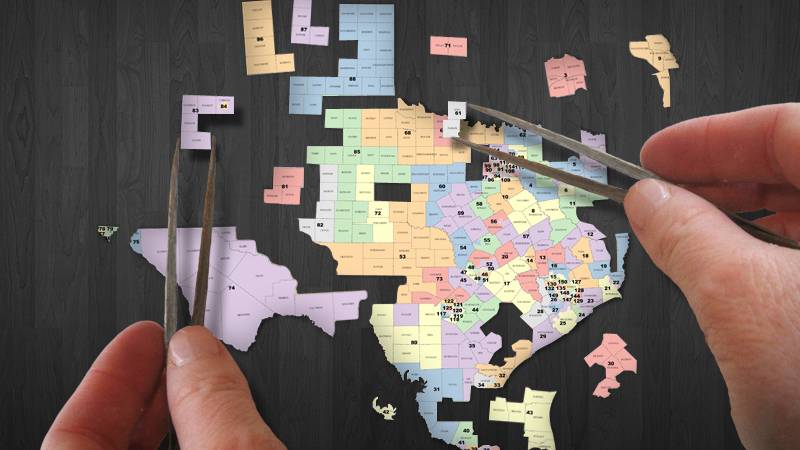