Yellow City Sounds series to continue with a night of blues 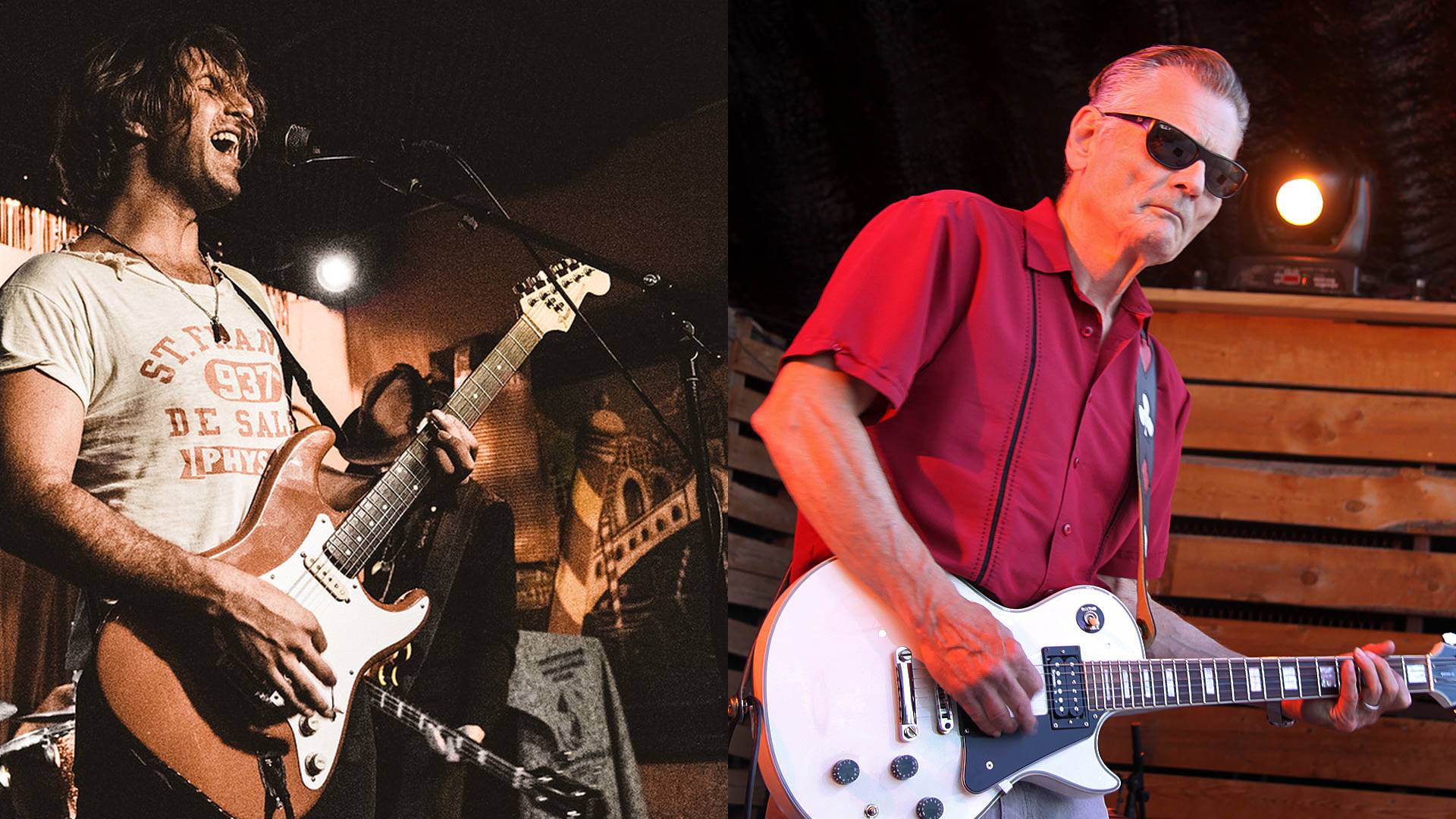 An Amarillo blues mentor and one of his most gifted students will team up for the next Yellow City Sounds Live concert.

Jasper, an Amarillo native, now makes music in Austin and expects to release his latest full-length album in November. His influences are among the greatest musicians of the 20th century: Jimi Hendrix, Stevie Ray Vaughan, Otis Redding, Sam Cooke and Waylon Jennings.

Reverb, who grew up in Amarillo and began playing rock ’n’ roll with friends, was on the frontlines of the Austin music scene in the 1970s and ’80s, performing in bands that shared the stage with the likes of Jerry Jeff Walker and Stevie Ray Vaughan. Around 2000, he returned to Amarillo, where he was one of Jasper’s earliest musical mentors.

“Though these guys are more than capable of rocking out, this concert will show their softer side — and their truly special bond,” said Amy Presley, FM90 program director.

Those who can’t attend the concert can listen on Amarillo College’s FM90 (89.9 FM) or online (kacvfm.org) or watch a livestream on Panhandle PBS’s home page and Facebook page.

The final concert in the 2019 series will feature husband-and-wife duo Courtney Patton and Jason Eady on Nov. 21.

For information, call 806-371-5224 or visit panhandlepbs.org/yellowcitysoundslive. 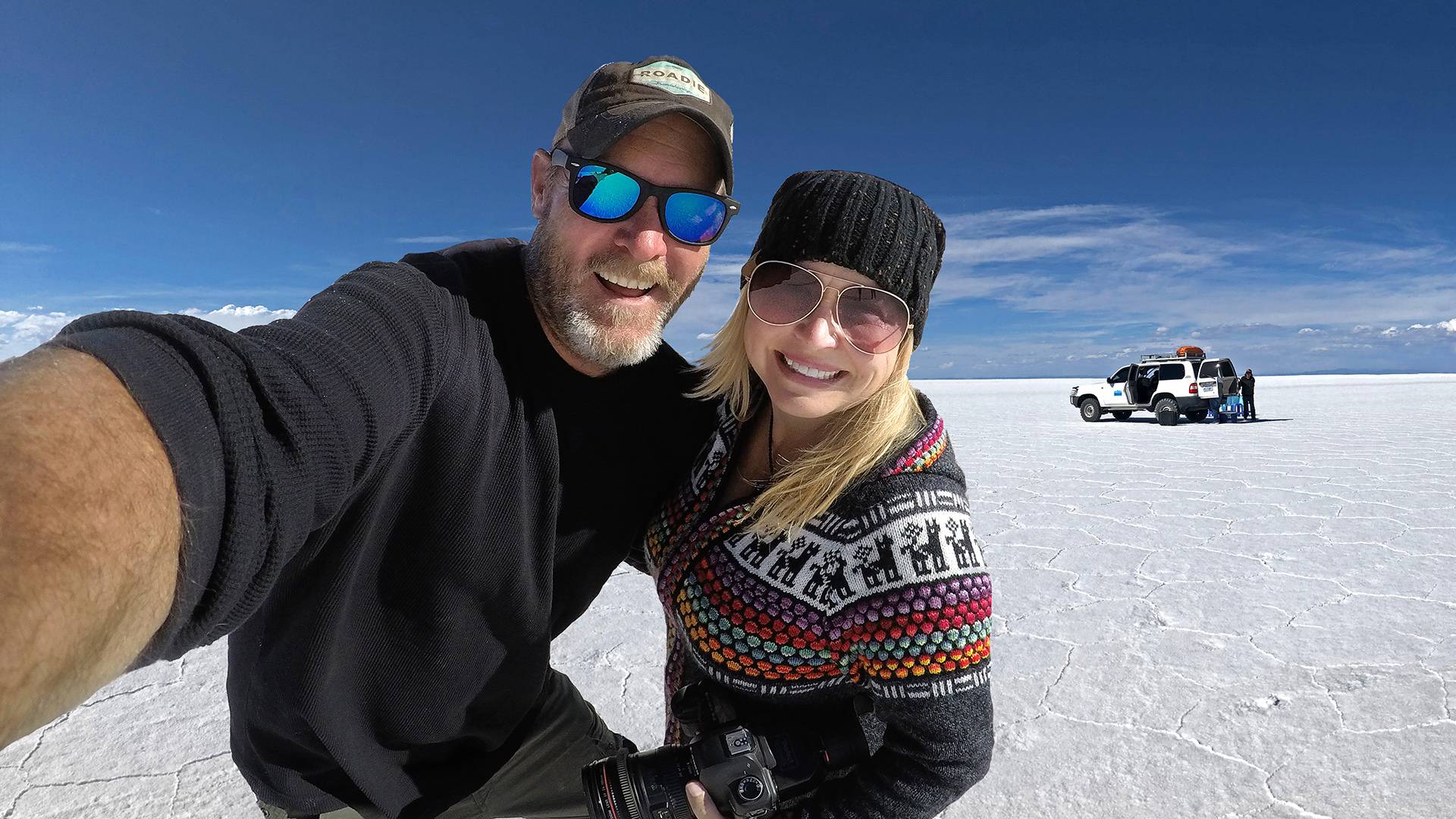 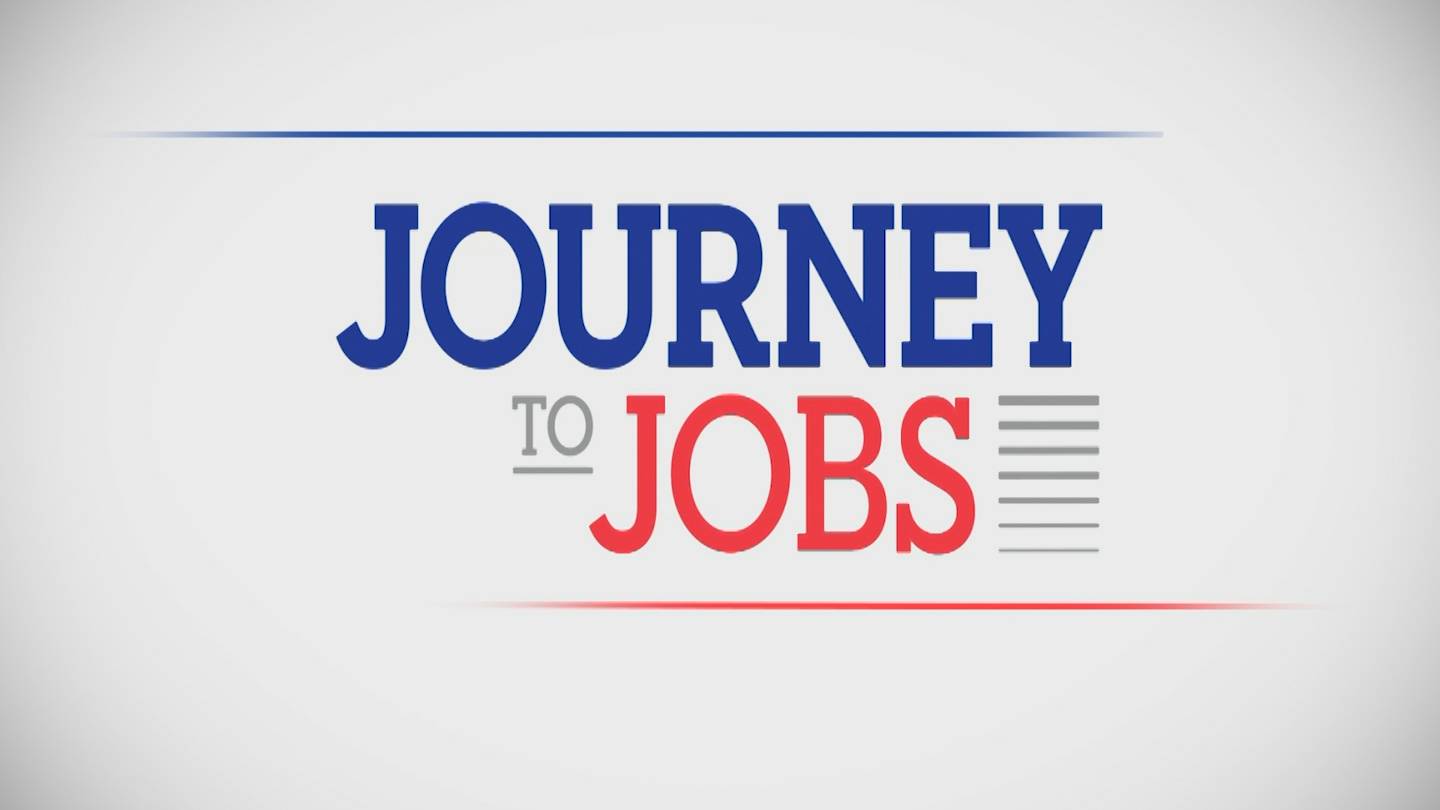