UPDATE: We are officially sold out, but we are taking names for a waiting list. Plus, you can watch live on our Facebook page and our website, or listen live on FM90!

Patton and Eady will perform at 7 p.m. Nov. 21 in the Panhandle PBS studio, 2408 S. Jackson St., in an intimate concert — a joint production of Panhandle PBS and Amarillo College's FM90.

Patton is a Texas native whose storytelling and songwriting is drawn from her own life, as seen in her third solo album, What It’s Like to Fly Alone, released in 2018.

Eady is an Americana singer-songwriter originally from Mississippi who’s now a vital part of the Texas country music scene. Naming such performers as Merle Haggard, Guy Clark and Willie Nelson as his inspirations, Eady says he strives for honesty in his writing.

The pair released a duets album, Something Together, in 2017.

“Courtney Patton and Jason Eady are two of the most highly regarded acts in Texas,” said FM90 program director Amy Presley. “They have only rarely performed together in Amarillo, so this will be a real treat.”

For information, call 806-371-5224 or visit panhandlepbs.org/yellowcitysoundslive. 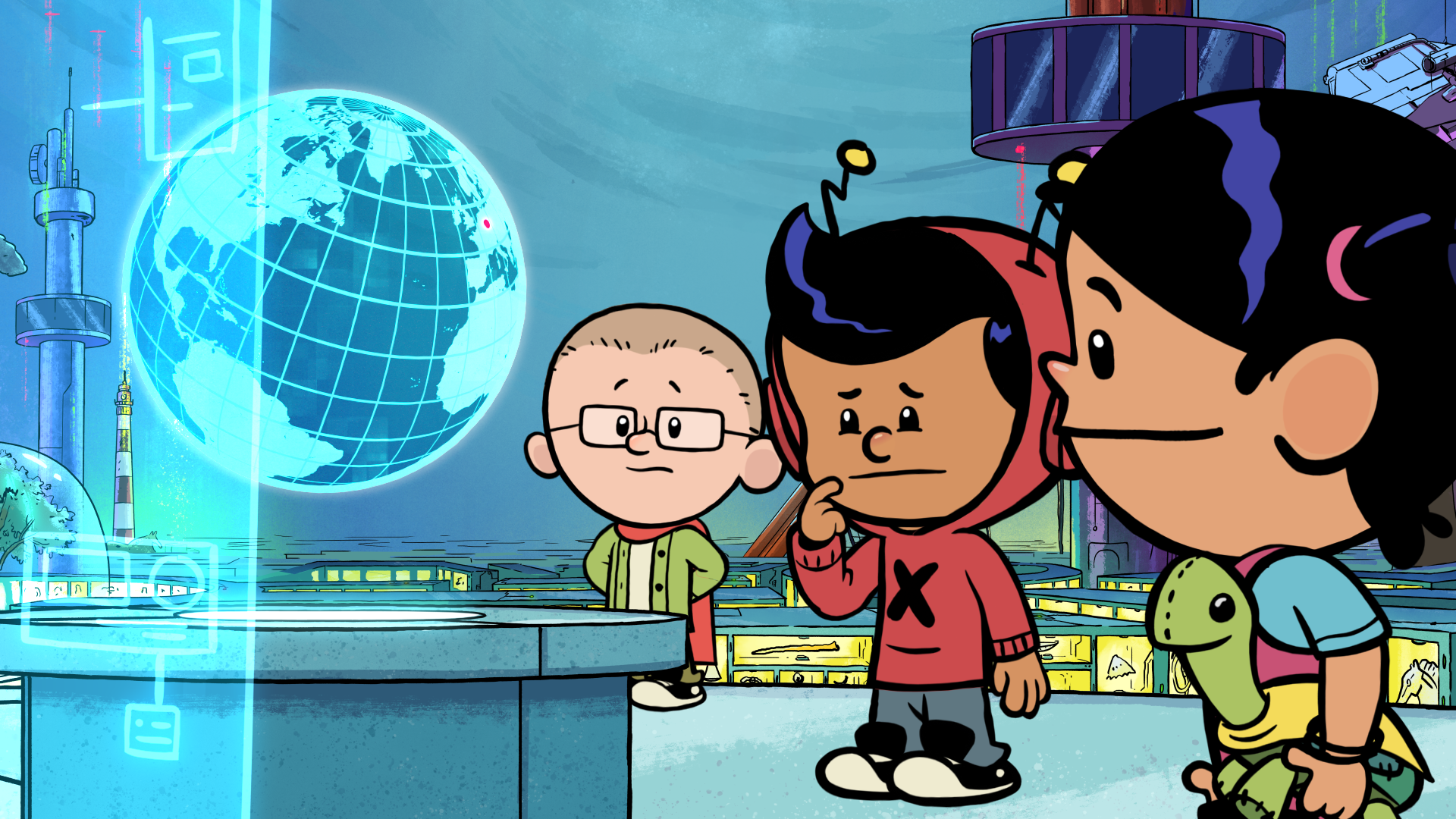 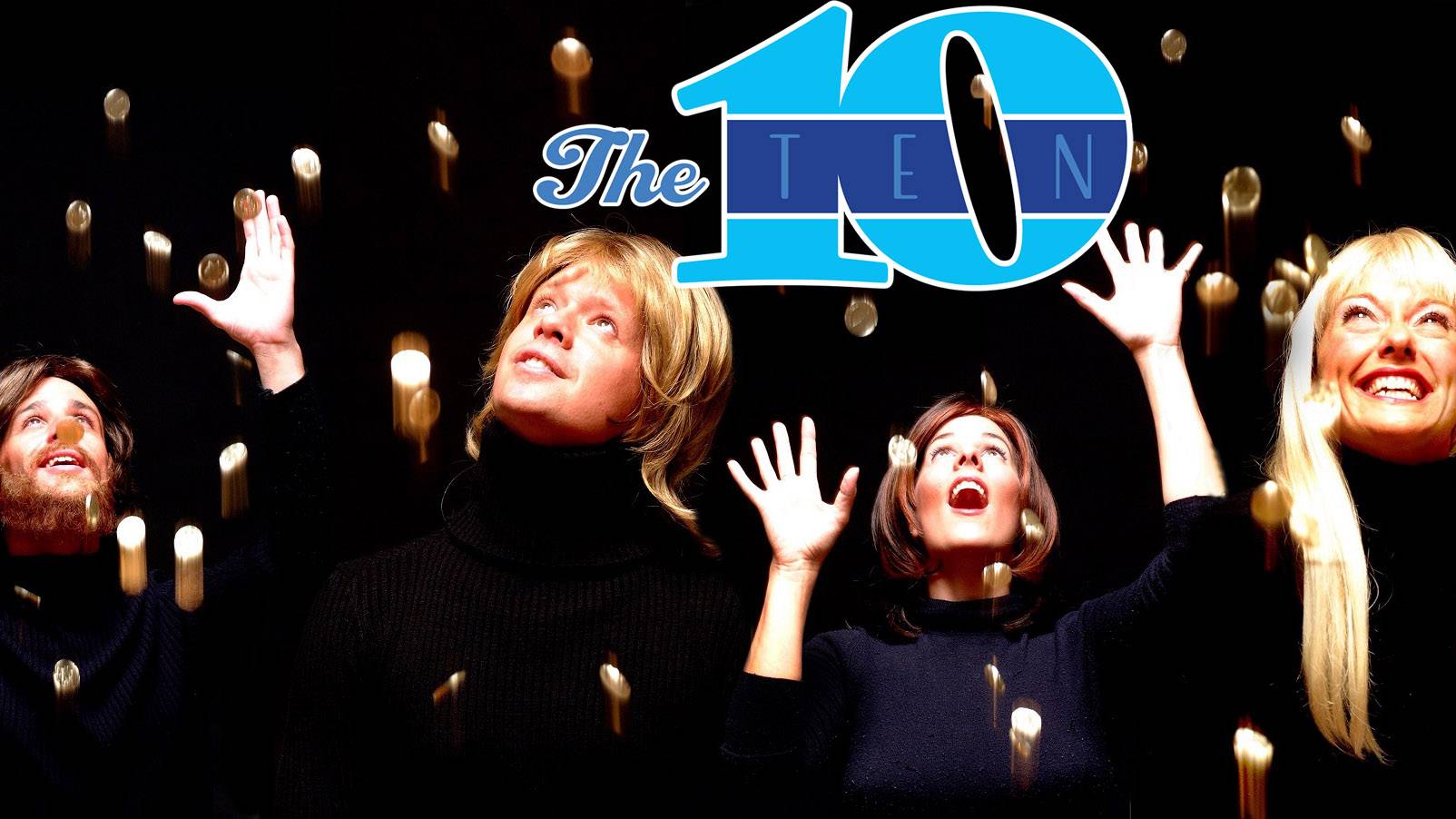