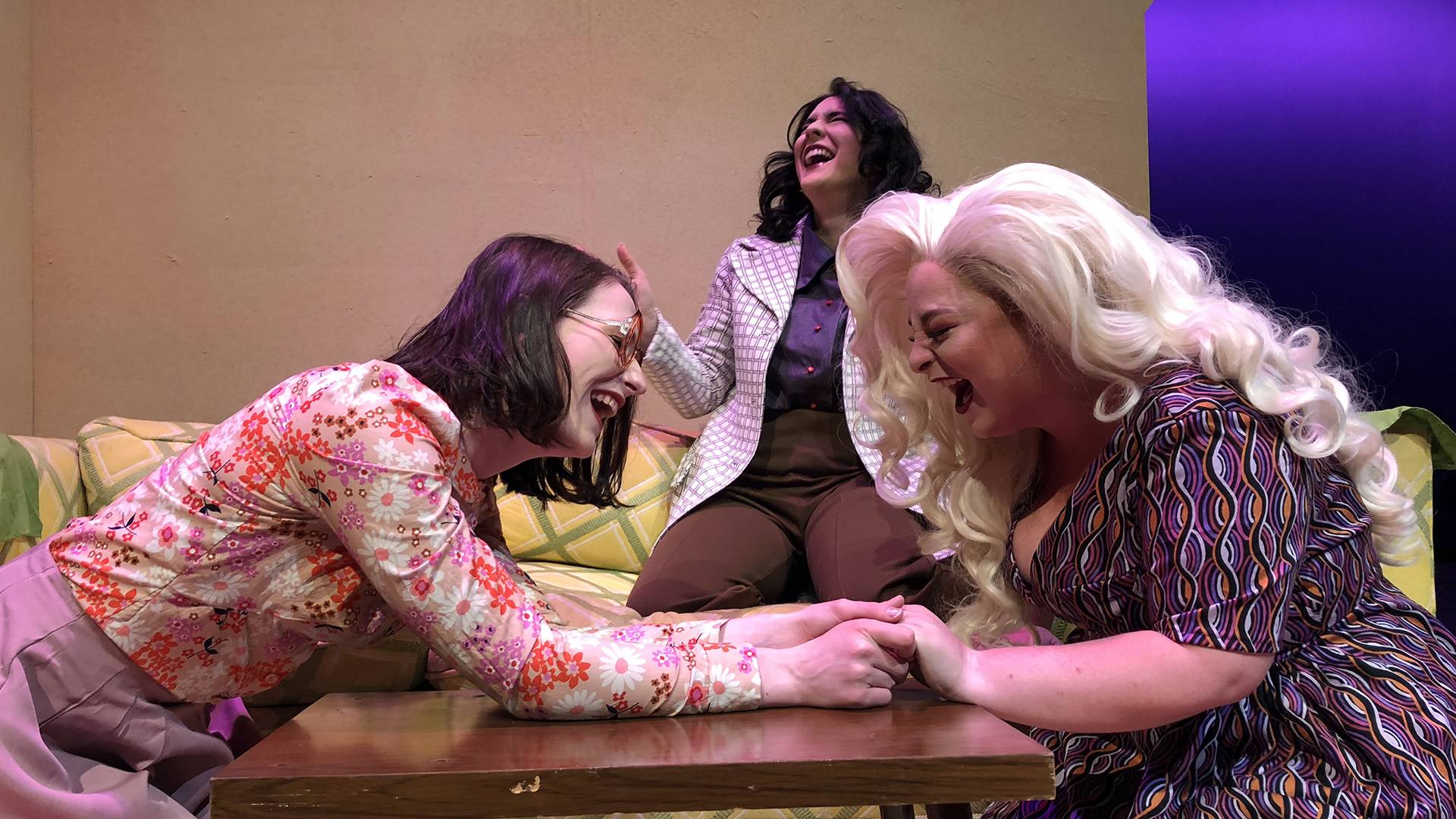 Sisterhood is lit — on stage and off — in West Texas A&M University theater's upcoming production of 9 to 5.

The musical adaptation of the classic 1980 battle-of-the-sexes comedy will open Thursday for a two-weekend run in the Branding Iron Theatre inside the Sybil B. Harrington Fine Arts Complex on the Canyon campus.

"It's fabulous," said senior Maddie Todd, who stars as Judy Bernly, the mousy new employee of sexist, egotistical, lying, hypocritical bigot Franklin Hart Jr. (Zach Perrin). "(Her co-stars) challenge me all the time, in all of the scenes we work together in.

"I feel like we're able to make a convincing friendship on stage because of our friendship off stage. They're powerhouses on stage."

Working opposite Todd are senior Laurel Smalley as the no-nonsense Violet Newstead and junior Macy Watts as the blonde bombshell Doralee Rhodes. The trio, in an effort to turn the tables on their awful boss, wind up kidnapping him and turning the office into a feminist wonderland.

Beneath the outlandish comedy is a story that resonates especially strongly in this #MeToo and #TimesUp era, cast and director Andrew Barratt Lewis said.

"It wasn't nearly as extreme as Hart is, but I've had bosses make those off-hand comments — 'You'd be prettier if you smiled more," or 'Why don't you show off more leg?'," Smalley said. "This show is so empowering. Every night I cry a little because I'm proud to be a woman doing this show."

Lewis said that timeliness wasn't what he expected when the musical was chosen last year.

"We didn't even know how relevant it would be," Lewis said. "It handles the material in comic ways — it's definitely funny — but workplace inequality is the thing we're talking about now in our country. ... The ultimate message is about the strength of women and the unity they have together."

The young actors all said they were more familiar with the 2009 Broadway adaptation, with music and lyrics by Dolly Parton, and/or Amarillo Little Theatre's 2013 production of it than they were with the original film, but they have quickly found common ground with the women they're portraying.

"I love Doralee," Watts said. "She is so bubbly and a person that is larger than life and has confidence to kill, basically. It's an honor to play someone who resembles someone so iconic as Dolly Parton.

"I love the contrast between all three (women)," Watts continued. "They all have such strength." 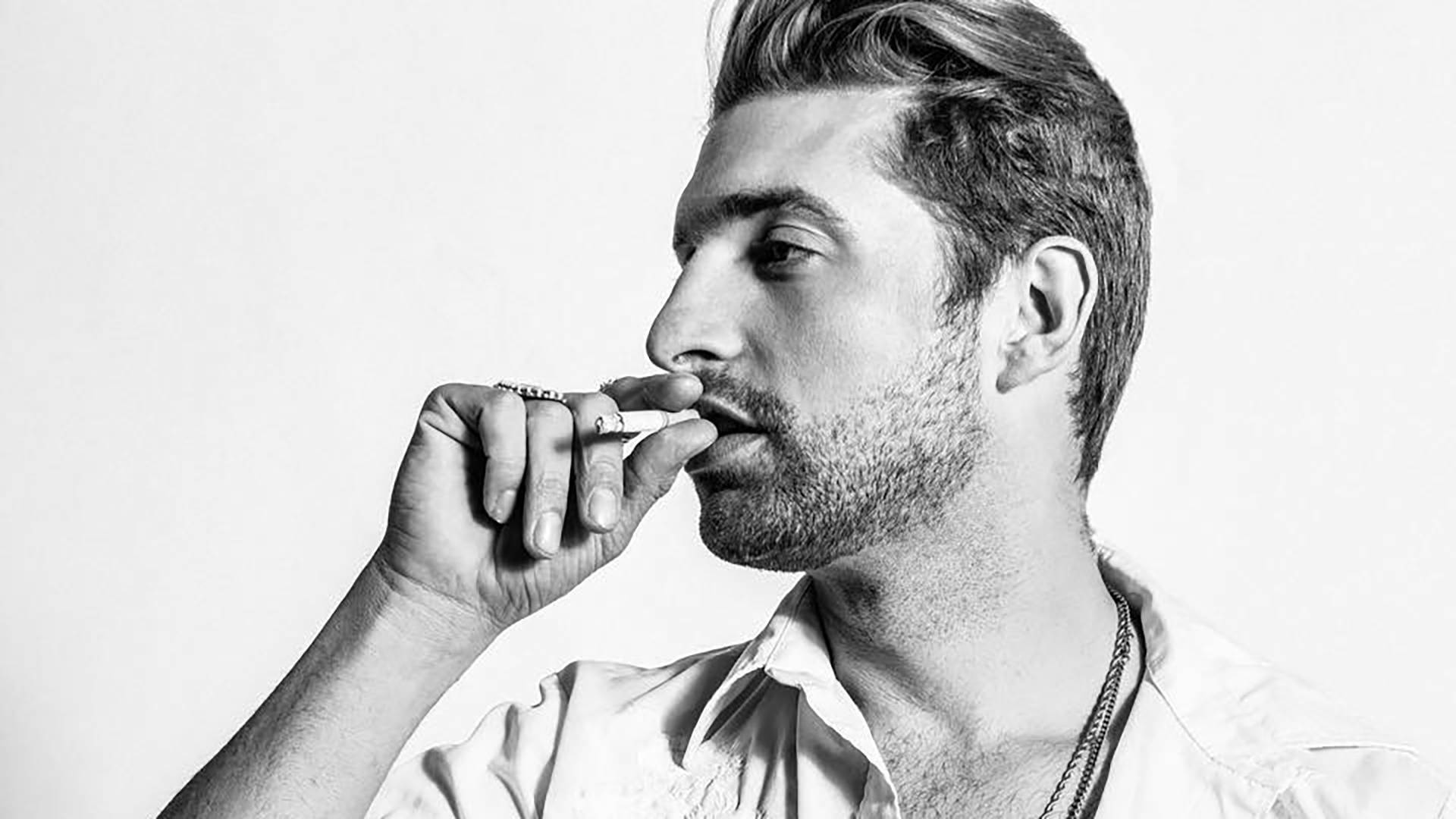 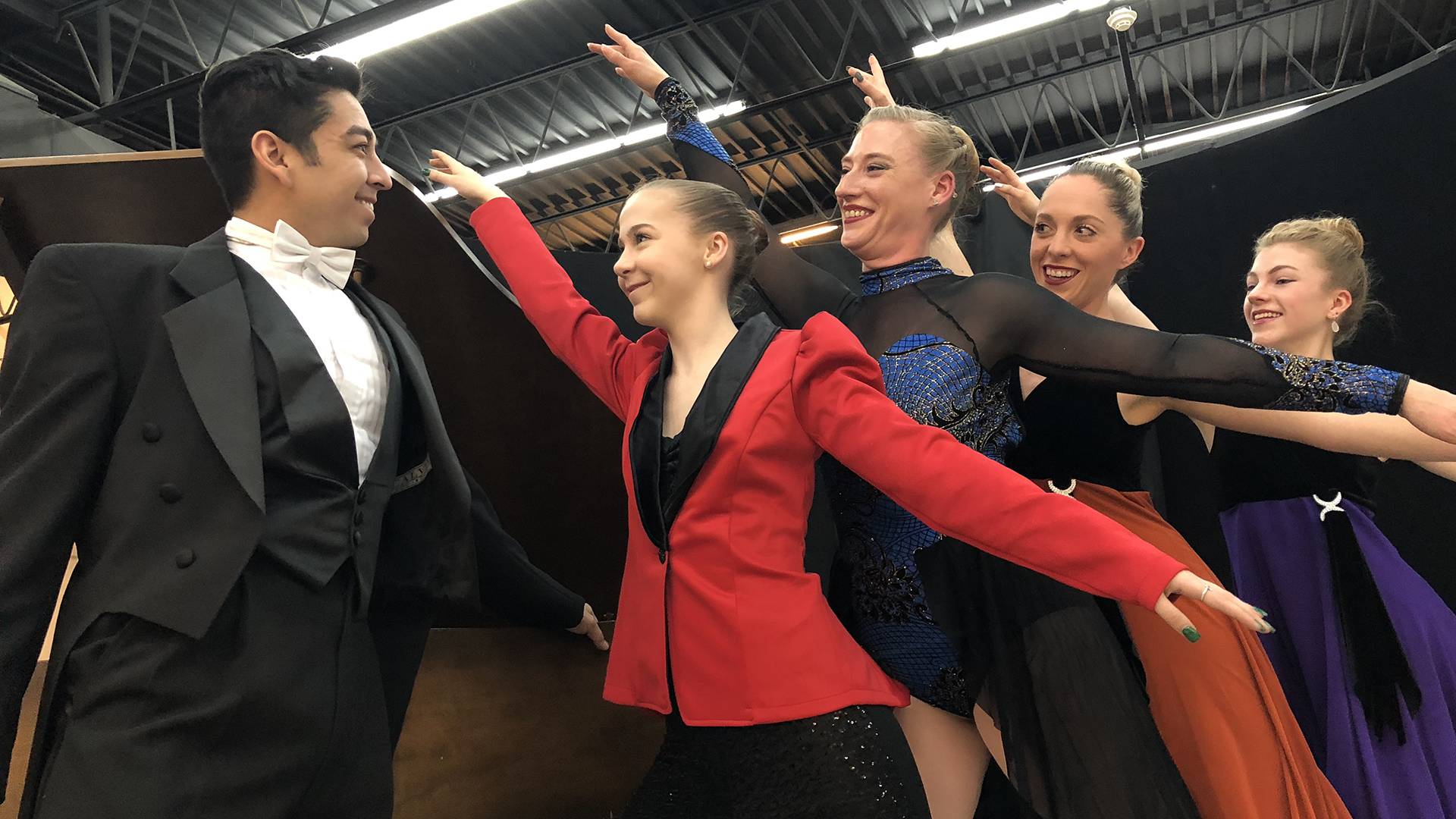