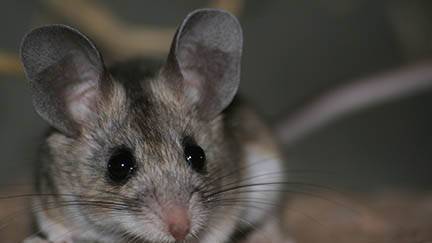 Fans of our online series “Texas Wild” should head to West Texas A&M University on Tuesday for a special behind-the-scenes look at the show.

Hosts Dr. Ray Matlack and Jessie Story will screen a special film at 7 p.m. Tuesday at the WT Cornette Library. They’ll also exhibit their photos of the bountiful Texas wildlife they document in the show, which streams at panhandlePBS.org and broadcasts occasionally between programs on air.

It’s their second exhibition at the library, featuring “their unique approach to capturing the stunning beauty of Texas wildlife through their macro and telephoto lenses,” according to a WT news release.

“The short films are the results of Jessie and I following no leads and breaking all the molds,” Matlack said in the release. “It’s a concoction of wildlife, behind-the-scenes footage and more from our adventures filming a wildlife series and told through some of our favorite songs.” 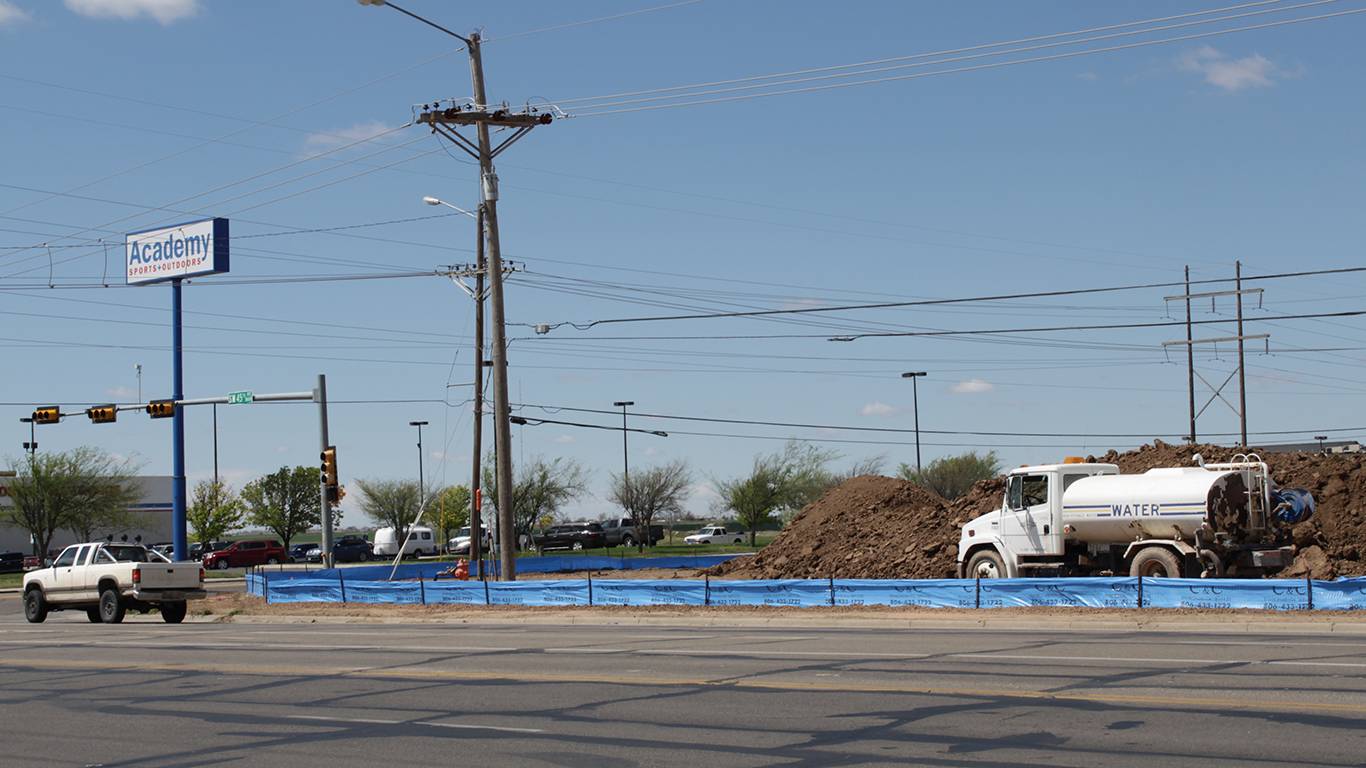 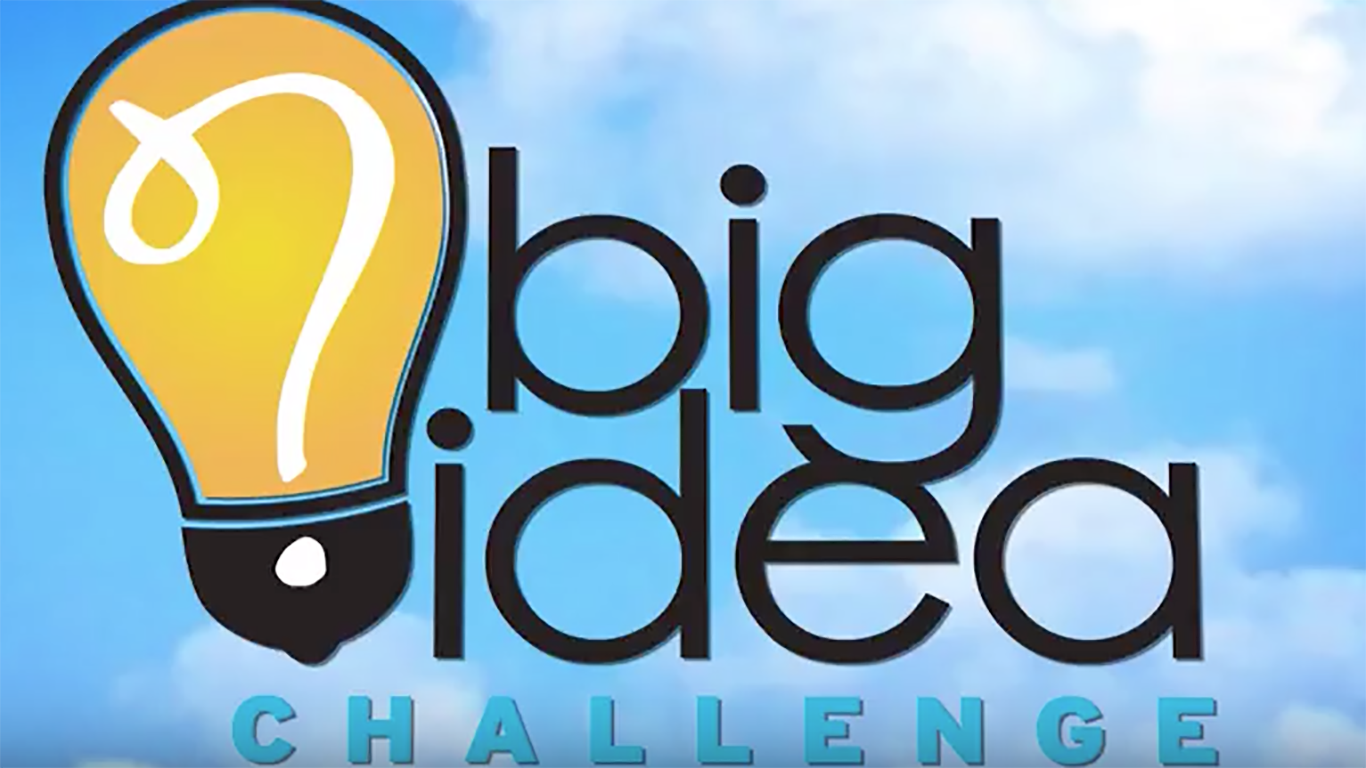