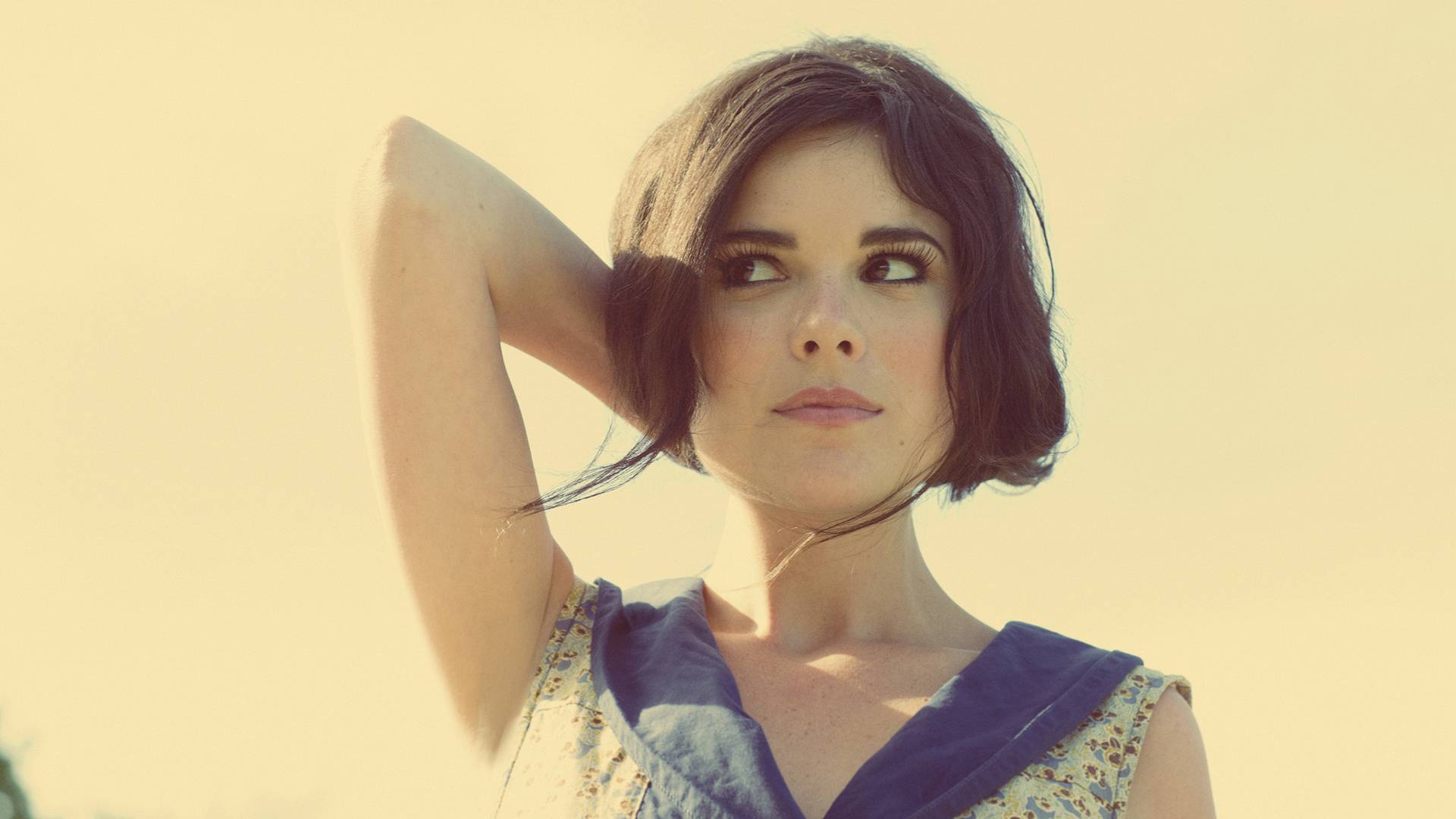 As a child in far northeast Canada, singer Whitney Rose found herself inextricably drawn to the music of her southern neighbors. Now, she's a proud Texas transplant hoping for luck on the state's diverse music scene.

"The first music that I was really introduced to was classic country music — Hank Williams, George Jones, Johnny Cash," Rose said in a recent phone interview. "That's what I was raised on. That was my first love."

A mixture of those classic country hits and the sweeping sounds of vintage '60s pop inspired her breakthrough sophomore album and U.S. debut, Heartbreaker of the Year. And after it was released in 2015, Rose landed a two-month residency in Austin's famed Continental Club. Before long, she was ready to make Texas her full-time home.

As the EP's title implies, Rose is feeling inspired by her new Lone Star State home.

"The music scene is absolutely incredible — not even just in terms of musicianship, which is world class, but the other really cool thing about the music scene in Texas, having experienced a few different music scenes, is that it's a really supportive scene.

"On top of that, the weather is hard to beat. I've never really been a winter person, so that may have been what sealed the deal," she continued. "And then, of course, the barbecue. The barbecue is incredible."

She said she's so taken with her new Texas digs that, though she wasn't scheduled to put out a new full-length album (to be recorded in Nashville) until this fall, she talked her label into letting her put out a Texas-produced EP.

"I really wanted to do something in Texas," Rose said. "There's something really special about the scene."

Rose had connected with Mavericks' frontman Raul Malo for Heartbreaker, who'll also produce her next full-length. But for South Texas Suite, she produced herself in buddy Dale Watson's Ameripolitan Studios in Austin, working with an all-star line-up of session musicians like Redd Volkaert, Earl Poole Ball, Kevin Smith and Tom Lewis. They've worked with the likes of Merle Haggard, Willie Nelson and Johnny Cash, which appeals to the old-school side of Rose.

"I think that term is overused, but ... I guess I identify with it," she said.

Still, her tastes are decidedly vintage, as displayed on "Be My Baby," her cover (with Malo) of the Ronettes classic that appeared on Heartbreaker, or on "Analog" on the new EP, wich lines like "that needle skipping on my old hi-fi."

That goes back to her childhood on Prince Edward Island in Canada.

"My mother was really young when she had me ... so I was raised by (both) my grandparents and my mother," Rose said. "My grandparents are huge country bumpkins and ... my mother would play the popular music of the day, and I would have zero interest in it. I was always engaged by what my grandparents were playing, though.

"I'm pretty sure the first time I was ever struck by it was ... the opening of Dirty Dancing, 'Be My Baby.' Why isn't this on the radio and not that other crap?" Rose said. "It was explained to me that it was really old music, but it was better than anything else. So when I started writing my own music, those influences seemed to seep their way into every tune I would write." 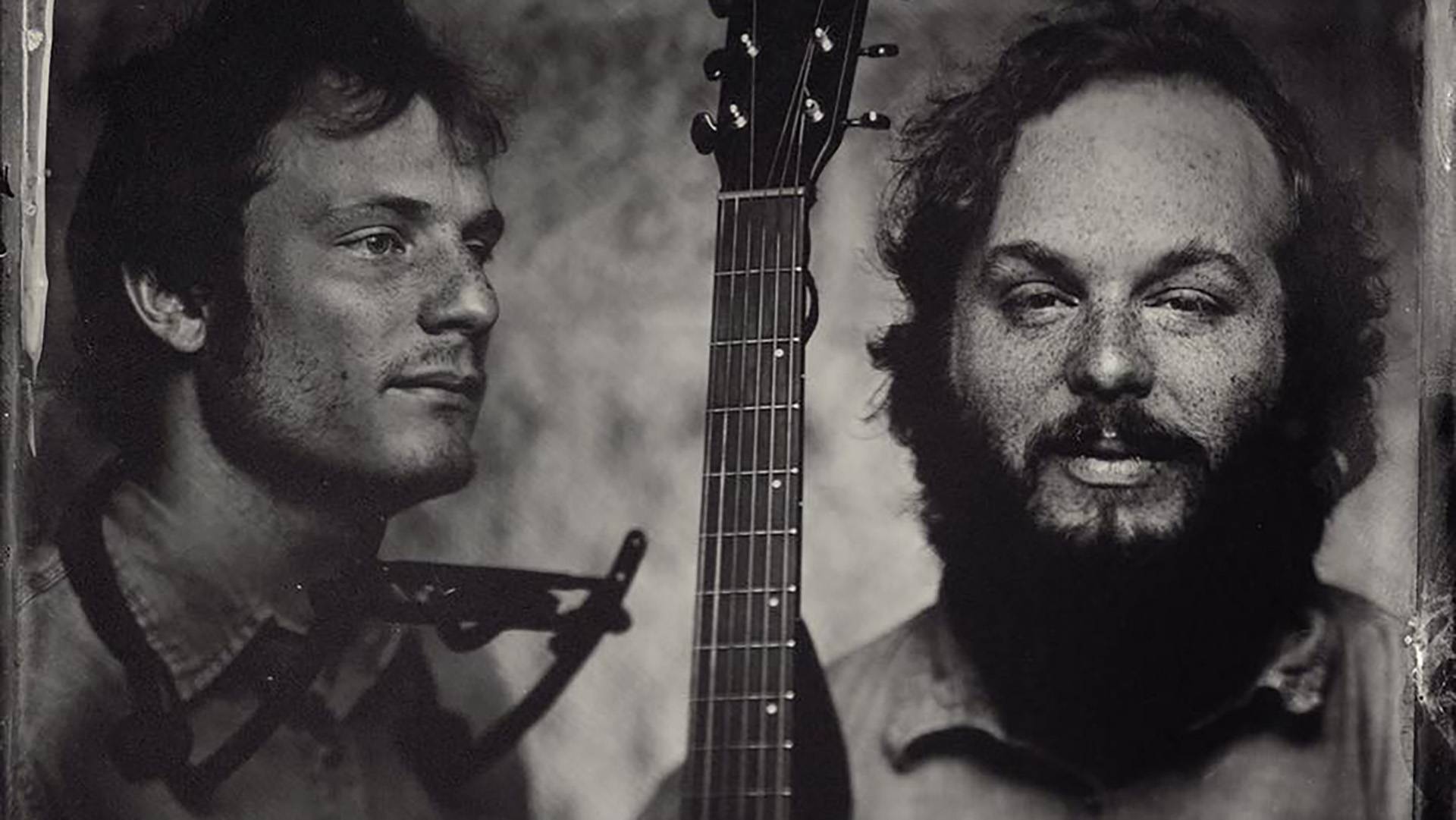 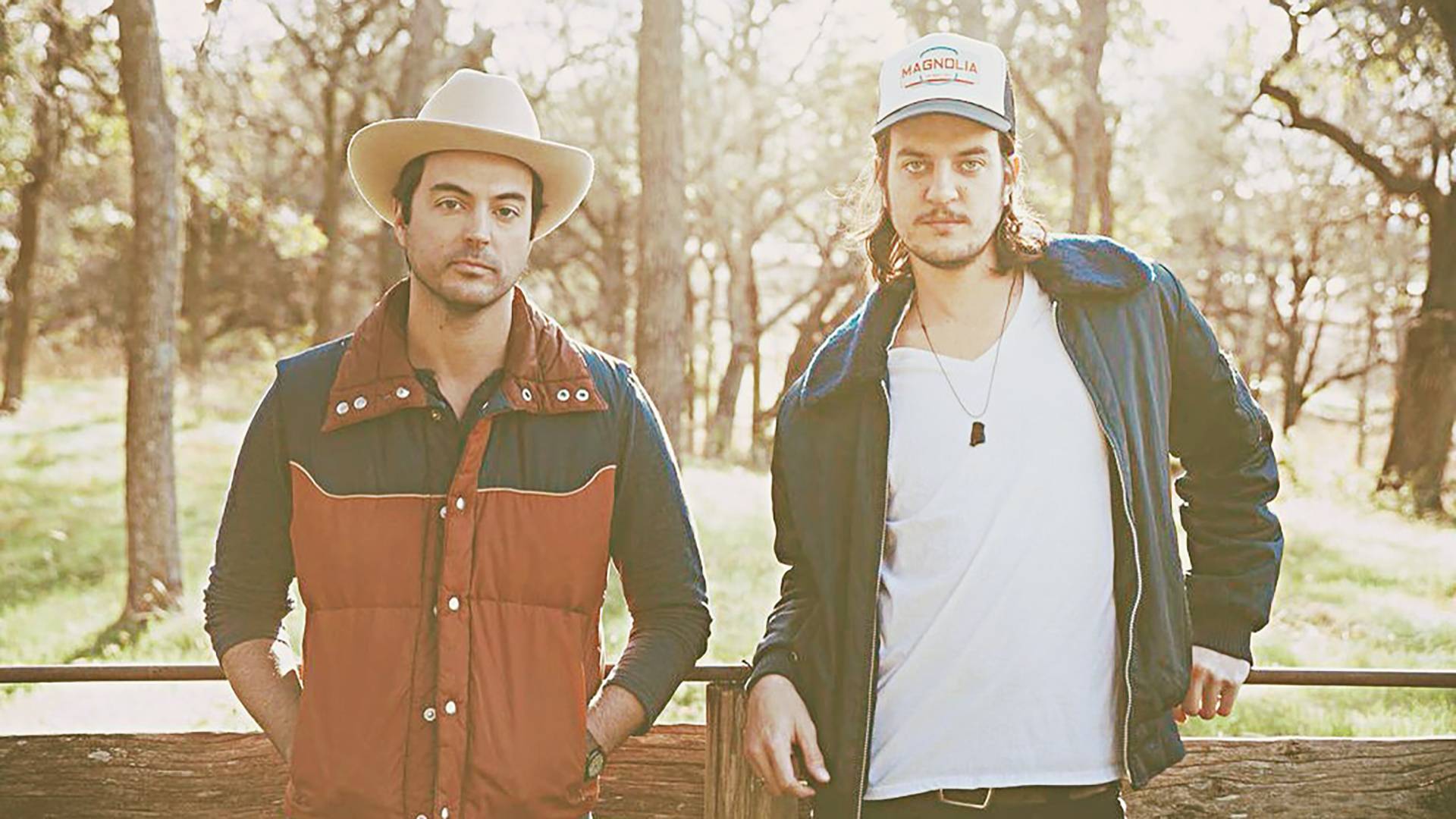