Turbulent 1960s to be explored in ALT Film Festival

The most turbulent decade in modern American history — one with increasing echoes today, perhaps — will be examined during Amarillo Little Theatre's annual film festival.

Dubbed Storytellers: The 1960s, the fest — set for Friday and Saturday in the ALT Adventure Space, 2751 Civic Circle — will feature four documentaries that chart the massive changes wrought during the '60s.

Panhandle PBS is working with ALT to bring three PBS films — How the Beatles Rocked the Kremlin, 1964 and Last Days in Vietnam. The festival opens with TV Family, a documentary by Ethan Thompson about the Robertson family of Amarillo, who were featured in a 1960 NBC special, Story of a Family.

Since its inception, the ALT festival has covered noir films, Westerns and cult comedies, and this year turns its focus to nonfiction.

"Boy, these were very well chosen," said Bryan Vizzini, a film scholar and West Texas A&M University professor who will introduce the films. "Documentaries today (largely) document the past, but they have a story to tell about voices who are not being heard, and (the filmmakers) often times hope to effect some change.

"They are art ... (and) they don't document the past for the past's sake. There is a reason, a message — maybe even an inherent political one."

David Green, an ALT board member and festival organizer, said narrowing the focus to one decade made sense — particularly because the 1960s were so rich in material.

"The primary thing we want to try to demonstrate is how the popular facade of what America was about was really transformed in the '60s," Green said. "In the beginning of the decade, you go from a Father Knows Best kind of idea ... to really having the flowering of the civil rights movement in a powerful way and the angry reactions to that."

TV Family, which will screen at 7:30 p.m. Friday, takes a look at the precursor to a hugely popular reality TV genre — family-based shows. It wasn't the Kardashians or the Osbournes or the duck-dynastic Robertsons whose private lives were first opened for public consumption — it was Amarillo's R.L. Robertson family, two parents and eight children strong. Thompson looks into the largely unremembered (except by the family) original documentary and interviews media scholars on how television both shaped and warped the idea of "family" in the 1960s.

Beatles will follow at around 9 p.m. and takes a look at how the Fab Four helped puncture the Iron Curtain, contributing to the eventual fall of the communist regime in the Soviet Union.

"This is an alternative history of Beatlemania, set in a land where the band never appeared and where their records were banned," Robert Lloyd wrote in a 2010 review in the Los Angeles Times. "It is a thesis based entirely in anecdote and one you will likely not see elaborated upon in the pages of Foreign Affairs, but as a tale of the power of pop it is more persuasive for its personal slant (from director Leslie Woodhead)."

1964, which originally aired on American Experience, examines the myriad of societal changes America underwent that year, as civil rights struggles began to explode and the staid 1950s were dwarfed. It will screen at 1 p.m. Saturday.

Based in part on The Last Innocent Year: America in 1964 by Jon Margolis, 1964 splits its focus between influential figures (the Lyndon Johnsons and Barry Goldwaters) and those ordinary Americans who took stands that would change the course of the country's history.

And Last Days, an Oscar-nominated documentary by Rory Kennedy, explores the end of the Vietnam War, which helped define the 1960s like almost nothing else. It will screen at 4 p.m. Saturday.

The war — and violent opposition to it — raged the decade, spilling into the 1970s, when American forces finally withdrew. Kennedy's film picks up there, as thousands of South Vietnamese citizens tried desperately to escape their war-torn country, helped (when possible) by the efforts of any number of heroic Americans.

Admission to the documentaries is free, and admission to a 6:30 p.m. Friday gala party is $50. 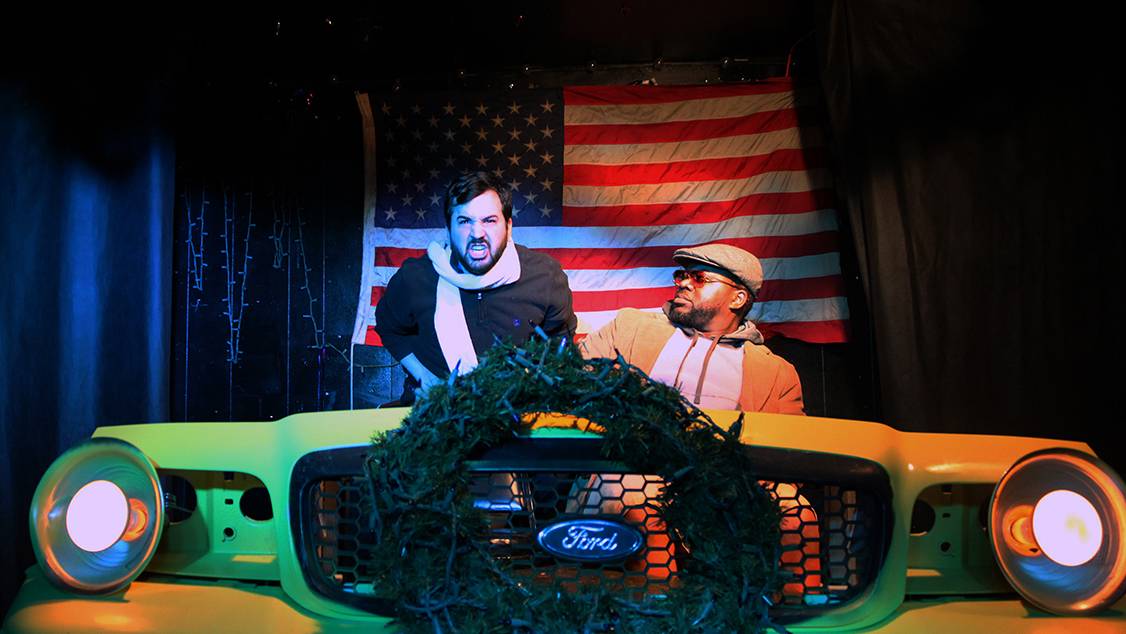 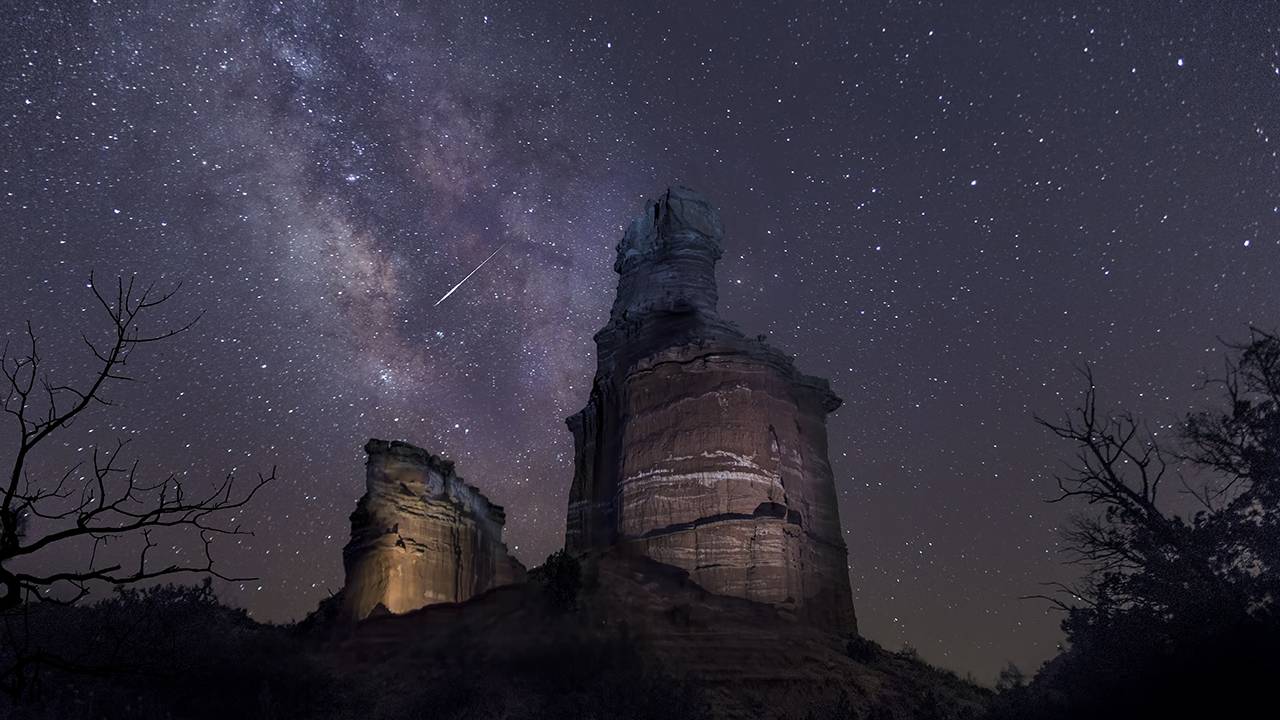