Shorly after Jim Livingston moved to Amarillo, crippled in pain from a back injury, he began visiting Palo Duro Canyon.

So captivated by its beauty and with the idea of capturing it on his camera, Livingston began taking longer and longer hikes — 10 feet, then back to his car to rest, then 15, then 20, then 30.

"It's not that the pain was gone, but with my camera, while I was taking pictures, the pain wasn't as important as what I was seeing," Livingston said. "Eventually, it got to where one day, I got back to my car, after having gone probably a mile and in a lot of pain, but I realized I didn't have my cane. I had left it somewhere. 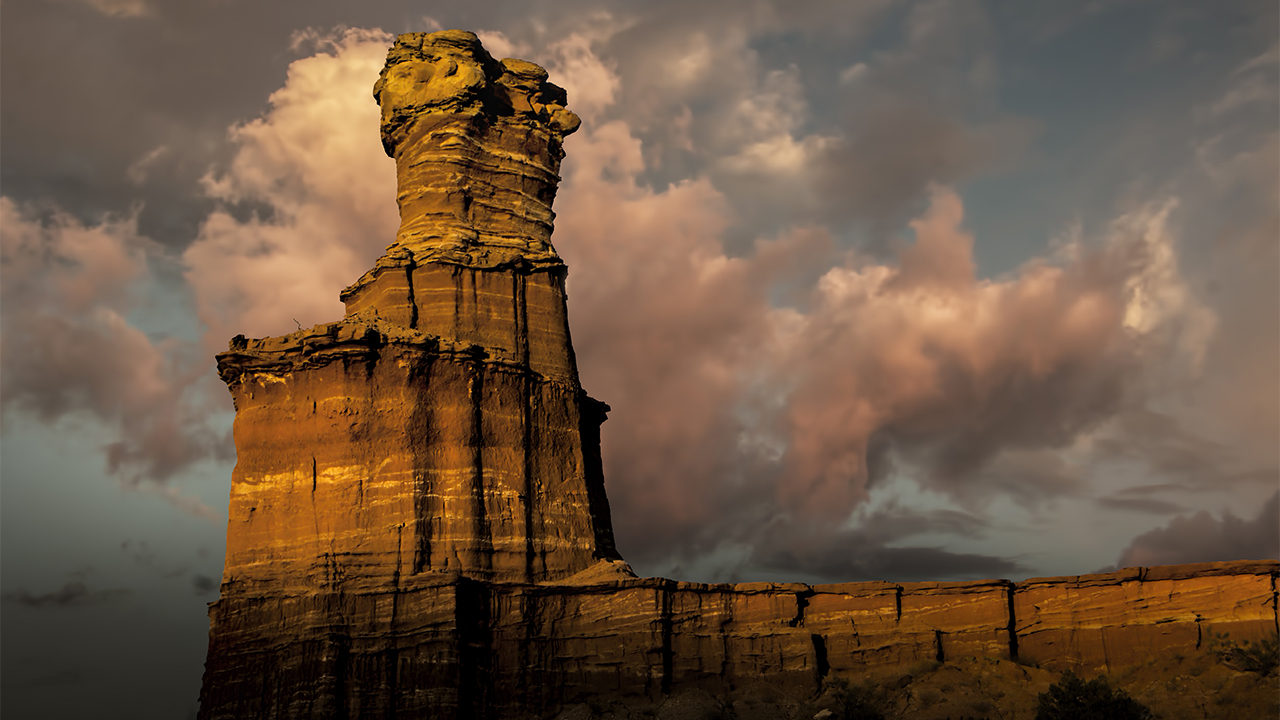 Livingston's first major work as a professional photographer was a nighttime time-lapse photo of the Lighthouse in the canyon, and he's still drawn to the canyon as a subject and as a home.

HIs work will be on view beginning Friday in The Healing Canyon, an exhibition hanging through Aug. 29 at Chalice Abbey, 2717 Stanley St. An opening reception, featuring music by Mike Fuller and a food truck from Cowboy Gelato, is set for 6 to 9 p.m. Friday. A portion of proceeds from sales at the reception will benefit Partners in Palo Duro Canyon.

“Jim’s work is stunning,” said Palo Duro Canyon State Park Superintendent Shannon Blalock said in a news release. “He manages to capture emotions in his photographs that are raw and beautiful. He also loves the canyon, and I believe you will see that in his photography.” 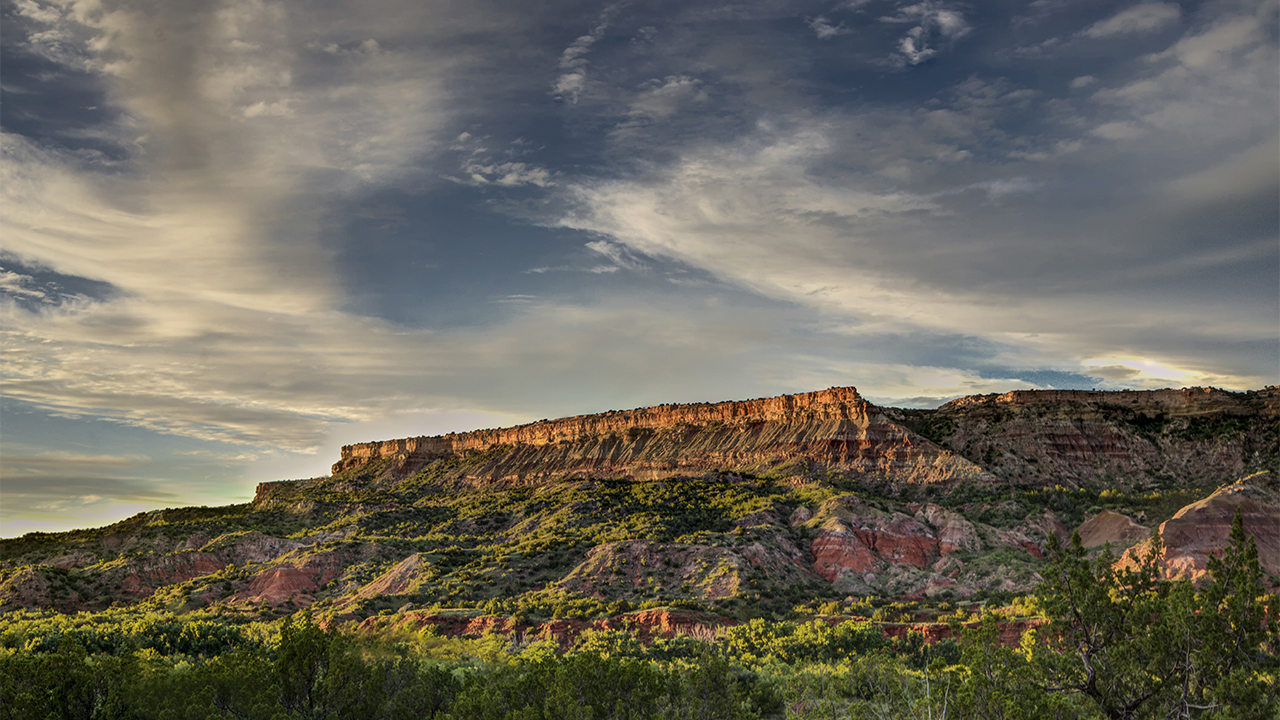 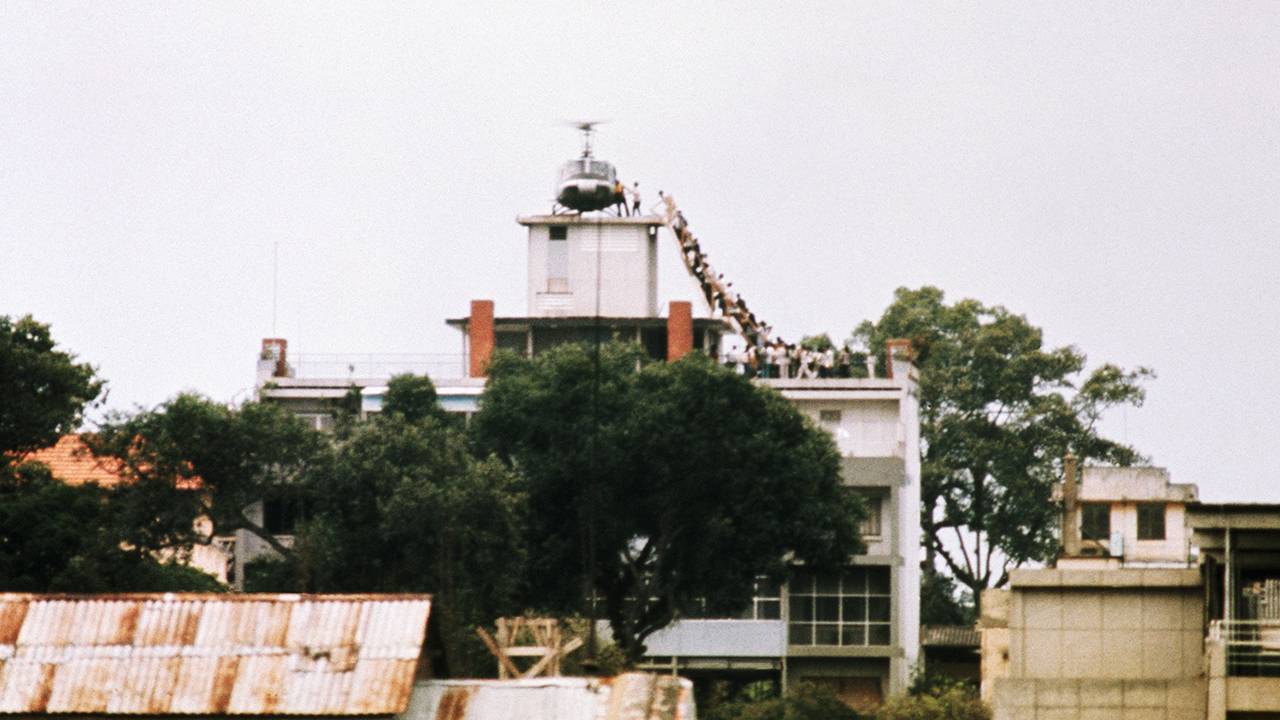 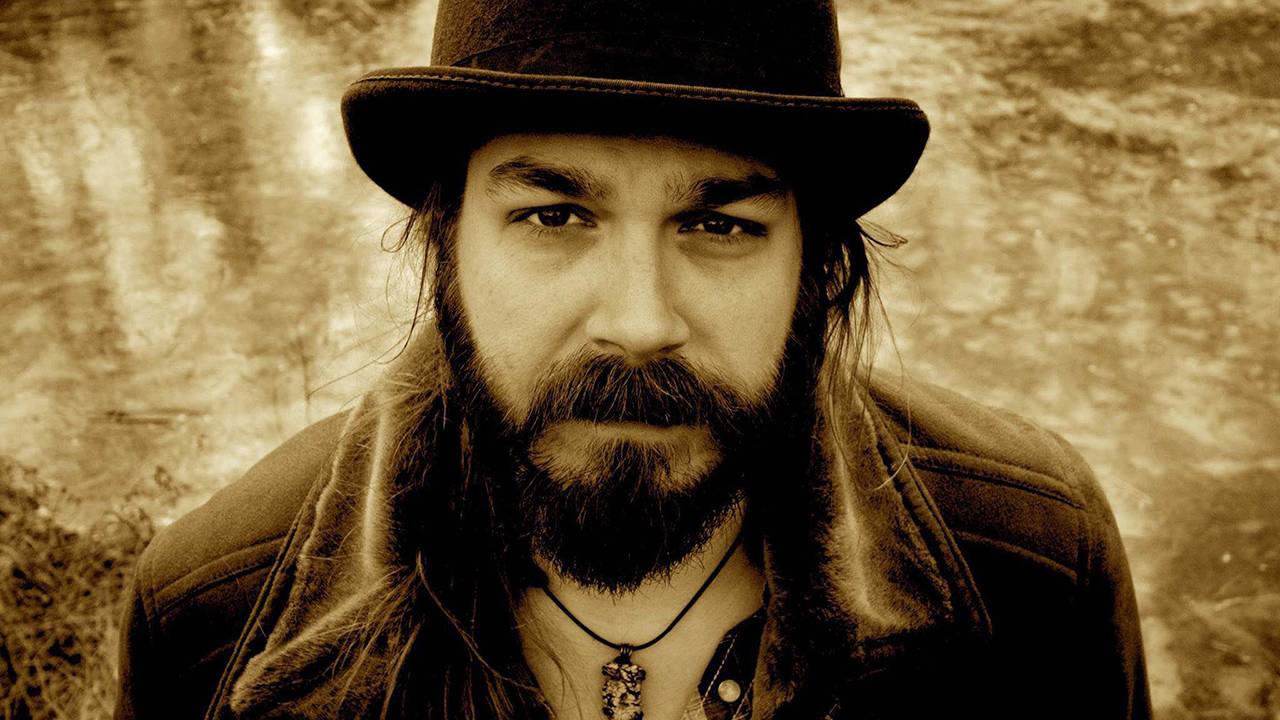