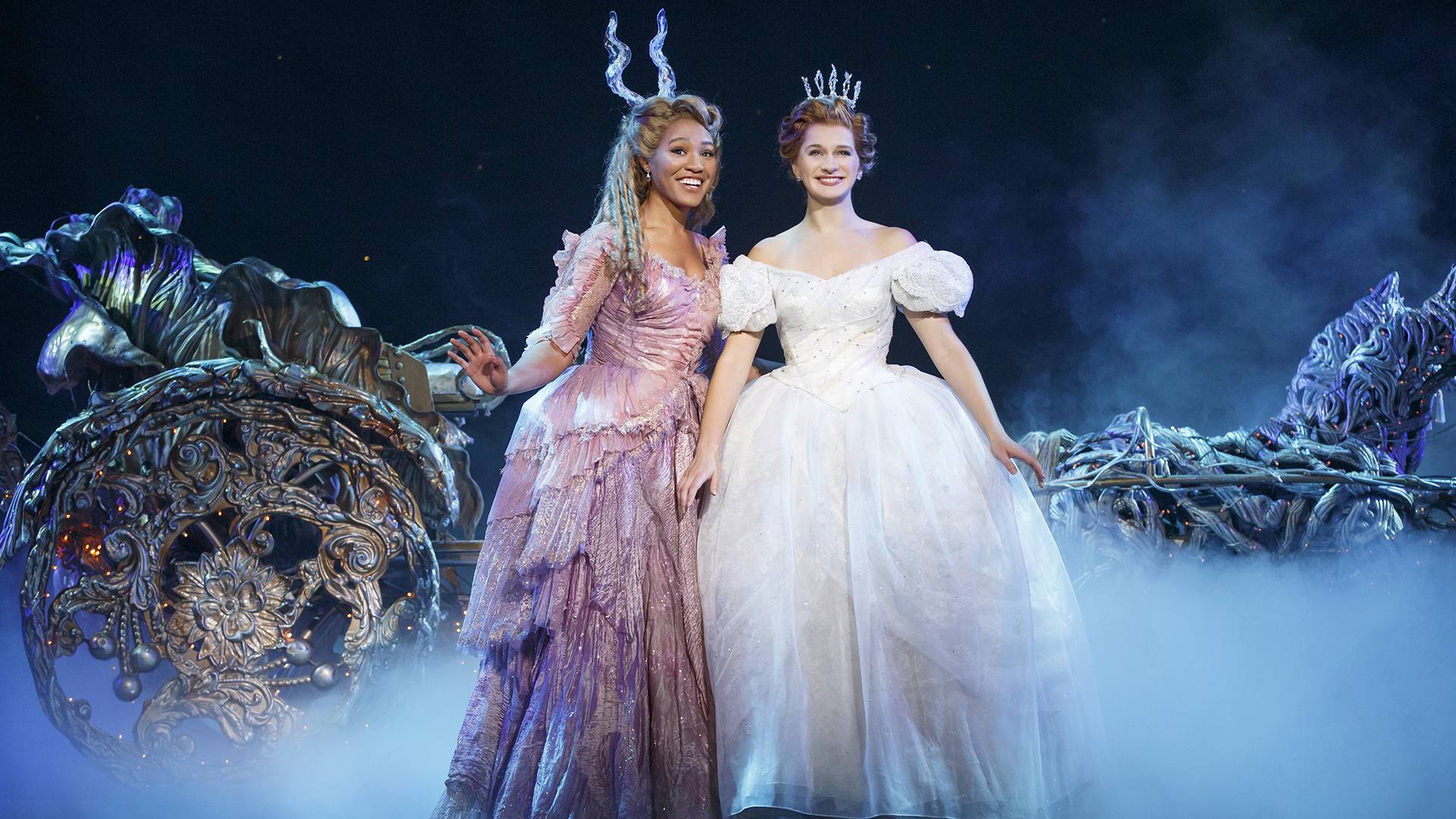 Not because of the color of her skin — don't be silly. Not in this proudly rainbow-colored staging of Rodgers & Hammerstein's Cinderella, especially.

"I originally put in an audition tape for Ella, but they saw my classical training and wanted me to do do Marie's stuff," Jackson said. "I thought, 'That's going to be weird. I don't feel like an old lady.'

"But people don't realize I'm so young. I guess that's a good skill set to have."

Jackson will magically transform Tatyana Lubov's Ella into a ballgown-wearing beauty in two performances of Cinderella in the season-ending offering from Civic Amarillo and Celebrity Attractions' Broadway Spotlight Series. The musical will be performed at 7:30 p.m. Thursday and Friday in the Amarillo Civic Center Complex Auditorium, 401 S. Buchanan St. Tickets are $25 to $60, plus fees. Call 806-378-3096.

"I get to do some really fun songs,and I'm part of the cool onstage transformation — the magic — which is a lot of fun," Jackson said.

Oh yes, the magic. That's what sets this production — a touring version of the 2013 Broadway staging of the 1957 made-for-television musical — apart. Tony Award-winning William Ivey Long incorporated on-stage, blink-of-an-eye transformations in Ella's costumes as Marie gets her ready for Prince Topher's ball.

"When we were first learning (the transformation), I felt very pressured," Jackson said. "Once we're set and on stage, it's up to us, so you just kind of hope that everything goes correctly. Most of the time, it's pretty smooth. Very rarely does it get caught up — definitely nothing that the audience would pick up on.

"We hear the reaction from the audiences — sometimes applause, sometimes nothing but gasps," Jackson said. "If you don't pay attention, you might miss it because it happens really fast."

Jackson was less familiar with the Julie Andrews-starring 1957 version of the musical than she was of the Brandy and Whitney Houston version that aired in 1997. And she's enamored of this stage version and its updated script by Douglas Carter Beane.

"I think this version, in particular, ... has something for everyone," Jackson said.

That includes audience members who are persons of color, who can see themselves in several of the characters in this color-blind show.

"I think it's great that they try to incorporate as much diversity as they can," said Jackson, who's African-American herself. "They try for a broad range of representation on stage.

"We had a Q&A after one show ... with inner-city kids, and some of the chaperones were talking to us afterwards, and they told me that the love the show and me in the part ... because it's really great to see people of color on stage in big roles," Jackson continued. "It shows them that they can play whoever they want to play, to go after it and not be limited by whatever box people put you in.

"I think it's great that I get to show that to other people." 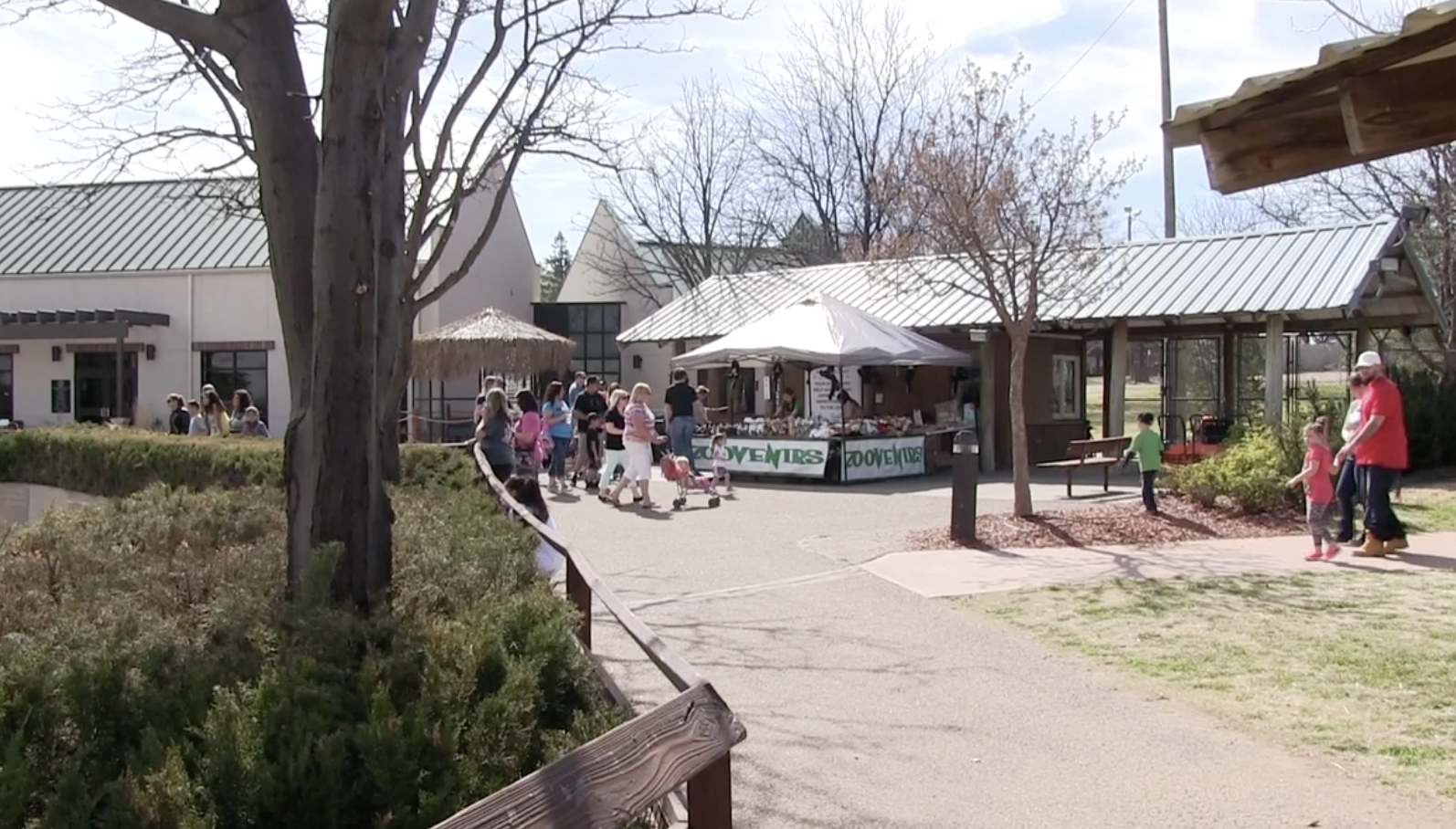 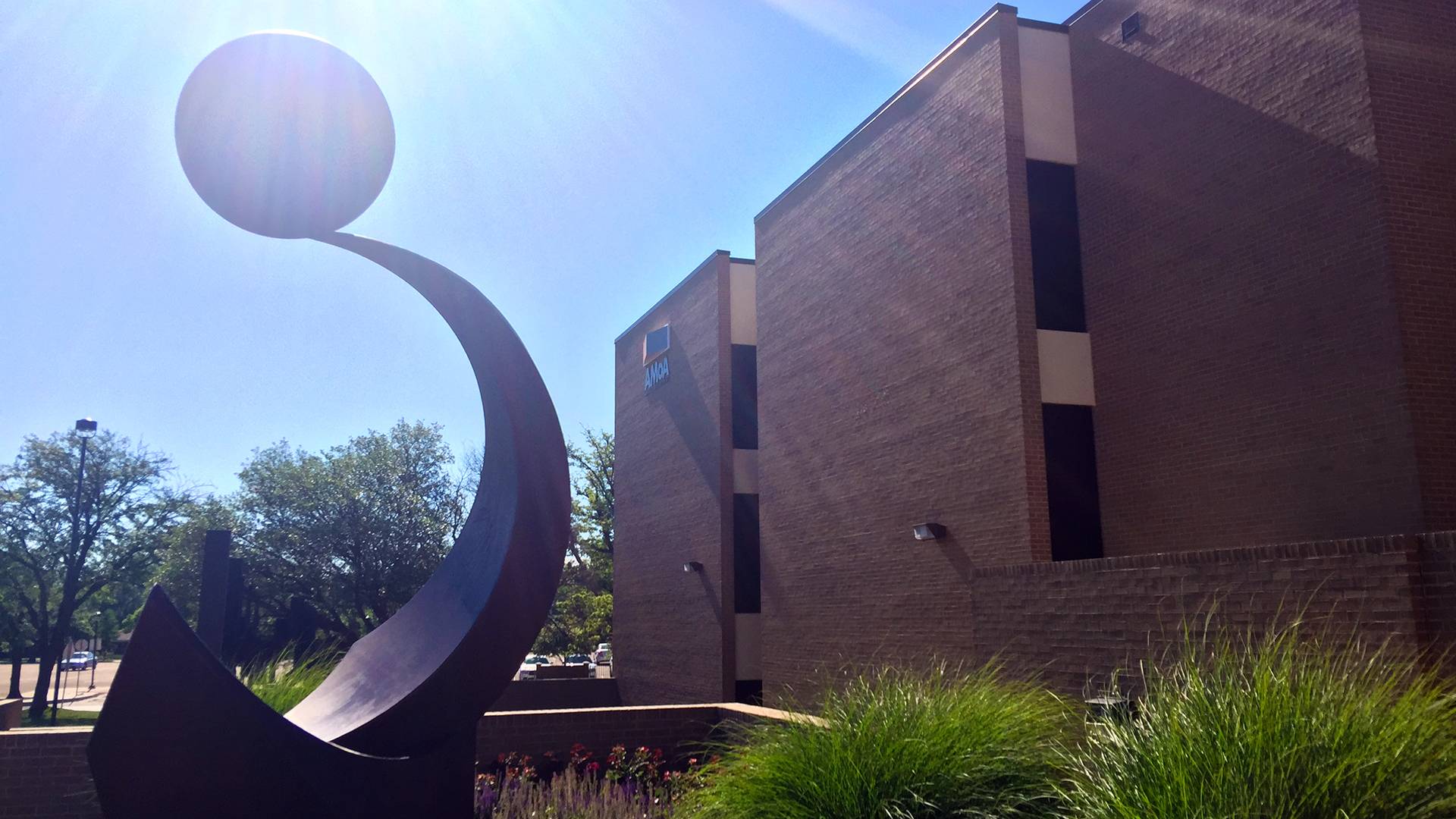