TheaterAC's latest is a comedy with a twist — or is that a kink?

It's a pair of his dad's argyle socks, oddly enough, but without it, he can't, um, perform. Like, you know. In that way.

That's the starting premise of Psychopathia Sexualis, the season-opening production from TheatreAC. The John Patrick Shanley (Moonstruck) comedy will be staged at 7:30 p.m. Oct. 5 through 7 and 3 p.m. Oct. 8 in the Amarillo College Experimental Theatre on the Washington Street campus.

"He can't have sex without knowing where they are," explains Jason Driver, who plays Arthur's manipulative therapist, Dr. Block. "He doesn't have to touch them or wear them, just know where they are."

Despite the somewhat risque subject matter, director Monty Downs said humor, not button-pushing, is the name of the game.

"This show is just really funny," Downs said. "There's some sexual innuendo, but what (Shanley) wrote is just hysterical."

Arthur (played by Christian Cooke) desperately wants to get over his fetish and move on to a healthier relationship with his fiancée, Lucille (Darrianna Ferguson), a strong-willed Texan who, inevitably, bumps heads with Dr. Block.

You see, Block is so determined to resolve Arthur's case that he's willing to do just about anything — even steal that all-important pair of socks.

"He's obviously a very drastic person," Driver said of Block. "He has a very odd way of operating."

But, Driver said in defense of Block, "This has been going on for six years. He takes such drastic measures that it seems like he's an evil psychiatrist, blah, blah, blah, but he saves the day at the end."

That doesn't mean that Arthur will readily go along with Block's manipulations.

First, Arthur suggests that his friend, Howard (Jaxon Mizer) try to steal back the socks, but Howard is no match for Block.

"She's in charge. She kind of chose Arthur because she can control him easily," Ferguson said. "This (fetish) is something she can't control, but she decides to try."

Ultimately, the audience is "left wondering who's really in control here," Downs said.

"At the end, did this doctor really plan all of this out?" Downs asked rhetorically. "You're left wondering if he got what he wanted or if it just happened that way." 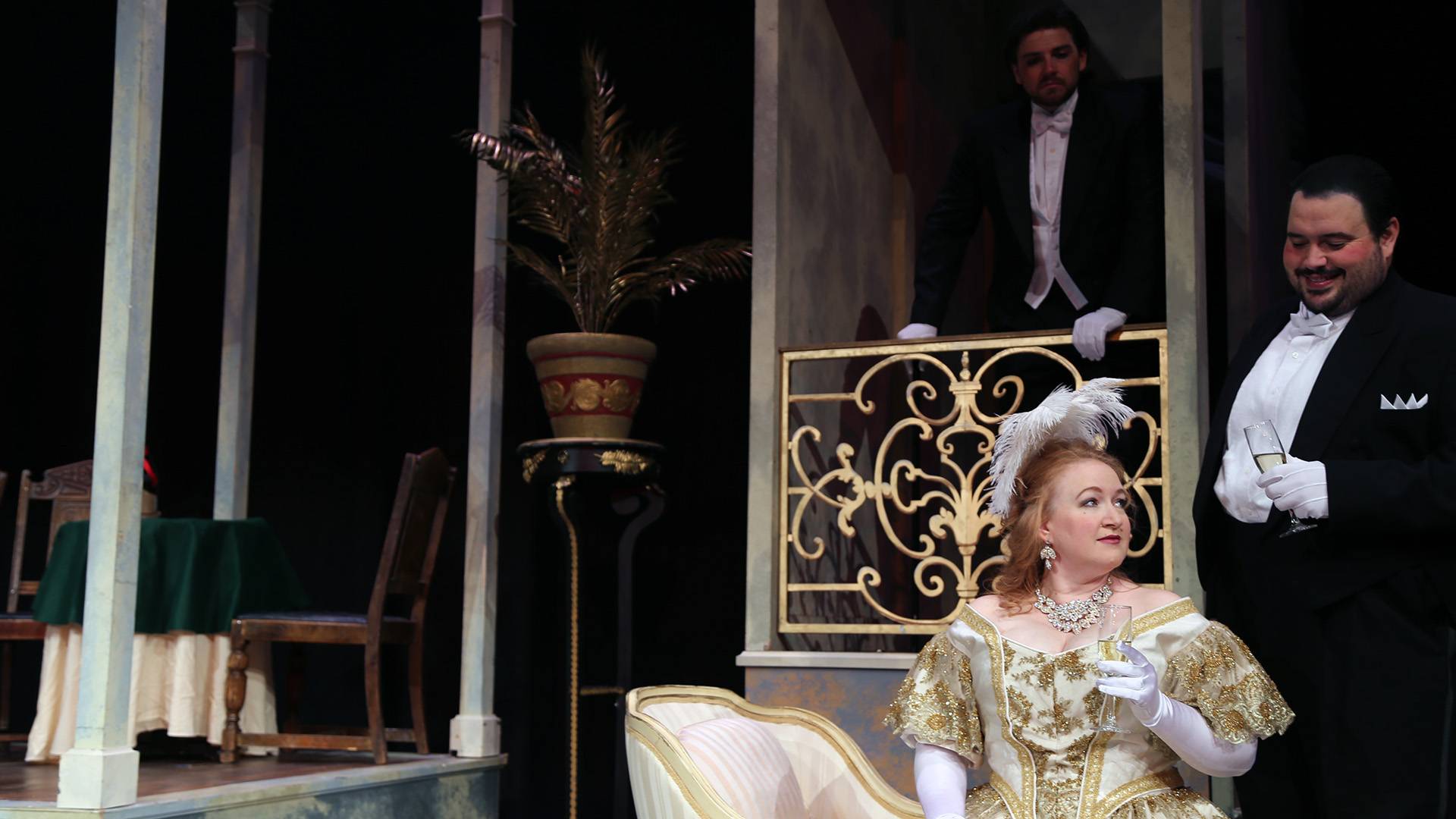 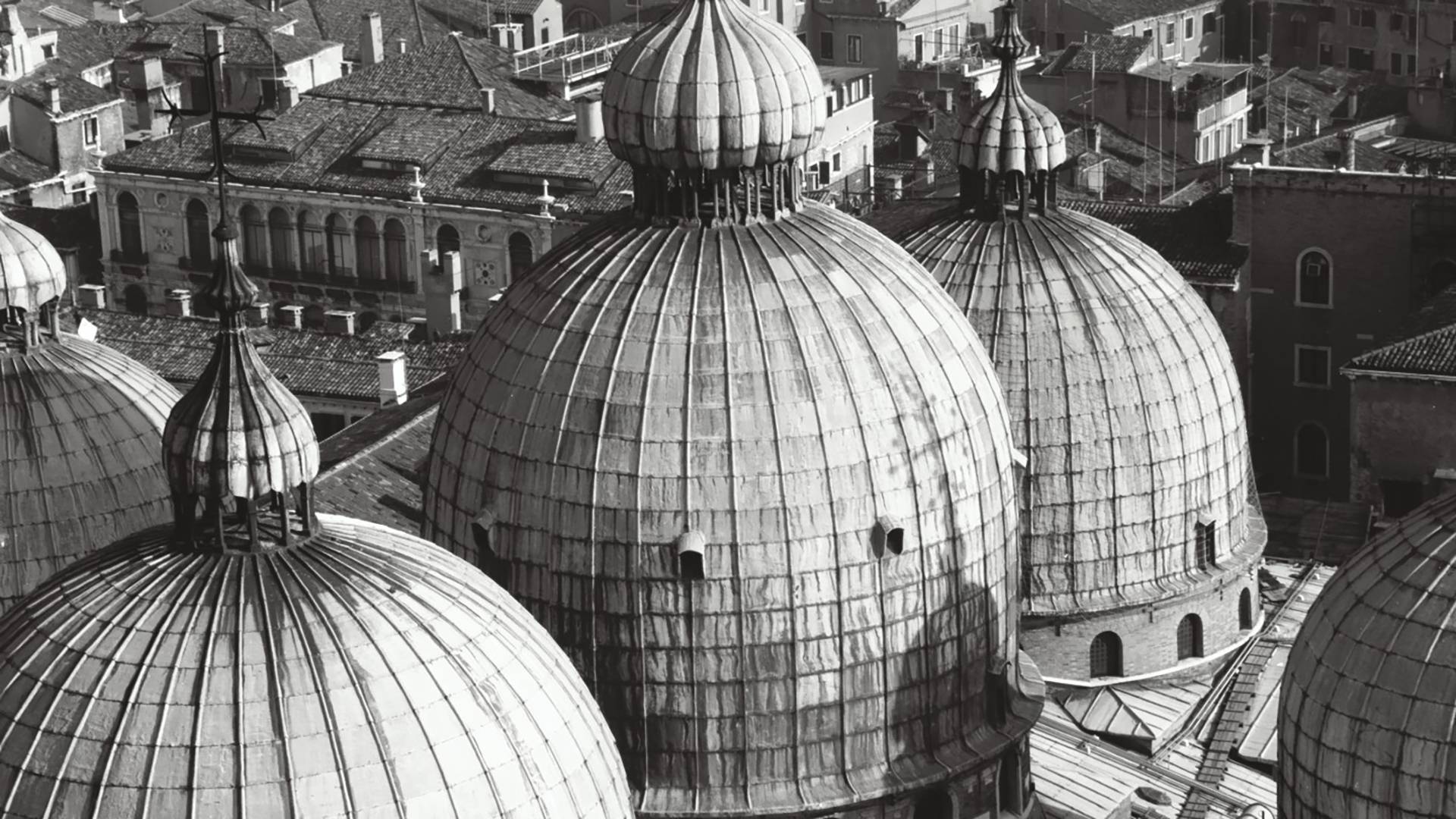