The annual concert series at The 806 Coffee + Lounge, Golden Light Cantina and Leftwood's will run through March 23, continuing with Tejon Street Corner Thieves with Rock Bottom String Band on March 14; Hubba Hubba, Dillon Cassidy & The Rhythm and J Trial Band on March 15; Amarugia Ridge Runners on March 16; Endless, Nameless on March 17; Spooky Mansion on March 17; Joshua Merello with Reptaliens and Wild Ponies on March 18; Zac Wilkerson and Zack Crow on March 22; Brother and The Hayes on March 23; and La Terza Classe on March 24. A $10 special pass is good for discounts and specials at each official show.

The Texas soprano will perform at 7:30 p.m. March 17 at St. Andrew's Episcopal Church for the Friends of Aeolian-Skinner, Opus 1024 concert series.

The 2015 National Teacher of the Year will discuss her book Think Like Socrates: Using Questions to Invite Wonder and Empathy into the Classroom, the spring Amarillo Reads selection for Amarillo Public Library. The event will begin at 6 p.m. March 18 in the Globe-News Center for the Performing Arts.

Panhandle PBS and the Laura W. Bush Institute for Women's Health will host a film screening and discussion of the critical regional health issues of physician shortages and the opioid epidemic in rural America. The screening will begin at 6:30 p.m. March 18 at Texas Tech University Health Sciences Center School of Pharmacy.

The orchestra will continue its 94th season March 22 and 23 with The Old West, a pops concert featuring selections from movie scores by Elmer Bernstein, Ennio Morricone and more.

The iconic pop band will bring its Now & Then Tour to the city for a 7:30 p.m. March 23 concert in the Civic Center Complex Auditorium. 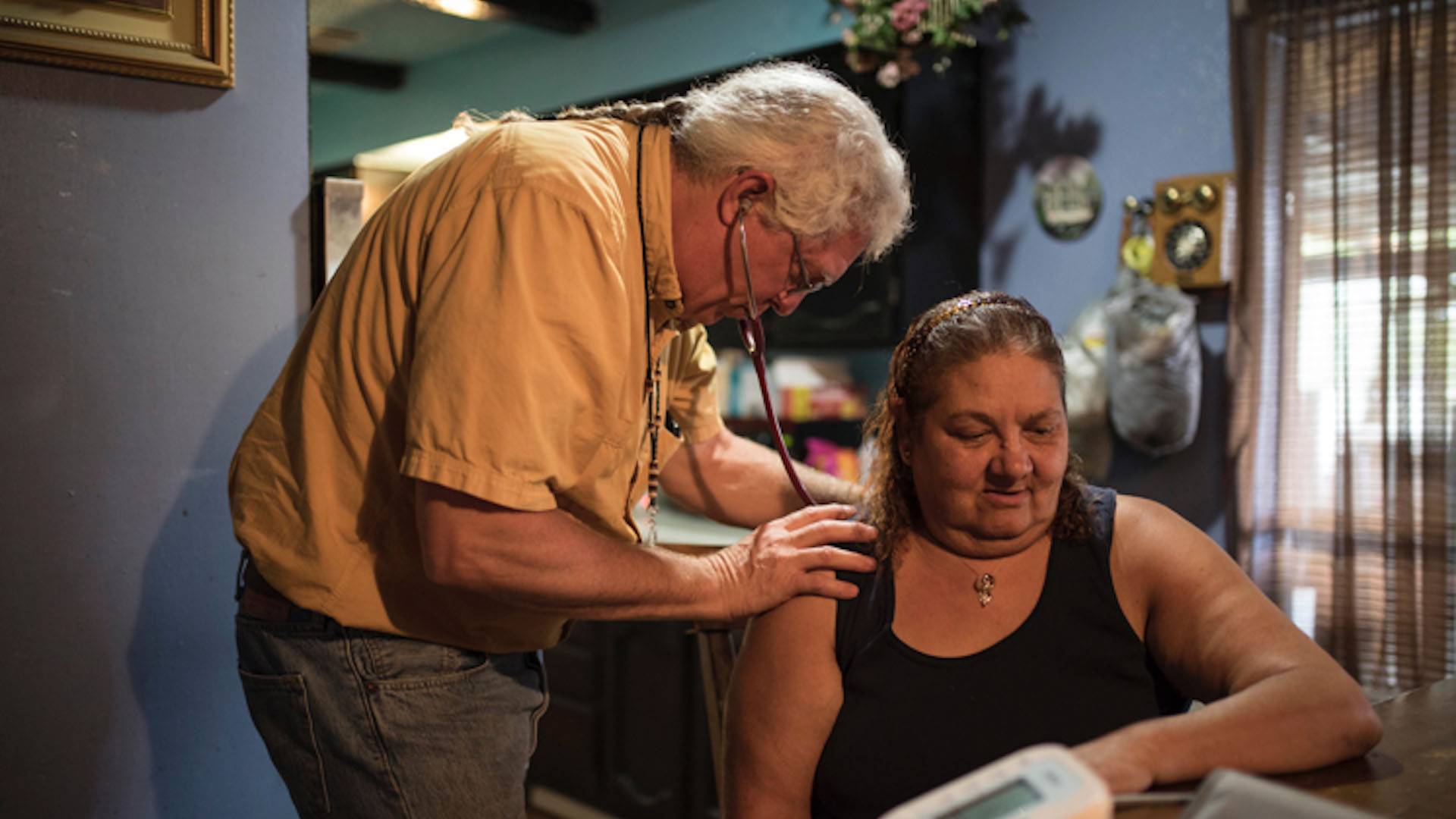 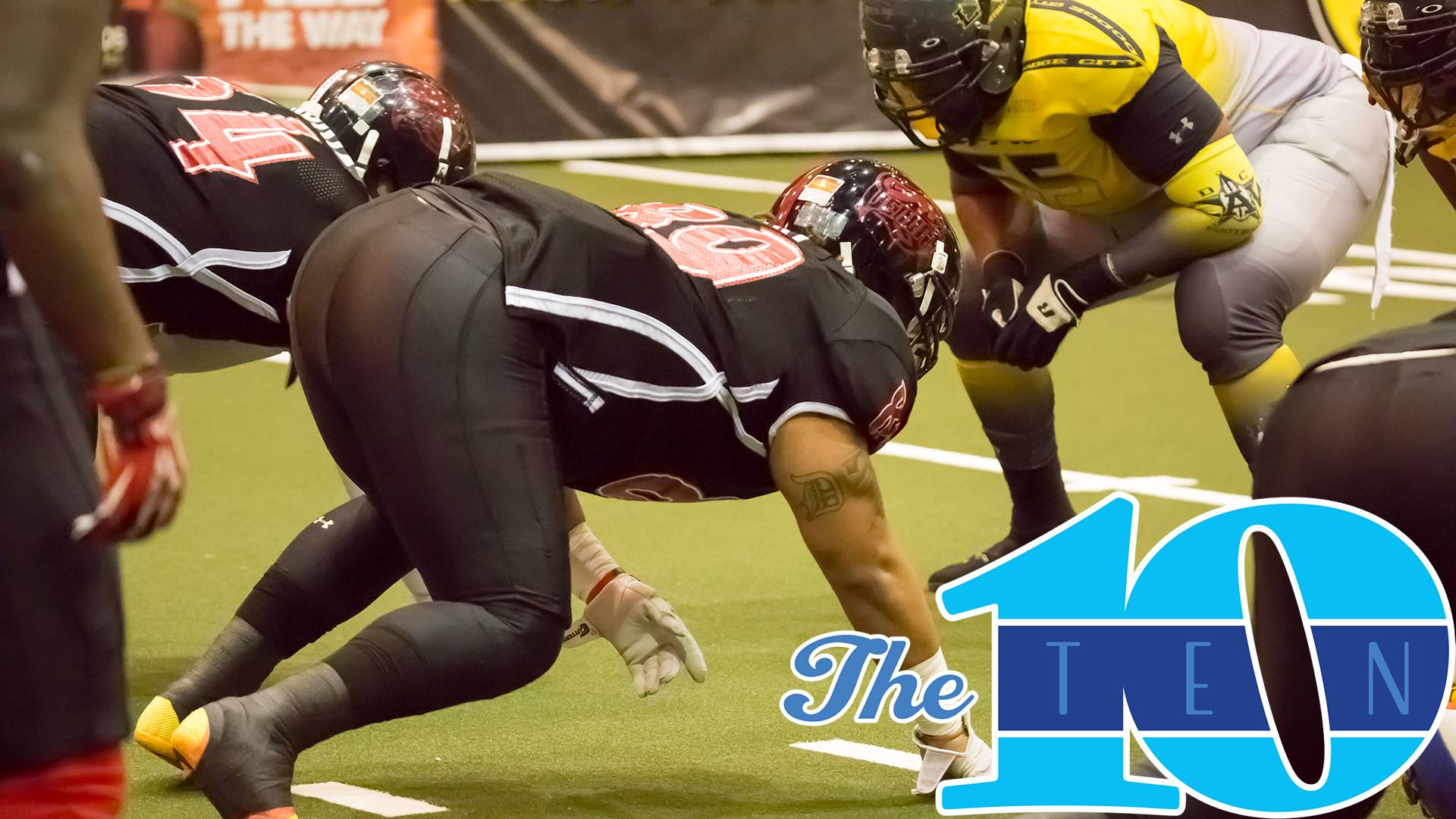