The physician shortage and opioid epidemic in rural America will be explored in a free film screening hosted by Panhandle PBS, the Laura W. Bush Institute for Women’s Health and Texas Tech University Health Sciences Center.

The Providers will be screened at 6:30 p.m. March 18 at the Texas Tech University Health Sciences Center School of Pharmacy Auditorium, 1400 S. Coulter St.

The film follows three healthcare professionals in northern New Mexico at El Centro, a group of safety-net clinics that offer care to anyone who walks through the doors. Amidst personal struggles that reflect those of their patients, the journeys of the providers unfold as they work to reach those who would otherwise be left out of the healthcare system.

With intimate access, the film shows the transformative power of providers’ relationships with marginalized patients. Directed by Laura Green and Anna Moot-Levin, both the children of doctors, The Providers will then premiere at 9 p.m. April 8 on Independent Lens on Panhandle PBS.

TTUHSC Regional Dean Jordan said the school is proud to host the screening because one of the school’s major missions is to “graduate primary care physicians to reduce the provider shortage in West Texas.”

“Approximately 30 percent of our graduating physicians in family medicine, obstetrics and gynecology, pediatrics, and internal medicine enter practice in the Panhandle. This is encouraging, but critical shortages remain,” Jordan said.

“There are 80 counties in Texas with five or fewer physicians and 35 with no physicians. Many of these counties are in West Texas,” Jordan said. “I grew up in a very small town in rural Indiana with a population of about 250. My mother had to drive our family 35 miles one way each time we needed to see a general practitioner. So it all hits home to me.”

Over the course of the film, the three providers — family physician Leslie Hayes, nurse practitioner Chris Ruge, and El Centro Medical Director Matt Probst — remain unfailingly compassionate despite a range of challenges from the system to their patients, and sometimes even their own families.

Hayes believes it is critical for primary care doctors to treat patients who use opioids as part of their regular practice. When other physicians don’t want “those people” in their medical center, she says, “they’re already in your waiting room — you’re just not identifying and treating them.”

Future Indie Lens Pop-Up screenings will include Won’t You Be My Neighbor? on April 1 at Amarillo National Bank Skyline Room, Charm City on April 23 at the Amarillo Public Library downtown branch and Wrestle in May (date and location to be announced later). 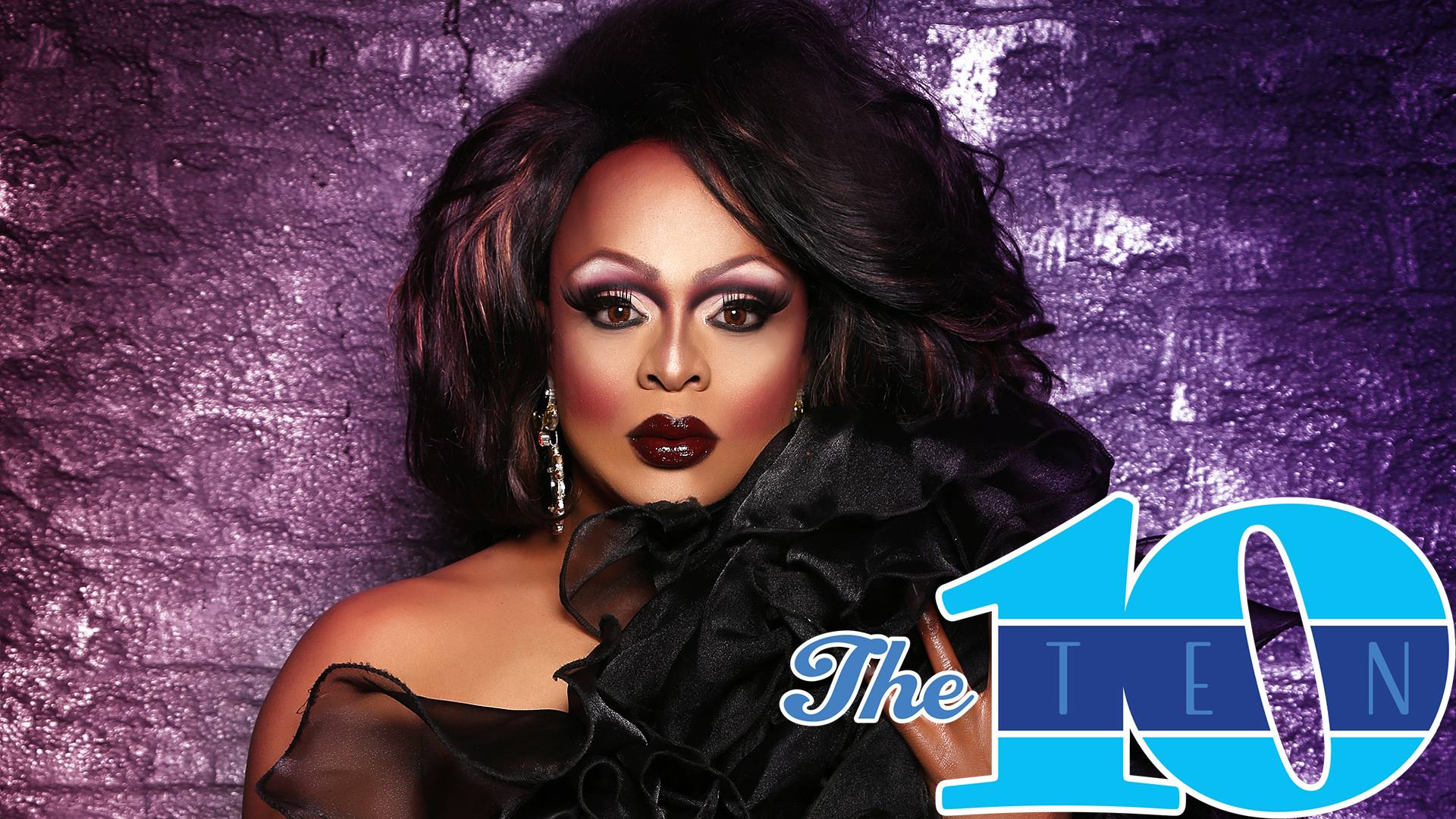 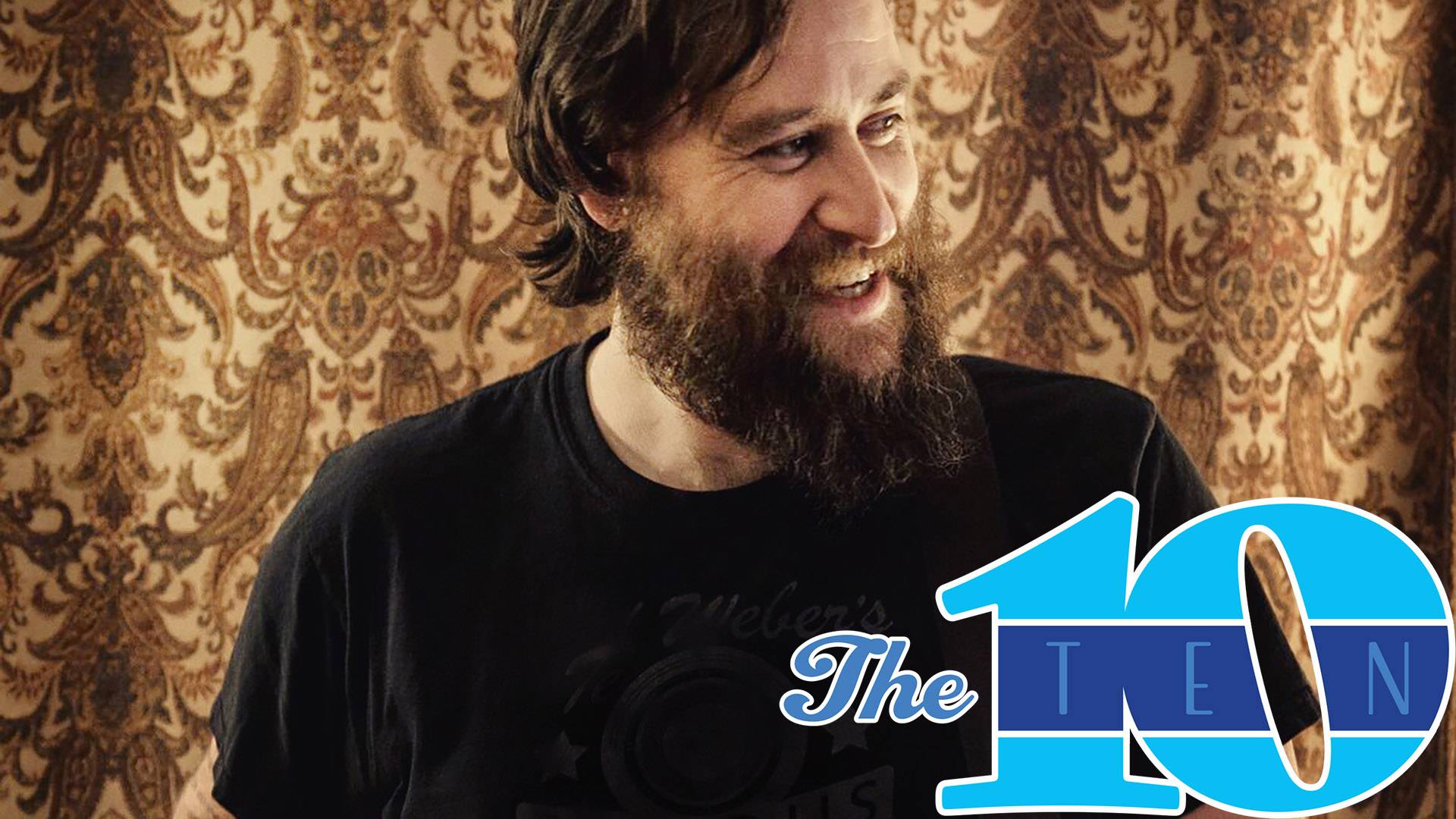