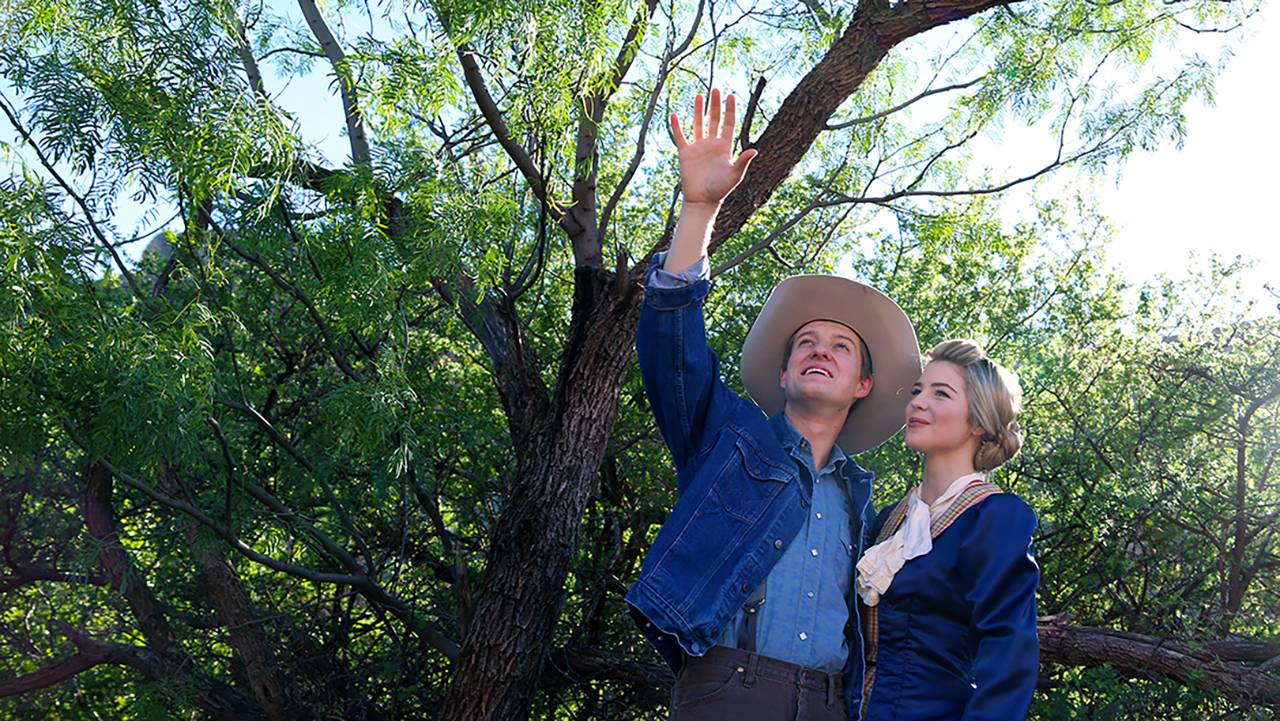 Fresh-faced actors playing Calvin Armstrong and Elsie McLean will star opposite a returning veteran as Tucker Yelldell when Texas returns Friday for its 52nd season.

Sean Evan Jones and Marlee Wall, two theater students at West Texas A&M University, will star as the romantic leads in the Paul Green-scripted outdoor musical, to be staged Tuesdays through Sundays through Aug. 19 in Pioneer Amphitheatre in Palo Duro Canyon State Park. They're joined by Dennis McMennamy, who last appeared in the show in 2008 but whose history with it stretches back to 1982.

"I love coming back out here and doing this," said McMennamy, who teaches theater near Waco and replaces Kris Miller, who retired last year as an actor and the executive director of the producing Texas Panhandle Heritage Foundation, in the role. "I love it out here. I'm glad to be home."

Wall understudied the role of Elsie, the headstrong niece of Uncle Henry and Aunt Anna (Brian and Cloyce Kuhnert), last season, while Jones joins the cast for the first time this summer as the prodigal son returning to the plains with a pie-in-the-sky plan to become a farmer.

"My perception of Texas was always that it was a big spectacle, almost a theme-park show ... but now that I'm in it, yes, the writing is very family friendly and, I hate to use the word, but it is cheesy in spots, but with the actors we have, there is some good work in it," said Jones, an Amarillo High School graduate. "There is some meat in the characters ... and it's fun to play.

Wall, a Lubbock native, said she enjoys charting Elsie's journey from a privileged city girl to a burgeoning pioneer.

"I find new things every day that I didn't even notice (last season) when I was watching it every day, over and over," Wall said.

The show also draws actors from around the country, like newcomer and Minnesota native Conor Finnerty-Esmonde, who'll play antagonist Dave Newberry this season.

"I've worked in other theaters and other state parks ... and (Texas) has a great national reputation," Finnerty-Esmonde said.

McMennamy said he sees several changes in the show in the past nine years, especially its pace.

"Oh, it moves quickly now, which is good, and it still gives (the audience) the amazing effects that they want to see," McMennamy said.

And he still sees the same enthusiasm in the young cast members as he did in the ones he saw back in 1982, when he was working as a park ranger at the canyon and waving in the Texas kids at the entrance gate.

"I kept seeing these guys coming in everyday, screaming and hollering and having fun," McMennamy said. "I had to get in on that."

Here are more behind-the-scenes shots as the cast rehearsed May 24 for opening night: 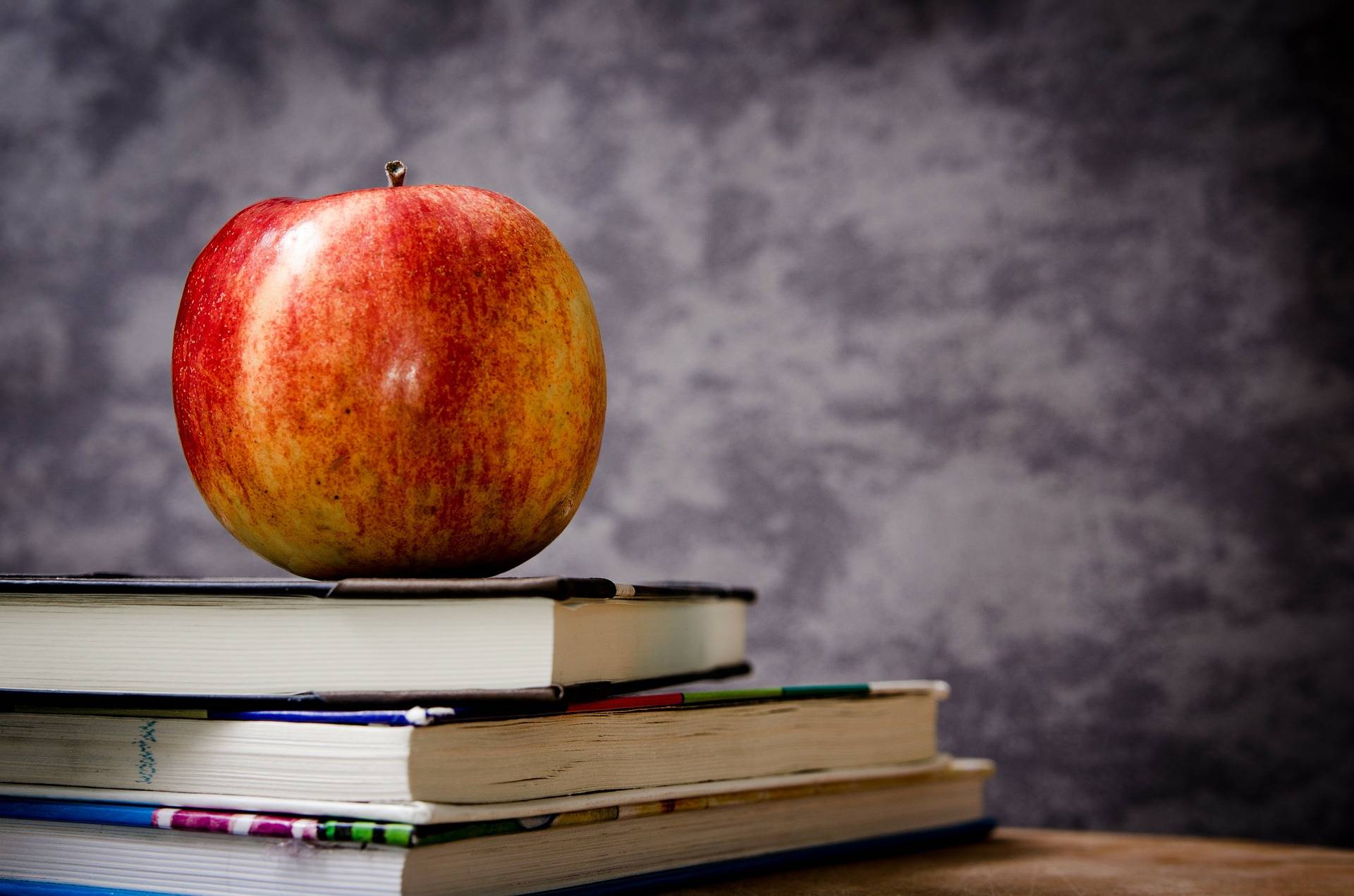 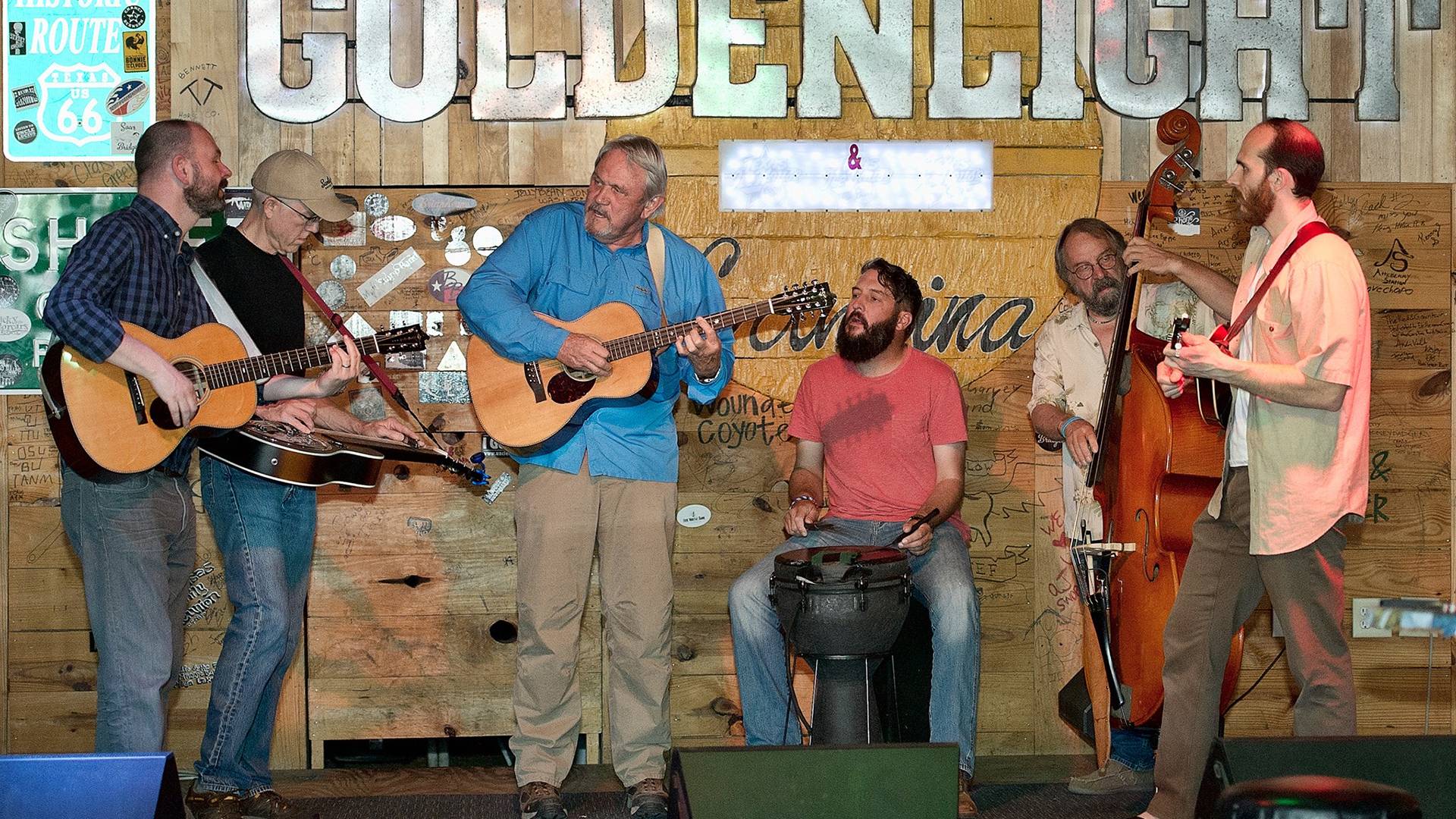