What happens when the breakthrough you'd worked toward for years doesn't turn out like you'd hoped?

Baird, a Memphis, Tenn., native who began his singing career in Texas, moved to Nashville in 2013, signed a publishing deal and hoped to start making his mark on Music City. Instead — as so often happens — Nashville wanted to have its own way with him.

"I was lucky to be in the position I was — to be writing on Music Row and getting paid to do it," Baird said. "But it definitely helped me figure out what I didn't want to do.

"I enjoyed it, I made a lot of fun friends — great guys and girls I'm still in touch with," he said. "But I found myself in a room worried about getting the next country hit, and I had never thought that way."

Turns out, Baird found more satisfaction in writing for himself than in pitching songs to be cut by any random artist.

"Songwriting is such a precious process — to me, at least," he said. "Trying to get a record's worth of great material, it takes so much to do that, and it's hard to use energy on something that's not going to be my own.

"Maybe that's being selfish, but if I'm going to write songs, I want to do something that really matters to me."

So Baird left Nashville and Carnival Records behind, returning to Austin after about a year in Nashville and started working on his latest album, Wrong Side of the River, which was released May 13.

"I finished it last June. It's been slightly torturous to wait this long, but I wanted to make sure we released it at the right time and have the right people involved," Baird said. "Once it started to work, it's really been a fun ride."

While Baird said he doesn't consider himself a Texas country artists necessarily, "there's a lot of deeply rooted traditions in Texas that are attractive and important and special to me."

"There's a lot of great, for lack of a better term, troubadours here — from Jerry Jeff Walker to Guy Clark to Lucinda Williams," he said.

And being here allows him a freedom he didn't find in Nashville: "Doing what you have to do for a song and not having somebody else tell you what is good." 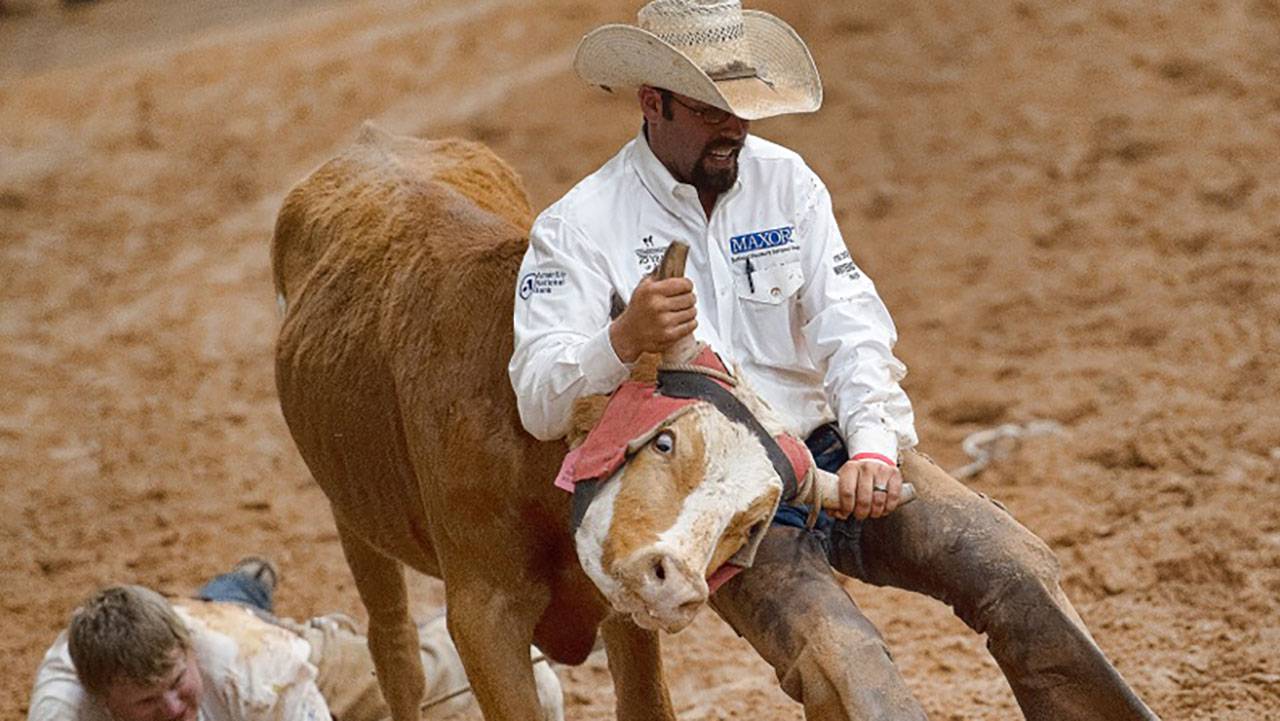 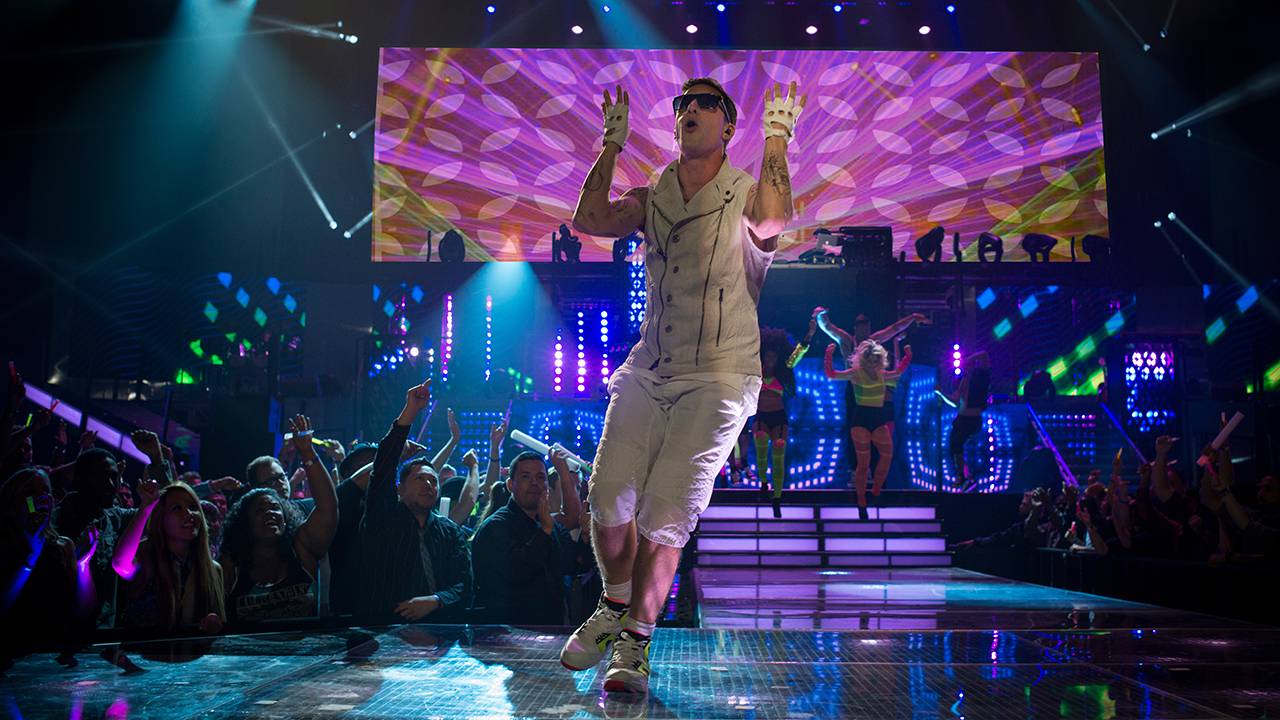