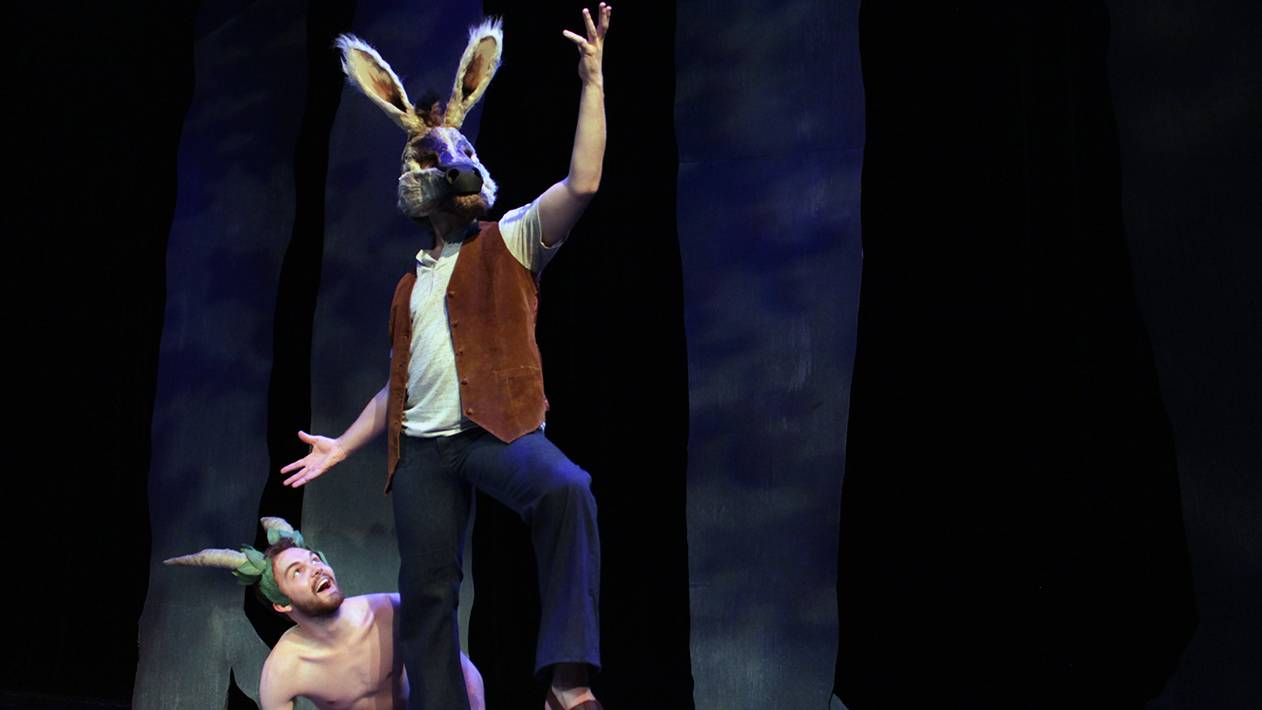 Apparently, it's not enough for about 25 members of the cast and crew of Texas that they're performing in Palo Duro Canyon six nights a week.

They're also putting on a production of William Shakespeare's A Midsummer Night's Dream — in only two weeks.

The Shakespearean production is an annual tradition now, one that Texas officials have said helps them attract a higher caliber of actor.

For actors like Shea Smitherman, a recent graduate of the University of Alabama, Midsummer offers a creative challenge beyond what she gets as a chorus member in Texas.

"Midsummer is one of my favorite Shakespeare plays and (Helena, one of the four central lovers) is a role I've always wanted to play," she said. "But I never have put up a full production in two weeks. It's amazing that we're in such a good place after only one week.

"There's a lot of furious memorization backstage at Texas to get ready for this."

Preparations are "very fast, at time hectic," said Brandon Dawson, who stars as Calvin Armstrong in Texas and as Bottom, one of the rude mechanicals who provide heaping doses of comic relief in Midsummer.

The choice of Midsummer helps in that regard, said director Andrew Barratt Lewis, a musical theater instructor at WT who's also working this summer on Amarillo Opera's Summer Youth Musical, The Music Man.

Midsummer is, essentially, trifurcated between the young lovers (Helena, Demetrius, Hermia and Lysander) and their complicated courtship; the fairies (including Puck, Queen Titania and King Oberon) and their delight in messing with the lives of mortals who have wandered into their woods; and the rude mechanicals, or actors, who plan to stage a play to celebrate the marriage of Theseus and Hippolyta.

That makes it easier to stage rehearsals, Lewis said. 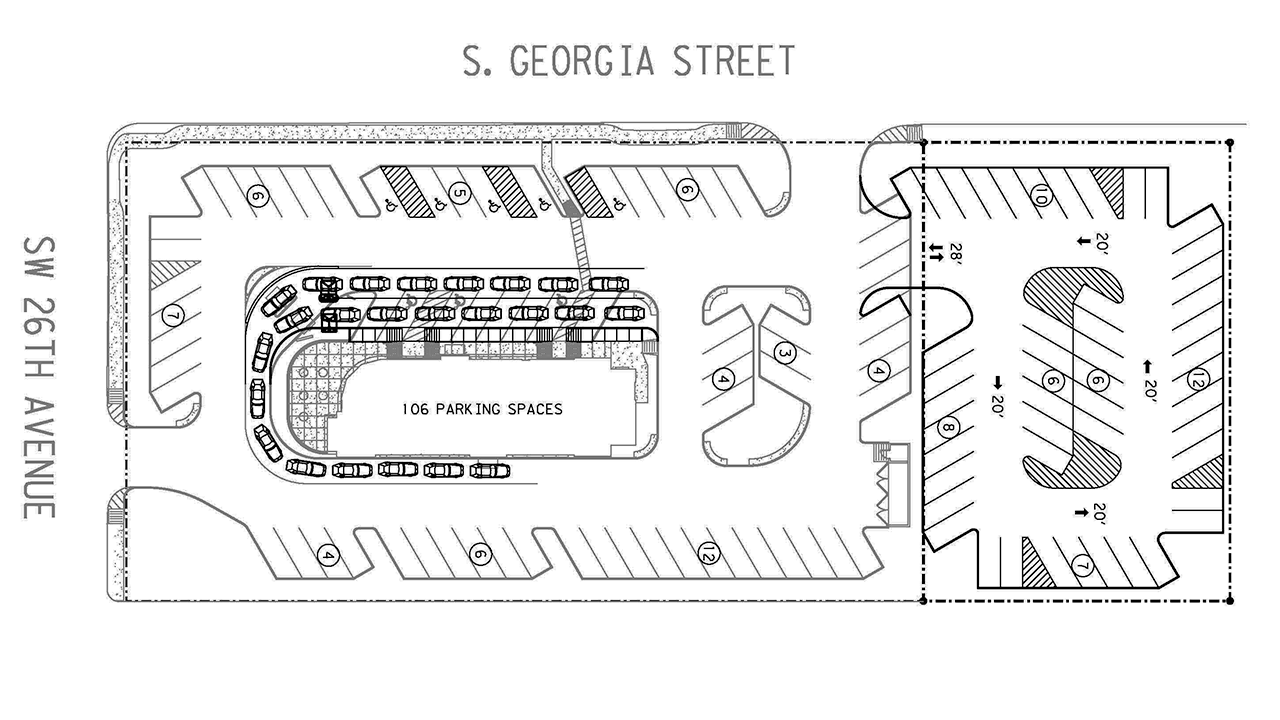 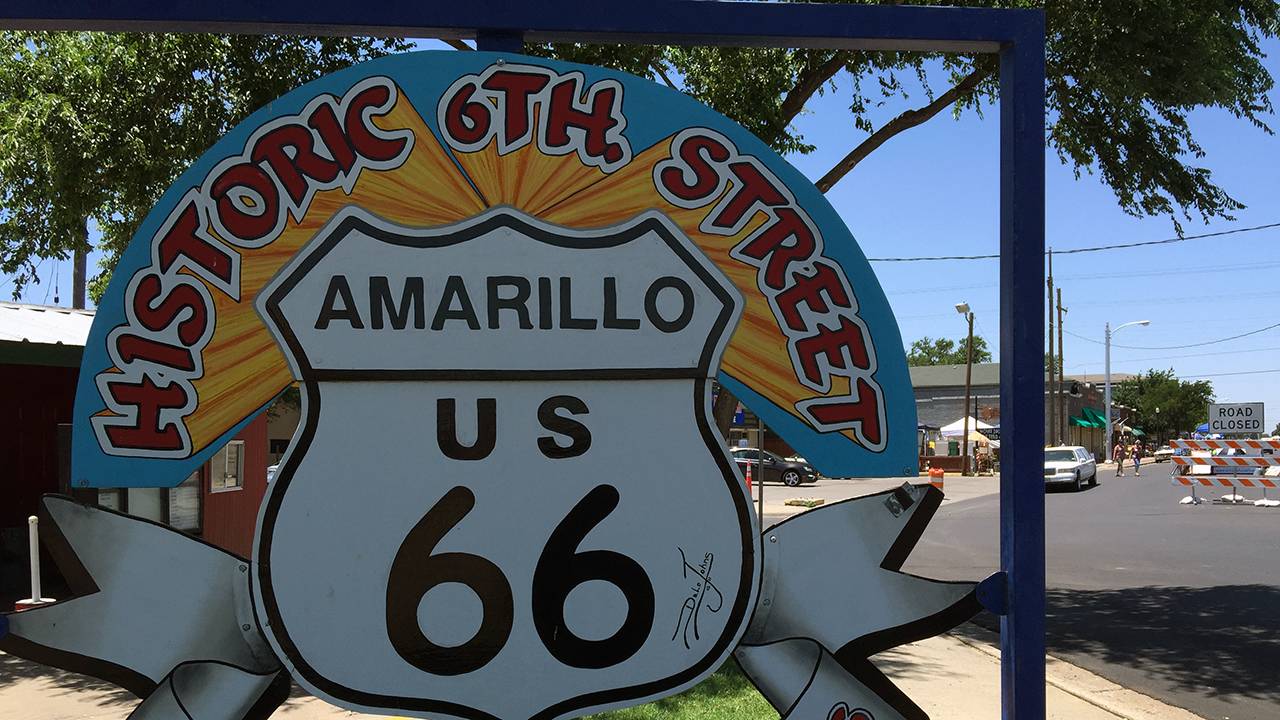