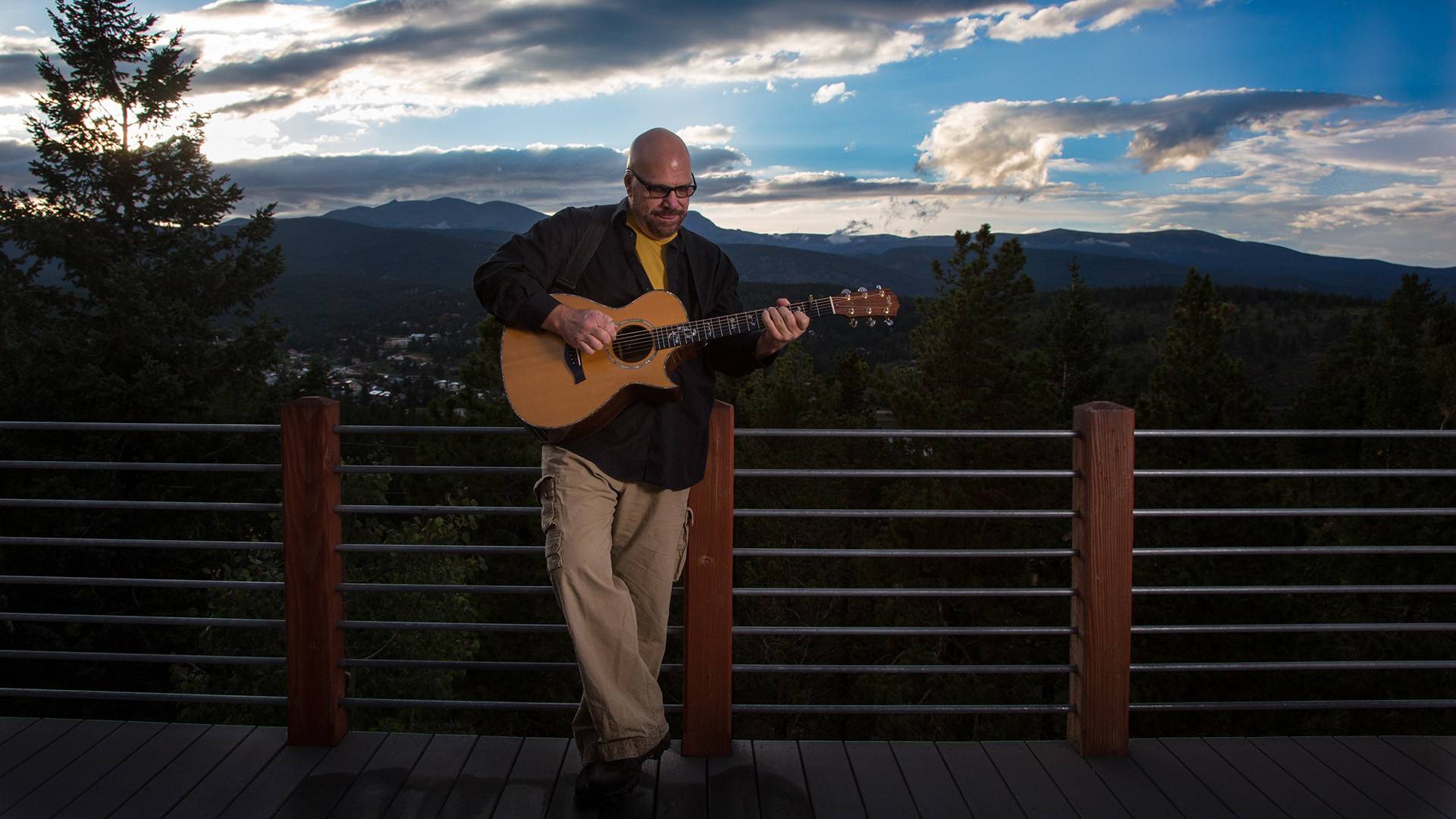 The Gambler is coming to town, and he's got some tunes for you.

Not Kenny Rogers. No, this is a banned-from-casinos, Hall-of-Fame-member, bona-fide blackjack expert.

Doors open at 6:30 p.m., and seating for the free concert is first-come, first-serve. (If you miss seeing the show in person, it'll stream live (on air and online) on KACV FM90, then will be used for an upcoming episode of our Live Here series.)

"I would say, looking back over the scope of my life, I've been juggling (blackjack and the guitar) my entire adult life," Purpose said. "Most of my 20s were about blackjack ... and I didn't get back to music until my 30s. Since then, it's been a lot of back and forth.

"I used to say you can't do both at once, but in the end, I've actually done both of them at the same time."

Purpose discovered both thanks to presents from his mother — a six-string and a copy of Edward O. Thorp's Beat the Dealer.

"She has a lot of responsibility to bear for my life," Purpose joked. "I forgive her for the blackjack because she also gave me the guitar."

His interest in music was "born from my slightly autistic mind that still needed to reach out and try to feel something," he said. "Music provides that. It's kind of mathematical in nature, and yet if you can put the math together right, you can still move people and connect with people."

That connects with his preternatural skill at blackjack. He's considered the world's fastest card counter, a skill that has gotten him banned from casinos on six continents.

"You have to think it has something to do with how I got good at card playing and how I got good at writing songs," Purpose said. "That and just stubbornness. ... I have no limits not because I'm so brave or expansive in my thinking but because I don't know any better."

In his career, Purpose has performed with the likes of Bonnie Raitt and Santana (in the former Soviet Union, no less), as well as in concerts all across the country. After a seven-year sabbatical in Colorado, which is still his home base, Purpose returned to music-making in 2012, releasing Next Time Around and Still the Birds.

"Without (his records), I'd feel pretty empty when I look back, and with them, I feel like I did something," he said.

Yet still, he is drawn to the blackjack table, even when casinos would prefer he stay away.

"It's a strange game you play with the casinos," he said. "They offer these games of chance and they invite people to come and they bait people with the idea that they could win lots of money, but if you can actually win money regularly, the casinos don't want you there. It's a crazy little cartoon environment."

But despite that attraction, Purpose is clear that he's not addicted.

"After I say I've been a professional gambler all my life and it's the only job I've ever had, people ask if I've ever been to Gamblers Anonymous," he said. "No, you don't get it. It's just a job for me, not a vice in any way.

"There's nothing bad about it for me other than perhaps having to spend my life in casinos, which can be kind of soul sucking." 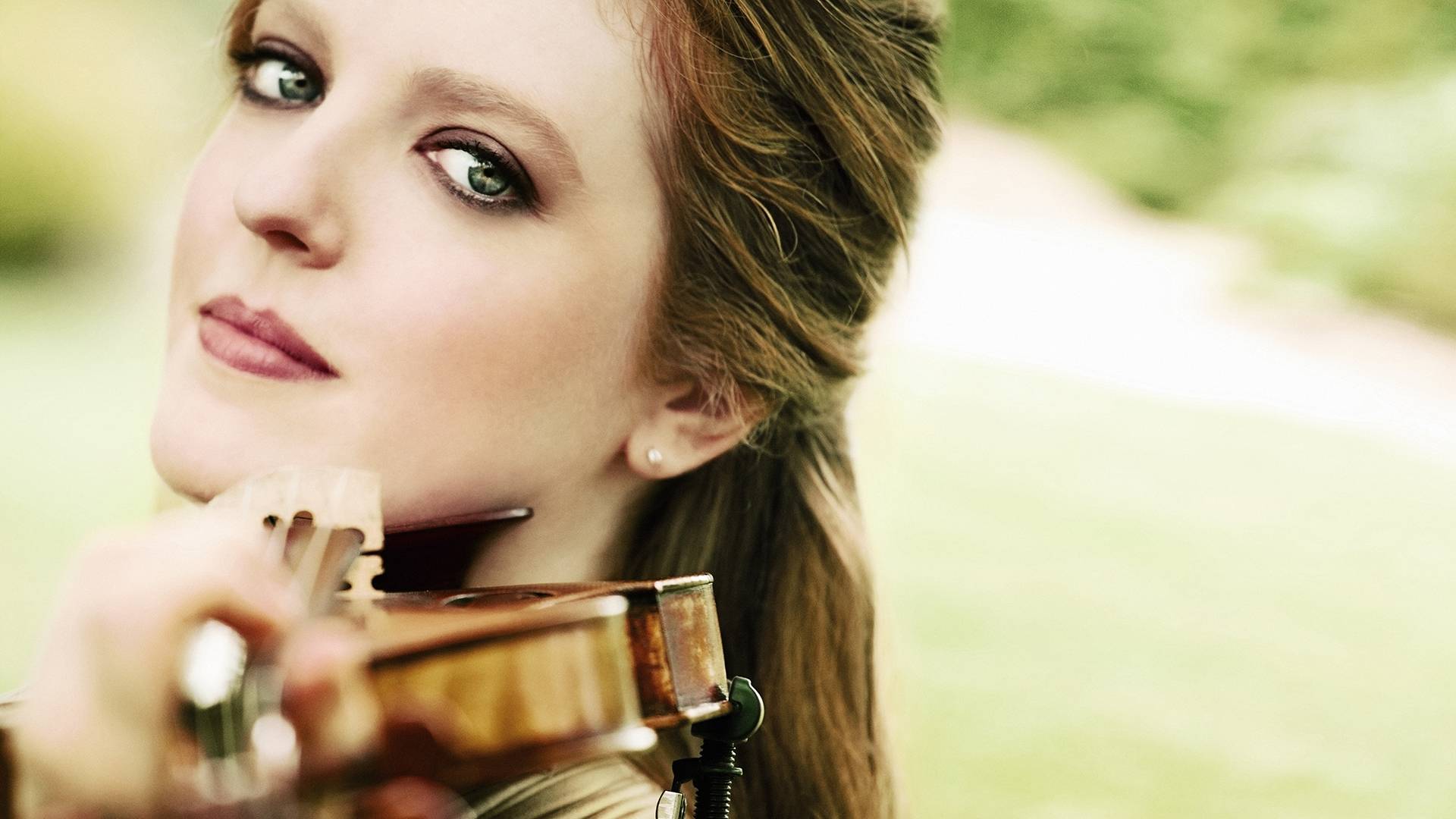 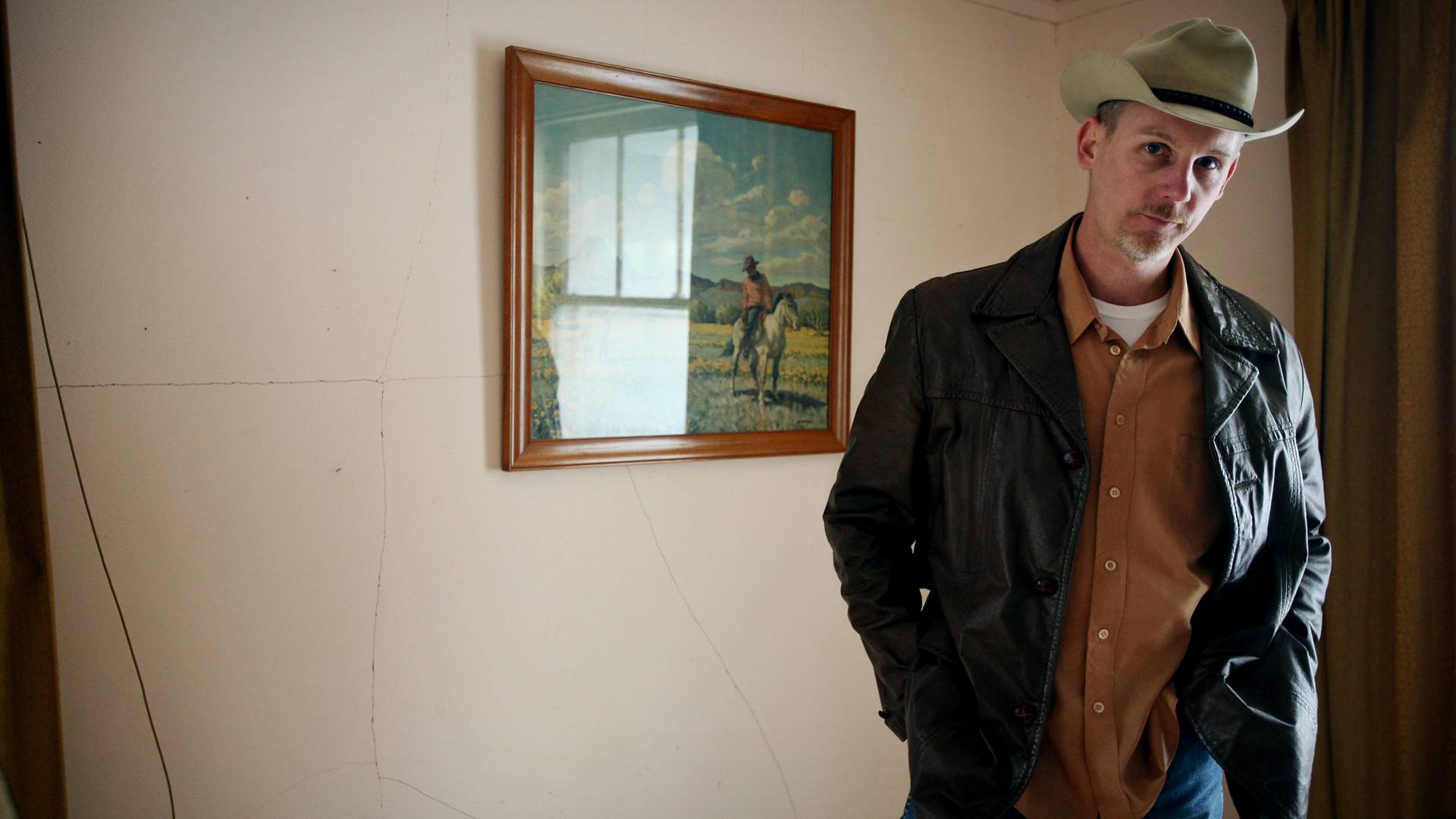