NOTE: Since this story was originally posted, David O'Dell has left the opera company, and Mary Jane Johnson has assumed leadership. The season has changed somewhat since the video was made: "Speed Dating Tonight" will open the season Oct. 26 and 27, followed by "Fireflies" on Feb. 2 and "Hello Sky" on April 4 and 5, with other changes possible.

Amarillo Opera will celebrate its hometown's history and future in its 2018-19 season.

As David O'Dell, the opera's general and artistic director, explains in the above video, the season's schedule was chosen carefully to take advantage of new growth in downtown Amarillo. But the season opens with a look back on the city's past.

Up first is the new musical Hello Sky by Dina Soraya Gregory and Alisa Bair, in which an elderly Georgia O'Keeffe looks back on her younger life — including her years spent in Amarillo and Canyon.

It'll be staged Oct. 5 and 6 in the Globe-News Center for the Performing Arts, 500 S. Buchanan St.

Up next is another staging of Michael Ching's Speed Dating Tonight, a song revue about the single life — this time, staged in an actual bar where such pick-ups and meetings might take place.

An operatic setting of O. Henry's short story The Gift of the Magi also will be staged at Esquire, kicking off the holiday season with performances Dec. 2, 3 and 4.

Then, for the company's family and educational performance, the production Fireflies will be staged Feb. 2 in the Amarillo Civic Center Complex Auditorium, 401 S. Buchanan St.

Fireflies was staged in the Terezin concentration camps by young Jewish prisoners, as was Brundibar, which the opera staged in 2016.

The season will continue with the Broadway musical Damn Yankees, which tells the story of a man so in love with his ball team that he sells his soul to the Devil for a chance to play with them.

O'Dell said he picked the musical — not an expected choice for an opera company — to coincide with the opening of the new Amarillo professional baseball team in spring 2019.

Damn Yankees will be staged April 5 and 6 in the Globe-News Center.

The opera's season will close with its Musica Variada concert and festival May 11 in the Globe-News Center. 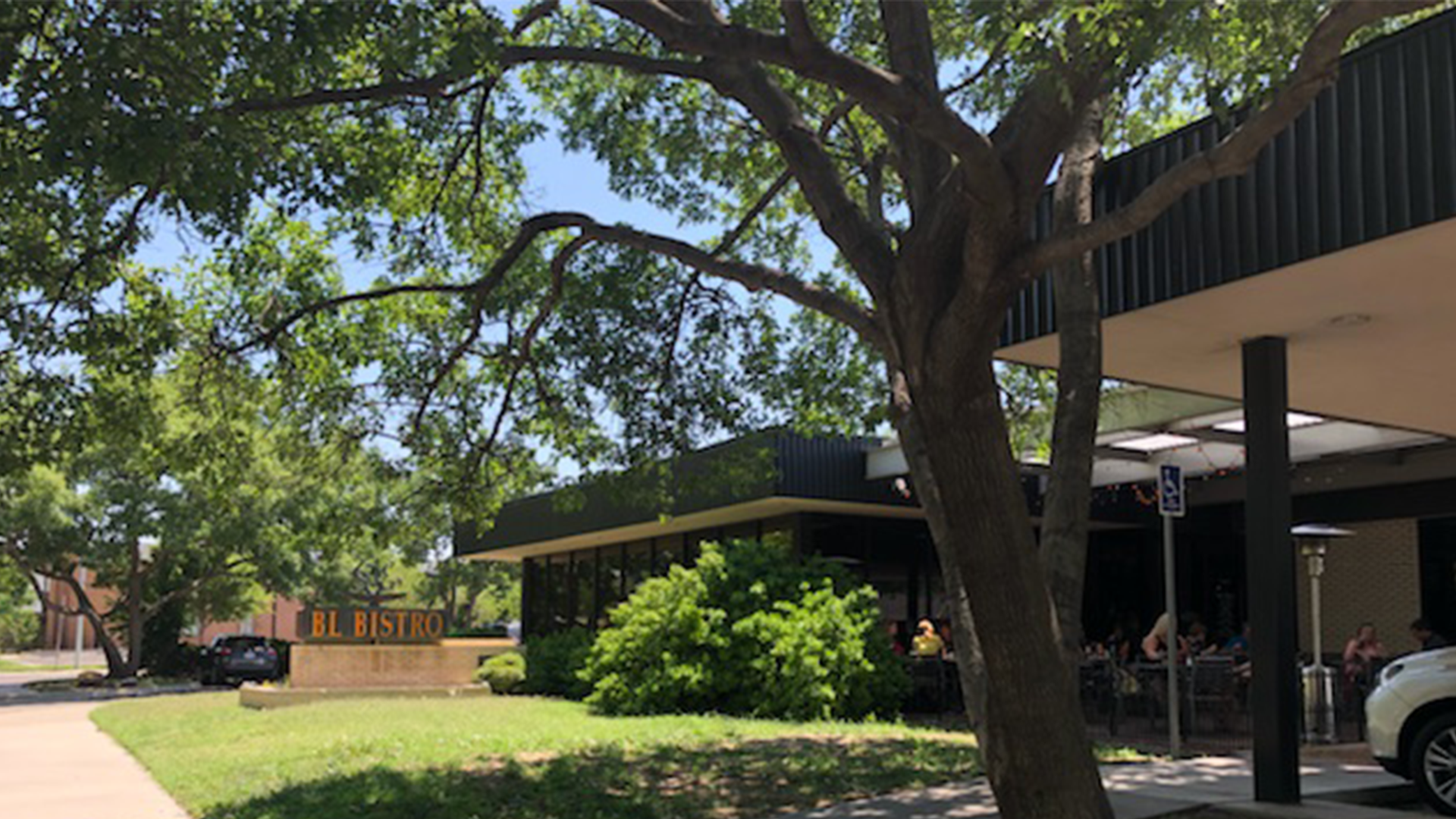 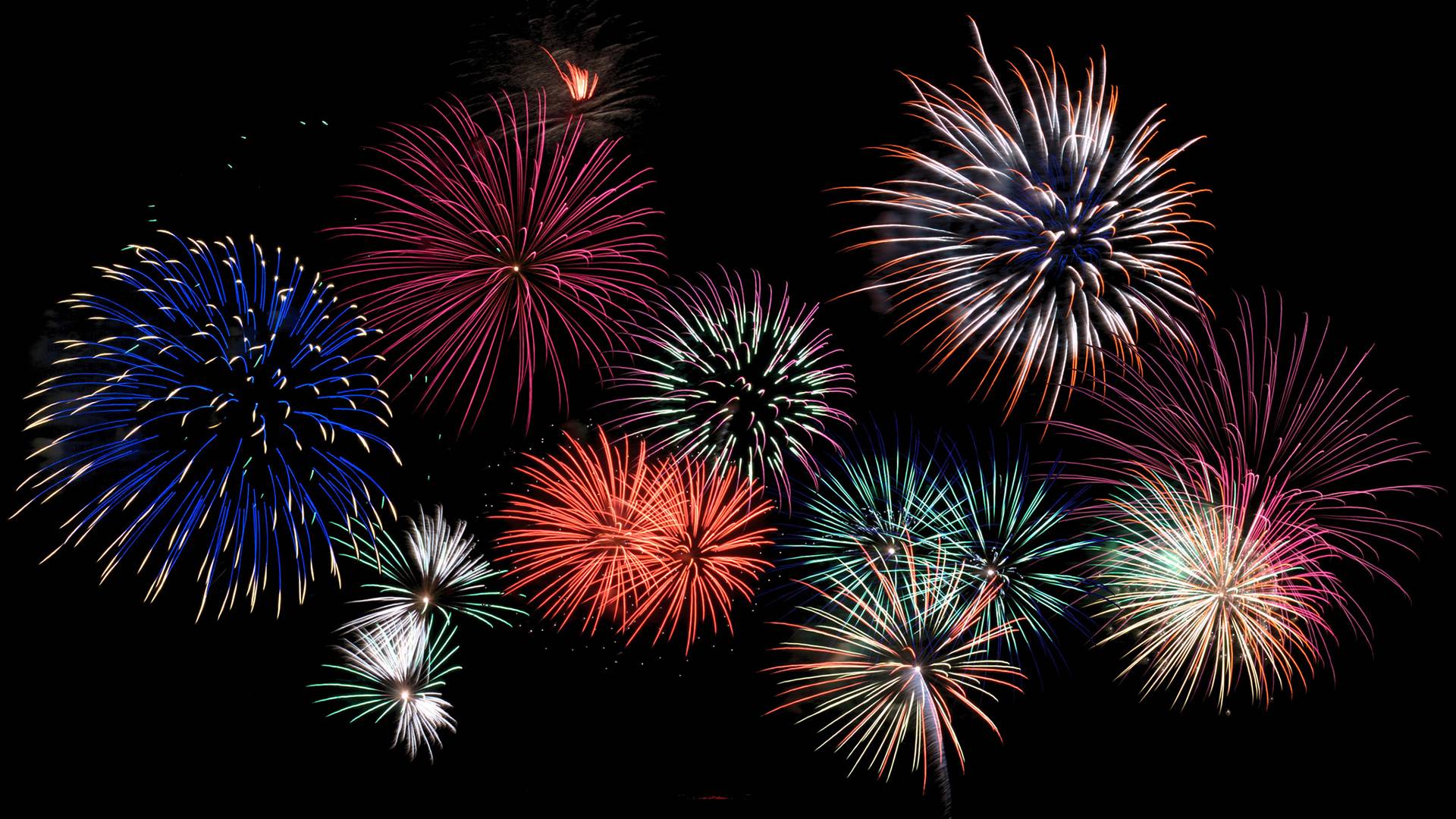