Lone Star Ballet will go totally local in its 2017-18 season.

"This is the first time in Lone Star Ballet history that we're doing everything this year," artistic director Vicki McLean said.

Typically, the season includes at least one production by a touring company, but next season, LSB will offer three original productions in addition to its annual stagings of The Nutcracker.

"It's going to be a killer (year) to get through all of this," McLean said.

The season will open with a revival of the company's The Legend of Sleepy Hollow, first staged in 2012. It'll be staged at 8 p.m. Oct. 27 and 28 in the Globe-News Center for the Performing Arts, 500 S. Buchanan St.

The story of Ichabod Crane and his mysterious encounter with the Headless Horseman originally was told in a Washington Irving short story and now will be danced in front of computer-generated backgrounds that move with the dancers.

LSB was founded because of the success of local Nutcracker productions first stagedby the late Neil Hess at Tascosa High School in the late 1960s. LSB incorporated in 1976 and has staged the ballet in the Civic Center since 1978. The production underwent a $1.3 million redesign in 2007, with new sets, costumes and choreography.

Then comes LSB's newest original production, Lone Star Legends and Love Stories, to be staged at 8 p.m. Feb. 9 and 10 in the Globe-News Center.

"We'll be (spotlighting) five couples who shared a romance for each other plus a romance for Texas," McLean said. "What they did for Texas was incredible."

The production, written by King Hill, will rework some material previously used in 2011's Lone Star Trilogy, which focused on the stories of Cynthia Ann Parker and Peta Nocona, Col. Charles and Molly Goodnight and Frenchy and Mickey McCormick. For Love Stories, the tales of Susanna and Almeron Dickinson and Emily West and Santa Anna will be added. Susanna Dickinson was one of the sole survivors of the Alamo, and West was an mixed-race indentured servant who allegedly had a relationship with Mexican leader Santa Anna and inspired the song "The Yellow Rose of Texas."

The season will close with LSB's original take on George Gershwin's An American in Paris, which also inspired a popular Gene Kelly movie.

"I might steal one or two tap moves from Gene," McLean said. "He's my ultimate favorite."

Creating the new ballet "is going to be a challenge," McLean said. "We'll be doing tap, jazz and ballet."

Season tickets are between $50 and $1,000, depending on sponsorship levels. 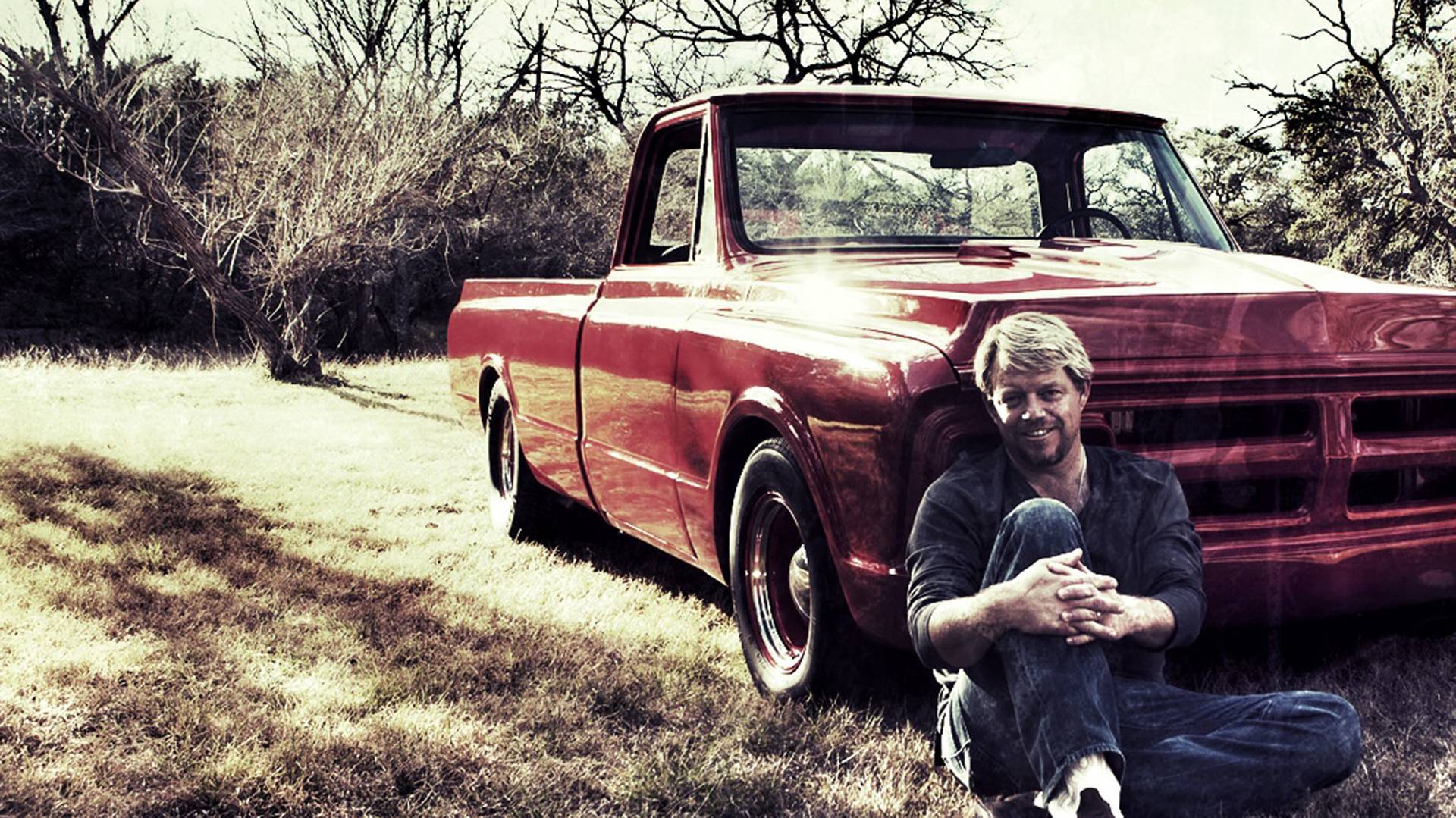 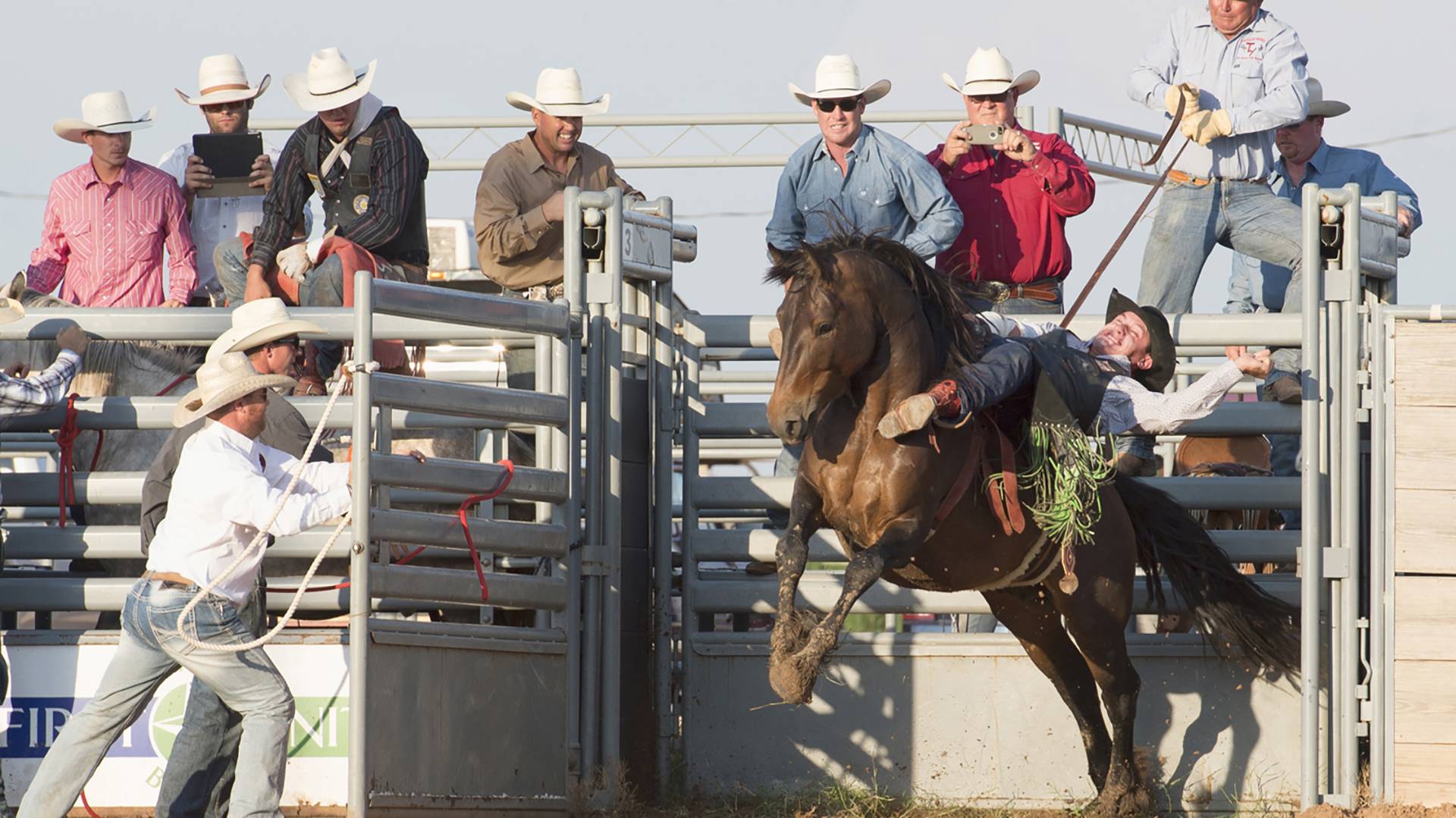