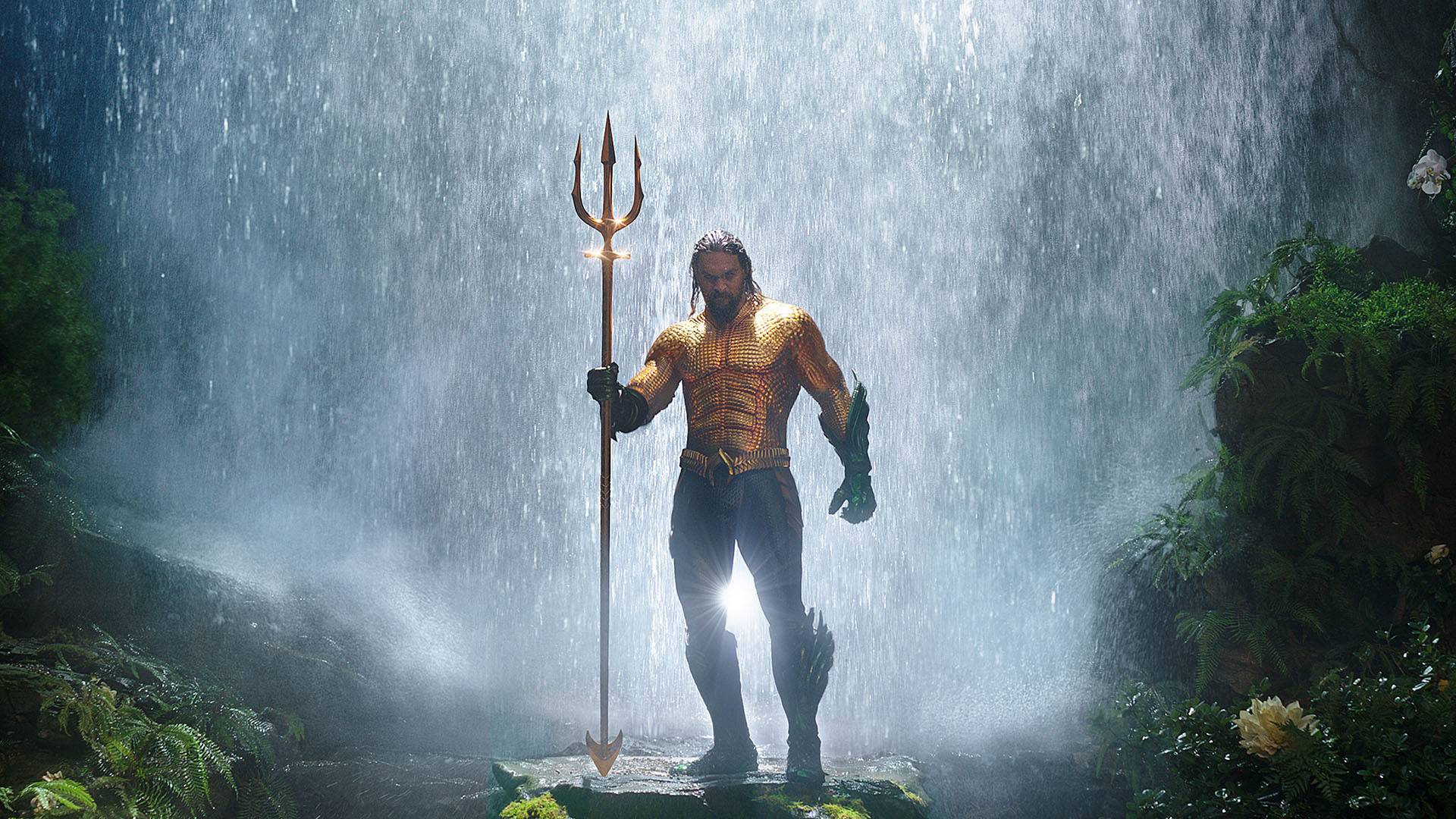 Here's a quick way to tell if you'll love Aquaman: Whether you giggle or groan when an orchestral dun-dun-dunnnn accompanies the first mention of the villain's name.

And I giggled throughout most of the admittedly too-long but goofily fun superhero flick — and, generally, I was laughing with the movie, not at it.

That's not been the case for most of DC's misbegotten attempts to build a Marvel-style cinematic universe. Previous films like Man of Steel, Batman v. Superman and Justice League took themselves far too seriously, and their fundemental misunderstandings of the characters they depicted were no laughing matter.

Times are changing. Last year's Wonder Woman started the ball rolling, bringing both a lighthearted sense of adventure and perfect understanding of its title character.

Now, director James Wan goes absolutely for broke with Aquaman, which previews Thursday and opens Friday, showing both a willingness to wink at the hero's reputation for being lame and showing that it's possible to take him seriously — while also including a giant sea monster voiced by Julie Andrews.

Wan brings back a sense of campy fun to DC's superheores — going just far enough to make the film immensely watchable but never quite tipping over into the excesses of Joel Schumacher's Batman & Robin.

The film opens with a lighthouse keeper (Temuera Morrison) finding a beautiful woman (Nicole Kidman) washed up on his rocky beach. They soon fall in love and have a child, but Atlantean warriors show up and force Atlanna to return with them beneath the waves. Tom Curry raises Arthur alone, keeping his mother's legacy and heritage alive for the young boy.

Then, we meet Arthur as an adult, in the form of bearded, tatted Jason Momoa, who manages to play Arthur both seriously and with a wink. As seen in Justice League, Arthur has discovered his powers (near-invulnerability, an ability to breath underwater, super-strength, etc.) and is playing hero. Quick flashbacks show that an Atlantean named Vulko (Willem Dafoe) has been training Arthur, hoping that the hero will ascend to the Atlantean throne.

That's occupied, though, by Arthur's power-hungry half-brother, Orm (Patrick Wilson), who wants to reunite the disparate kingdoms of Atlantis and become the Ocean Master (dun-dun-dunnnnn) and go to war with humanity.

Arthur teams with Mera (Amber Heard), the princess of another Atlantean kingdom (ruled by Dolph Lundgren, perfectly cast), to stop Orm and to find the lost trident of ancient King Atlan. And along the way, they must fight Black Manta (Yahya Abdul-Mateen II), a human pirate who crossed swords with Arthur and now uses pirated Atlantean technology.

Got that? Wan also throws in fish-bodied and crab-bodied underwater citizens, even scarier denizens of the deep, Atlanteans riding around on giant seahorses, bubble-gum colored visuals, a synth-heavy score, surprise reunions and a trip to the Sahara. It's like he figured he probably wouldn't get a sequel, so he decided to throw everything into this one.

And the thing is, it mostly works. It's too long, and a mid-film battle between Orm and Arthur could have been significantly truncated.

But Wan's imagination (and that of screenwriters David Leslie Johnson-McGoldrick and Will Beall, working from a story by Wan, Beall and DC's Geoff Johns) makes Aquaman thrive, an undersea extravaganza that's far better than anyone could have ever expected. 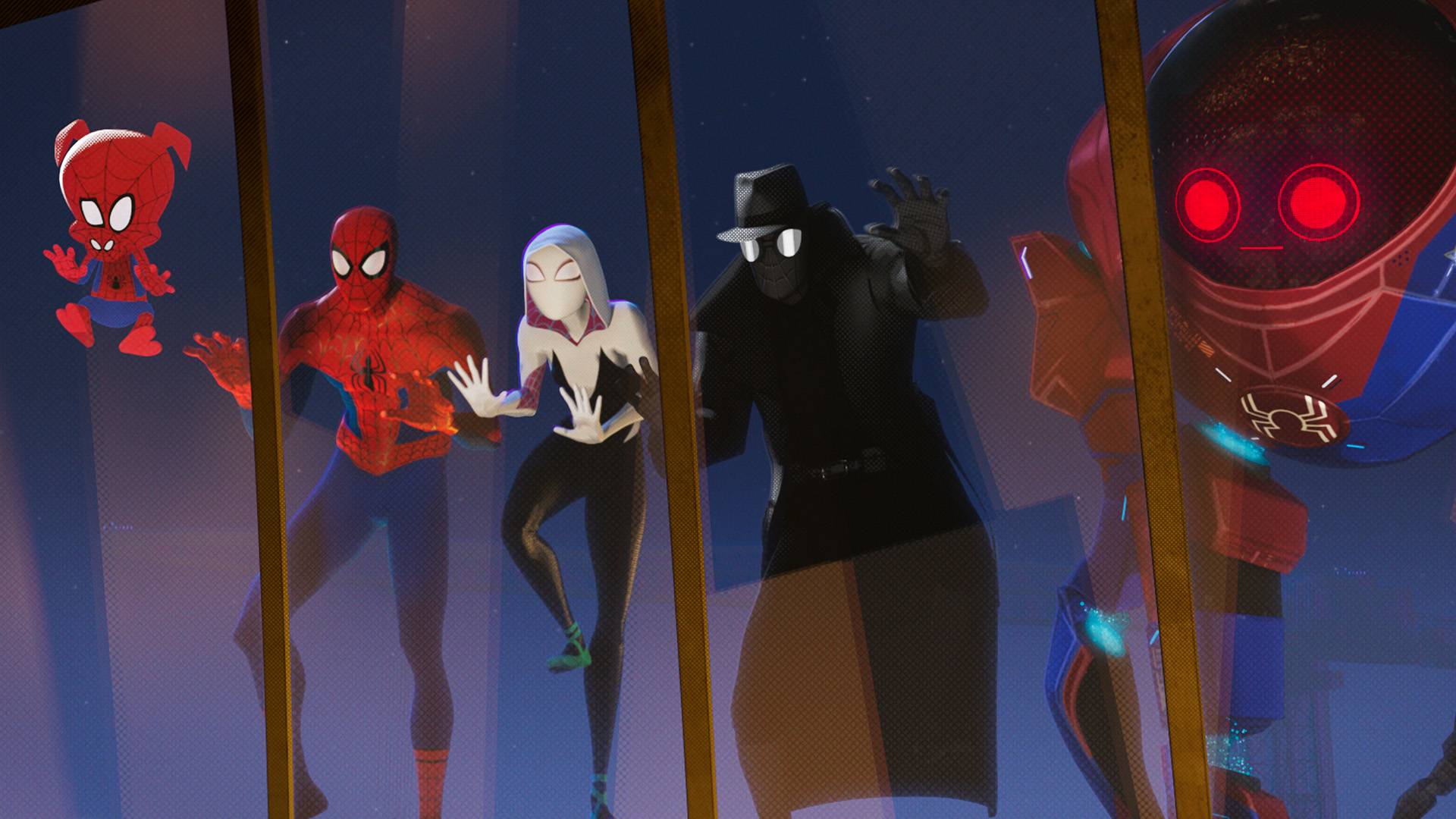 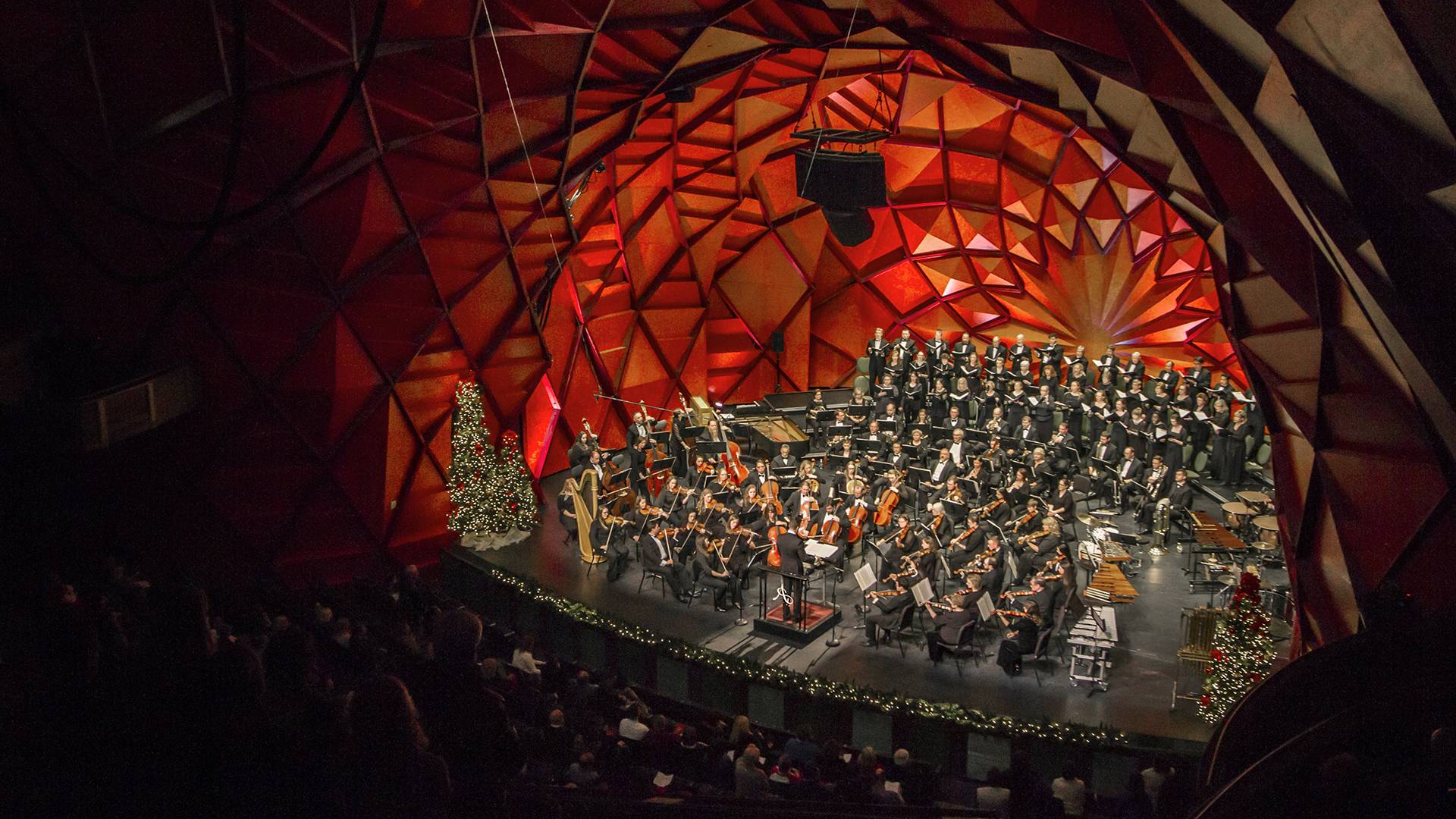