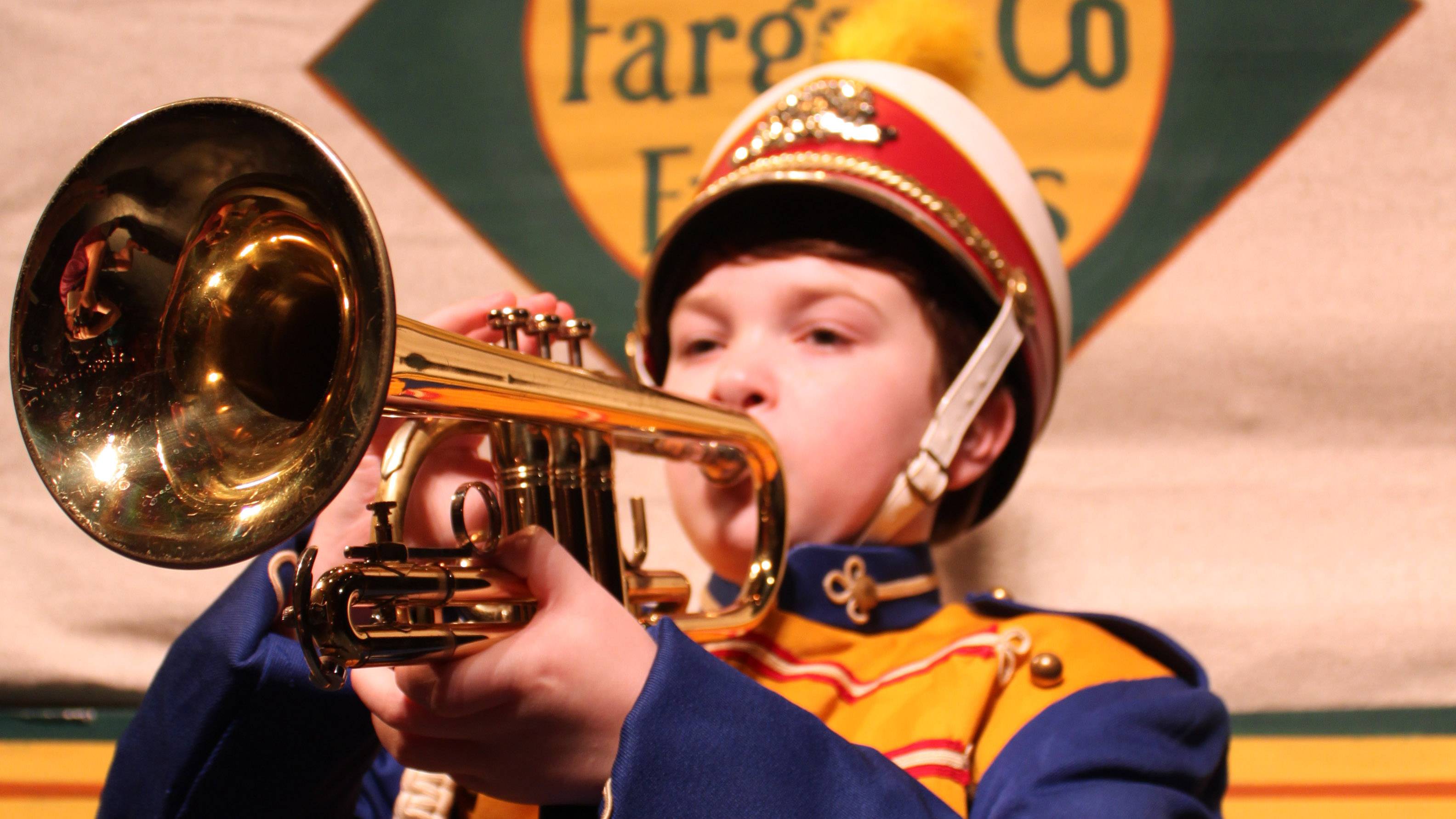 Young Amarillo actor Spencer Stribling grew up knowing that Trouble starts with a capital "T" and that rhymes with "P" and that stands for "Pool."

From an early age, Stribling was a fan of the 1962 movie version of The Music Man, and now, he's stepping into the marching shoes of one of his musical idols.

Stribling will lead a cast of about 60 young actors (along with a 25-person orchestra made up mostly of students) in Amarillo Opera's Summer Youth Musical production of Music Man, opening Thursday for a four-day run in the Globe-News Center for the Performing Arts, 500 S. Buchanan St. Performances will be staged at 7:30 p.m. Thursday through Saturday and 2:30 p.m. Sunday. Tickets are $20.

"I grew up watching and singing the music, and now making it my own has been a real pleasure," said Stribling, a 15-year-old incoming junior at Tascosa High School. "It's a dream role."

The young actor plays Harold Hill, a traveling con man who arrives in River City, Iowa, with a plan to hustle some money from the town's parents by convincing them that a new pool hall will lead to the delinquency of their children. The only solution? To buy expensive musical instruments and learn to play them through Hill's altogether fake "think system."

"I think he wants to do good, but he's so set in his ways of swindling money," Stribling said. "But he gets caught off guard by falling in love." 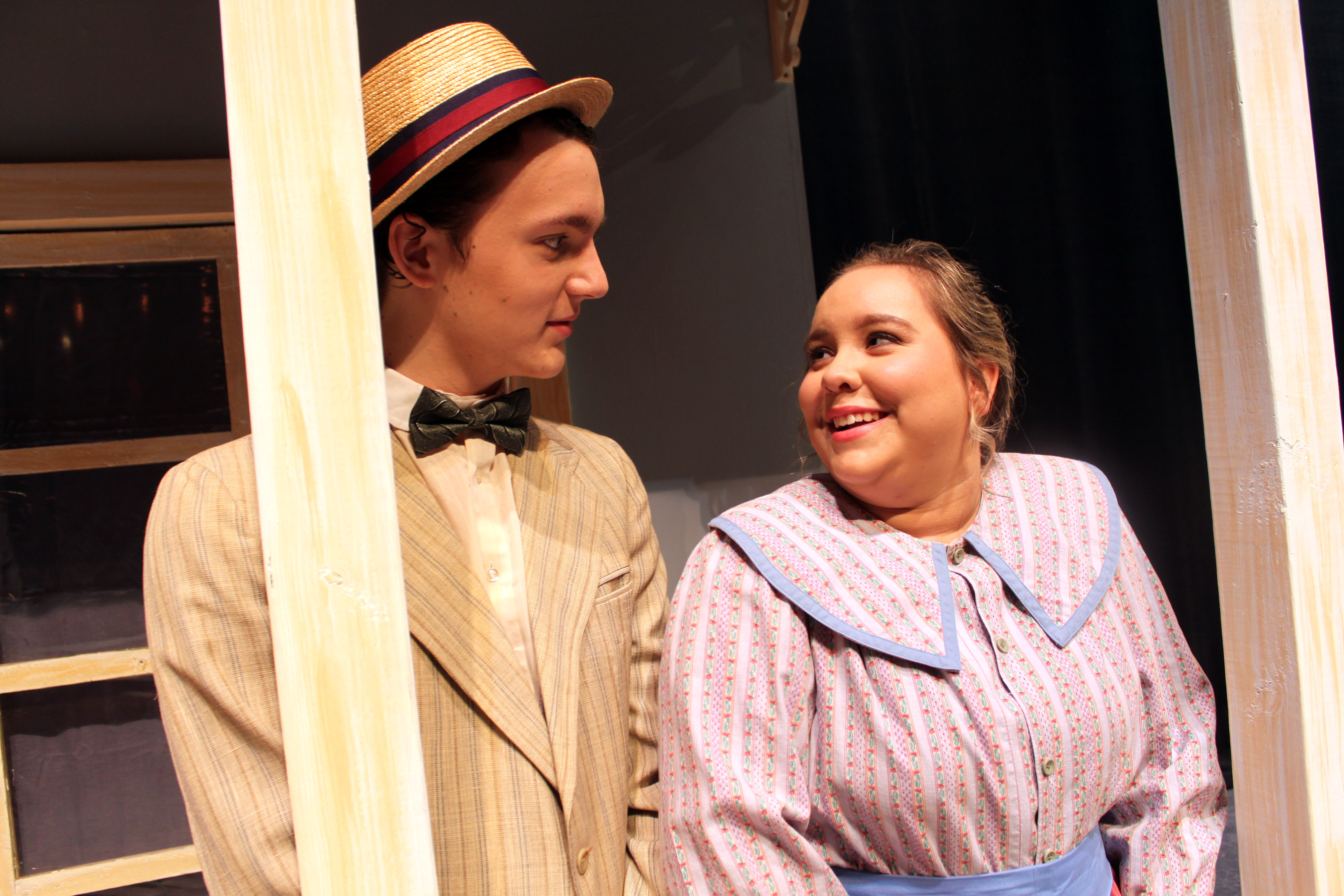 The object of his affections is Marian, the librarian, who's played by 18-year-old Amarillo High School graduate Cassi Gardner.

"I never watched the movie and never knew much about it, but I was in ALT's Music Man when I was 7 or 8," Gardner said. "I can remember looking up to the actress who played Marian and wishing I could do that one day."

They're joined by Grason Derington as Winthrop Paroo, Regan Mashburn as Mrs. Paroo and Jason Kopp as Mayor Shinn, as well as a strolling barbershop quartet made up of Kayden Burns, Alex Nair, Ethan Worhsam and, returning to the Summer Youth Musical after nearly 10-year absence, Brandon Wilhelm, a Randall High School graduate who's now an Equity actor in Dallas. 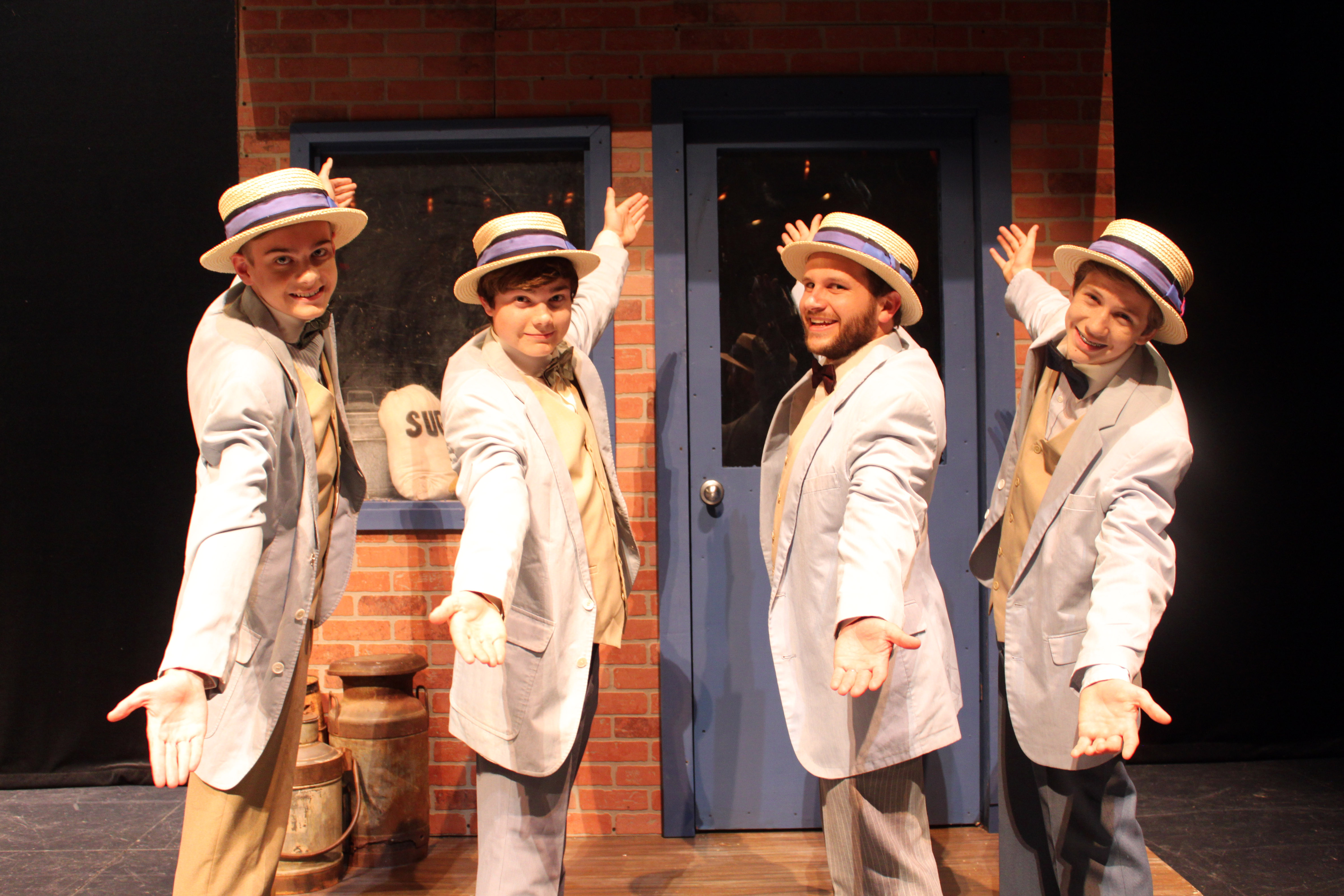 Working with a pro is "a great experience," Stribling said.

"He talks about what it's like performing for a living," Stribling said. "I know now you can leave Amarillo and go somewhere (to work in the industry)."

Wilhelm, who performed in the summer productions of Oliver! in 2006 and Fiddler on the Roof in 2007, studied choral music at West Texas A&M University but found his calling in musical theater. He now works in such Dallas-area theaters as Casa Manana, Theatre Three and the Dallas Children's Theater.

He said he can demonstrate to his younger cast members what kind of impact the Summer Youth Musical can have on them.

"I think it made me a better performer and taught me how to work with other people really well," Wilhelm said. "It taught me how to focus, because Lord knows I didn't focus as a little kid."

The cast, which ranges in age from 9 to 18 (other than Wilhelm and Ben Burke, another alum who plays Marcellus and is assistant director), has impressed the musical's new director, Deborah Jo Knopick-Barrett, who is taking over this season for founding director Linda Hughes.

"These guys are just incredible. The youth here is just phenomenal," said Knopick-Barrett, who has served as stage manager for several Amarillo Opera productions. "They've just been a joy." 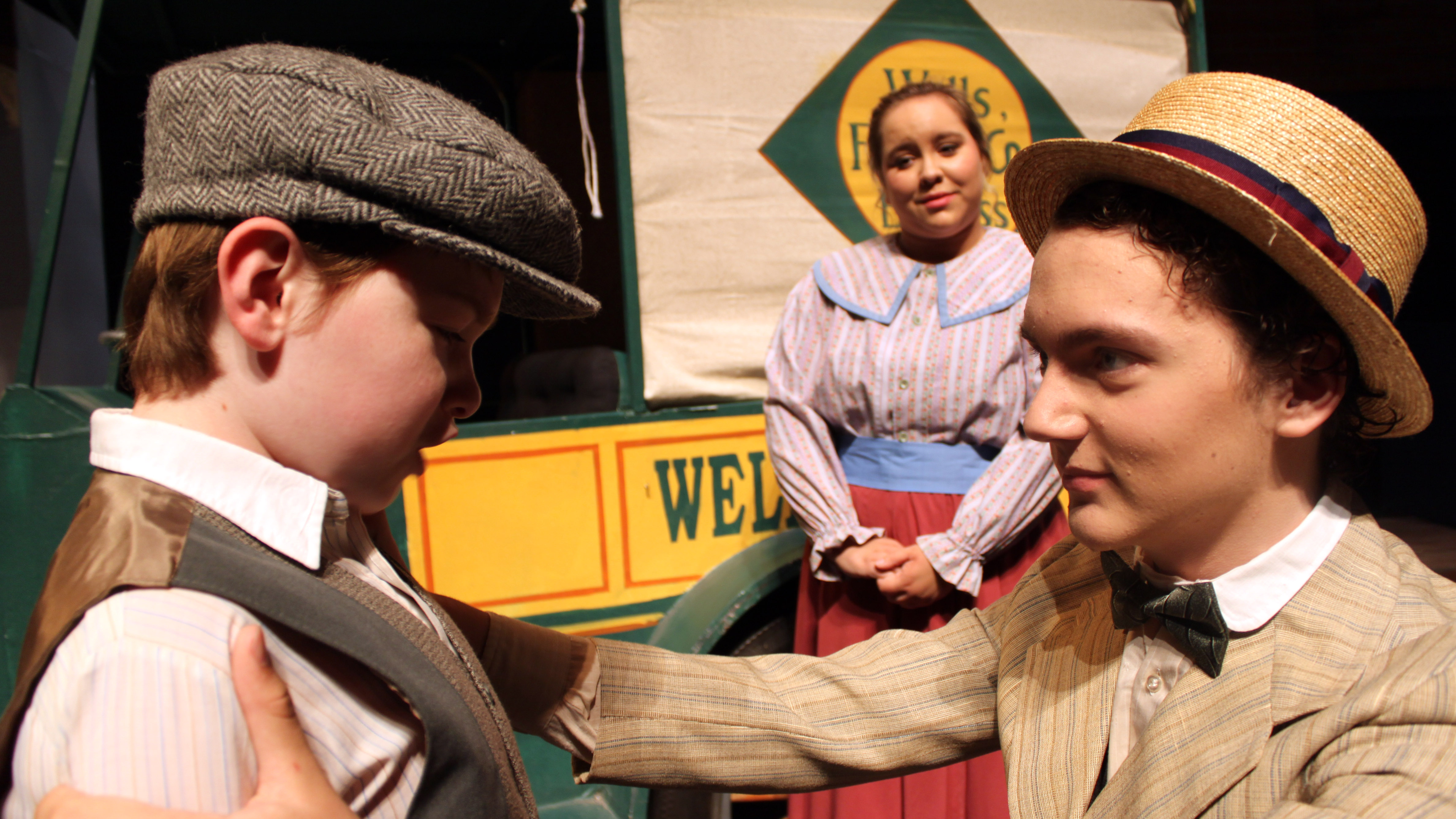 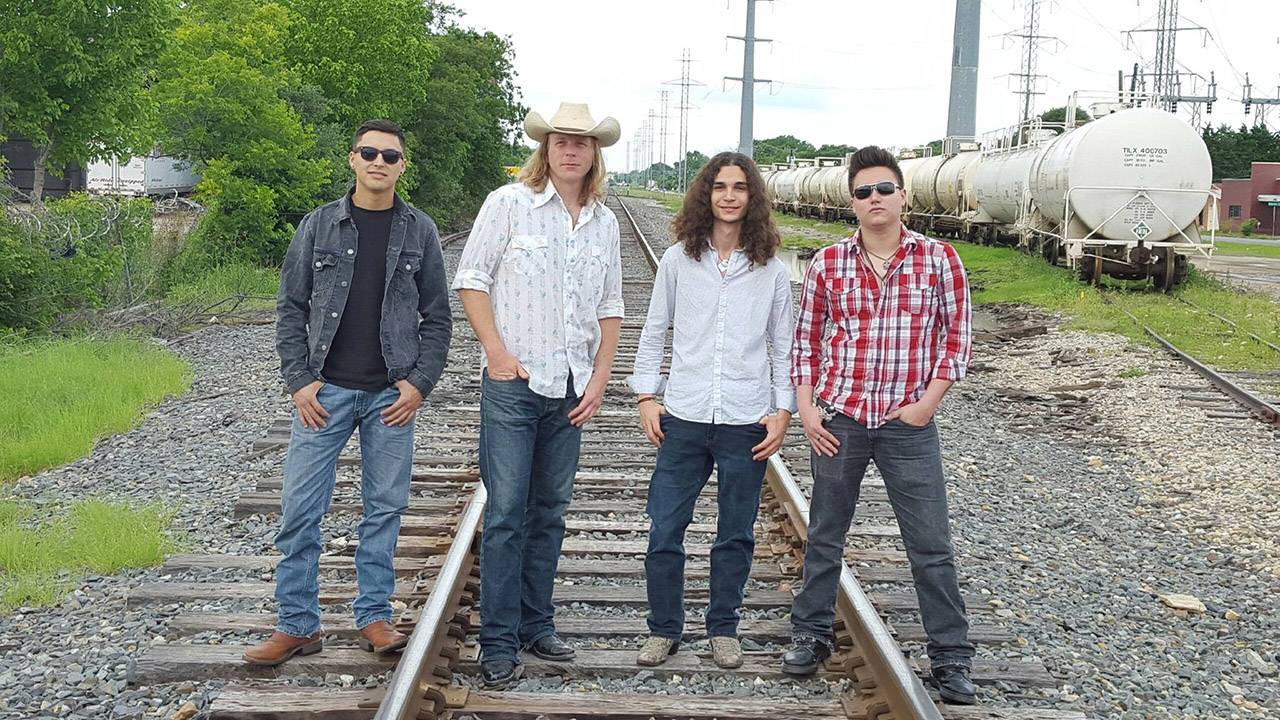 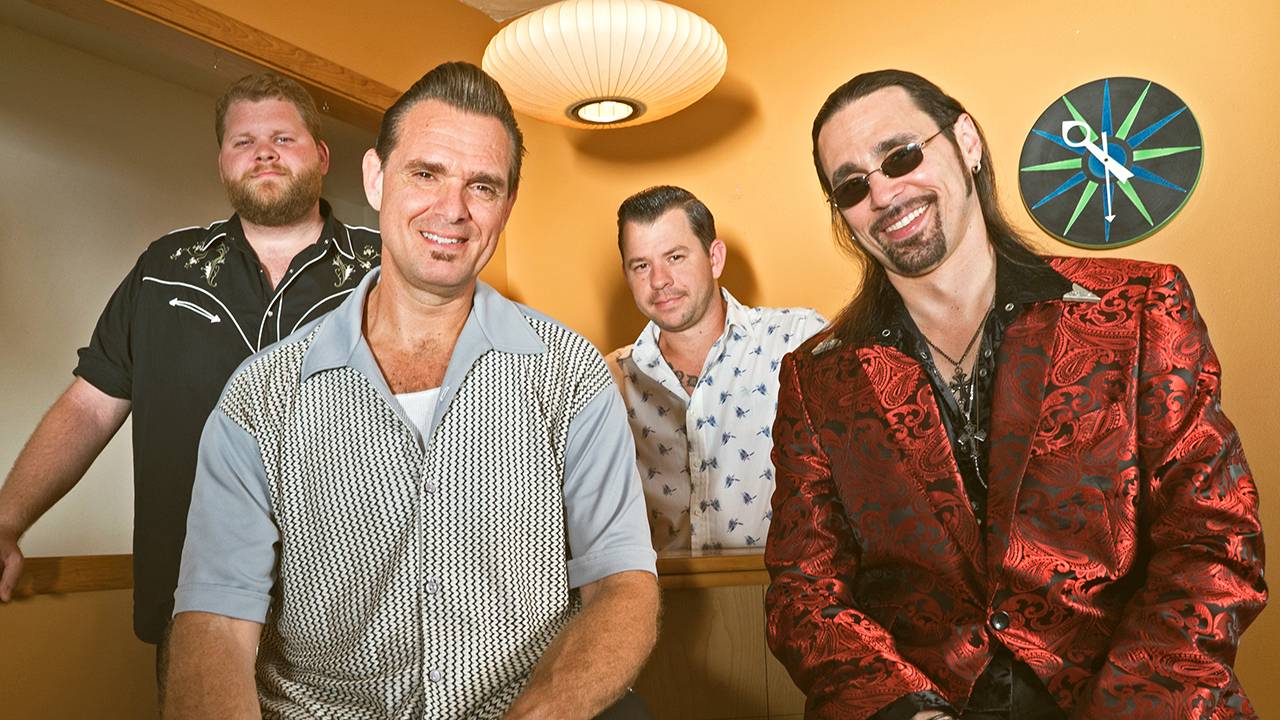