In Amarillo theaters this week: "Doctor Who" goes dark, an '80s comedy resurfaces and motherhood is hell, y'all.

Sean (Robert Sheehan, Misfits) is a valet with a wicked side job: While drivers are dining in the restaurant, he uses their cars' navigational systems to get him to their homes, where he proceeds to rob them while they're enjoying their entrees. But one such victim, Cale (David Tennant, Doctor Who) has a secret of his own: He's holding a young woman hostage. When Sean tells the cops, Cale targets him and his friends in an effort to silence him. Reviews indicate an over-the-top thriller: "Tennant is awful, by which I mean wonderful, by which I mean truly terrible, yet in a legitimately magnificent way … I think," writes Hollywood Reporter's Keith Uhlich. (R for violence, language throughout, some drug use and brief nudity; click here for showtimes at United Artists Amarillo Star 14, 8275 W. Amarillo Blvd., and Cinemark Hollywood 16, 9100 Canyon Drive)

Anna Faris and Eugenio Debrez star in this gender-swapped remake of the 1987 romantic comedy. Here, Debrez is a selfish playboy who stiffs Faris when she cleans his yacht. When he goes over the side and washes up on shore with amnesia, she takes him in, tells him he's her husband and puts him to work. No reviews yet, but Faris is always charming and (despite its unintentionally creepy undertones) I always did like the original. (PG-13 for suggestive material, partial nudity and some language; click here for showtimes at Amarillo Star 14 and Hollywood 16)

Charlize Theron stars as a freakin' worn-out mom in the latest film from director Jason Reitman and screenwriter Diablo Cody (Juno and Young Adult). She's gifted with a night nurse/nanny (Mackenzie Davis, Halt and Catch Fire) in what sounds a little like a grown-up take on Mary Poppins. The cast and creators were enough for me to put it at No. 14 on my summer must-see list, and reviews are pretty great: "Tully encapsulates the psychological process of maturity with pithy humor and vertiginous insight," writes the Village Voice's Serena Donadoni. (R for language and some sexuality/nudity; click here for showtimes at Hollywood 16)

The Alden kids from the popular children's book series hit the big screen in this adaptation of the second book by author Gertrude Chandler. The kids are settling in with their newly discovered grandfather when they learn they'll be spending the summer on a private island, where a mysterious stranger is already in residence. Voice actors include Martin Sheen, J.K. Simmons, Griffin Cluck, Joey King, Dane DeHaan and more. It'll screen at 4 p.m. Tuesday at both Amarillo Star 14 and Hollywood 16.

You may have heard of a certain boy wizard who attended a school for magic for seven tumultous years. This musical is not his story; it's the story of other students at the school (think Hufflepuffs). The popular musical was filmed in February and will screen at 7 p.m. Wednesday and 12:55 p.m. May 12 at both Amarillo Star 14 and Hollywood 16.

Not gonna lie: I know nothing about this series and can't make heads nor tails of its description. So I'll just quote it: "Meicoomon once again begins to rampage when she sees her partner Meiko injured by a mysterious man. Meicoomon, who disappeared into the real world, is a distortion itself—in possession of too much power, and a key to destroying the world. The arrival of rampaging Meicoomon starts the countdown to the real world’s collapse." So, fans, you can see it at 7:30 p.m. May 10 at both Amarillo Star 14 and Hollywood 16.

May 11: Advance tickets are on sale for home-invasion thriller Breaking In, starring Gabrielle Union, and college romp Life of the Party, starring Melissa McCarthy, at Amarillo Star 14 and Hollywood 16.

May 15: Singer Michael Bolton hosts American Dream: Detroit, a look back at the city's history and an optimistic examination of its future. It'll screen at 7 p.m. May 15 at Hollywood 16.

May 17: A National Theatre Live screening of Macbeth, starring Rory Kinnear and Anne-Marie Duff, will screen at 7 p.m. May 17 at Amarillo Star 14.

May 18: Advance tickets are on sale for comic book sequel Deadpool 2 at Amarillo Star 14 and Hollywood 16. Adult dramedy Book Club, starring Diane Keaton and Jane Fonda, and children's comedy Show Dogs are scheduled to open nationally, but advance tickets are not yet on sale.

May 22: The inspirational documentary Godspeed — The Race Across America charts an attempt by racers Jerry Schemmel and Brad Cooper to make it across America on bicycles. It'll screen at 7 p.m. May 22 at Amarillo Star 14.

May 25: Advance tickets for the embattled sci-fi prequel Solo: A Star Wars Story, starring Alden Ehrenreich and Donald Glover, are on sale now at Hollywood 16. Amarillo Star 14 should follow.

May 30: Based on the memoir, A Chance in the World tells the story of adoption advocate Steve Pemberton and his struggles surviving in the foster system. A live-streamed panel discussion will follow. It'll screen at 7 p.m. May 30 at both Amarillo Star 14 and Hollywood 16.

May 31: Faith-based documentary Andy Irons: Kissed by God details the story of champion surfer Irons and his struggles with bipolar disorder and opioid addiction. A streamed Q&A will follow. It'll screen at 7 p.m. May 31 at both Amarillo Star 14 and Hollywood 16. 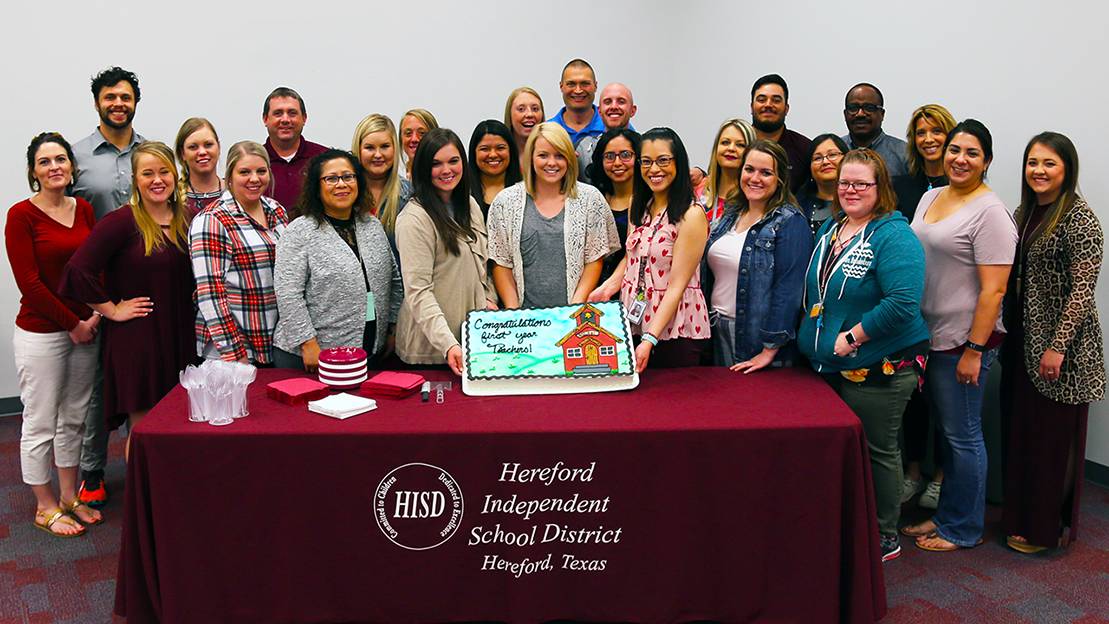 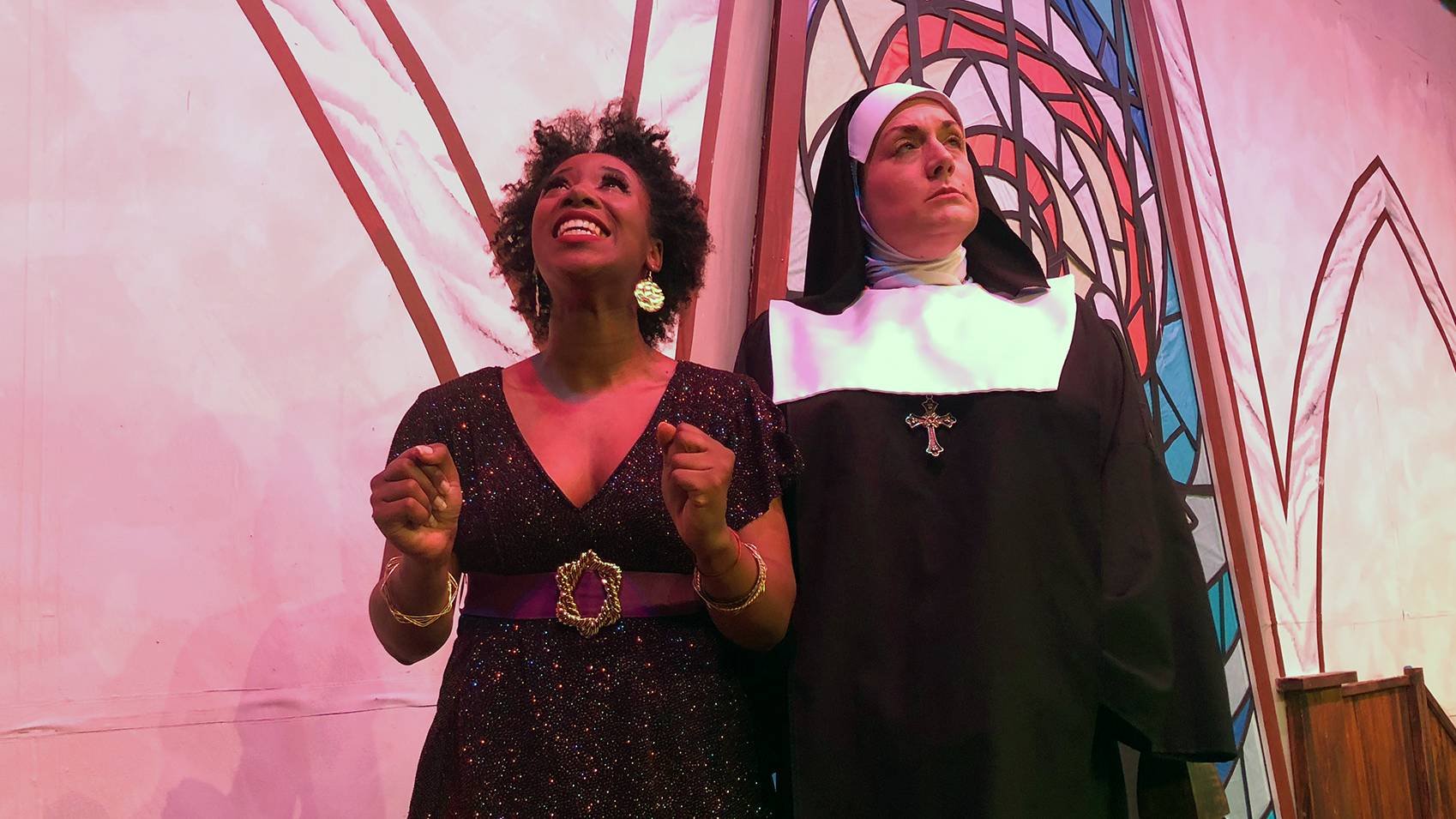