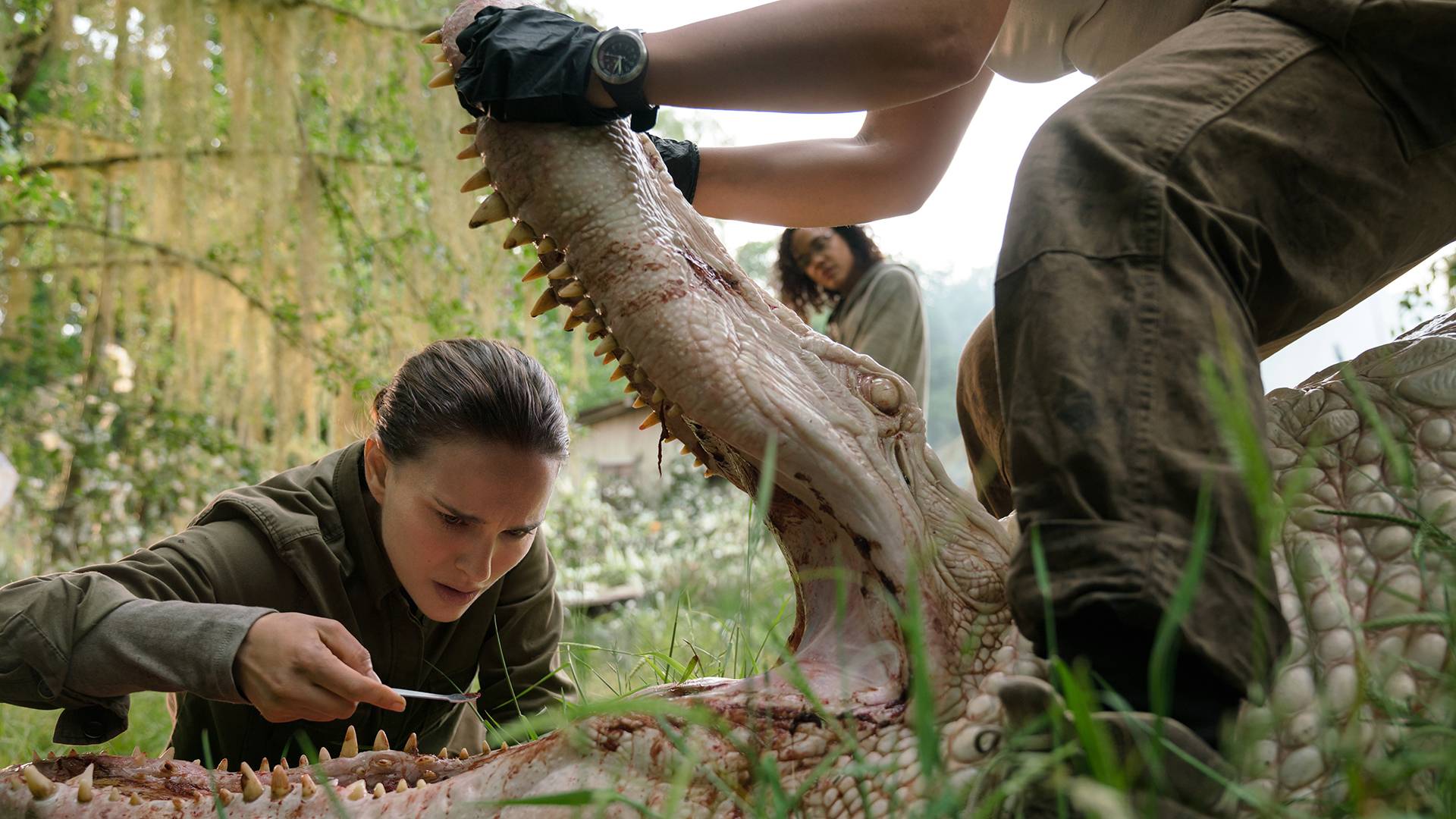 In Amarillo theaters this week: All nine Oscar best picture nominees return, plus new films Annihilation, Every Day and Game Night hope for an audience in the wake of Black Panther.

We're down to the wire for those hoping to catch up before March 4's Oscars broadcast.

You can still catch The Greatest Showman — nominated for Best Song ("This Is Me") — in several screenings per day at both Amarillo Star 14 and Hollywood 16. Here's my review.

The Regal Best Picture Film Festival at United Artists Amarillo Star 14, 8275 W. Amarillo Blvd., opens Friday, offering several screenings of each of the nine films nominated for Best Picture in the 90th Academy Awards. Festival pass is $35 through the Regal app, and individual tickets also will be sold. Here's the full schedule (and click the links below for my original reviews):

Plus, Cinemark Hollywood 16, 9100 Canyon Drive, will bring back its Oscar Movie Week with two additional screenings of each best picture nominee beginning Monday. Festival pass is $35, and individual tickets are on sale, too. Here's the full schedule, culminating in block screenings of the Oscar-nominated live-action and animated short films March 2 to 4. Click the movie titles for my reviews:

Lena (Natalie Portman), a scientist and former soldier, demands answers when her lost husband (Oscar Isaac) returns after going missing for a year following a mystery mission. Turns out, he was sent inside a swamp that has been consumed by a weird, shimmering force field that is having bizarre effects on the area — and anyone inside it. with an all-female team (including Gina Rodriguez, Tessa Thompson and Jennifer Jason Leigh), Lena heads inside to figure out just what's going on. Writer/director Alex Garland's last sci-fi film, Ex Machina, wa a stunner, and the reviews are great for this follow-up. "(T)he overall effect is extraordinary: a lavish, magnificently unnerving visual feast threaded through with well-earned jump scares and real metaphysical force. It’s the kind of film that leaves you dazzled, shellshocked — and not entirely sure whether your own moviegoing DNA hasn’t been altered a little in the process," writes Entertainment Weekly's Leah Greenblatt. (R for violence, bloody images, language and some sexuality; click here for showtimes at Amarillo Star 14 and Hollywood 16)

A teen girl (Angourie Rice) falls in love with someone — a lot of someones, in fact — in this movie based on the bestselling YA novel by David Levithan. It seems that "A" keeps waking up in a different body every 24 hours, and the teens try desperately to stay together. No reviews have been released yet. (PG-13 for thematic content, language, teen drinking, and suggestive material; click here for showtimes at Amarillo Star 14 and Hollywood 16)

A comedic riff on David Fincher's twisty, chilling The Game, Game Night stars Jason Bateman and Rachel McAdams as an intensely competitive couple who host regular get-togethers with friends (including Billy Magnussen and Lamorne Morris). Bateman's venture capitalist brother (Kyle Chandler) suggests shaking up the tradition by taking part in a role-play scenario in which one of them will be kidnaped by paid actors, leaving the others to follow clues and find them. Trouble is, actual bad guys get involved, and the game gets a lot more real and a lot more bloody. Reviews are quite solid. "(A)s ribald and rambunctious as Game Night gets, (Mark) Perez’s script and much of its comedy comes from a place of love rather than spite. This crew isn’t just zinging each other, they’re supporting one another, and the laughs don’t rely on lazy crudeness or non sequitur," writes The Village Voice's April Wolfe. (R for language, sexual references and some violence; click here for showtimes at Amarillo Star 14 and Hollywood 16)

This anime fantasy, based on the 1971 children's novel The Little Broomstick, has definite Harry Potter undertones, perhaps making it a good gateway into anime film. It will return for a pair of additional screenings at 12:55 p.m. Saturday (English-dubbed) and 7 p.m. Monday (subtitled) at the Amarillo Star 14. Here's my review. (PG for some action and thematic elements)

The ACLU of Texas and Equality Texas will team for a screening of this film about a young trans girl and her family's fight in a landmark legal case for her right to use the bathroom that matched her gender identity. A panel discussion will follow. The event begins at 3 p.m. Sunday at the Amarillo Public Library Downtown Branch, 413 S.E. Fourth Ave. Admission is free. For details, email growingupcoyfilm@gmail.com. (NR)

The epic puppet fantasy that was director Jim Henson's passion project returns to theaters for several screenings in the next two weeks. A Gelfling orphan named Jen tries to find the missing shard of the titular crystal in an effort to restore balance and free his world from the rule of the hideous Skeksis. It'll screen at 2 and 7 p.m. Sunday and Wednesday, 2 p.m. March 3, and 2 and 7 p.m. March 6 at the Amarillo Star 14. (PG)

The actor-turned-evangelist discusses social media and children in this Christian-themed parenting guide screening at 7 p.m. Tuesday and March 1 at both Amarillo Star 14 and Hollywood 16. (NR)

March 9: Advance tickets are on sale for fantasy film A Wrinkle in Time. Gringo, The Hurricane Heist and The Strangers: Prey at Night also are all scheduled to open wide, but advance tickets are not yet on sale. Dates are subject to change.

March 23: Midnight Sun, Pacific Rim Uprising, Sherlock Gnomes, Unsane and Paul, Apostle of Christ are all scheduled to open wide, but advance tickets are not yet on sale. Dates are subject to change.

Click on titles for my reviews and on theaters for showtimes. (As I reported last week, Premiere Cinemas Westgate Mall 6 is undergoing some renovations and will be closed for a couple of weeks.) 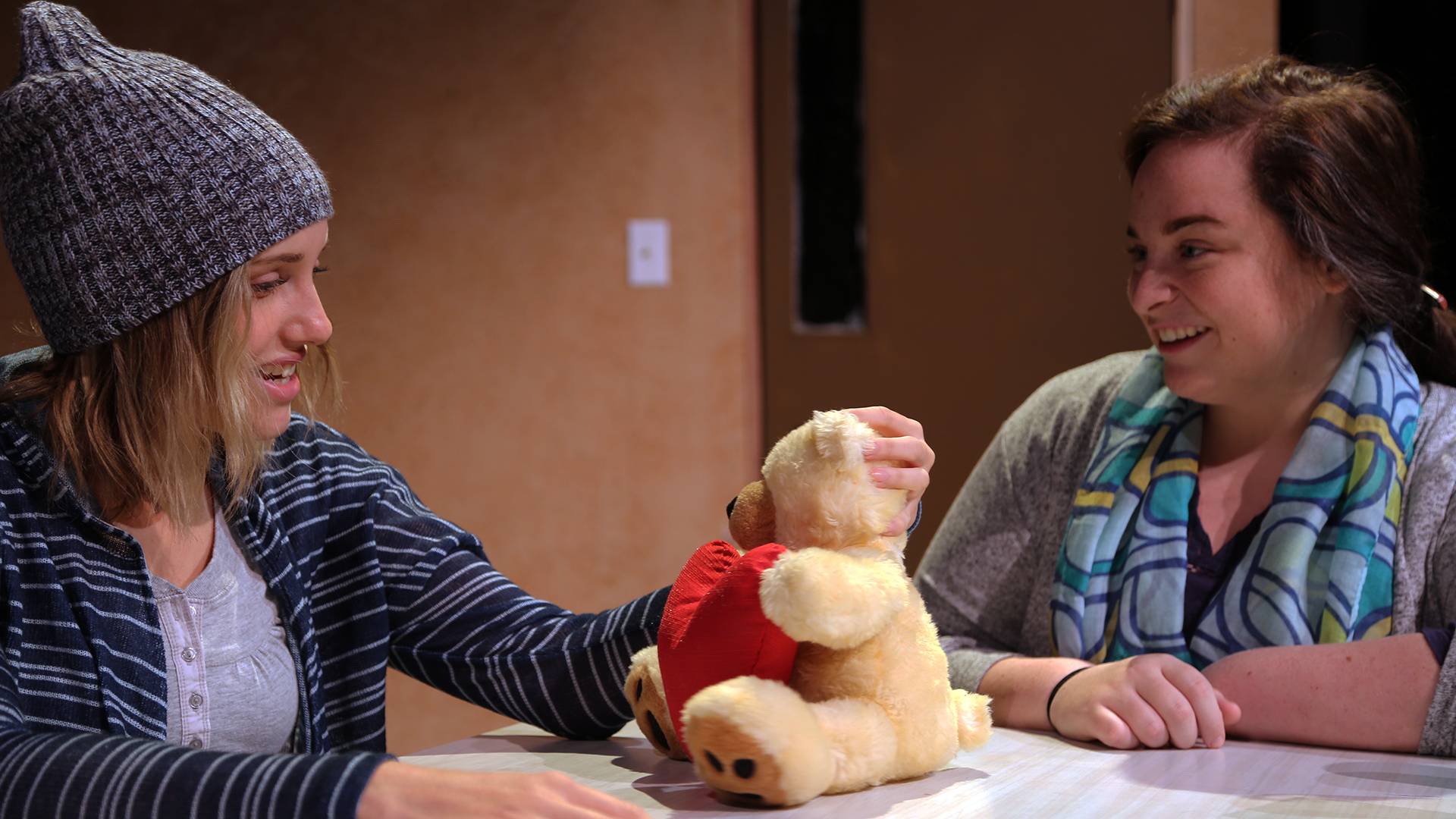 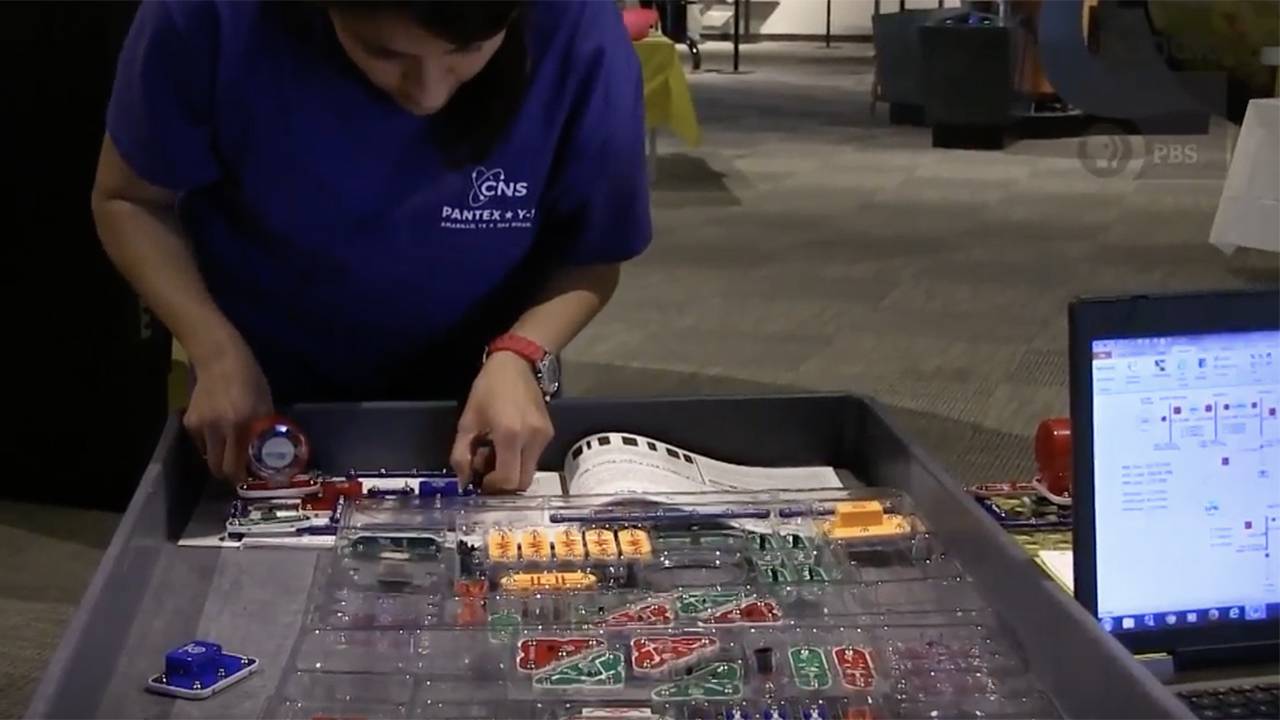