Movie Watch: Amarillo film options for April 13 and beyond 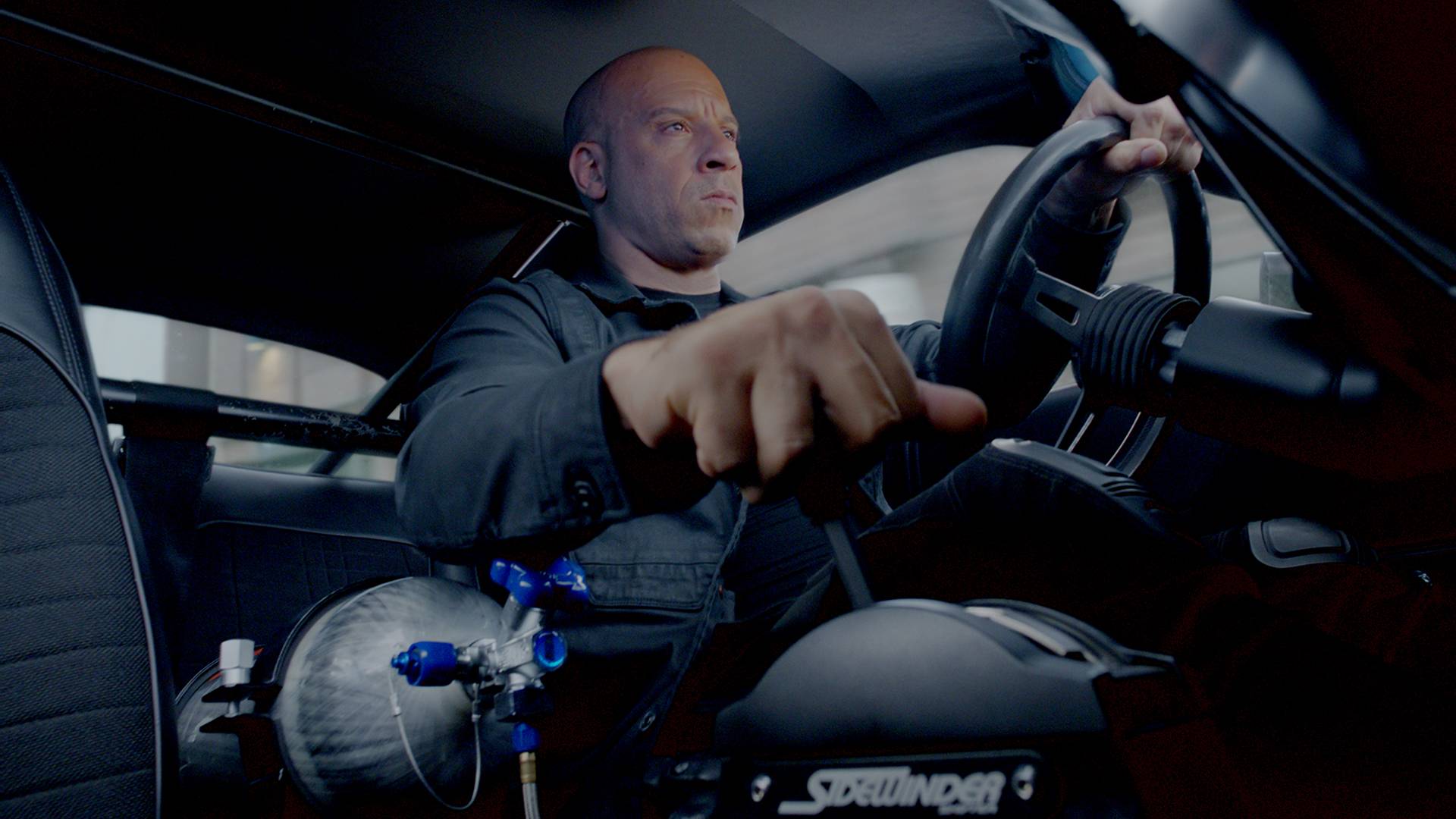 Vin Diesel betrays the family in "The Fate of the Furious."
Courtesy Universal
PLAY HERE

In Amarillo theaters this weekend: The latest in a Furious franchise, an awkward comedy like no other, a tale of the Holocaust and more, including special screenings like Doctor Who.

The Fate of the Furious

Here's a confession: I don't believe I've seen any of the kajillion Fast and the Furious installments after the first one, and I'm kinda iffy on if I saw that one, even. From a distance, I can respect how the films have managed to grow from a single scrappy throwaway action film to what the stars, particularly the ever-so-cocksure Vin Diesel, call a "saga," and I certainly appreciate the underlying "families are chosen" theme. But macho men (mostly) driving fast cars has never been one of my favorite genres, in art or life. Anyway, the eighth film finds Dom (Diesel) apparently betraying the rest of the squad on the orders of the franchise's first female baddie, the unimaginatively named hacker Cipher (Oscar-winner Charlize Theron). That inspires secret agent Hobbs (Dwayne Johnson) to recruit the last film's baddie, Deckard Shaw (Jason Statham), to join the squad. Reviews are moderately positive, like this from USA Today's Brian Truitt: "(T)he wholly insane eighth installment turns up the motored madness to 11 while also going a bit darker with its subjects. Your mileage may vary when it comes to the over-the-top carnage and in-your-face machismo, but it’s impressive just how bonkers Fate is, like a litter of kittens hopped up on grade-A catnip." Others are less enthused, like The Wrap's Dan Callahan: "(T)he plot twists ... suggest the kind of games that 11-year-old boys put together on the playground during recess, with women in peril and so many different parts for everyone to play that you begin to lose track of who everybody is and who they are supposed to be to each other." (PG-13 for prolonged sequences of violence and destruction, suggestive content, and language; click here for showtimes at United Artists Amarillo Star 14, 8275 W. Amarillo Blvd.; here for showtimes at Cinemark Hollywood 16, 9100 Canyon Drive; and here for showtimes at Tascosa Drive-In, 1999 Dumas Drive)

Ines (Sandra Hüller) is a responsible, buttoned-up German businesswoman working in Budapest. Her father, Winfried (Peter Simonischek), is an inveterate joker who pays her an unwelcome visit. So who's Toni in Toni Erdmann, opening Friday on the indie screen at Westgate Mall 6? Well, that's Winfried's alter-ego, who wears a fright wig and novelty teeth and somehow manages to insinuate himself into Ines' life in increasingly appalling ways. Director Maren Ade's German-language comedy was one of 2016's most well-received foreign films, the frontrunner for the Oscar until a late surge by The Salesman. It's not a movie, however, I would lightly recommend to just anyone. For one thing, it's nearly three hours long, and three hours in Winfried's (or Toni's) company is a bit of a chore. For another, it takes the awkward humor of The Office or Extras and amplifies it outrageously; you'll squirm far more than you'll laugh. But I did like Ade's underlying point about the daily, infuriating indignities that Sandra is expected to put up with simply for the fact that she's a woman in a male-dominated world. And give it this: The film, and Toni's antics, are certainly unpredictable, though hardly ever laugh-out-loud funny. (R for strong sexual content, graphic nudity, language and brief drug use; click here for showtimes at Premiere Cinemas Westgate Mall 6, 7701 W. Interstate 40)

Jessica Chastain stars as a true hero of the Holocaust in this new biopic, based on a book by Diane Ackerman. Chastain plays Antonina Zabinska, who (as the title says) is married to the man (Johan Heldenbergh) who runs the Warsaw Zoo in 1939. When German invaders overwhelm their city, Antonina and Jan shelter more than 300 Polish Jews. Critics say Chastain does strong work but the film overall is a bit too soft for the subject matter. Entertainment Weekly's Leah Greenblatt calls it "a well-meaning but disappointingly schematic film: Subtract the zebras and the spider monkeys, and it’s one more timeworn tale of tragedy and triumph, poisonous Nazis and noble resistance." (PG-13 for thematic elements, disturbing images, violence, brief sexuality, nudity and smoking; click here for showtimes at Hollywood 16)

Fathom Events will screen the former MST3K guys' evisceration of this 1991 direct-to-video action film, which has developed an unlikely cult following.  It'll screen at 7 p.m. Thursday and 7:30 p.m. Tuesday at both the Amarillo Star 14 and Hollywood 16. (NR)

Fathom Events will screen the premiere of star Peter Capaldi's and showrunner Stephen Moffatt's final season after its TV debut Saturday. It'll screen at 7 p.m. Monday and April 19 at the Amarillo Star 14. (NR)

Fathom Events will screen this documentary, narrated by Bostonian Matt Damon, about the city's legendary race and how it bounced back after the 2013 bombing. The film will screen at 7:30 p.m. April 19 at the Hollywood 16. (NR)

Meet with your fellow Deadheads for a special 4/20 screening of this documentary, now celebrating its 40th anniversary. The film features live performances from a five-night stint in October 1974 at San Francisco's Winterland. It'll screen at 7 p.m. April 20 at the Amarillo Star 14. (PG) 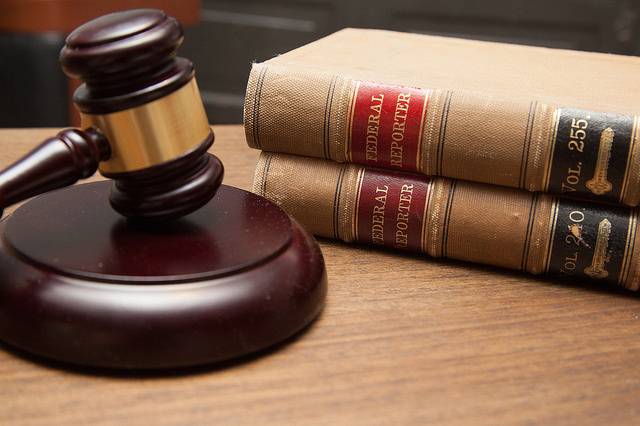 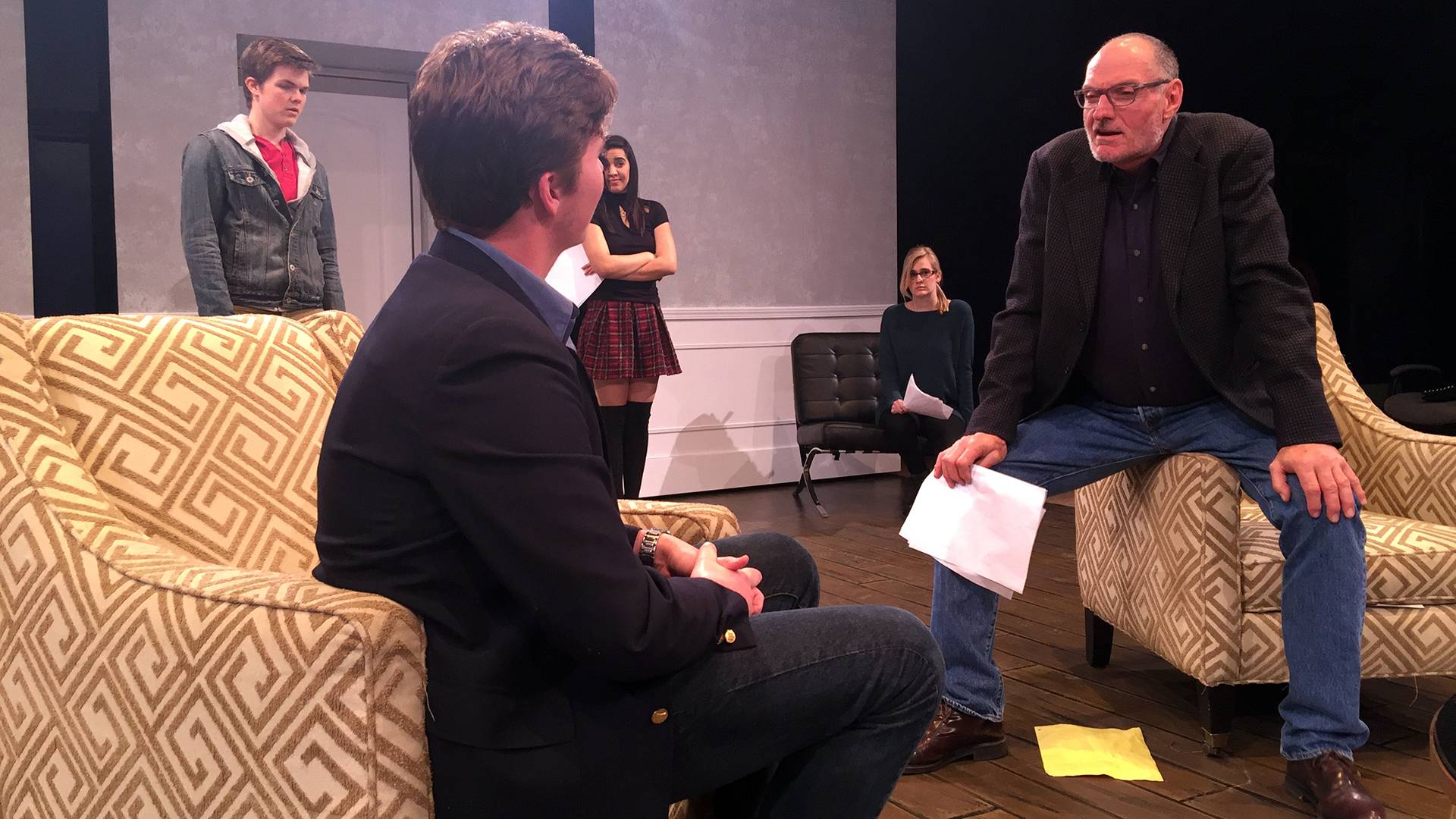