Midnight Rodeo has closed down operations in Amarillo.

"Yes it is true and we wish to thank everyone in the Amarillo area for a fantastic 29 years! Wish we could stay for more," wrote Associated Club Management marketing director Mark Easterling in an email Tuesday afternoon.

"(W)hat led to this? The inability to make money over the last 4 years and slow traffic," Easterling wrote.

Amarillo's club is the only one of the Rodeo clubs affected by the closing, Easterling said in a follow-up phone call.

"I think there are some changes in what customers want," Easterling said on the phone. "When you point to the rise in popularity of other styles and concepts, we need to evolve.

"We'd like to be back in the (Amarillo) market. We'd just like to evolve the concept a little bit," he said.

There was no indication Saturday that it was the club's last night in operation, said Anthony Enriquez, guitarist for Shotgun Rider, a Texas country band from Fort Worth that got its start in Amarillo.

The band played its set not knowing it was the last act that would perform under the Rodeo banner, he said.

"We honestly can't believe it. The staff didn't give us any reason to think it was the last night," Enriquez said.

Easterling said the staff — fewer than 25 in all — was told Monday and Tuesday.

News of the closing began to spread Tuesday afternoon on Facebook.

"(It's) a pleasure to know I was the part of the last crew to work there. Midnight (R)odeo will be missed," wrote Kristian Chase Tucker, a barback at the club.

"At this time we do not have a make-up show scheduled," said Brandyn Steen, Grimes' press agent.

Also on Midnight Rodeo's books: Eli Young Band and JB and the Moonshine Band on Oct. 21, Jason Boland & The Stragglers on Nov. 10 and Sam Riggs on Nov. 11. Emails to their press agents weren't immediately returned. (UPDATE: Eli Young Band is not planning to reschedule in Amarillo, according to its press agent.)

"I do expect that they'll play at Hoots Pub or Starlight Ranch," Easterling said. "I'm sure people are looking forward to seeing those acts and hope they will still be able to see them. I just wish it was us presenting them."

The closing of the bar is the end of an era for Amarillo's nightlife.

Bands like Aaron Watson, Cooder Graw, Kevin Fowler, Cross Canadian Ragweed, Pat Green and others played at the 20,000-square-foot club when their crowds got too large for smaller bars to accommodate. National country acts like Sundance Head, Jake Worthington, Luke Pell and Eli Young Band stopped in on their way to bigger cities. And the club's stage also hosted rock bands like The Toadies and Stryper, too.

It outlasted a serious challenge when Graham Central Station opened in 2003 at the old Western Plaza mall and closed less than five years later.

"Our parents went to shows there when they were our age, and we went to our first concerts there," Enriquez said of himself and Shotgun Rider co-founder Logan Samford. "We saw our Texas heroes like Randy Rogers, Stoney Larue, Eli Young Band and more there. Because of that, one of our career goals was to play that stage, and to one day sell it out.

"We're blessed to play historic venues across the state, but the Amarillo shows will always be the most important to us. That was hands down the best night we've ever had," Enriquez said. "We're bummed about the situation but very honored we were the last show. We understand things like this happen and wish everyone involved a great future moving forward." 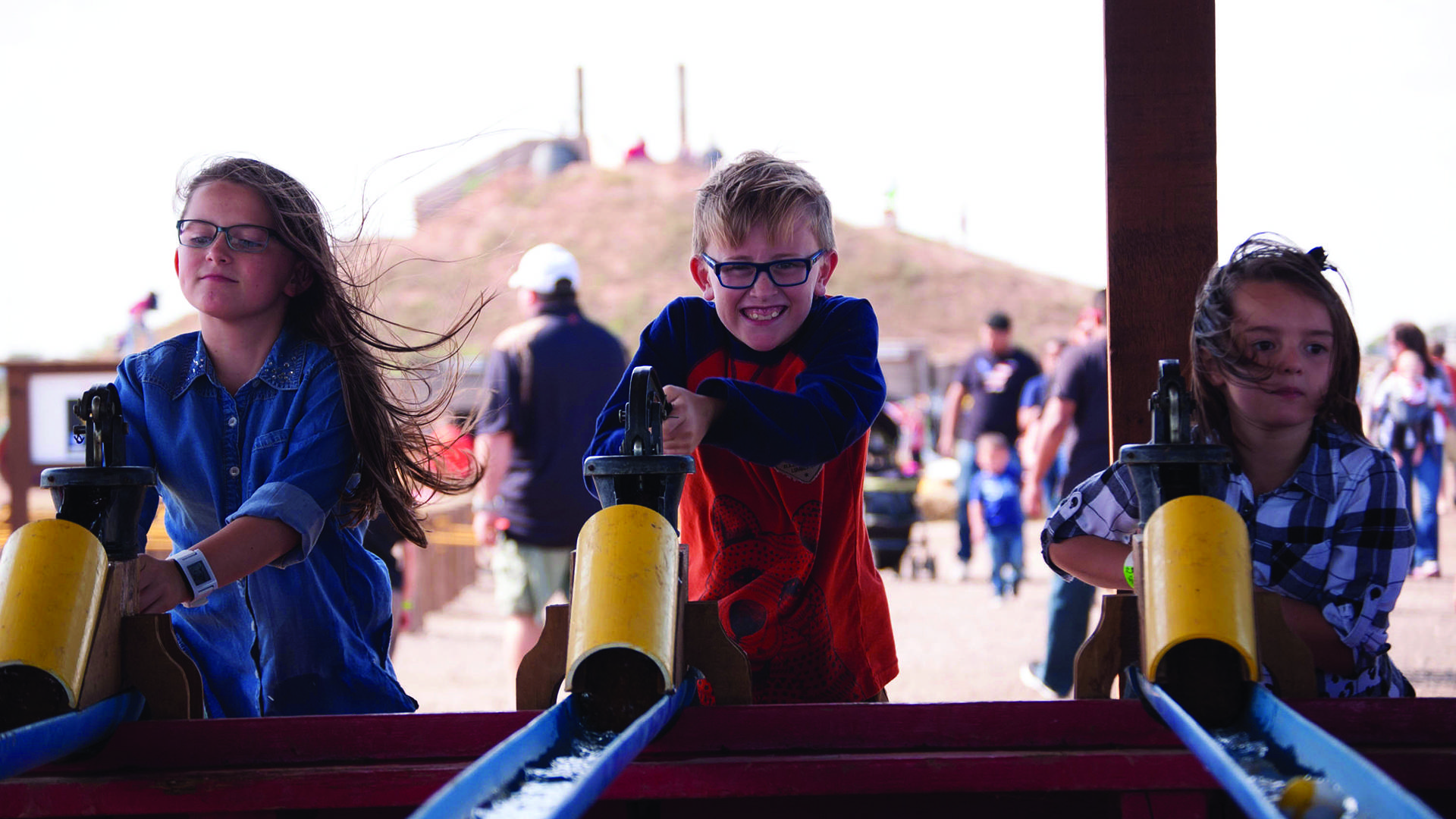 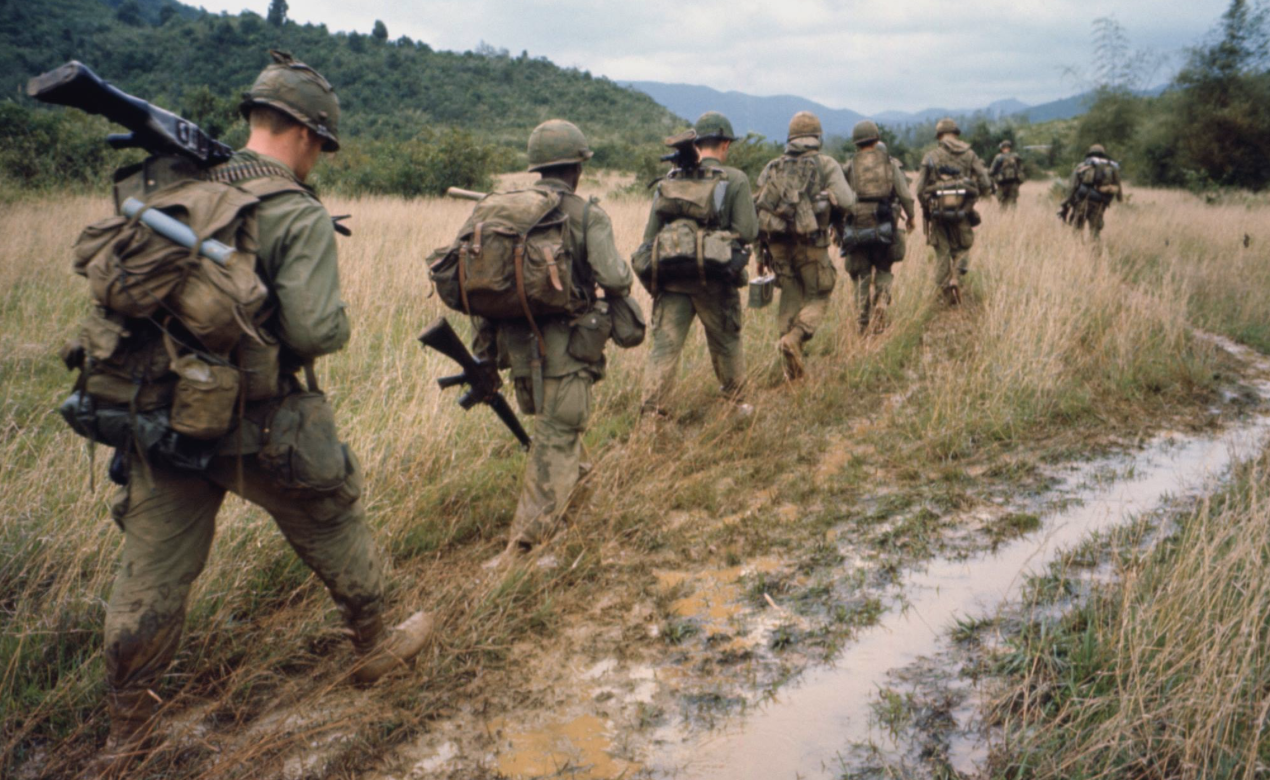