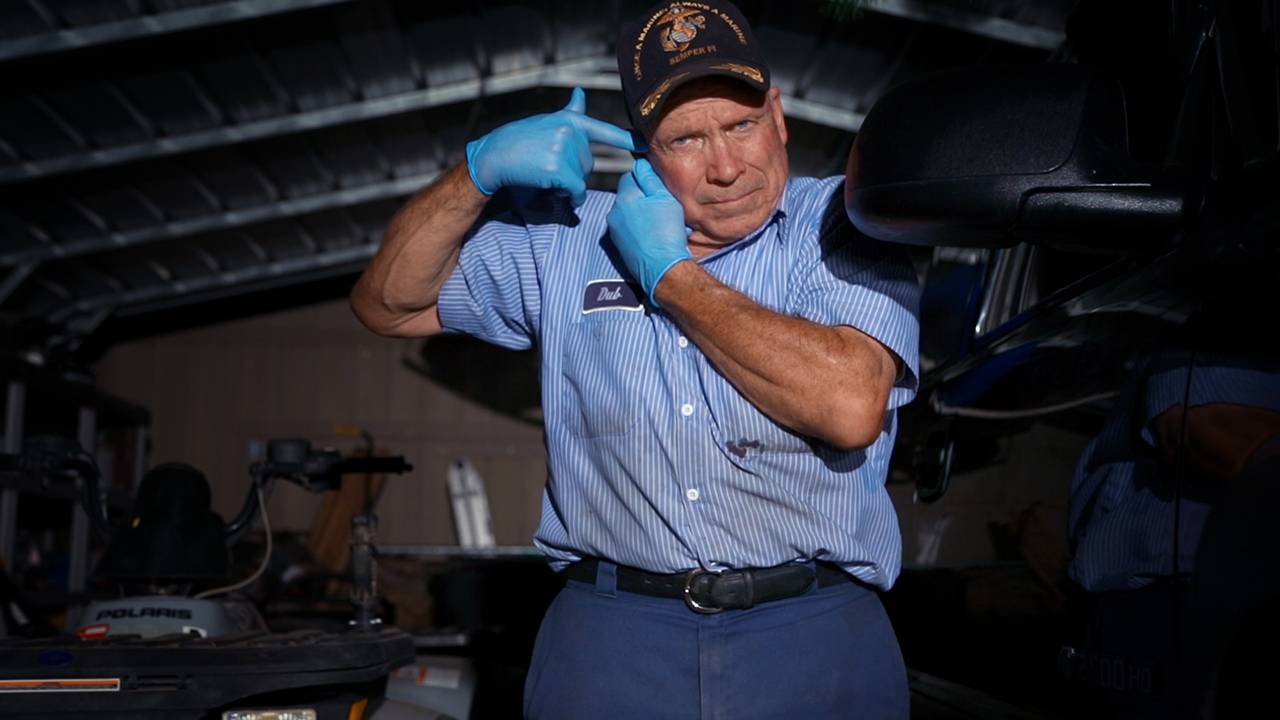 We'll continue the conversation with a special episode of Live Here, airing at 7 p.m. Thursday.

Peace Officer, debuting at 8 p.m. today, tells the story of William "Dub" Lawrence, a former sheriff who established and trained Utah's first SWAT team — only to watch in horror as that same unit killed his son-in-law in a controversial standoff years later.

The film, directed by Scott Christopherson and Brad Barber, won both the Grand Jury and Audience Awards for Best Documentary at the 2015 SXSW Film Festival.

It follows Lawrence's attempt to piece together what happened when son-in-law Brian Wood was killed following a day-long standoff with police. His self-described obsessive investigation brings him in contact with other families who lost loved ones in officer-involved shootings just miles from where Wood died.

Christopherson and Barber tie the shootings to the still-growing numbers of cities and small towns that are routinely armed with military surplus weapons and equipment — a militarization of local police that extends beyond weaponry and into a frame of mind, Lawrence and others argue.

The Armor of Light, debuting at 7 p.m. Tuesday, examines the journey of Evangelical minister Rob Schenck, an anti-abortion activist who begins to question his far-right political brethren's firm belief in gun rights. Can being pro-gun be consistent with being pro-life? he wonders.

He meets Lucy McBath, the mother of a young black teenager who was murdered in Florida by a man who tried to use the state's "Stand Your Ground" law to shield himself. Though both devout Christians, the duo are unlikely allies in their quest to end gun violence.

The film, directed by Abigail Disney and Kathleen Hughes, is "a vital colloquy on whether we shape our lives through fear or with love," the Los Angeles Times wrote. "The unlikely allies shine a burning light on questions that go to the essence of who we are and what it means to value life.”

Both films will be followed by one-hour town-hall conversations moderated by Michel Martin, weekend host of NPR's All Things Considered, taped April 27 at Northland Church in Longwod, Fla.

Then, on Thursday, "Shots Fired" on Live Here will follow veteran officers Sgt. Rudy Flores and Sgt. Nick Webb as they lead students through mock crime scenes established with real gunfire. You'll see how law enforcement officers take a shooting incident crime scene and reverse-engineer it to figure out what took place. The episode airs at 7 p.m. Thursday.

“PBS is committed to presenting programs that focus on critical issues facing our nation and providing a platform for discussion,” said Marie Nelson, vice president, news and public affairs for PBS. “While the debate over guns may divide our country, the devastating toll of gun violence is something that everyone is united against. We hope the broadcast of these films, and the town hall conversations to follow, will help foster a public dialogue around these complex issues.” 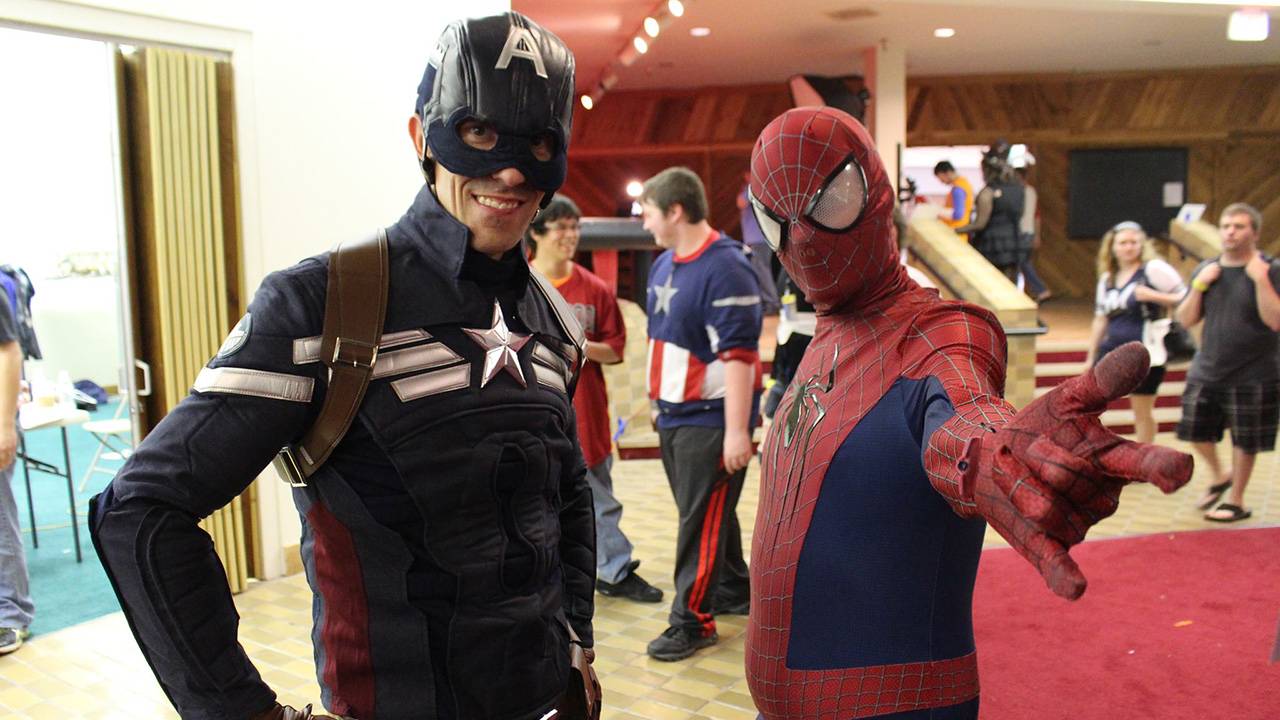 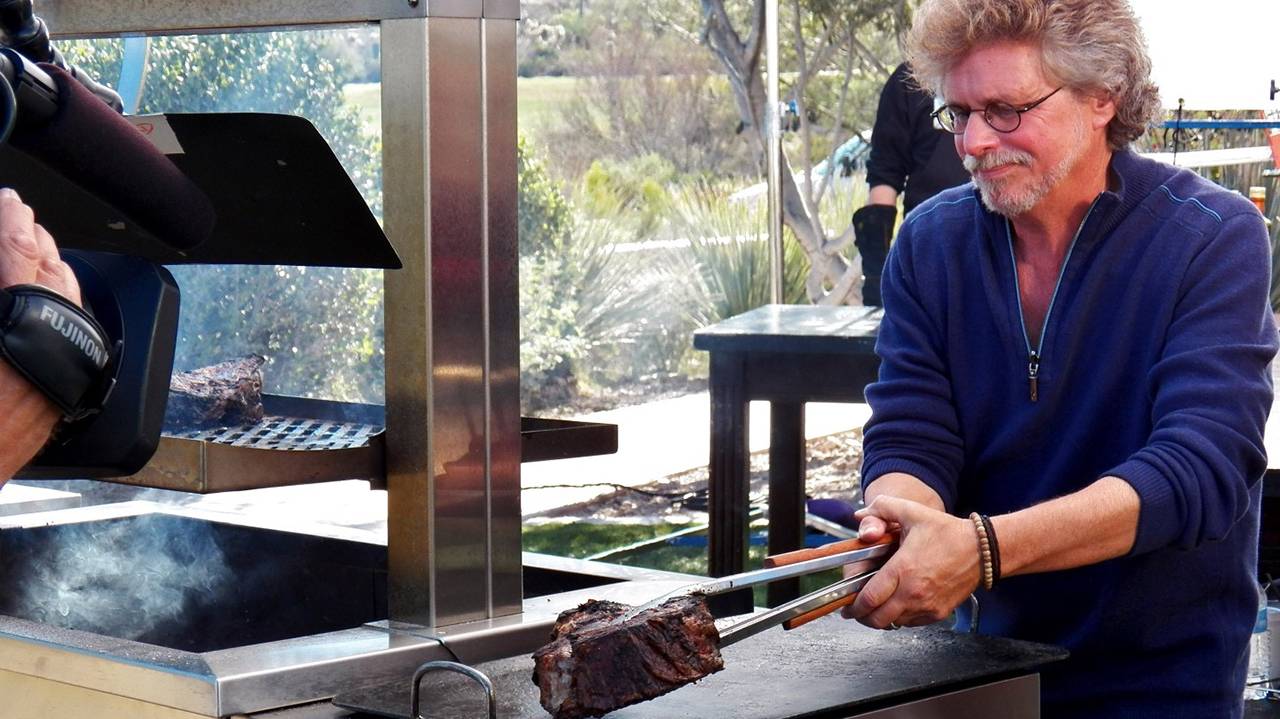