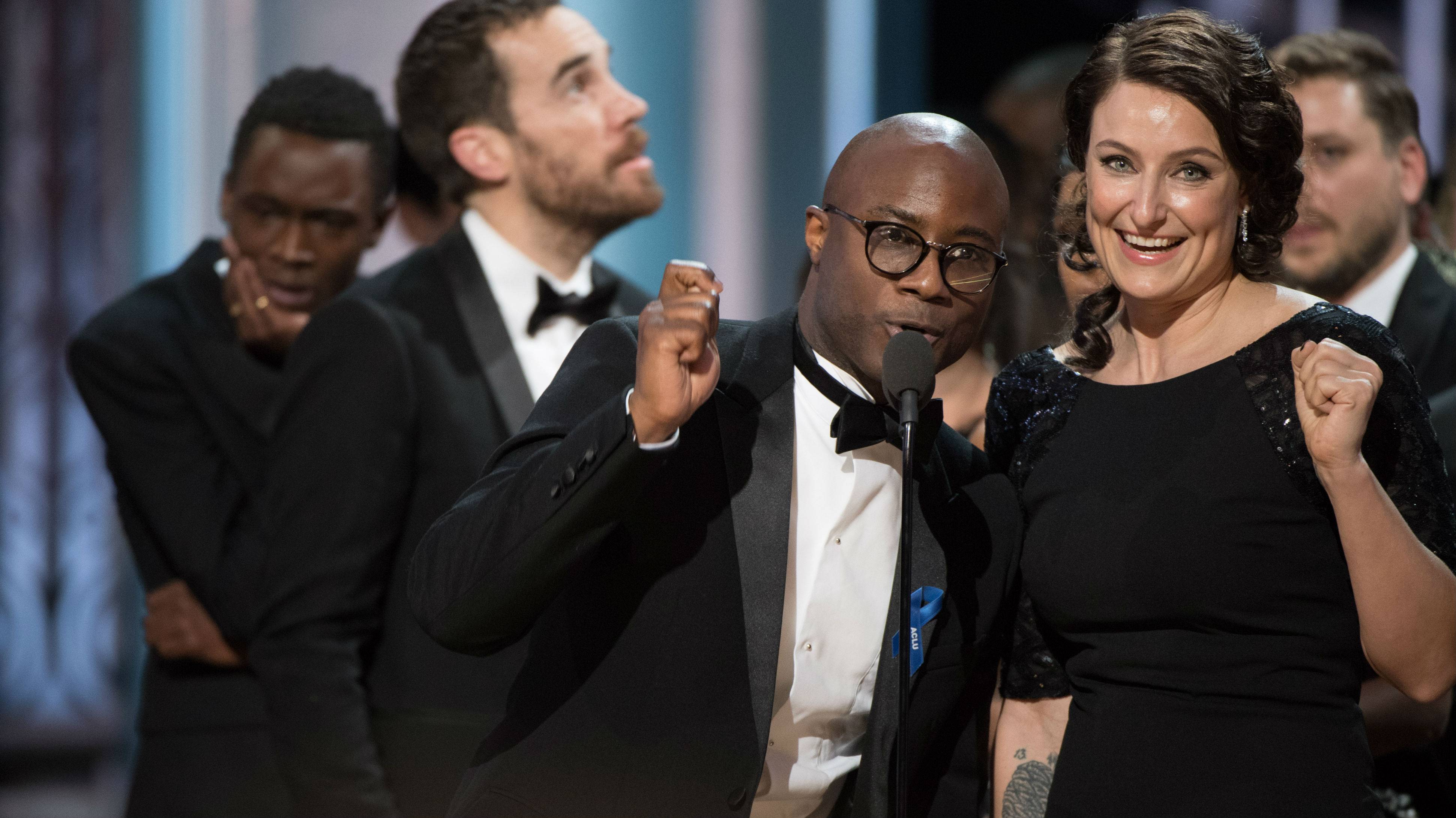 In a moment you wouldn’t believe if it happened in a movie, Moonlight won Best Picture at Sunday’s 89th Academy Awards – but only after La La Land had been announced and its producers had begun accepting the award.

Presenter Faye Dunaway mistakenly read the musical’s name after co-presenter Warren Beatty paused lengthily before handing the envelope to Dunaway. Beatty attributed the foul-up to being given an envelope containing the winner for Best Actress.

In a statement Monday morning, the accounting firm of PricewaterhouseCoopers, which has handled Academy ballots for the past 83 years, took the blame.

“We sincerely apologize to Moonlight, La La Land, Warren Beatty, Faye Dunaway, and the Oscar viewers for the error that was made during the award announcement for Best Picture,” the accounting firm said. “The presenters had mistakenly been given the wrong category envelope and when discovered, was immediately corrected. We are currently investigating how this could have happened, and deeply regret that this occurred. We appreciate the grace with which the nominees, the Academy, and Jimmy Kimmel handled the situation.”

In the pressroom after the awards, Moonlight writer/director Barry Jenkins lauded the La La Land producers.

The stunning turn of events came at the close of a long night when La La Land didn’t quite live up to predictions. The film, which scored a record-tying 14 nominations, ended the night with six awards, almost seven.

“Even in my dreams, this could not be true,” Jenkins said. “To hell with dreams: I’m done with it, because this is true.”

After a man with a headset and then host Jimmy Kimmel came out on stage during La La Land’s celebration, one of the musical’s producers, Fred Berger, told the audience, "We lost by the way, you know." Jordan Horowitz, another La La Land producer, told the audience that Moonlight actually won and invited its producers to the stage, to stunned applause and cheers from the audience.

“This is very unfortunate what happened,” Kimmel said. “I would like to see you win an Oscar anyway. Why can’t we just hand out a bunch of them?”

“I’m going to be really proud to hand this to my friends from Moonlight,” Horowitz said.

Moonlight also won the first award of the night with Ali’s victory in the supporting actor race.

“Wow. I want to thank my teachers, my professors, so many wonderful teachers,” Ali said in an emotional acceptance speech. “One thing they consistently told me … was that it wasn’t about you, it’s not about you. It’s about these characters. You are a servant; you’re in service to these stories and these characters, and I’m so blessed to have an opportunity. It was about Juan. It was about Chiron. It’s about Paula.”

Also scoring in the supporting category was Viola Davis, picking up an expected win for her role in Fences, for which she also won a Tony Award in 2010.

“I became an artist – and thank God I did – because we are the only profession that celebrates what it means to live a life,” a tearful Davis said. “So here’s to August Wilson (the late Fences playwright), who exhumed and exalted the ordinary people.”

Emma Stone won Best Actress for her role as a struggling actress in La La Land, while Casey Affleck was named Best Actor for his role as a grieving father and uncle in Manchester by the Sea.

Manchester also won Best Original Screenplay for its writer-director Kenneth Lonergan, and Best Picture nominee Hacksaw Ridge won for Best Editing and Best Sound Mixing. In the latter race, Kevin O’Connell won on his 21st nomination, the most nods ever without a win.

The night featured several politically charged moments, mostly in either joking jabs at President Trump or more serious denunciations of his policies.

In one of the most pointed anti-Trump statements, Anousheh Ansari, an Iranian-American engineer and the world’s first female space tourist, accepted the Oscar for Best Foreign Film for Iranian film The Salesman on behalf of its director, Asghar Farhadi, who skipped the ceremony in protest of Trump’s travel ban.

“I’m sorry I’m not with you tonight. My absence is out of respect for the people of my country and those of the other six nations who have been disrespected by the inhumane law that bans entry of immigrants to the U.S.,” Ansari read.

In another gaffe that went largely unnoticed by viewers, living Australian producer Jan Chapman's photo was used in the In Memoriam segment instead of a photo of the late Janet Patterson. Patterson, who died in October 2015, was a four-time Oscar nominee for The Piano, Oscar and Lucinda, Bright Star and, ironically, Portrait of a Lady. Chapman is a producer known for Lantana, Holy Smoke and The Last Days of Chez Nous.

Costume Design: Colleen Atwood, Fantastic Beasts and Where to Find Them 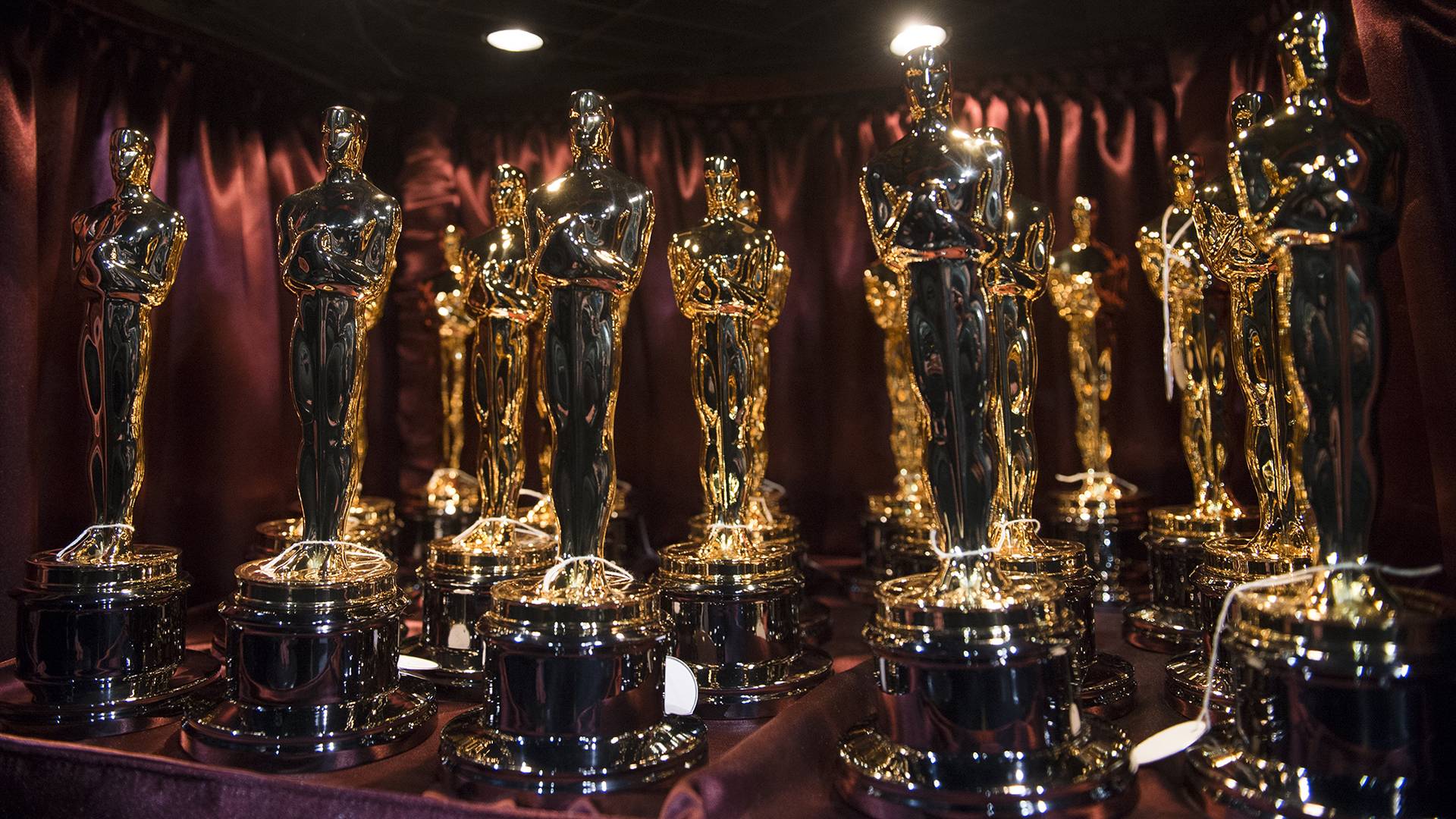 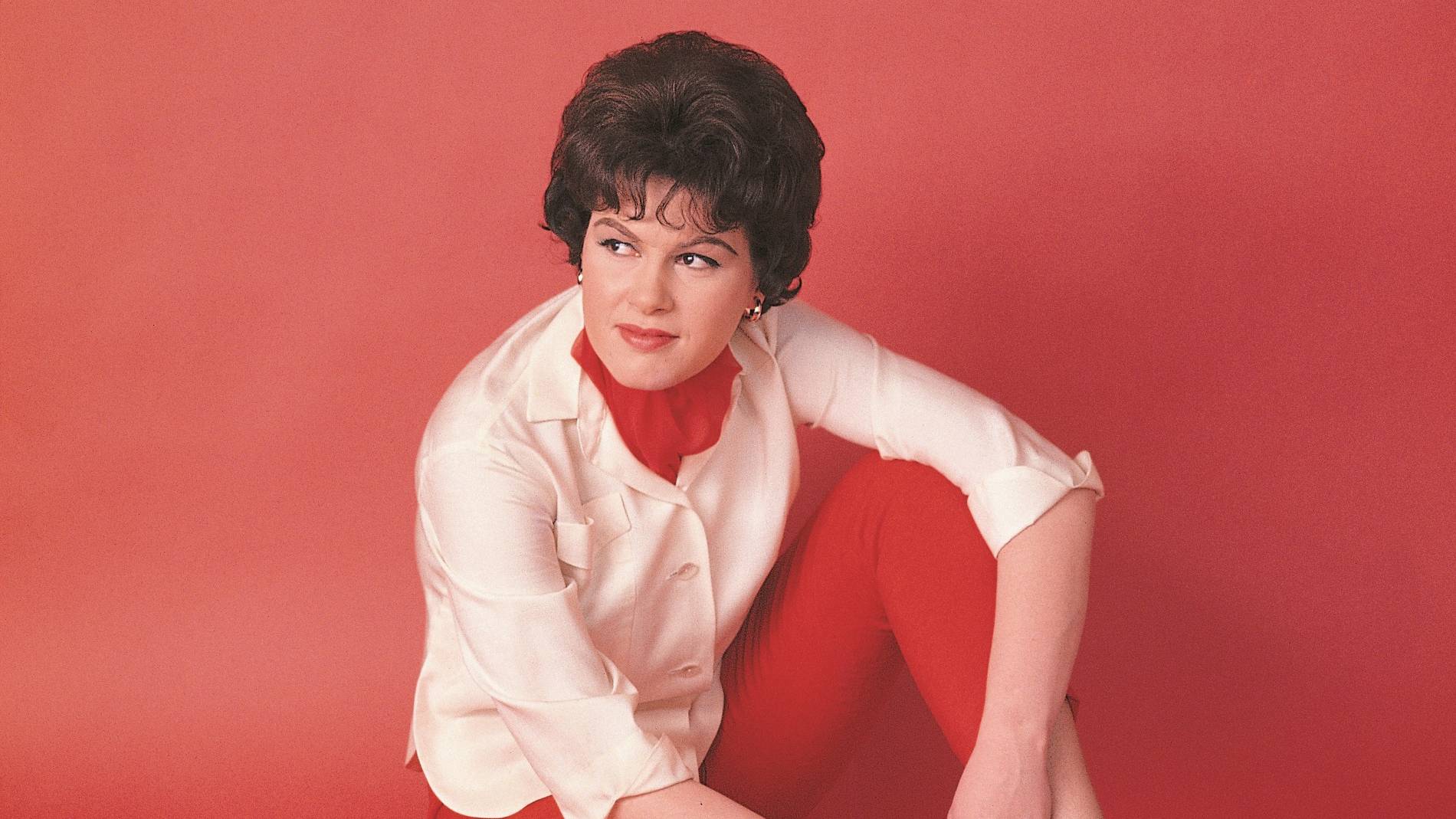