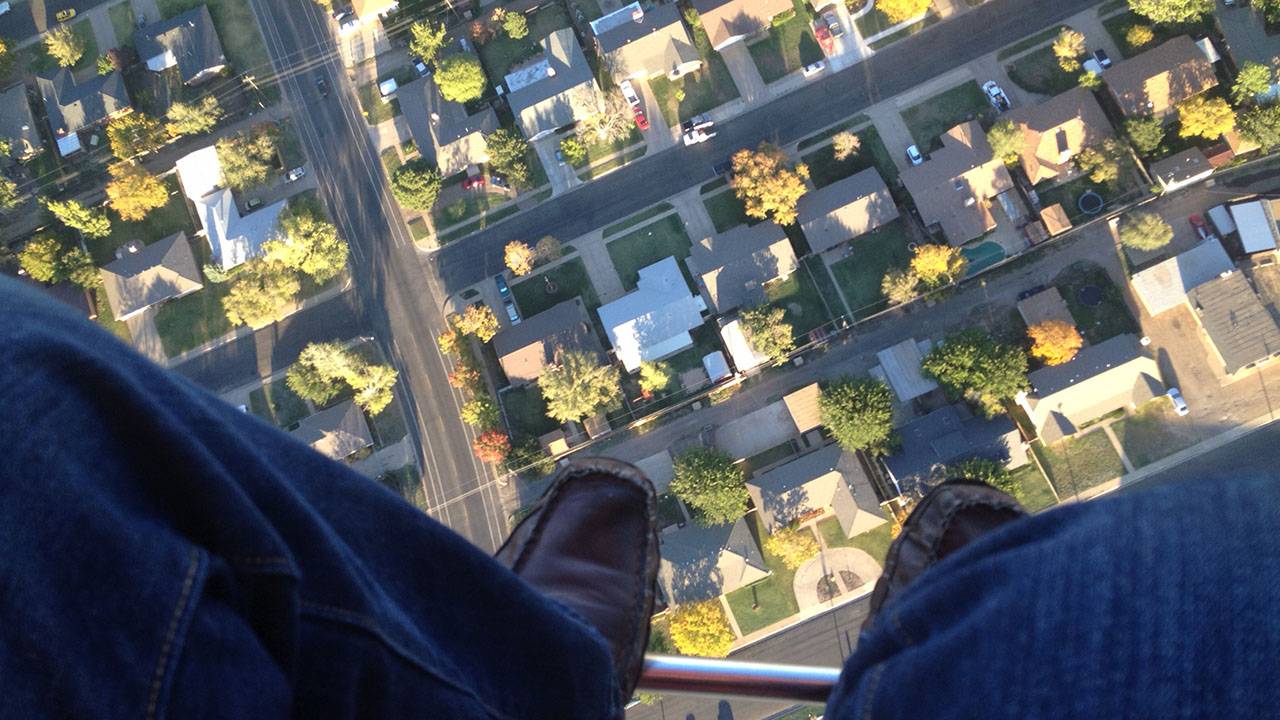 The Up in the Air balloon festival moves to new date and more centralized location for its seventh annual celebration. 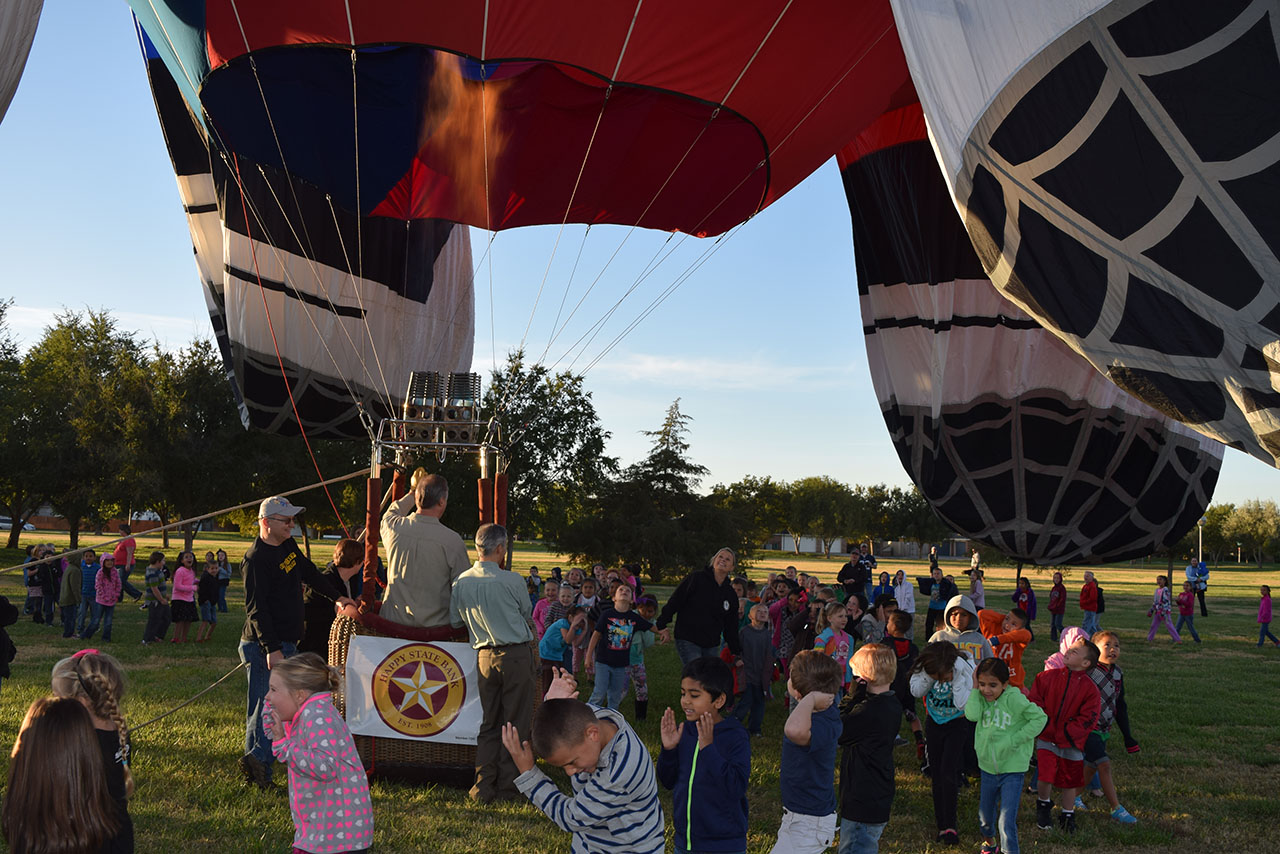 All activities then move to John S. Stiff Memorial Park, 4800 S. Bell St. for a sunrise mass ascension at 7 a.m. Saturday and an outdoor festival from 3 to 9 p.m. featuring a children's area, food and beverage vendors and a balloon glow at sunset. Live music will be performed by Andy Chase at 3 p.m., Comanche Moon at 4:30 p.m., Noah Jenda at 6 p.m. and The Prairie Dogs at 7:30 p.m.

The festival wraps up with a 7 a.m. Sunday sunrise mass ascension at the park.

All activities are weather-permitting, of course.

"The complaints in the past have been that people didn't know where it was. It moved around — at the Discovery Center, then John Stiff Park, then Palo Duro Canyon," said balloon master James Morgan. "Hopefully, we're giving it a centralized place so everyone knows where it's at."

The festival also moved out of the crush of mid-October activities to a somewhat more free weekend.

Admission is free, but donations are accepted to benefit Family Care Foundation, which assists those in financial need during a one-time medical emergency.

The rally will feature seven shaped balloons — including Spyderpig, which now belongs to the foundation, and new arrivals Li'l Stinker and the Flying Purple People Eater — along with eight or nine regular balloons. Also appearing is paraplegic pilot Michael Glen, who took me for a balloon ride in 2012 — simultaneously the most terrifying and exhilarating afternoon of my life. 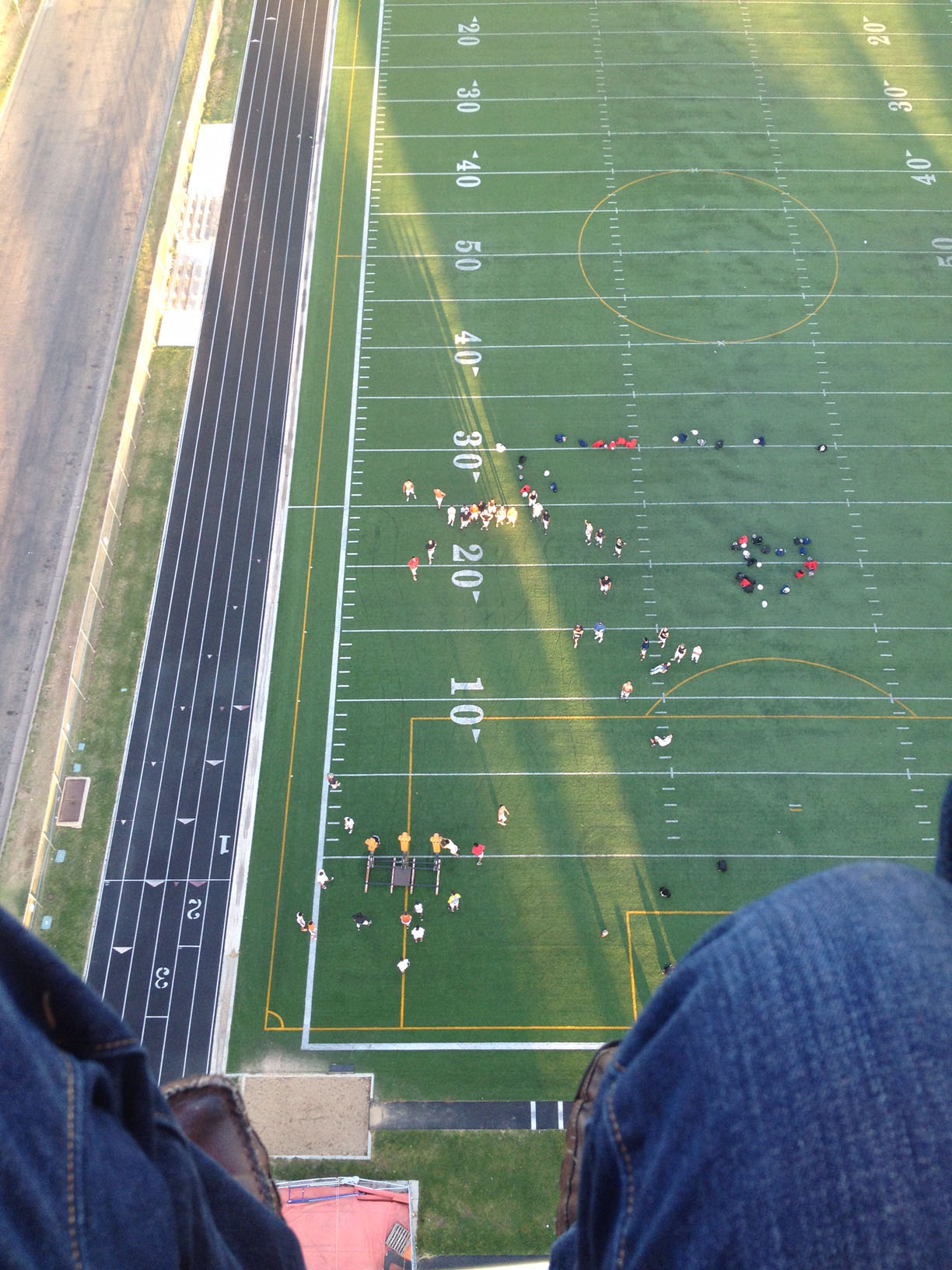 We flew from Stiff Park to southeast Amarillo, floating over Tradewind Airport and Caprock High School before landing at Oak Dale Elementary School — all in Glen's bench-seat balloon, with nothing between my butt and the ground but 3,000 feet and what resembles a ski-lift seat. I'm sure the poles (the actual metal, not the padding) still show the imprint of where I had a death grip. 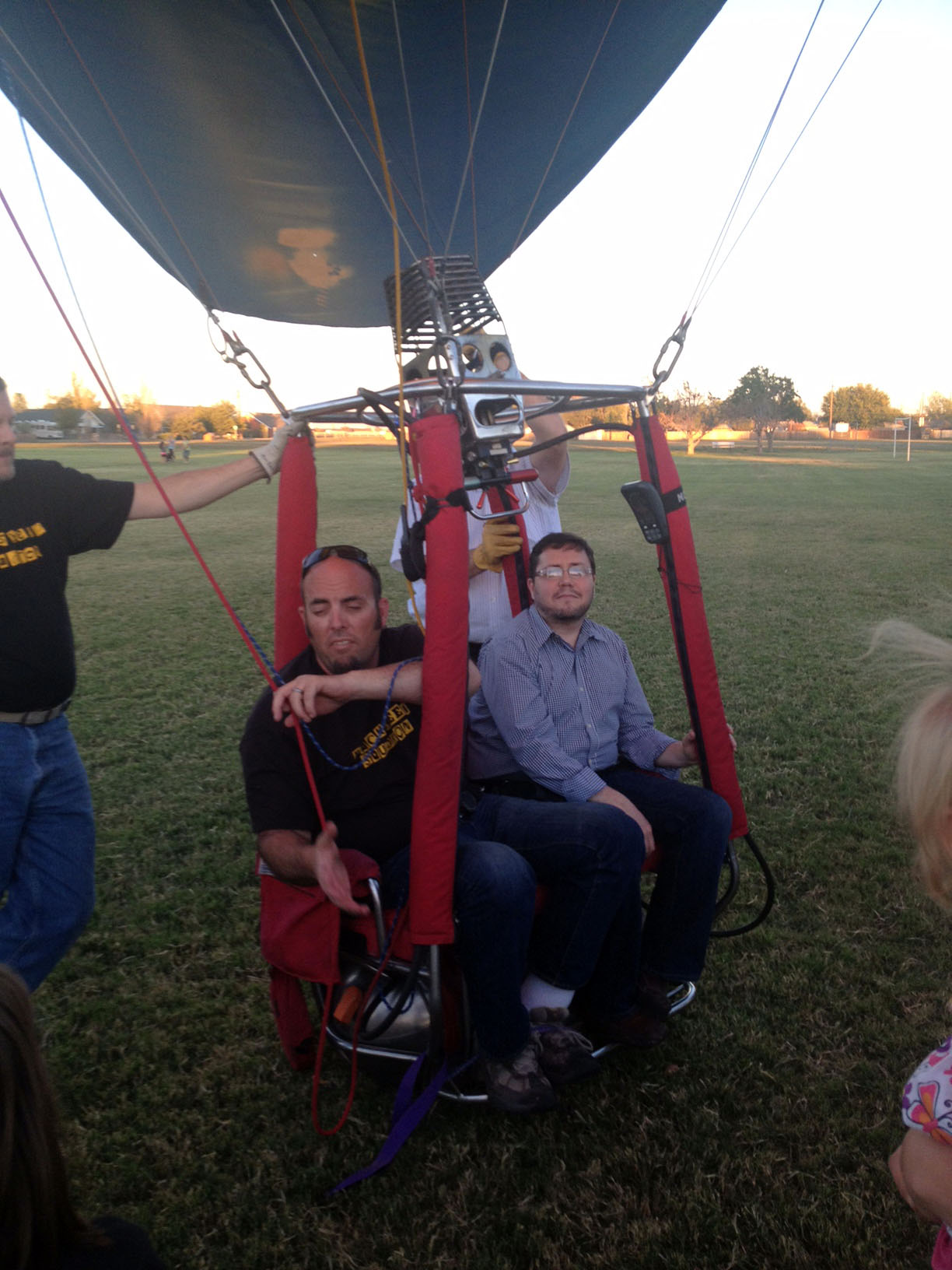 But even with just that one ride, I can totally see where folks like Morgan can fall in love with the activity.

"Around 2006, a friend of mine got me a balloon ride, and I got hooked," Morgan said. "After I took my first ride, I decided that's what I wanted to do, and I had a balloon two months later. I didn't have my license for a while, but I had my balloon."

Then Morgan confessed something that came as a surprise to me.

"It's a neat, quiet experience," he continued. "It's quiet except for the burners, and it's a neat way of flying and seeing things." 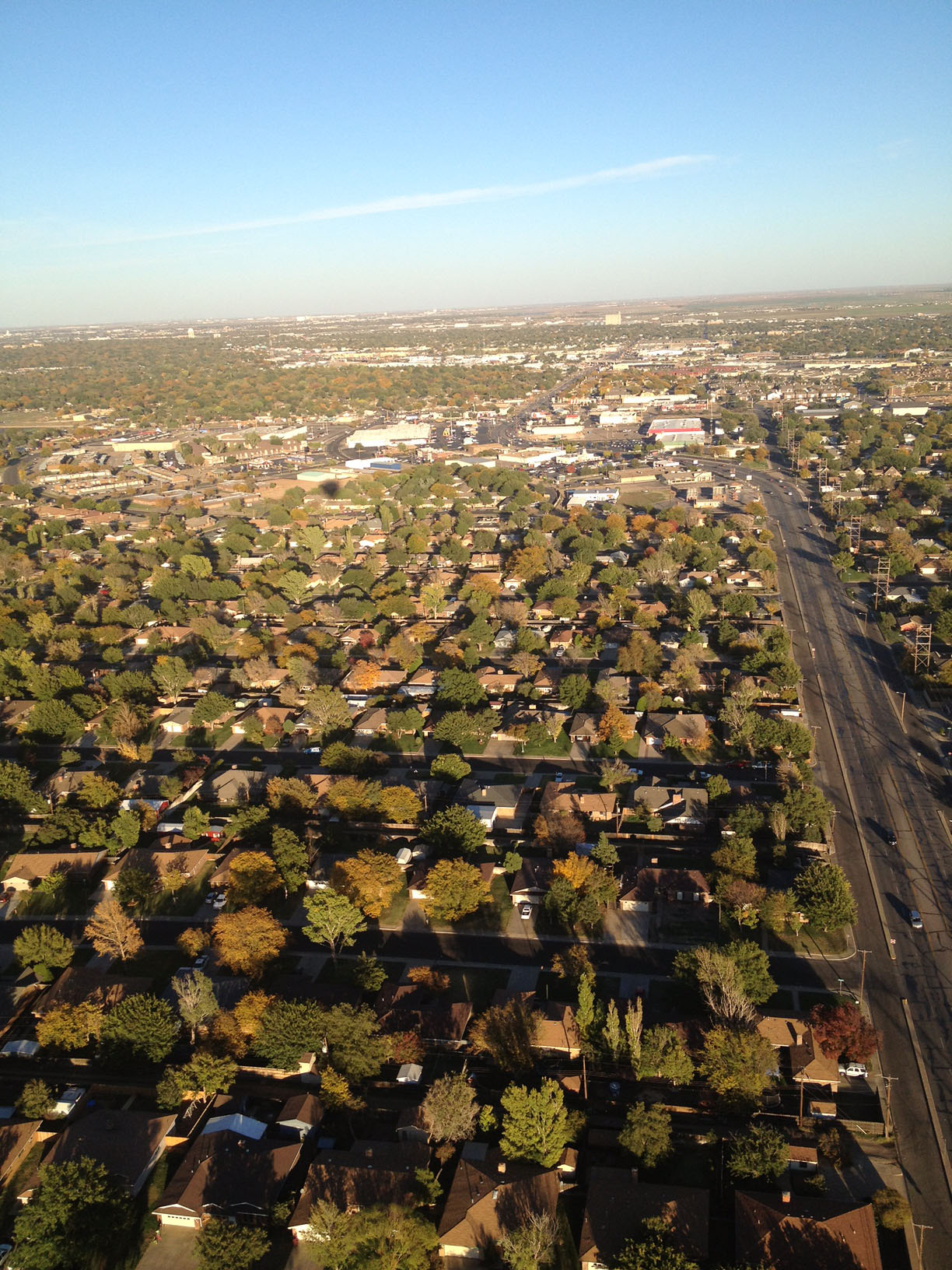 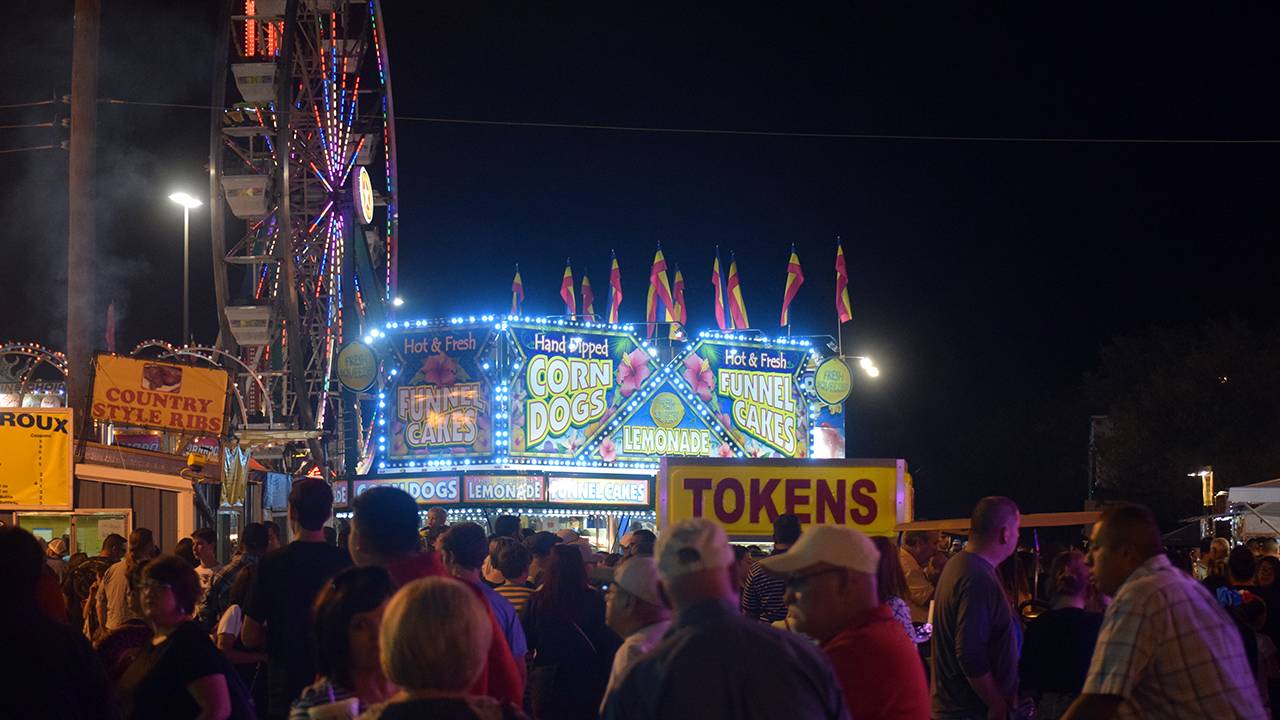 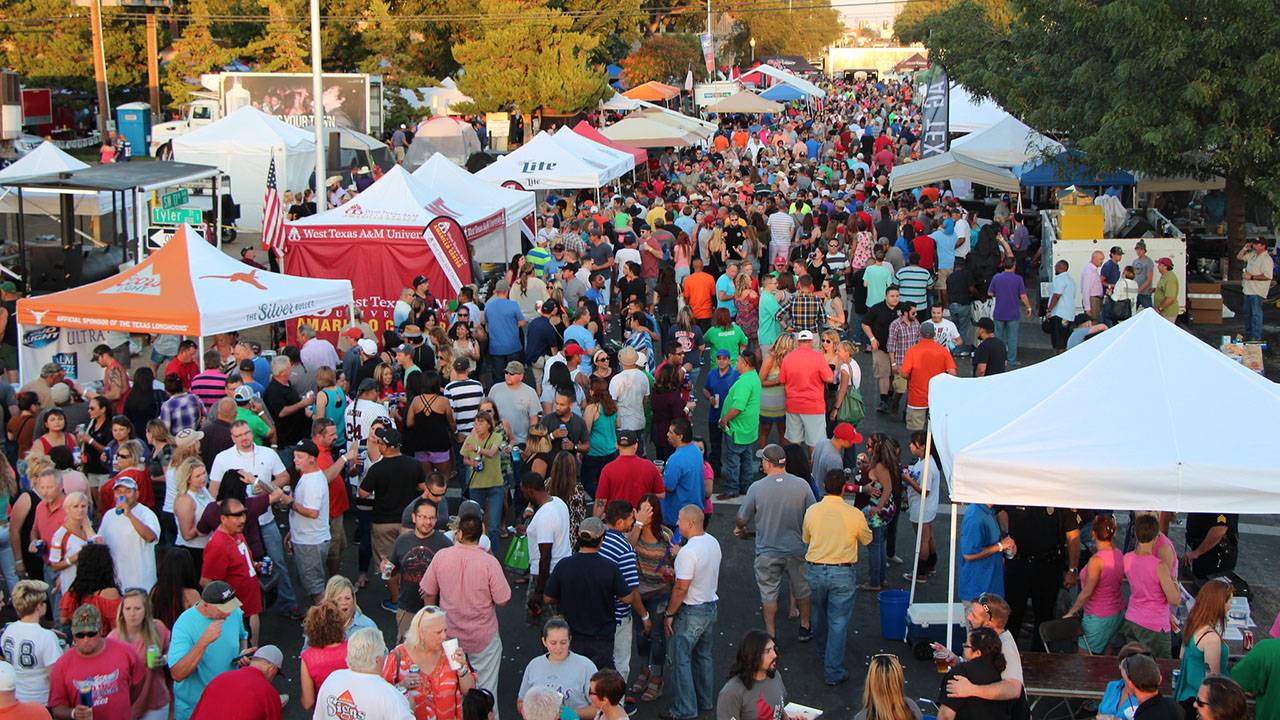