Finding the heart inside the hysteria of 'The Crucible' 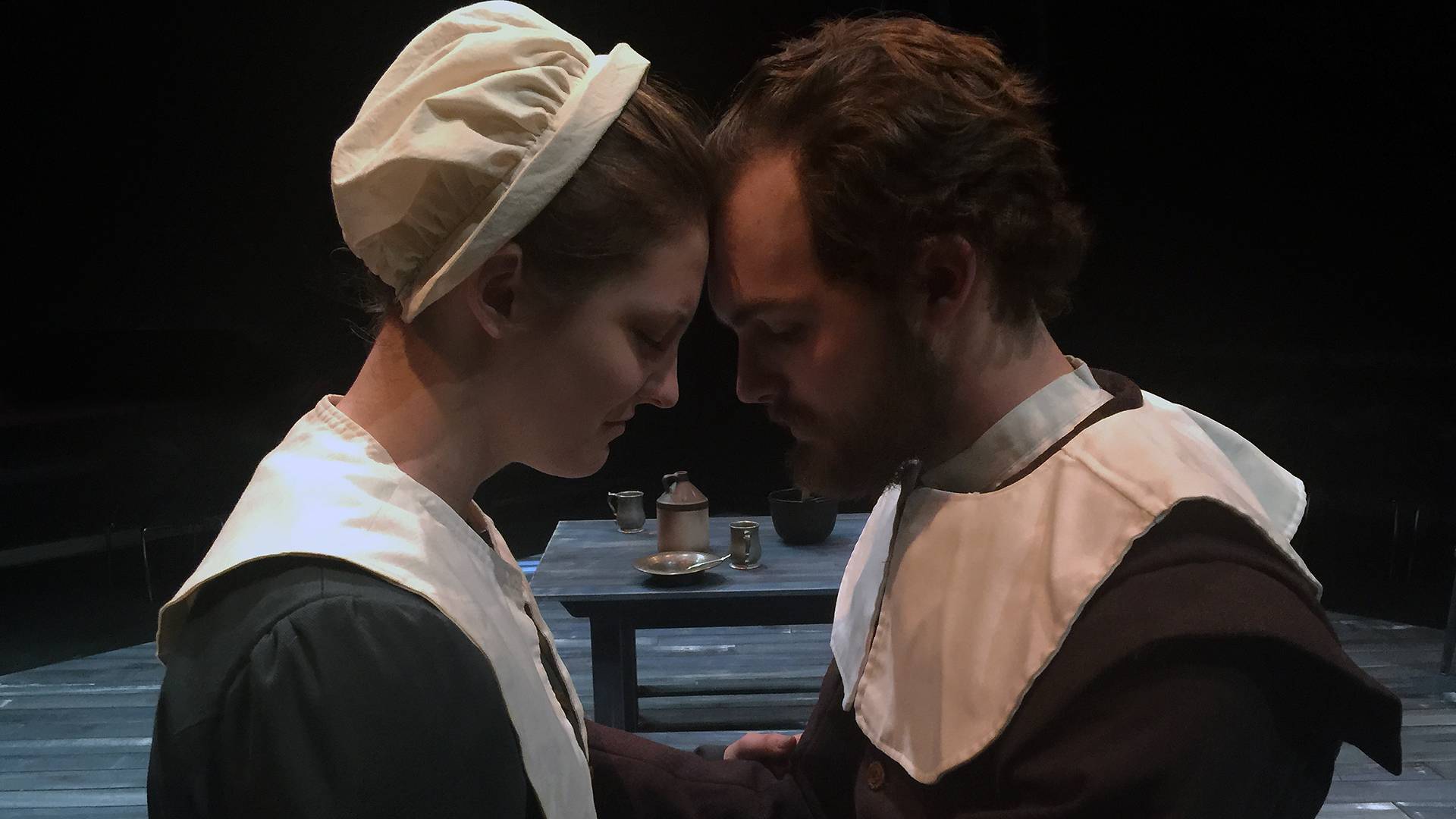 For new director Callie Hisek, the key to understanding The Crucible, the classic drama by Arthur Miller, goes beyond the hysteria of the witch hunt and straight to the heart of the married couple in the maelstrom.

That's not necessarily how it's taught in schools, where Miller's 1953 play is used to examine not only the Salem witch trials, which it fictionalizes, but also the Communist-hunting frenzy spawned by Sen. Joseph McCarthy in the 1950s.

And that's how Hisek, who began her first year of teaching theater at West Texas A&M University in August, learned it in high school herself.

"I didn't really understand what was going on," Hisek said of her first reading of the play as a teenager.

"I was captivated by the John and Elizabeth story," Hisek said. "It kind of hit home." 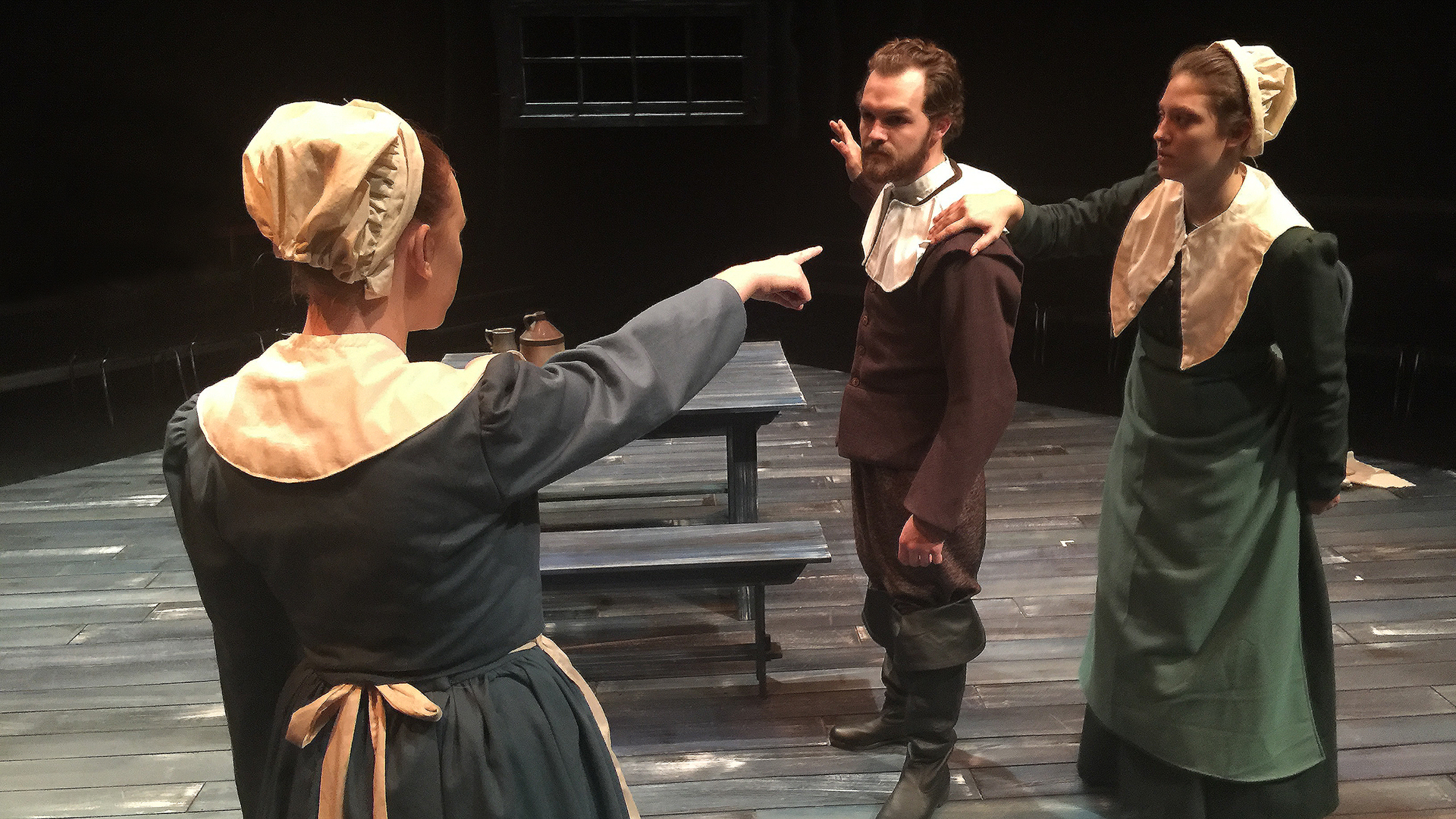 John Proctor (played by Dakota Brown) is a farmer in Salem who, before the play begins, has had an affair with the younger Abigail Williams (Mykelti Rhodes), his former servant who still fancies herself in love with him. Abigail has other trouble looming: She's accused of being the ringleader of a coven of witches, but she manages to save herself by accusing others of practicing magic, even the appearance of which was a major sin in the Puritanical atmosphere of Salem.

"I thought John Proctor was a pretty shallow character," said Brown, citing his own reading of the play in high school. "I'm trying to make sure that's not the John Proctor I portray — that yelling man — but that I try to bring more humanity to him, more levels to him that you don't get when you're just reading it."

Abigail even accuses Proctor's innocent wife, Elizabeth (Kaelee Eichorst), of being a witch, forcing the couple to reckon with Proctor's mistakes and to defend one another.

"I love the heartbreak of it," said Eichorst, a WT freshman who previously starred as the Proctor's maid, Mary Warren, in a 2014 production of the play at Frenship High School. "The emotions that it creates is so strong. I think it's so much easier to see something and understand it when you see it rather than just reading it off the page. You see people feel the emotions.

"(This time) I see so much more of the wrongness, I guess, that the girls do to the women," she said. "It's more hearbreaking."

The resulting madness sweeps up nearly 40 others in the town, victims of a swelling insanity that may or may not also have echoes in this political season; Hisek, being new to town, wouldn't comment specifically.

"This whole village was willing to look past the truth," Hisek said. "It was a huge time of change, and sometimes it's easier to tap into fears rather than latch onto humanity and hope.

"Even now, today, history is always repeating itself," she said. "You hope we will learn from it, but some of us won't." 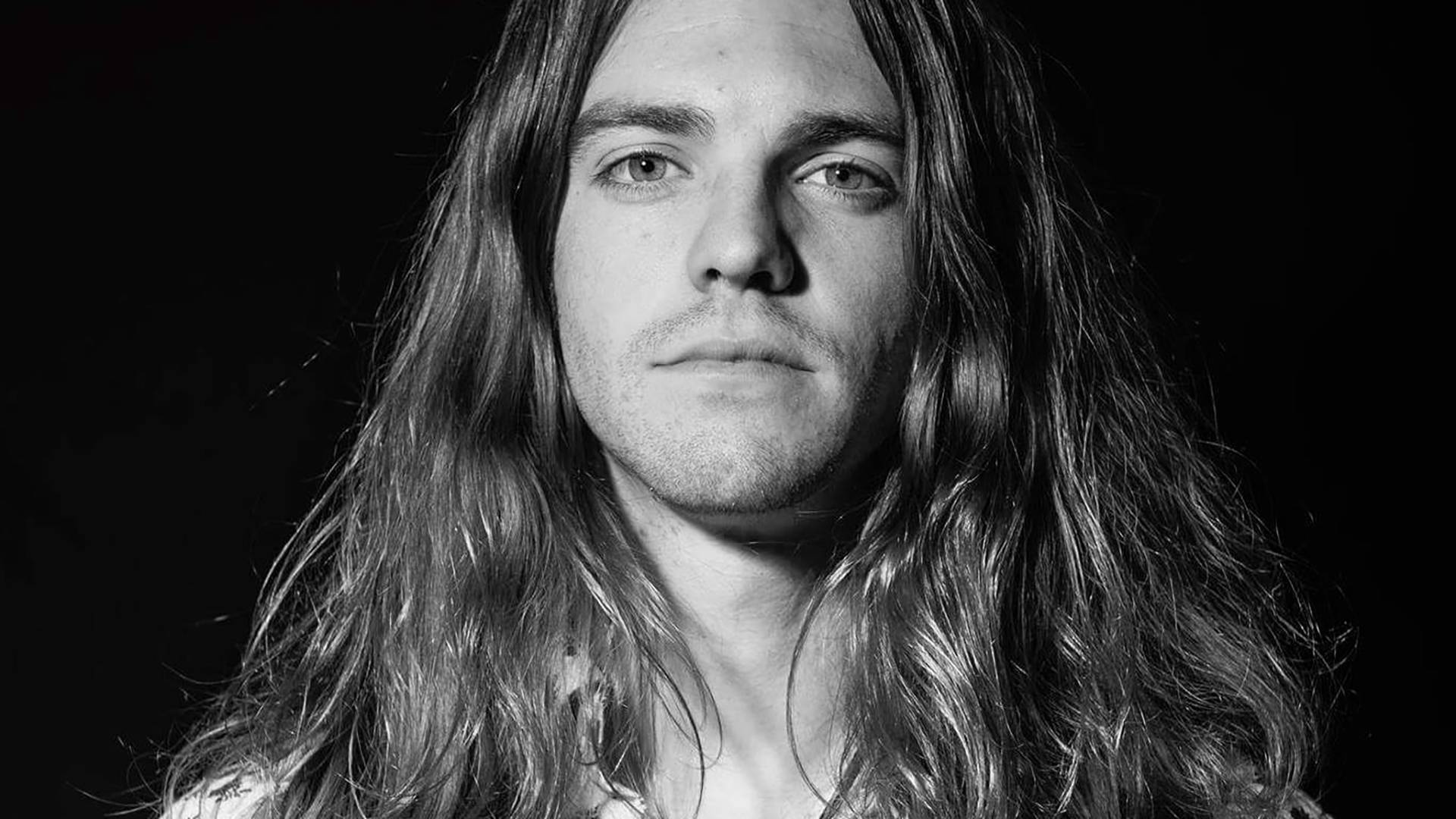 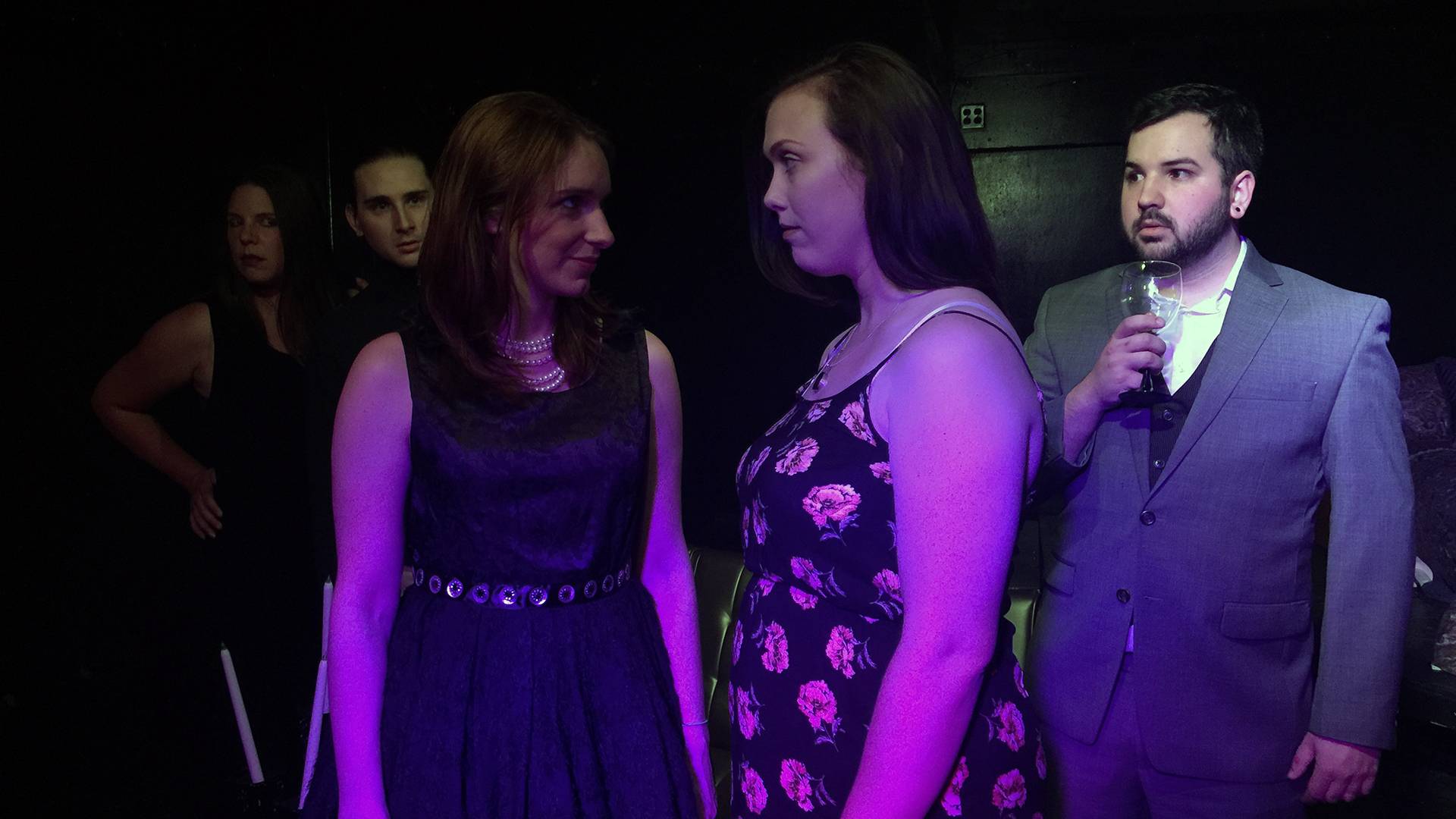