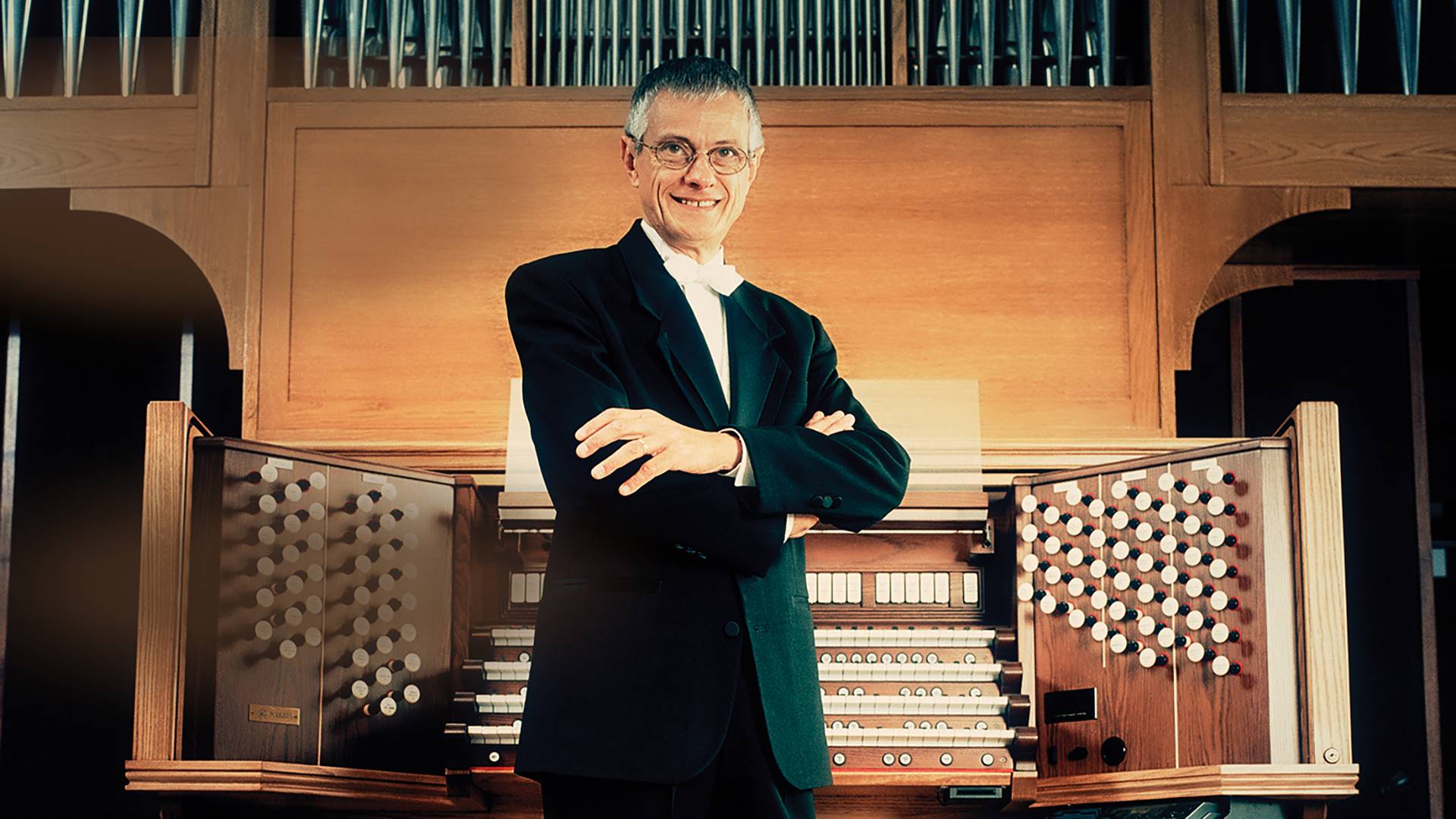 A "flamboyant organist" will open the concert season for Friends of Aeolian-Skinner, Opus 1024.

"He's a flamboyant organist," said Rick Land, FASO's executive director. "We want to kick off the season with someone who would knock people's socks off." 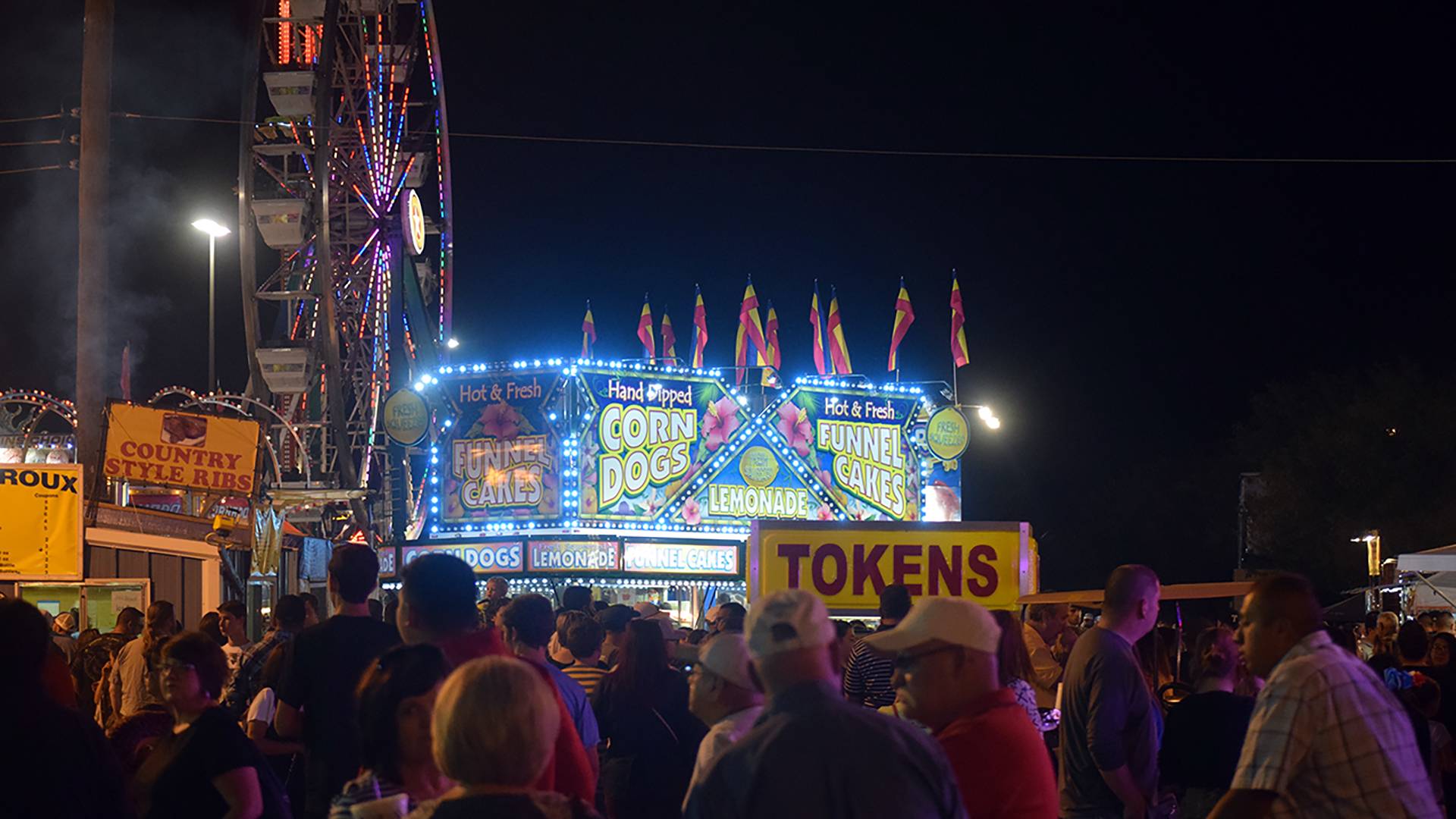 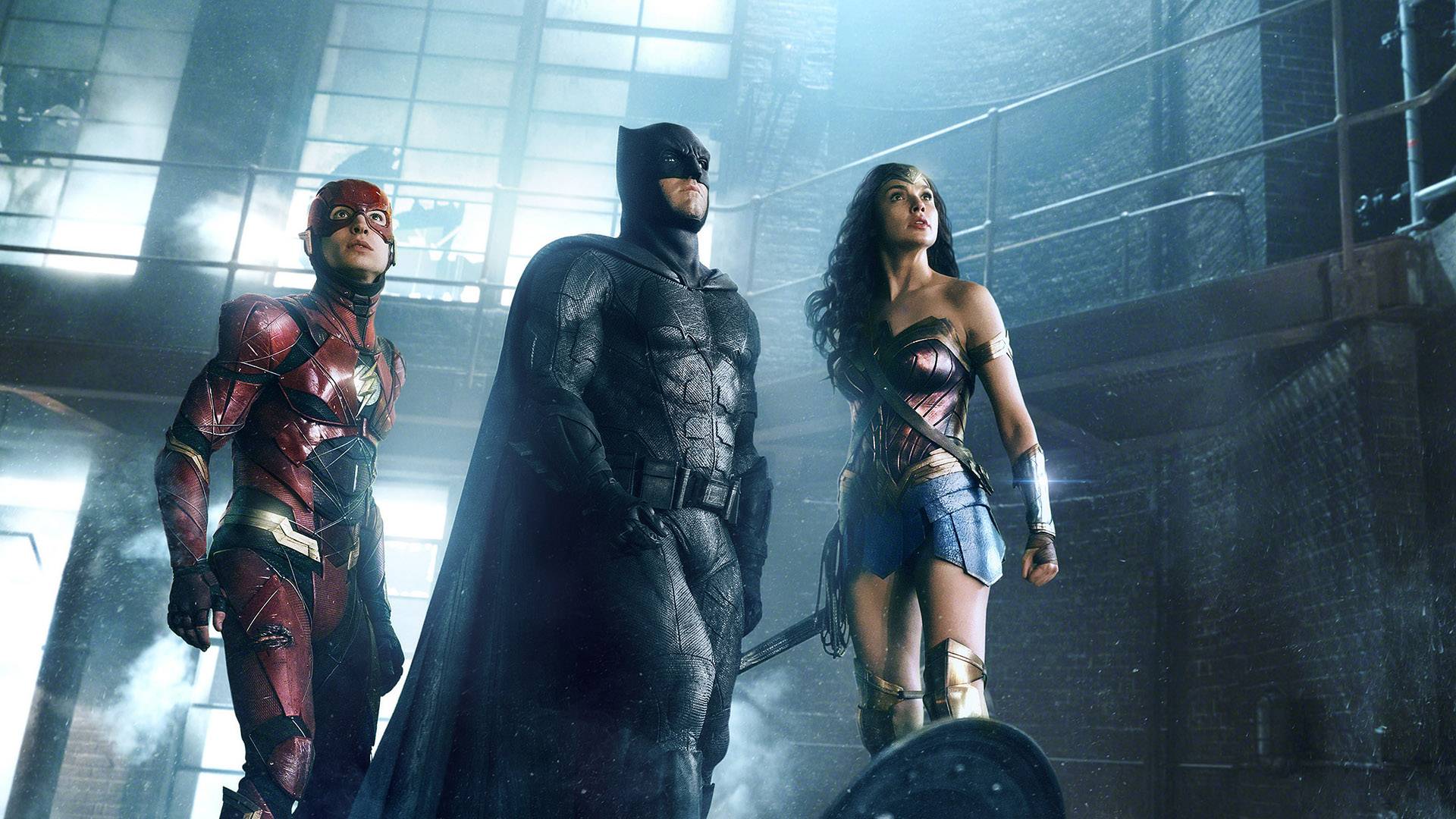