A "contemporary and fresh" examination of Southwestern art will hang at Cerulean Gallery beginning Friday.

Modern West will open with an artists reception at 6 p.m. Friday at the gallery's downtown location, 814 S. Taylor St. It will hang through Sept. 22.

"It's not that that's a bad thing, but there's a lot going on around town (and the region) with artists creating art that's modern, fresh and contemporary with a Southwest flair," Kneese said.

The exhibition will feature the work of eight artists. Half of them — leatherworker Jim Ingham, abstract artist Pam Shelden Mayes, oil painter Marsha Clements and bronze sculptor Jerry Glynn Williams — are from Amarillo and Canyon. The other four are from elsewhere — photographer Peter Robbins from Fort Worth, painter Amy Wilmoth Watts from Georgia, painter and sculptor Mason Taylor from Colorado, and painter Patricia Robitaille from Dallas.

Mayes will offer abstract explorations of "these little worlds that she has going on in her head," while Ingham has more realistic ranch scenes hand-tooled into canvases of leather and cowhide. Williams' sculptures are generally traditional, but their mountings are often whimsical and incorporate turquoise, and while Clements is a fairly traditional painter, "the way she applies her paint ... is looser and has a freshness to it," Kneese said.

Both Robbins and Taylor are working cowboys: Robbins takes his camera along with him on trail rides, while Taylor uses baling wire as his sculpting medium. Watts and Robitaille both were recommended to Kneese by Amarillo artist (and Robitaille's daughter) Shannon Pierce, and both offer divergent imagery of animals and other subjects.

Here's a sample of what to expect: 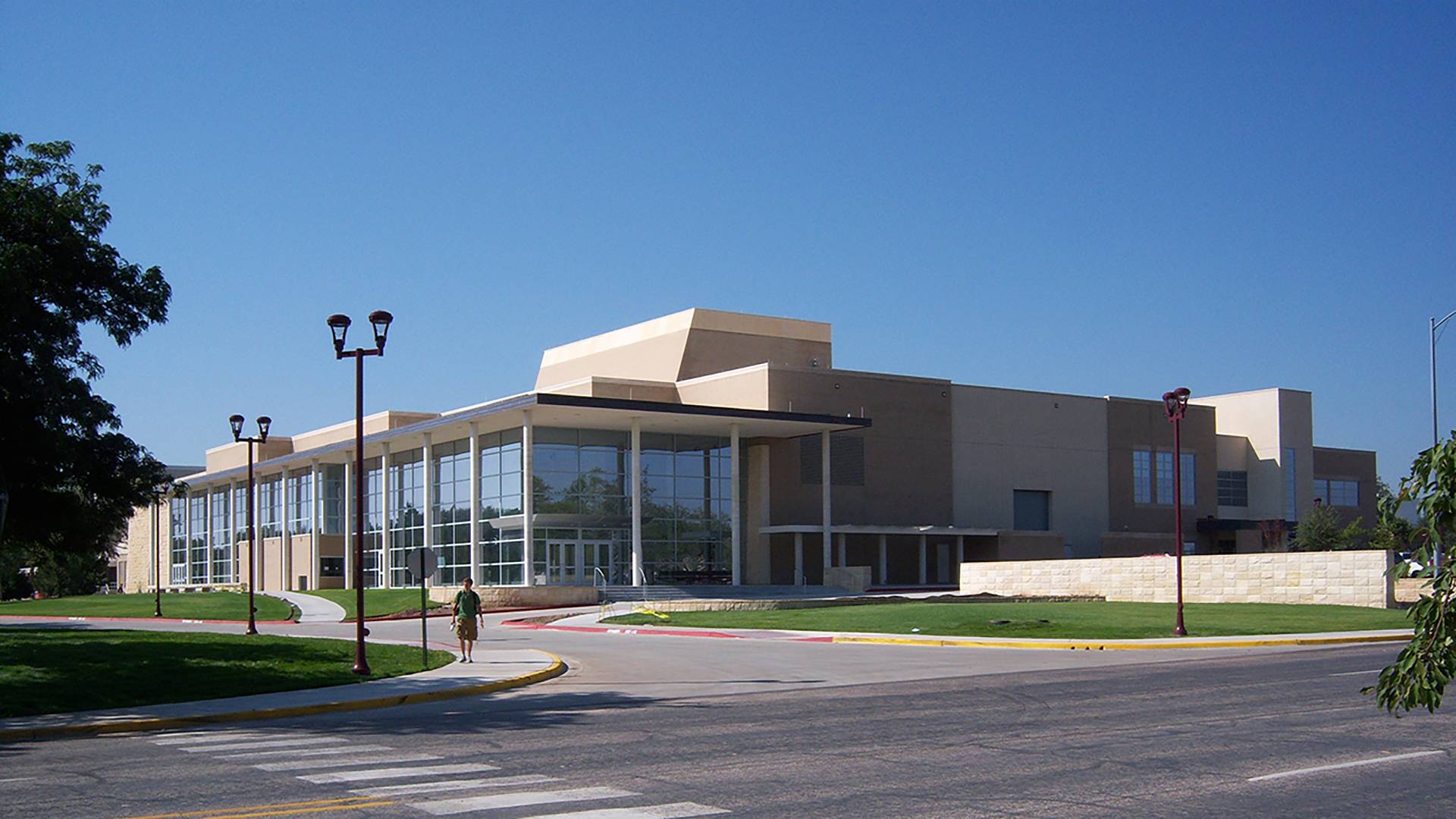 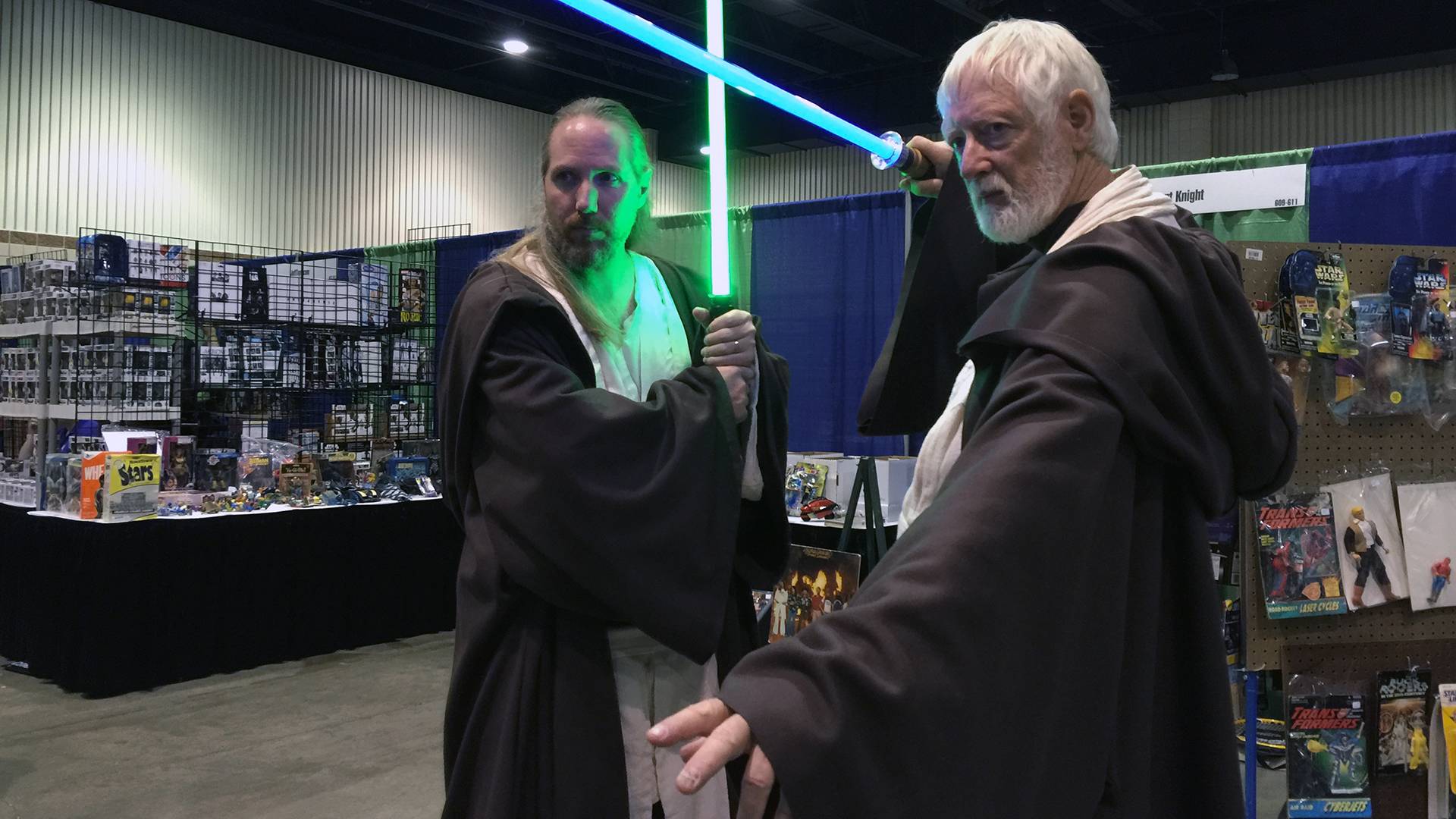